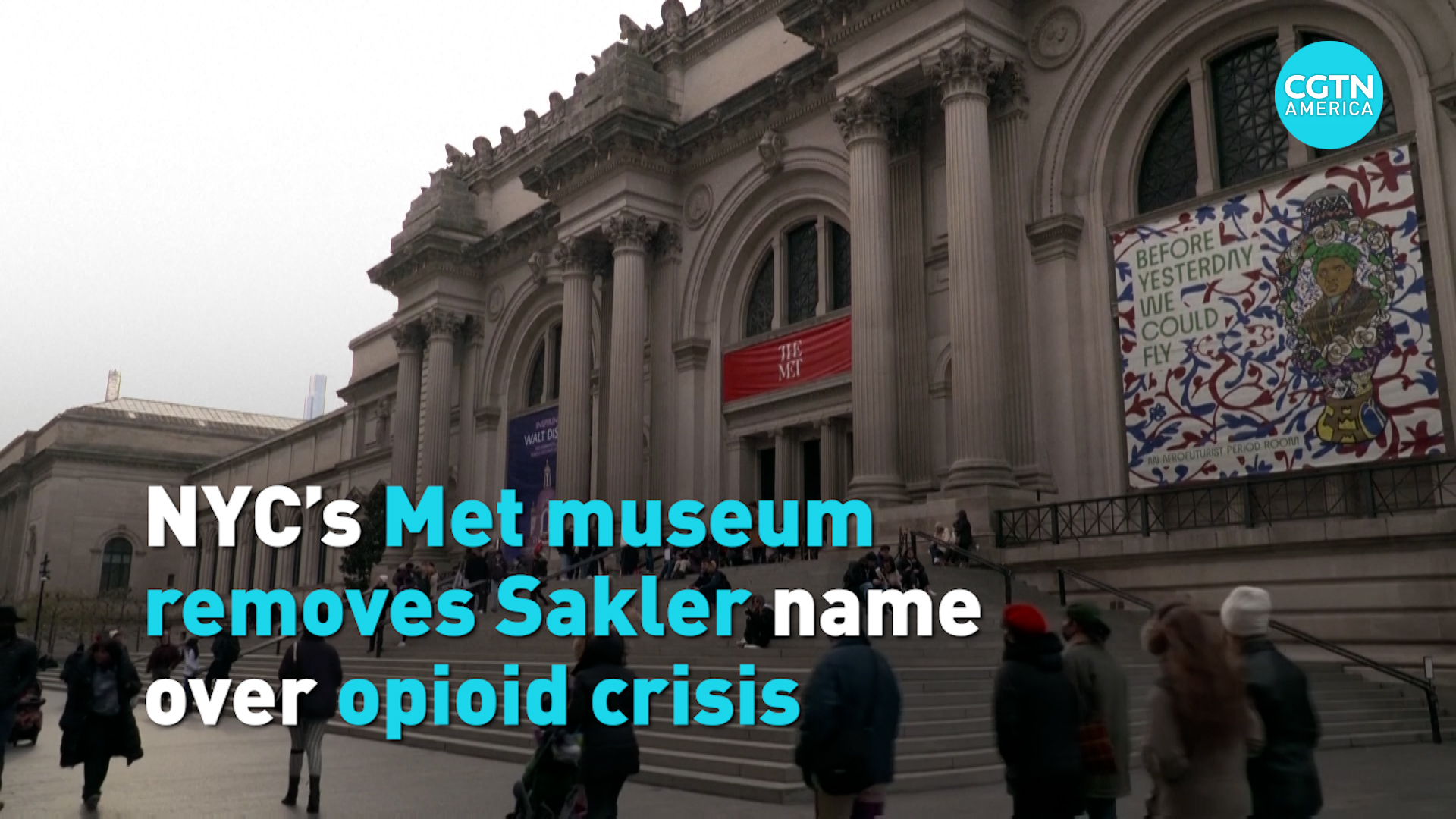 The Sacklers, the family that made and marketed “OxyContin” has been facing countless civil suits in the U.S. for its role in the opioid crisis.

A multi-billion dollar settlement was recently overturned, because it was seen as too favorable to the Sacklers: allowing them to retain most of their wealth while shielding it from further liability.

Cultural institutions are also being pressured to distance themselves from the name once associated with philanthropy, but now better known for its role in the opioid crisis.