Download
Brawl breaks out on floor of Ghana's parliament
CGTN 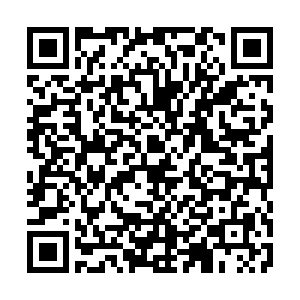 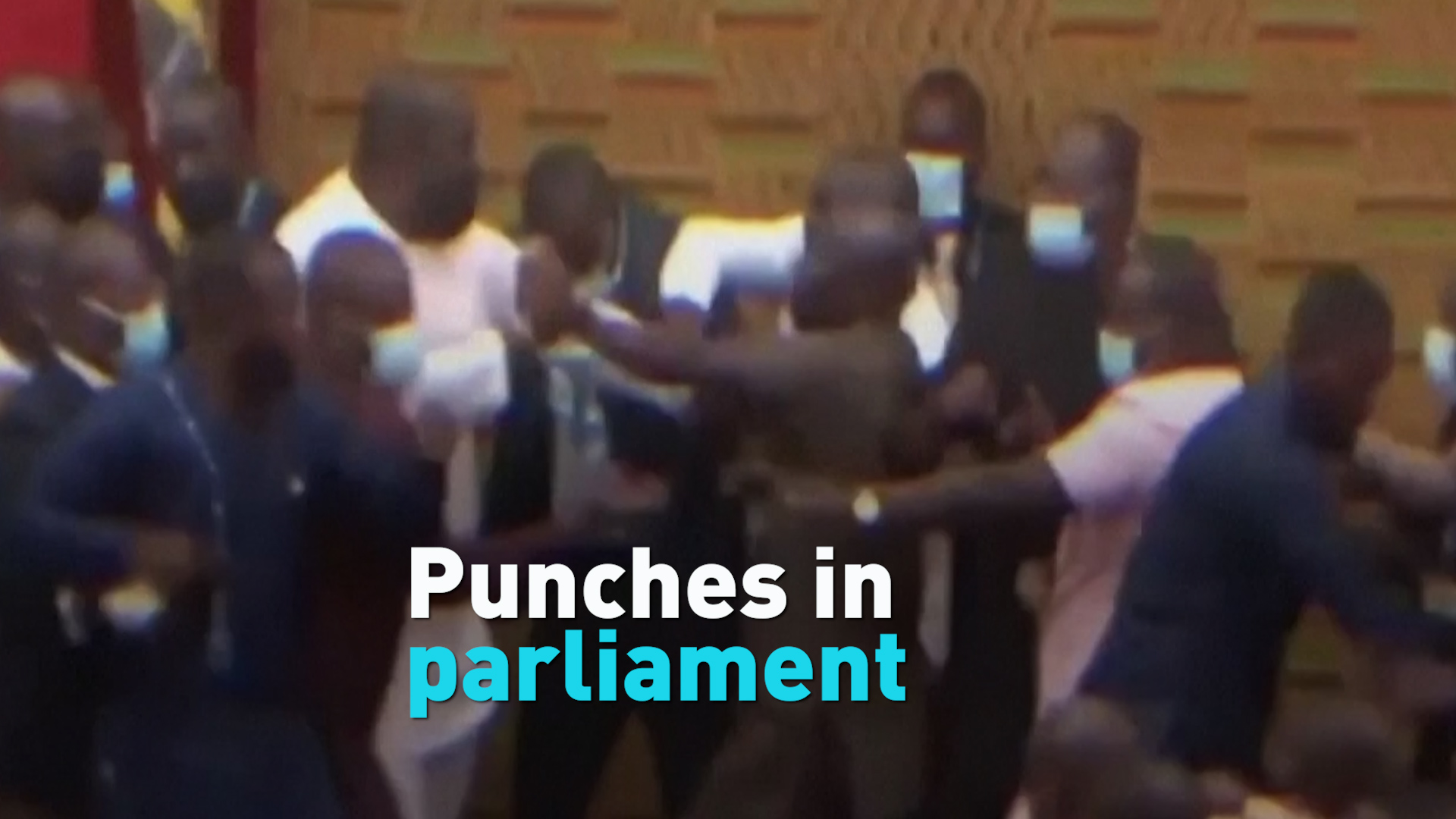 A brawl broke out on the floor of Ghana's parliament late on Monday (December 20) as lawmakers debated a proposed tax on electronic transactions that has divided the house for weeks.

The 1.75% e-levy, which would include taxes on mobile money payments, has been fiercely challenged by the opposition since it was first proposed last month and held up the passing of the national budget.

Members of parliament rushed the front of the chamber after Deputy Speaker Joseph Osei-Owusu suggested the tax be debated and voted upon under a hastened "urgency" procedure. Some threw punches and grappled while others restrained their colleagues. A vote on whether to proceed with the urgency procedure was postponed to Jan. 18.

Finance Minister Ken Ofori-Atta argues that the levy would widen the tax net and raise an additional 6.9 billion Ghanaian cedi ($1.15 billion) in 2022.But his proposal was met with boos and jeers in parliament when it was first announced.

Those opposed to the levy say it would disproportionately affect lower-income people and those outside the formal banking system who rely heavily rely on mobile money transfers, reducing overall economic activity.

Ofori-Atta has promised to hold further discussions with stakeholders about the levy.