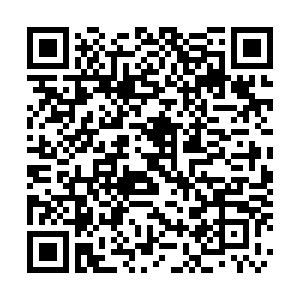 Why are U.S. companies facing a tougher time in China these days? Ambassador Qin Gang explained to Americans that it’s because of the rising competition from the fast-growing Chinese firms.

"20 years ago, China was at a double-digit growth and had very few domestic businesses to compete with American firms, which is why American business communities felt they were treated better.” Qin said.

“However, I advise American business people to not just see the pressure, but also the growing opportunities for the future. China will not close its doors but will only open it wider, which is the biggest certainty." Qin added.

"When we get another 800 million Chinese people richer, they will spend a lot more, which is unlimited purchasing power." Qin said. By 2020, China has lifted everyone in the Mainland out of poverty and has created hundreds of millions of middle class.

Qin cited reports by the American institutions, which show that 95% of the over 70,000 American companies in China are profiting and over 80% of USCBC members confirmed they wanted to continue to run business in China.

Qin made these remarks as he took a question from American media about whether China “has lost support from American business community”.

"After I came to the U.S. as ambassador in July, I spoke with many American business leaders, and I could feel their changing mentality. They now have less complaint and more confidence, less pessimism and more optimism." Qin said.

Qin stressed Beijing has always attached great importance to American business community, taking trade relations as the ballast and the propeller of the bilateral ties.