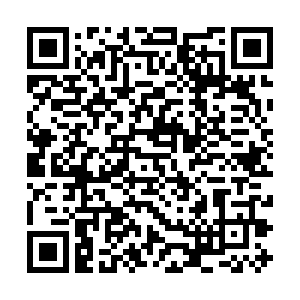 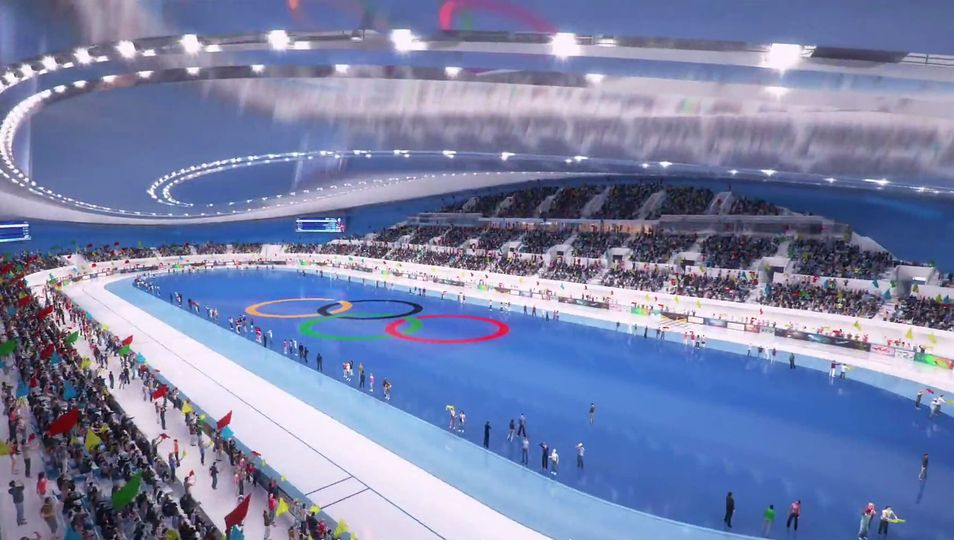 Chinese ambassador Qin Gang said Beijing welcomes journalists from around the world, including Americans, to travel to Beijing and cover the 2022 Winter Olympics, as he took a question from U.S. media asking if there is any progress on the Olympics.

"It's going to be a simple, safe and spectacular event." Qin said.

"Simple, because we cannot invite too many people under the risks of coronavirus. Safe, because the whole event will take place under a quarantined environment in which everyone has been tested. Spectacular, because Beijing collected valuable experience in hosting 2008 Summer Olympics." Qin explained to American journalists.

Beijing will be the only city that has hosted both winter and summer Olympics.