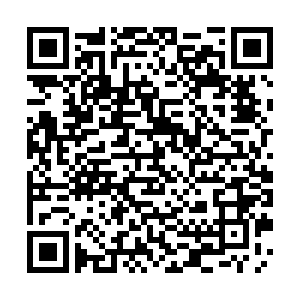 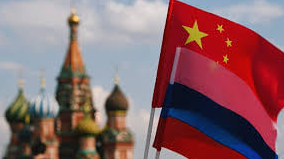 "Just like the U.S. and Canada, China must be a friend of Russia, as we are both neighbors sharing long borders." Chinese ambassador to the U.S. Qin Gang denies that Beijing wants to form "group politics" by developing relations with Moscow, when taking questions from U.S. journalists.

"China and Russia are not military allies, but the U.S. has formed alliances with many countries. At the same time, the U.S. diplomats are busy traveling across the globe these days in a bid to form new alliances against China or Russia." Qin added.

Qin said China and Russia are developing relations in the framework of the United Nations, and urged the U.S. to follow the same principles and stop its "Cold War" mentality.