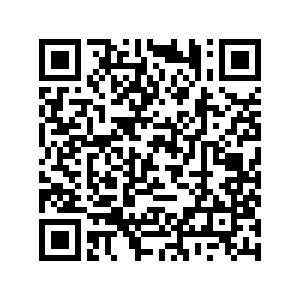 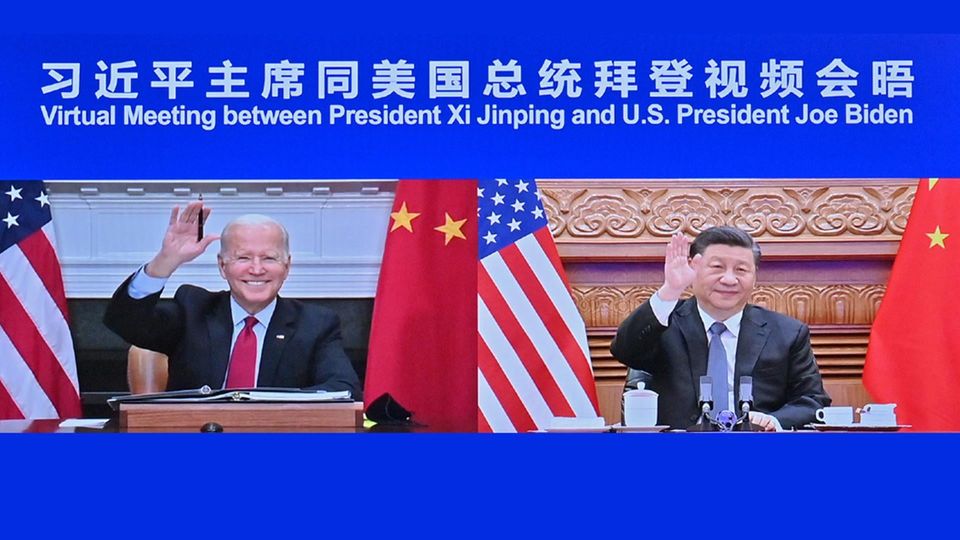 Question from U.S. journalist to Chinese ambassador Qin Gang: What do you think the Biden administration wants this relationship to be?

Ambassador Qin Gang: President Biden said he hopes to have a good relationship with China. He doesn't want to mess up this relationship. But the U.S. is defining the U.S.-China relations as competition. We don't agree, because using competition to define the relations would neglect the cooperation as the mainstream of our relations, while cooperation was the mainstream of the past 40 years. By keeping competing with each other, it will raise the risk of confrontation and conflict. I will make an analogy. It’s just like a hypertension patient. If his blood pressure keeps rising, it may cause a heart attack or a stroke which will endanger his life. If a hypertension patient goes to see a doctor, the doctor’s first thing to do is to have this pressure lower. Don't wait until the heart attack or stroke comes up.

In addition, we do agree that there's competition between China and the United States, but the competition is not driven by a zero-sum mentality. You lose, I win, or I win, you lose. It must be fair and healthy. “Fair” means both sides need to abide by the norms governing international relations, not on one-side terms. We have internationally recognized rules, principles of the UN Charter and WTO rules. And competition should not be perceived or presumed as beating the other to the ground. It's not a modern boxing match. It should be a racing match. Both sides can perform to their best rather than beating the other side to the ground. And both sides can find opportunities for cooperation, make themselves stronger while allowing the other side to grow and develop. That's the healthy and fair competition in our opinions.

But the current competition is not fair. The U.S. side is using competition to contain China's development. You have been given examples of how Chinese companies have been restricted, how the national security concept is being overstretched and abused, and how many Chinese companies are delisted or facing the fate of being delisted. It's like a cut-throat competition. It's a violent attack. This is what I'm worried about. The United States is trying to mobilize allies to kick China out of the international system. China is now being kicked globally, not only in the United States, in terms of industrial line, supply line and high-tech line. This is unhealthy competition and must stop.