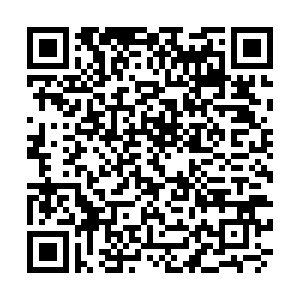 U.S. journalist's question to Chinese ambassador Qin Gang: Does China want to have the nuclear arms control negotiation with the U.S.?

Question: I guess the question is, do you think the critical issue right now is the numbers or capability? In other words, if you were experimenting with hyper-sonic weapons, would you see a first place to start is to avoid the arms race in a new technology that avoids missile defense and so forth?

Ambassador Qin: China is not on the same level with the U.S. in terms of the quality and quantity of its weaponry. Before we talk about the nuclear or weaponry negotiation, we need to first address the root cause to lower the tension, reduce and prevent risk from that. The so-called hyper-sonic weapon the U.S. media reported about is actually the experimental reusable spacecraft technology as other countries has done. China is a peace-loving country. We don't want to use that. We want, first of all, to prevent crises from happening. The United States places too much attention on dealing with the scenario after crises. If you make research of what sort of crises can make China and the U.S. go into conflict, our particular concern on that is Taiwan. We need to do our best to prevent crises.