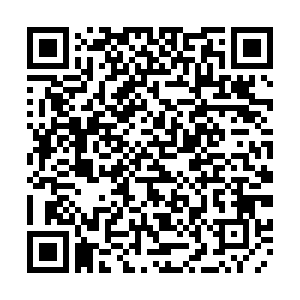 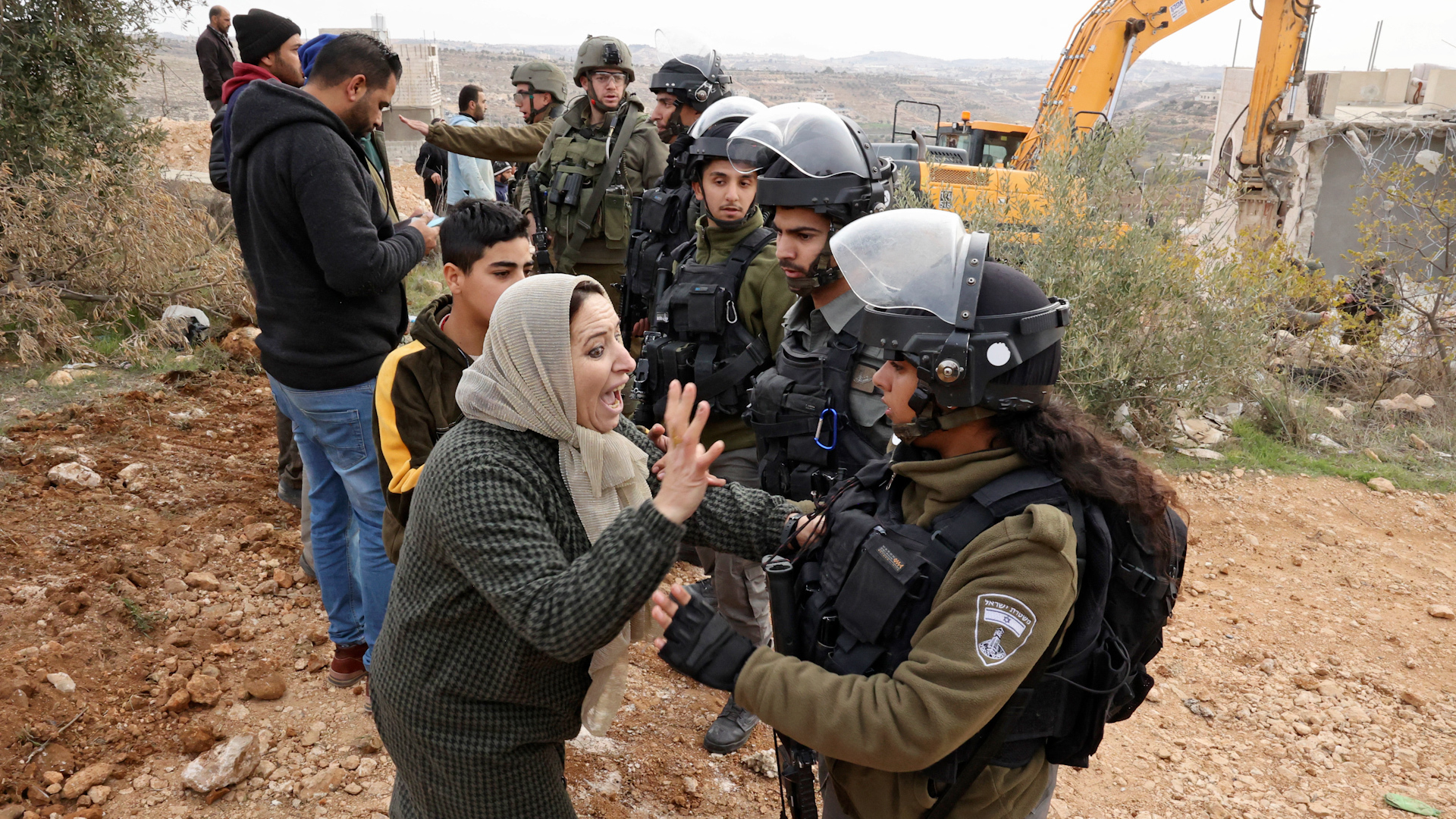 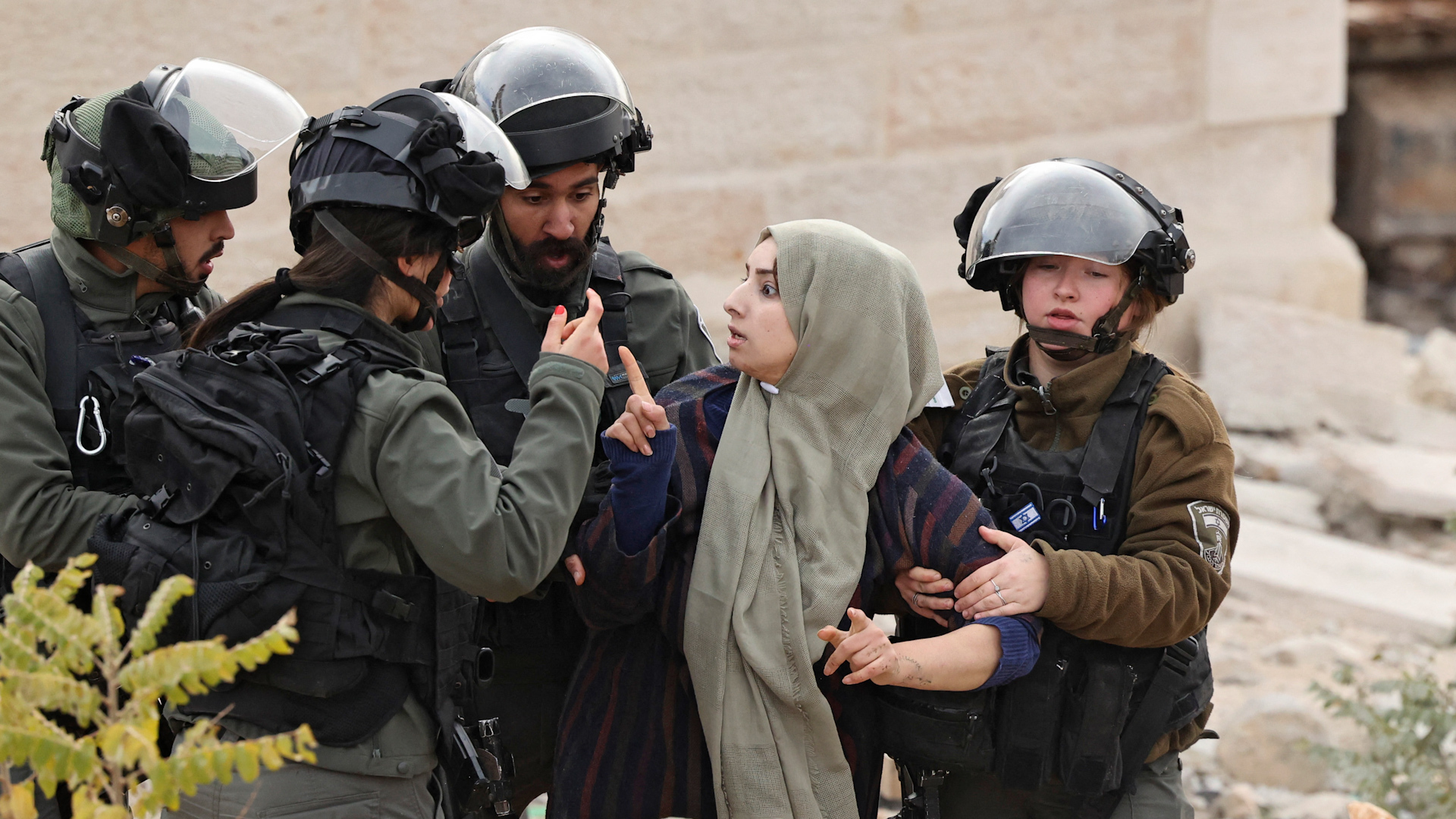 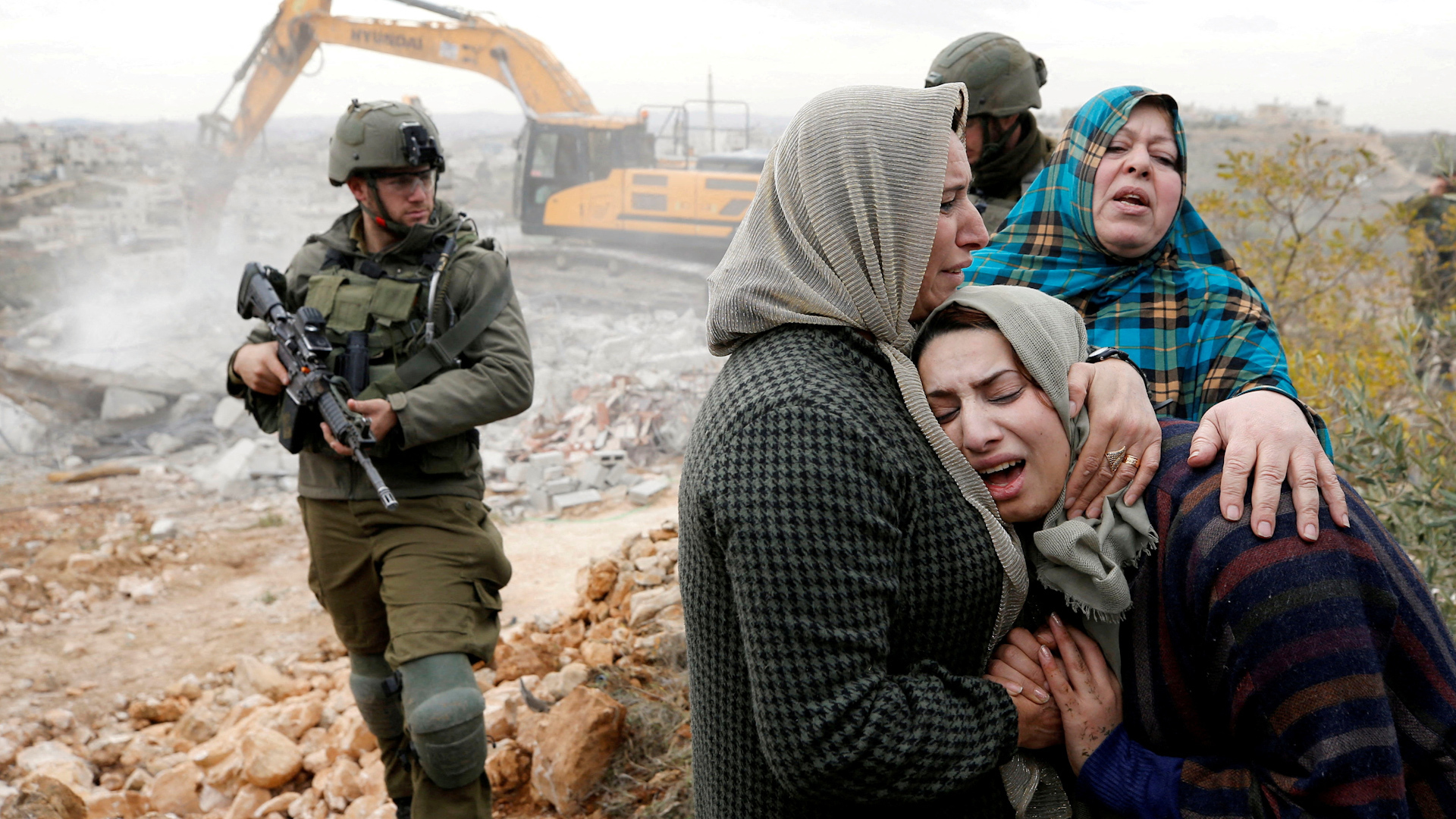 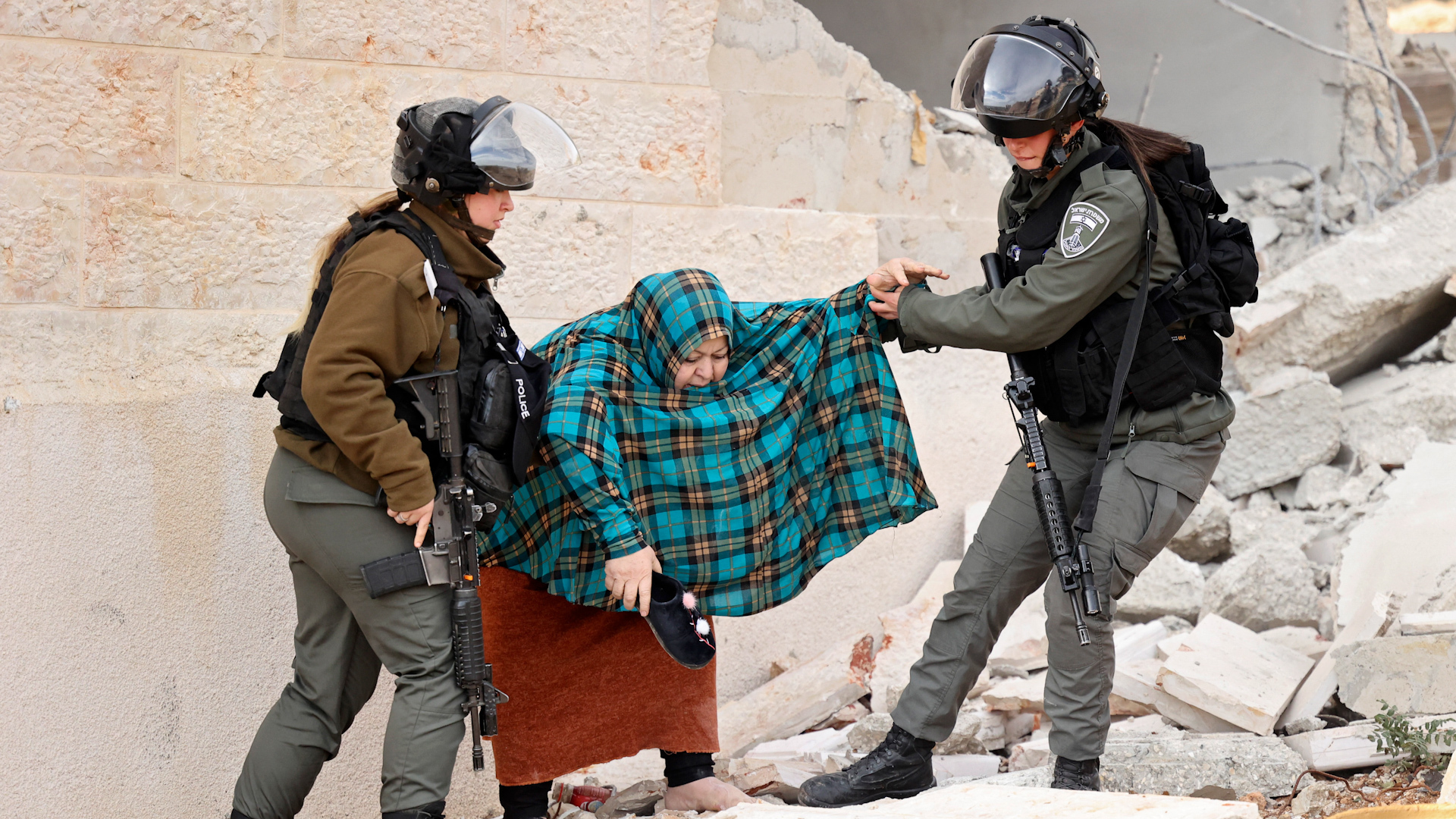 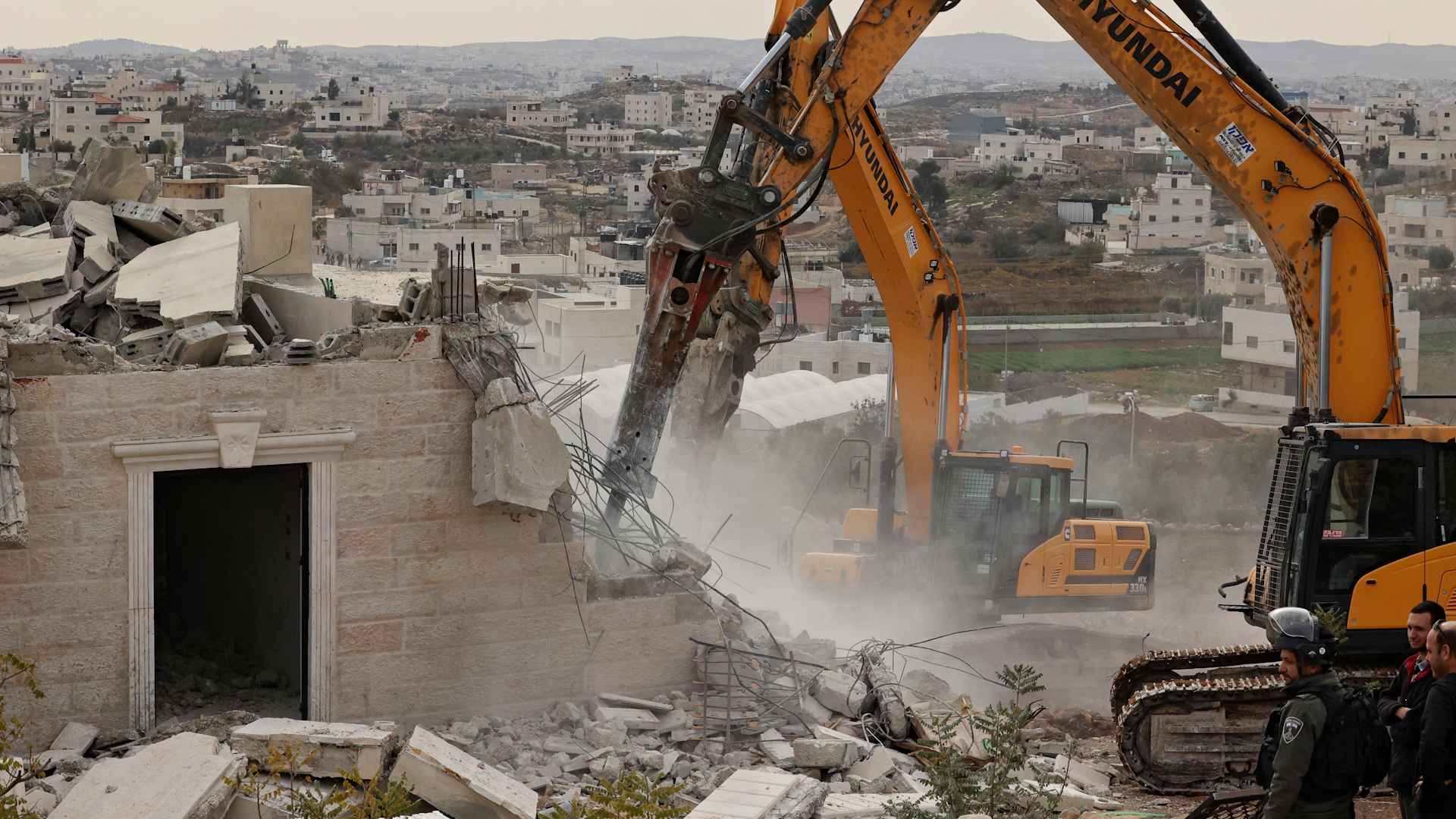 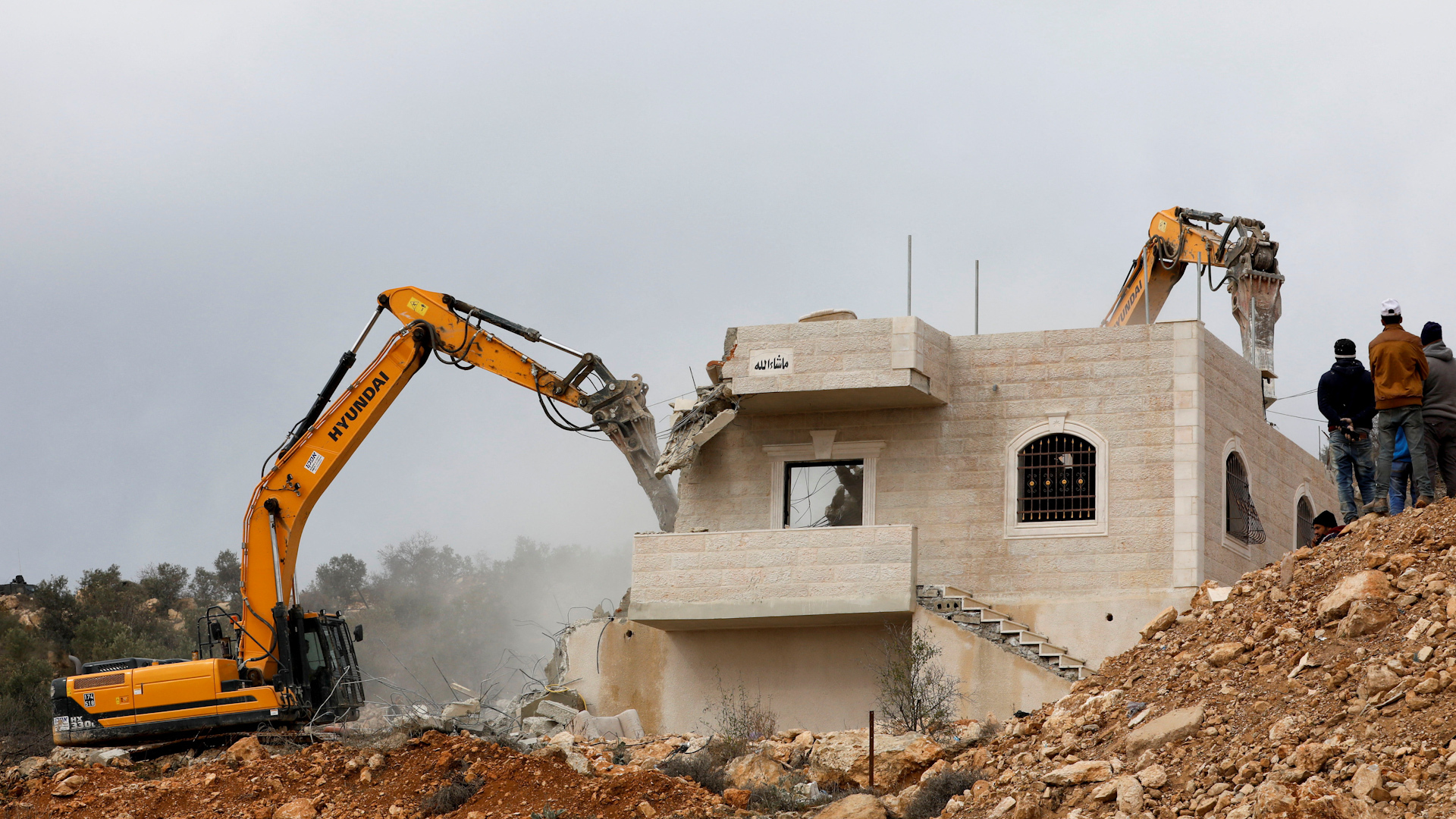 Israeli forces demolished a Palestinian house that was still under construction in the West Bank town of Hebron. Distraught homeowners tried to stop the demolition but were restrained by police who later dispersed a demonstration against the demolition with tear gas.

The incident increased tensions in the region following clashes with Israeli troops on Christmas Day in which one Palestinian suffered a gun shot wound, and at least seven others were injured.

Israeli authorities claim the Palestinian tenants had built the house without a permit.