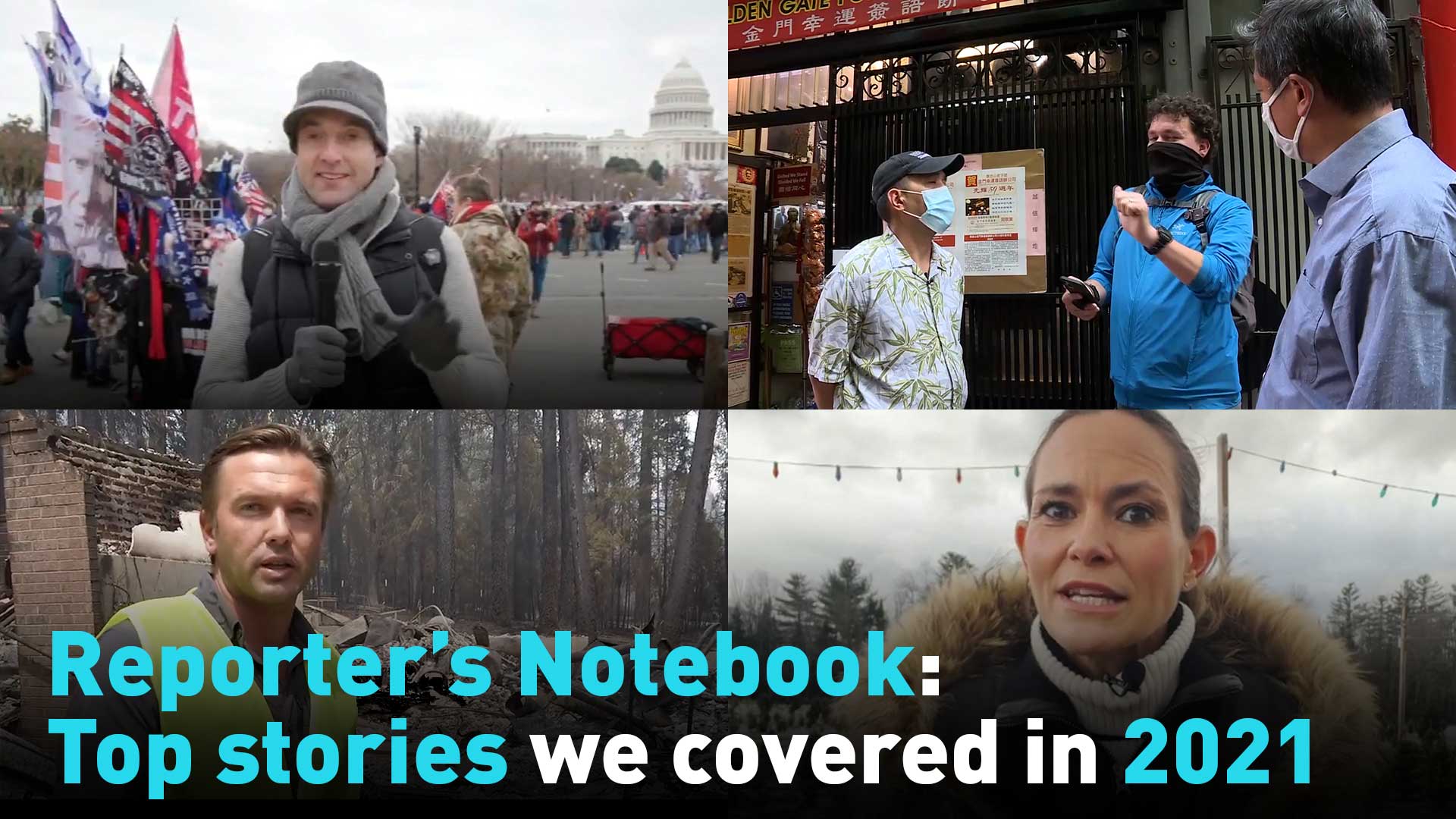 For CGTN's Owen Fairclough, the top story was undoubtedly the Jan. 6 insurrection at the U.S. capitol building by pro-Trump rioters. Fairclough was in the center of the protests and captured vital footage and interviews from the day that will live in infamy in U.S. history.

Mark Niu in San Francisco recounted covering growing Asian hate crimes as the pandemic continued. Many cases occurred in the San Francisco Bay area and led to some deaths and hospitalization of elderly victims. He also covered how diverse community members banded together to fight hatred that led to such crimes, and how Asian businesses were dealing with the aftermath.

Other top stories included big tech companies such as Google, Twitter, Amazon, Apple, and Facebook dealing with criticisms of how they handled misinformation and inflammatory content, including testimony by Facebook whistleblower Frances Haugen on how the company had negative impacts on mental health. 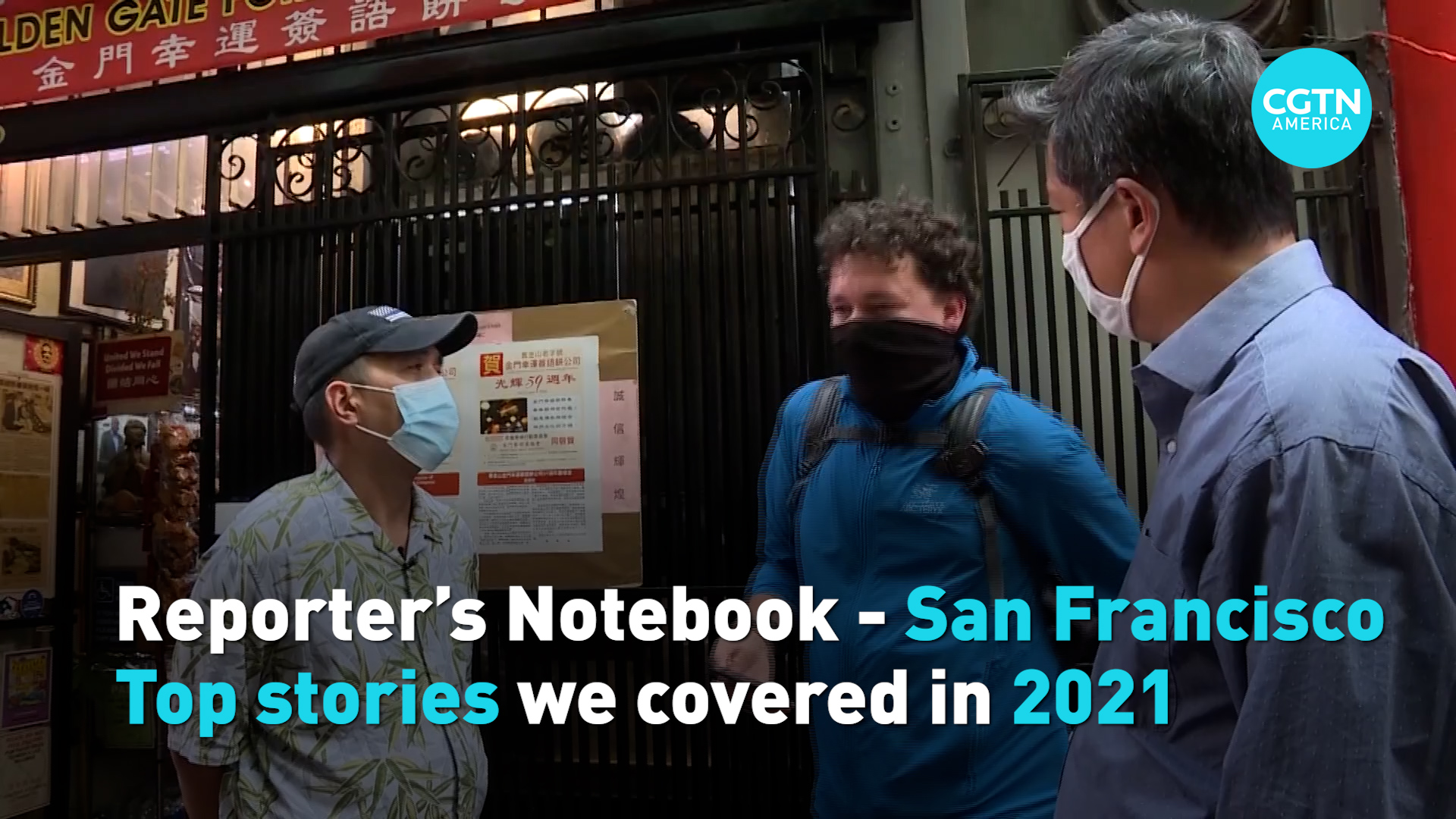 Karina Huber in New York covered several pandemic-related stories and many relating to climate change. Some of her favorites include a recent story about the Christmas tree shortage as well as cows being fed seaweed to reduce methane emissions. She also examined the problem of urban heat islands in cities which disproportionately face severe heat and is one of the biggest climate-change related killers in the world. 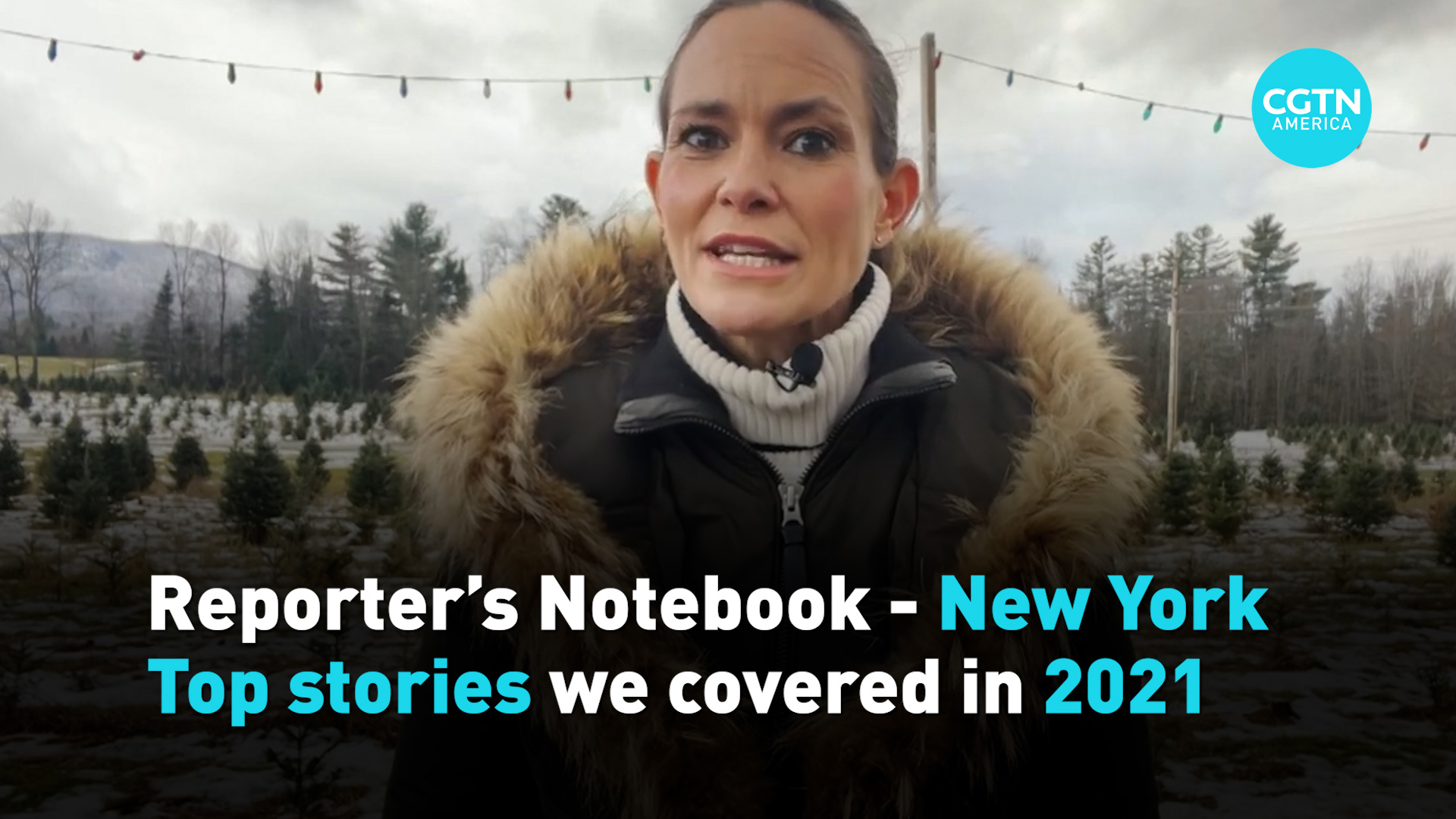 Los Angeles correspondent Ediz Tiyansan spent many weeks covering the California wildfires in 2021 which wreaked havoc on many communities. He also covered the impacts of the pandemic on vulnerable communities such as the homeless - Los Angeles has one of the highest homeless populations in the United States. 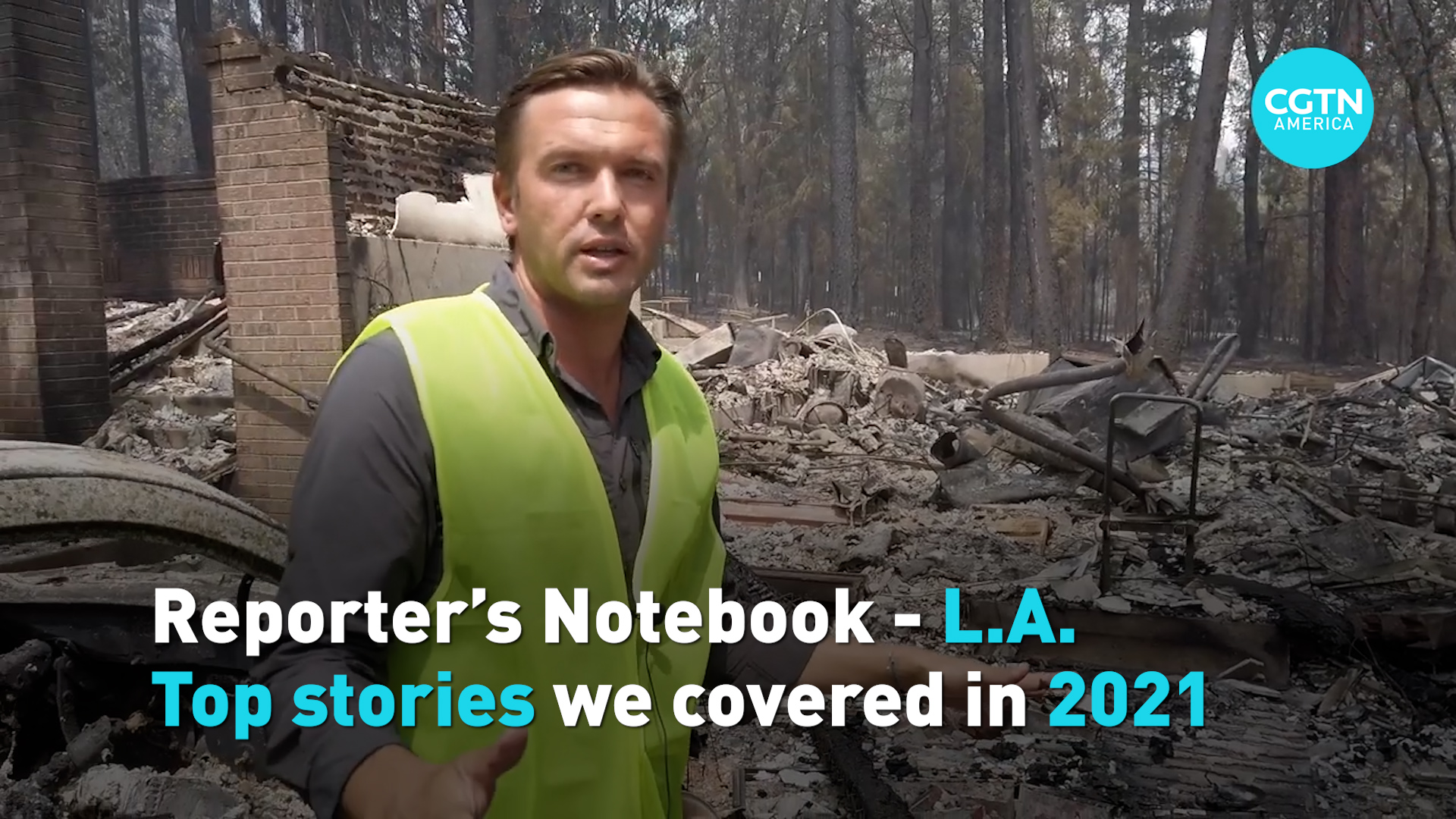