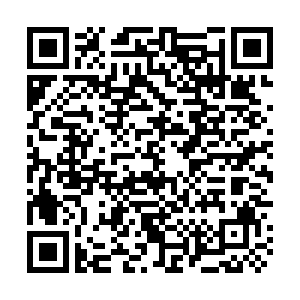 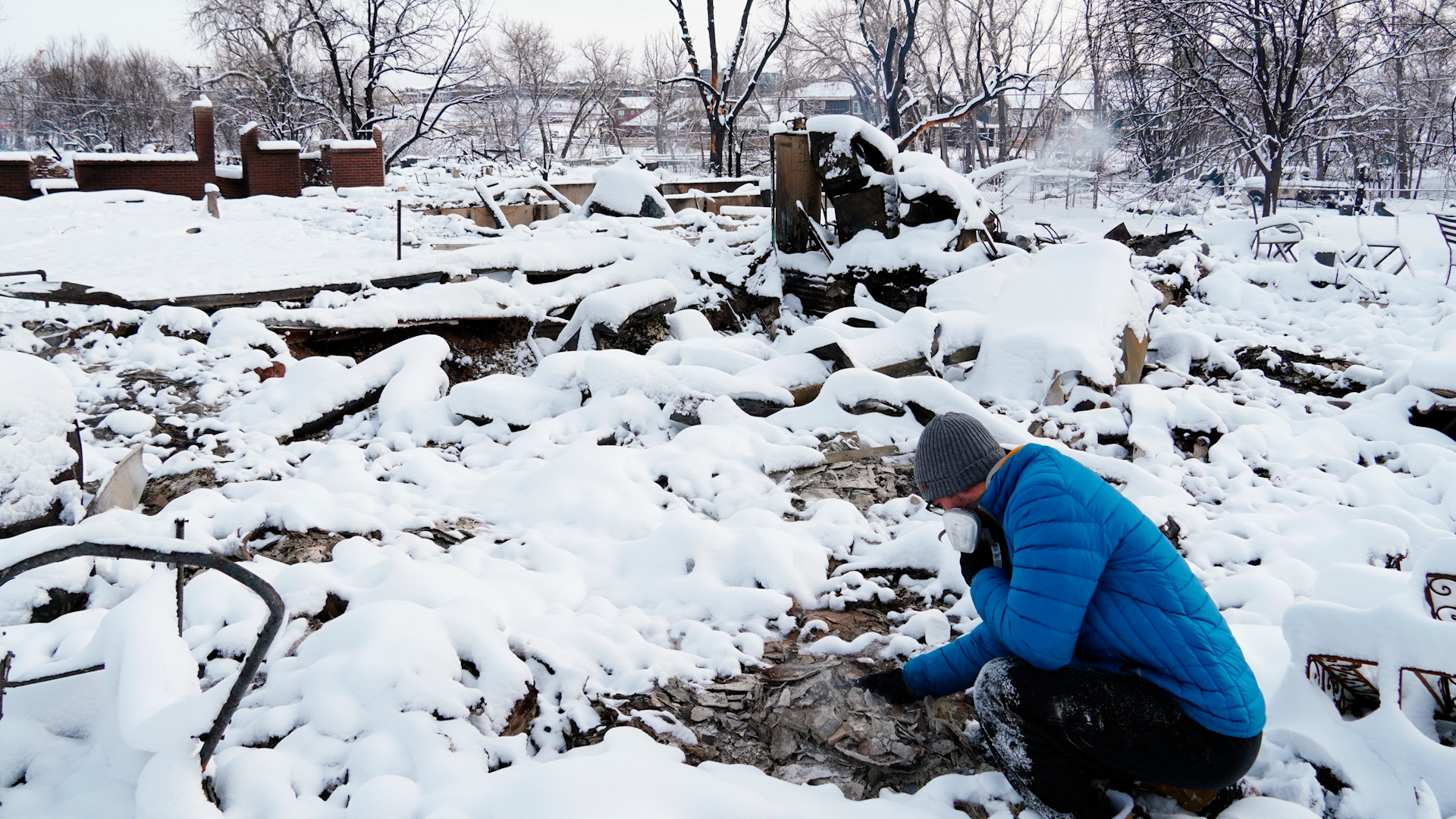 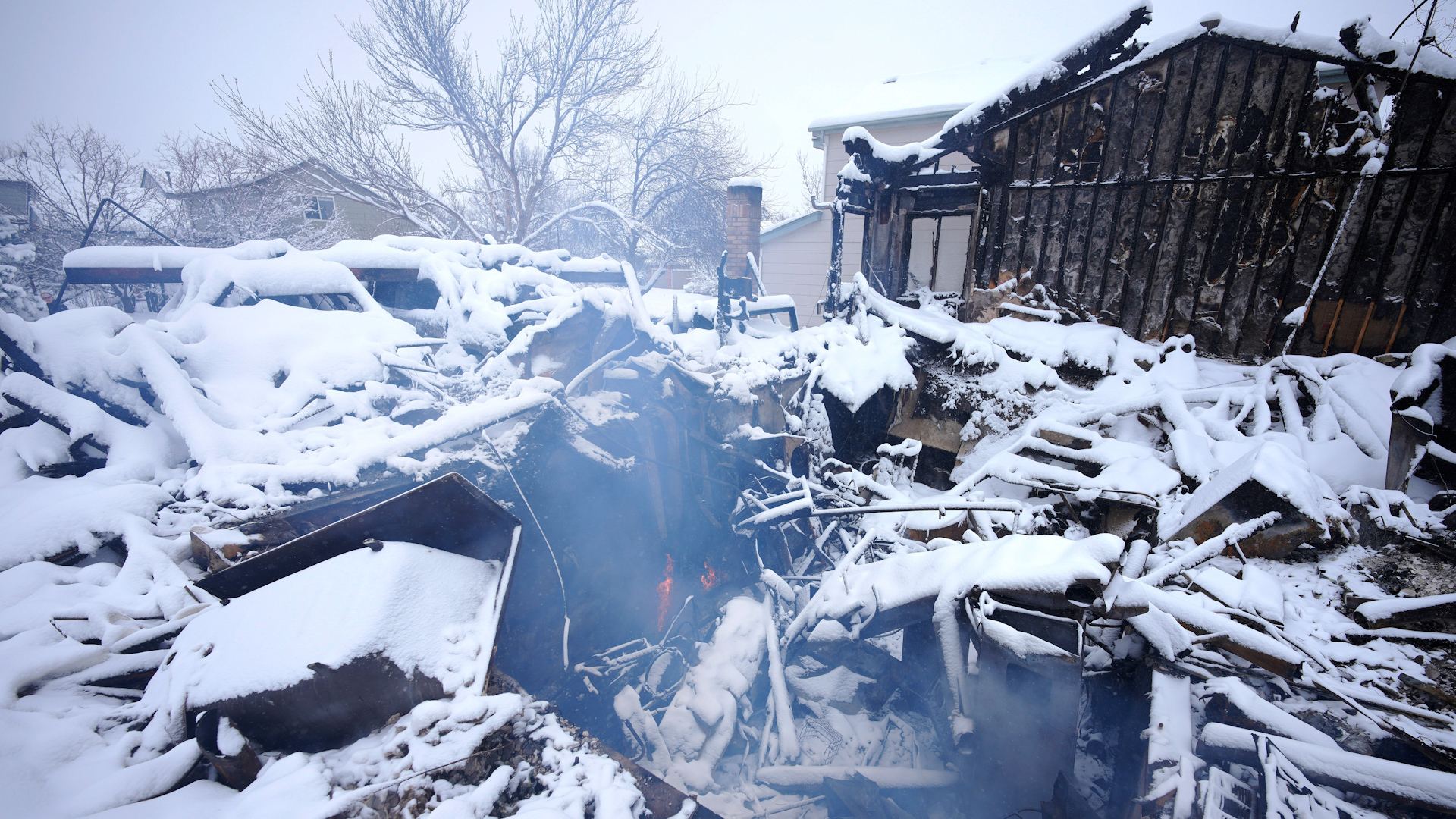 One missing person has been found and two are still unaccounted for as police in Boulder County, Colorado are investigating the remains of homes burned down by a severe wildfire that blew through the U.S. state on Thursday.

The fire destroyed nearly 1,000 homes as 100 mph winds swept the flames across two towns in the county. Heavy snow covered the remains of the burned down homes and businesses as an overnight snowfall extinguished some of the fire's remaining embers and effectively rendered the blaze no longer an immediate threat.

The snow also complicated efforts to restore power and heat to the surviving homes in the neighborhoods and added to the gloom as residents tried to salvage what was left of their homes and investigators searched the neighborhoods for fatalities.

While it is generally agreed that an unusually dry autumn and snowless winter played a role in how easily the fire was able to spread, investigators are still trying to determine what initially sparked the blaze.

Officials initially reported that the high winds knocked down power lines, and sparks from the downed wires had ignited the blaze. However utility company Xcel Energy says it found no damaged or downed power lines near the where the fire was believed to have started.