Download
January 6 Insurrection: What has changed in the year?
CGTN 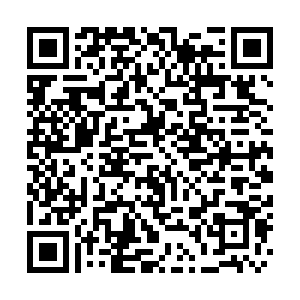 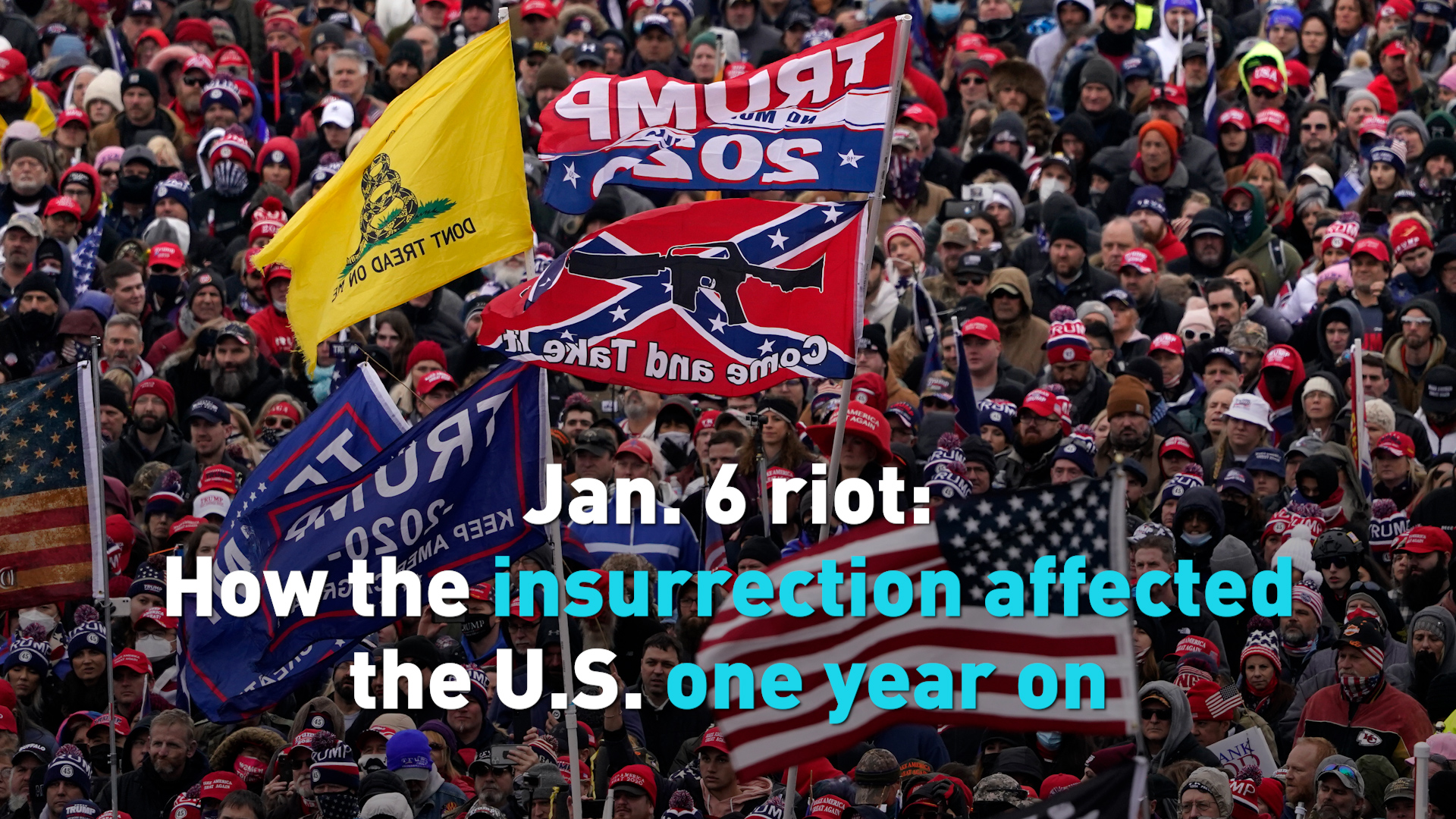 It’s been a year since thousands of Donald Trump supporters laid siege on the U.S. Capitol in anger over Trump’s loss in the 2020 election and in a violent attempt to stop the certification of President Joe Biden. While the event has led to some consequences for the rioters, the insurrection has had a huge impact on U.S. body politics.

“Democracy is an act of trust,” said Joseph Williams, senior managing editor for the civil rights nonprofit Color of Change. “But now, that trust is gone.”

Williams explains how the riot has impacted U.S. politics and voting rights, and how it has affected the partisan climate nationwide.