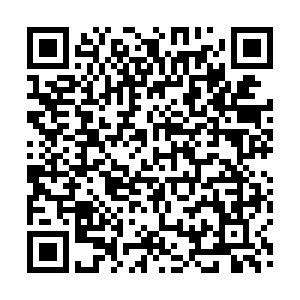 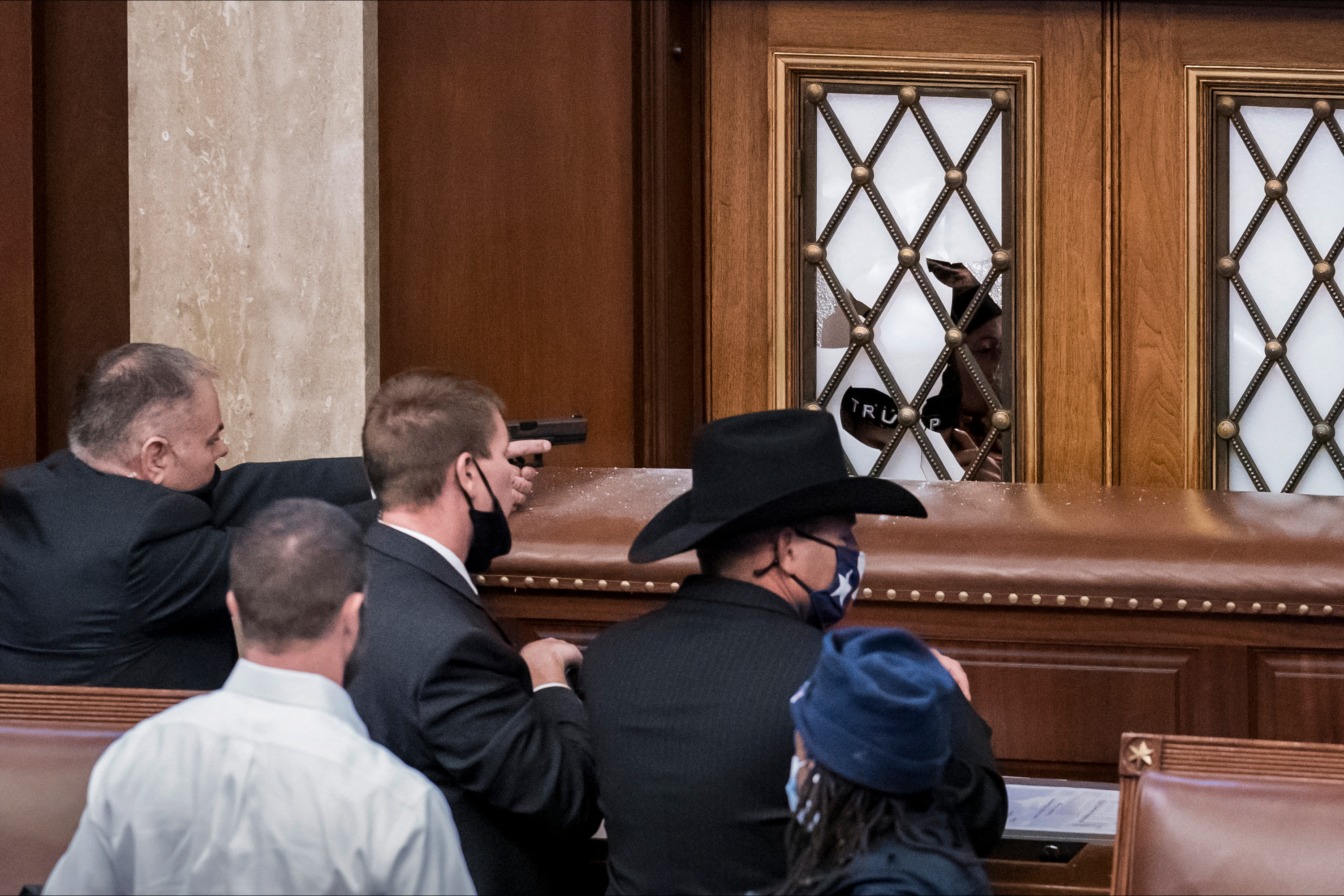 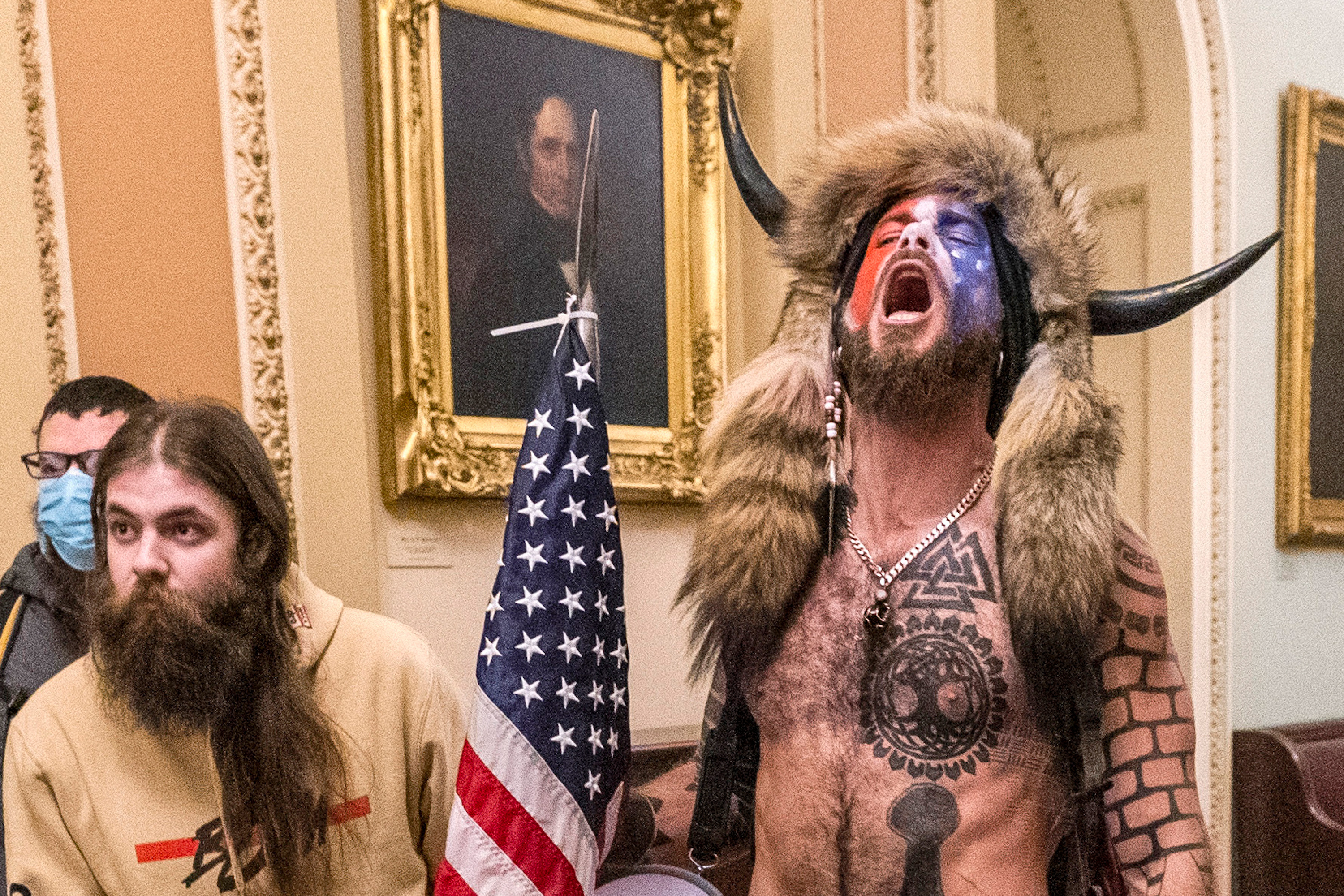 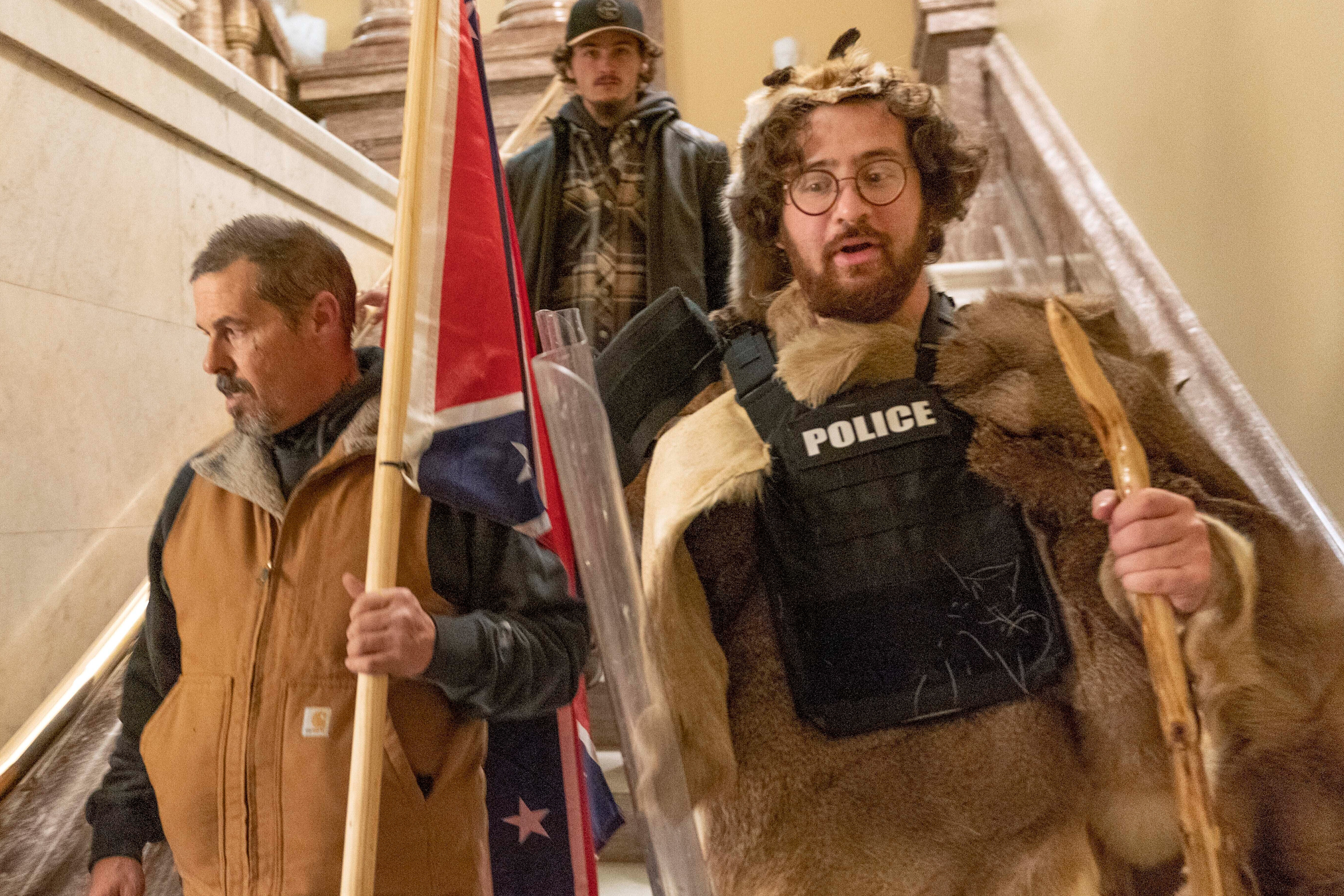 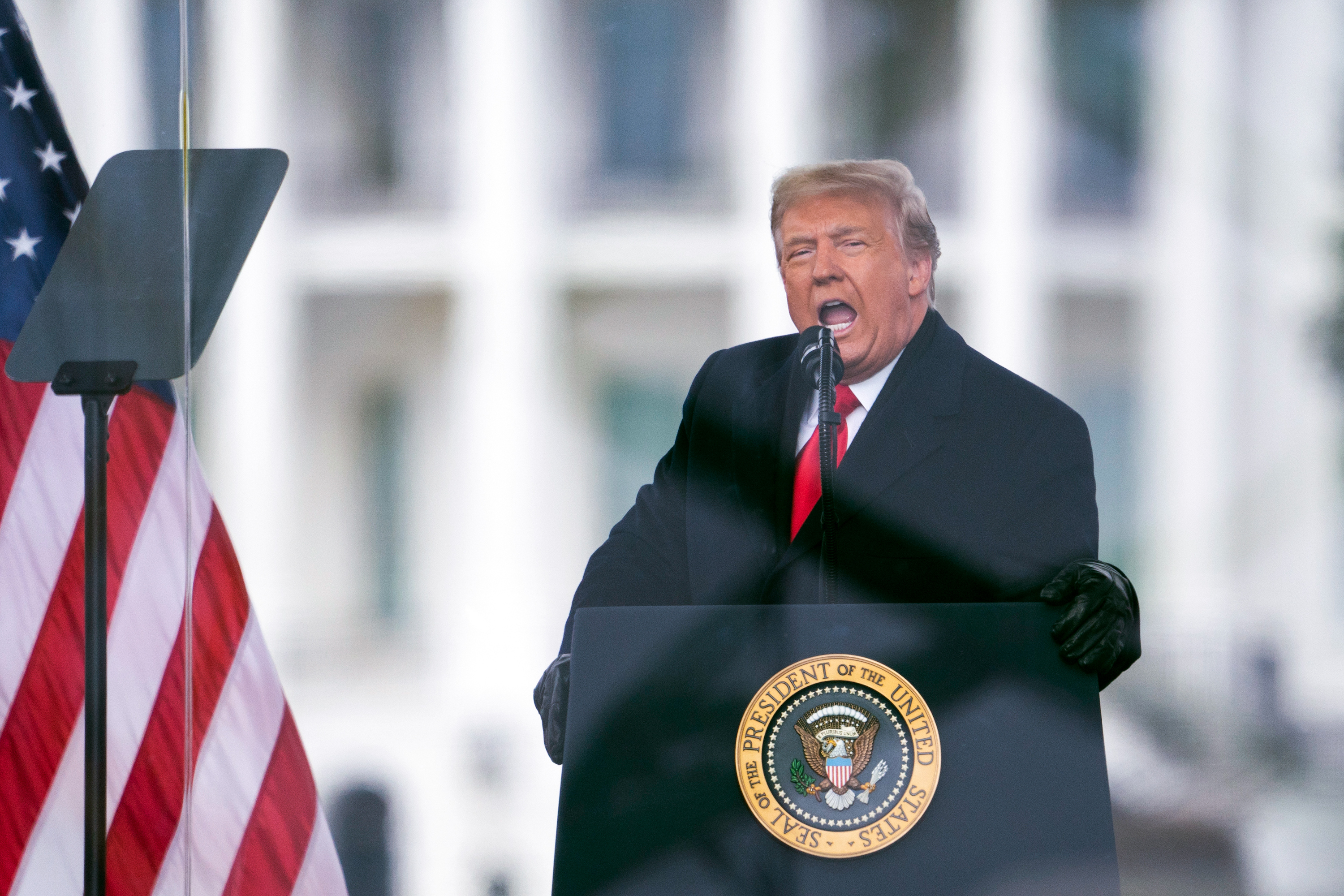 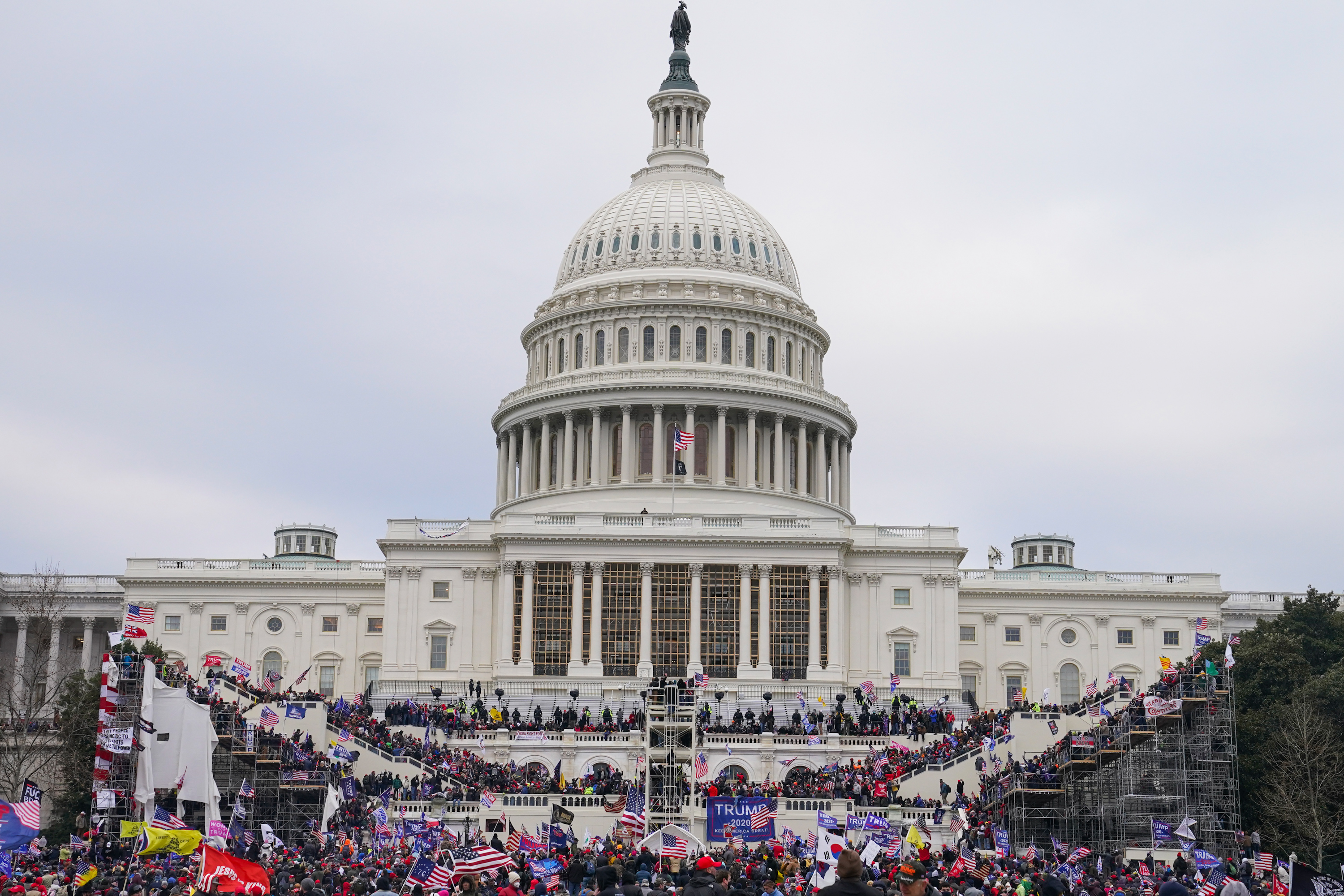 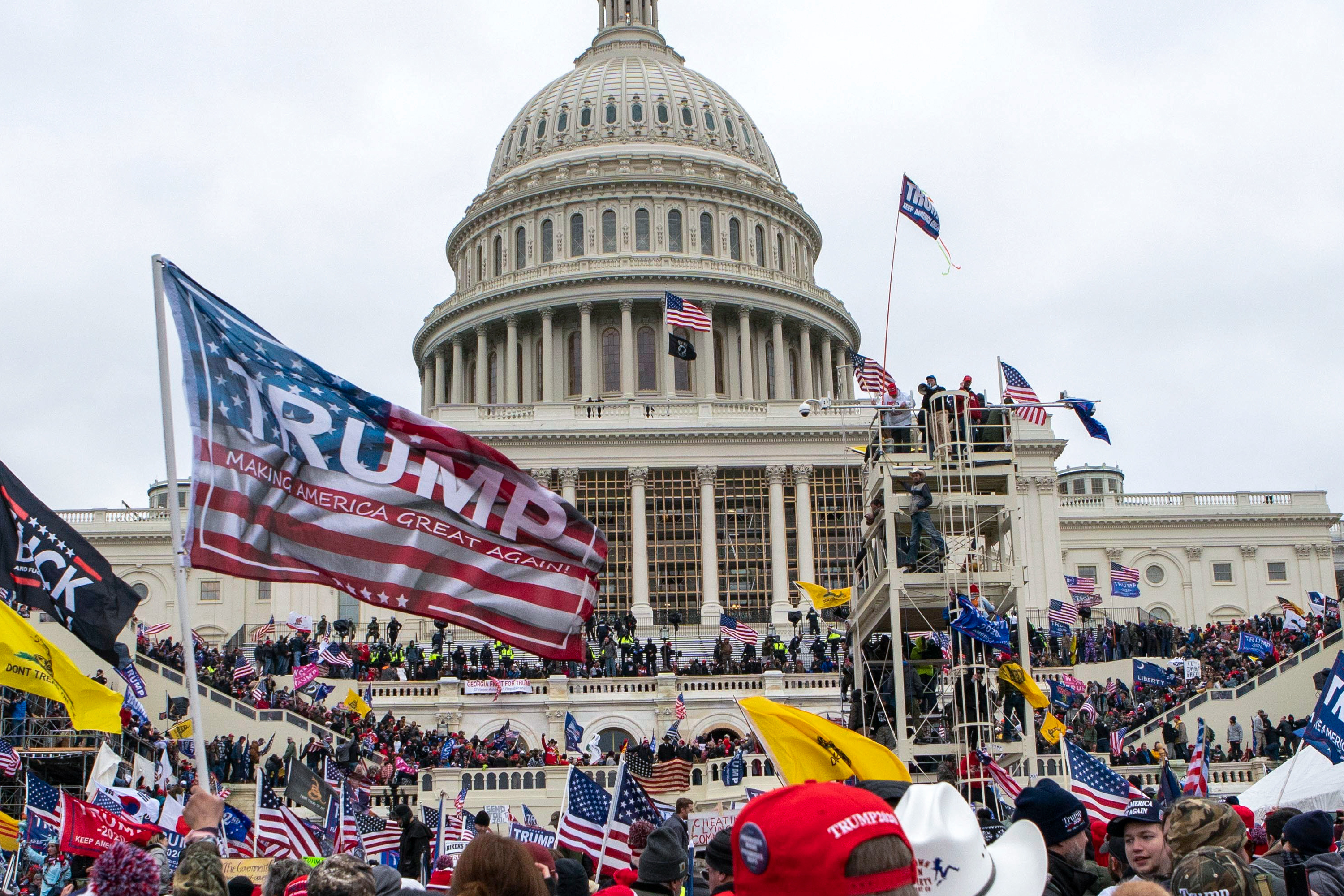 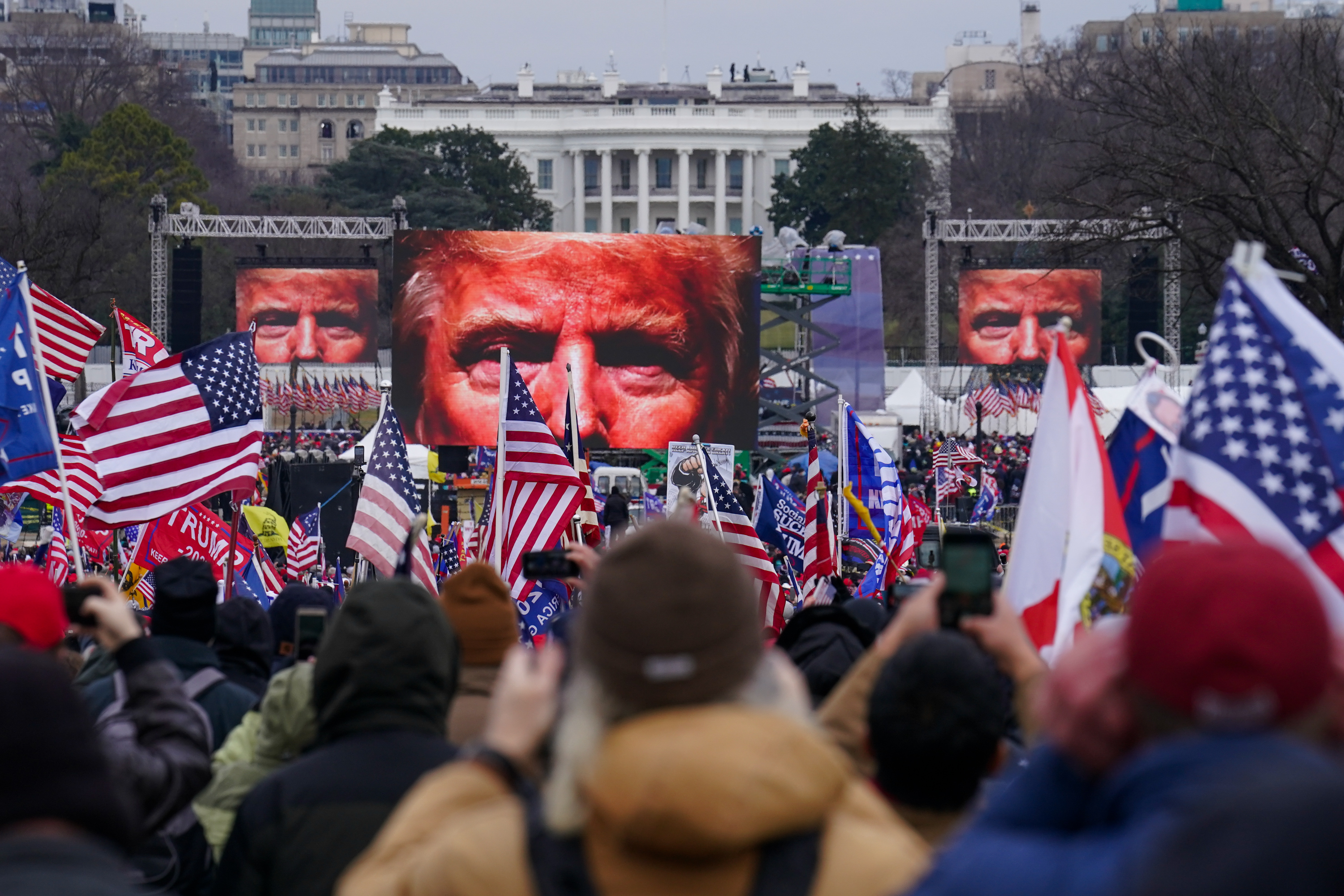 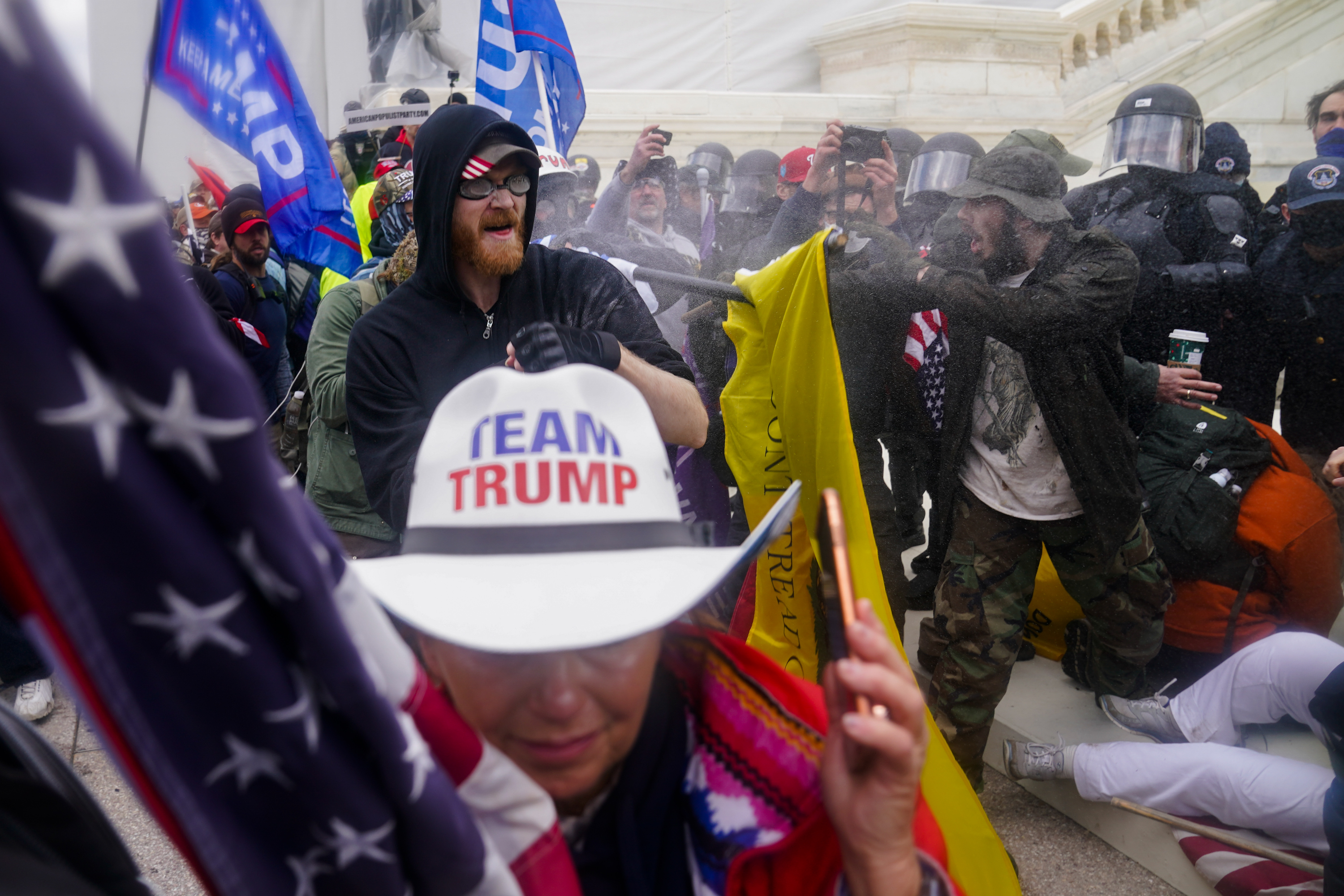 Today marks one year since the deadly Capitol Insurrection of Jan. 6. On that day, a group of supporters of former U.S. President Donald Trump stormed the U.S. Capitol while Congress was certifying the presidential election results.

At least five people, including a Capitol Police officer, died. At least four other officers who had responded to the riot later died by suicide. The investigation into Trumps involvement has been strongly opposed by most Republican lawmakers