Deadly riots in Kazakhstan started after the government relaxed a law that limited the price of liquid natural gas, used by many poor Kazakhs as fuel.

As prices shot up, many began protesting in the streets of the capital, some reportedly setting fire to the presidential residence.

The streets Friday were mostly quiet in Kazakhstan following days of violent rioting. Russian forces are now on the ground, at the request of Kazakhstan's president, to help quell the demonstrations.

This week protesters clashed with police in the capital over fuel price hikes. Dozens of demonstrators and at least 13 security officials were killed. 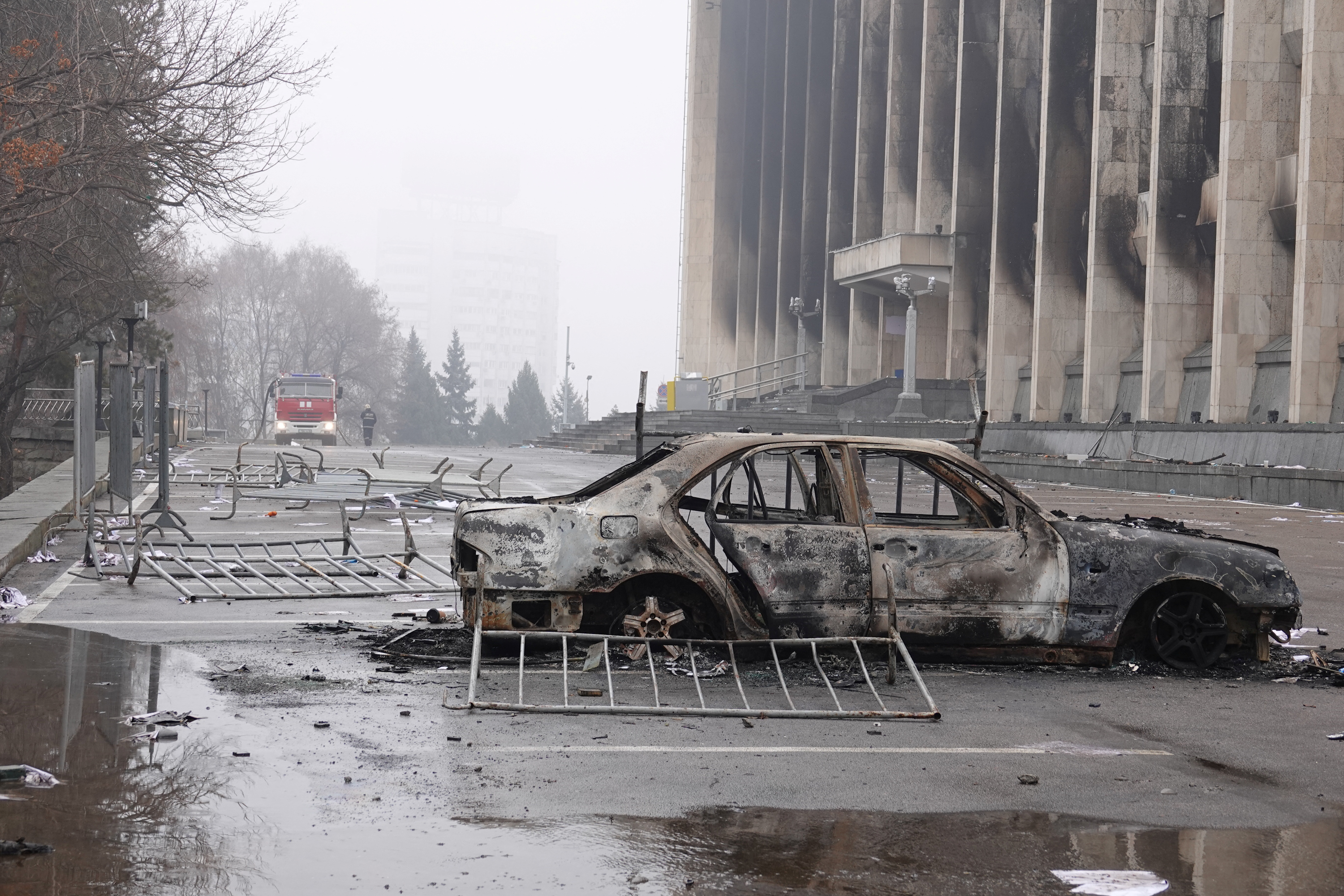 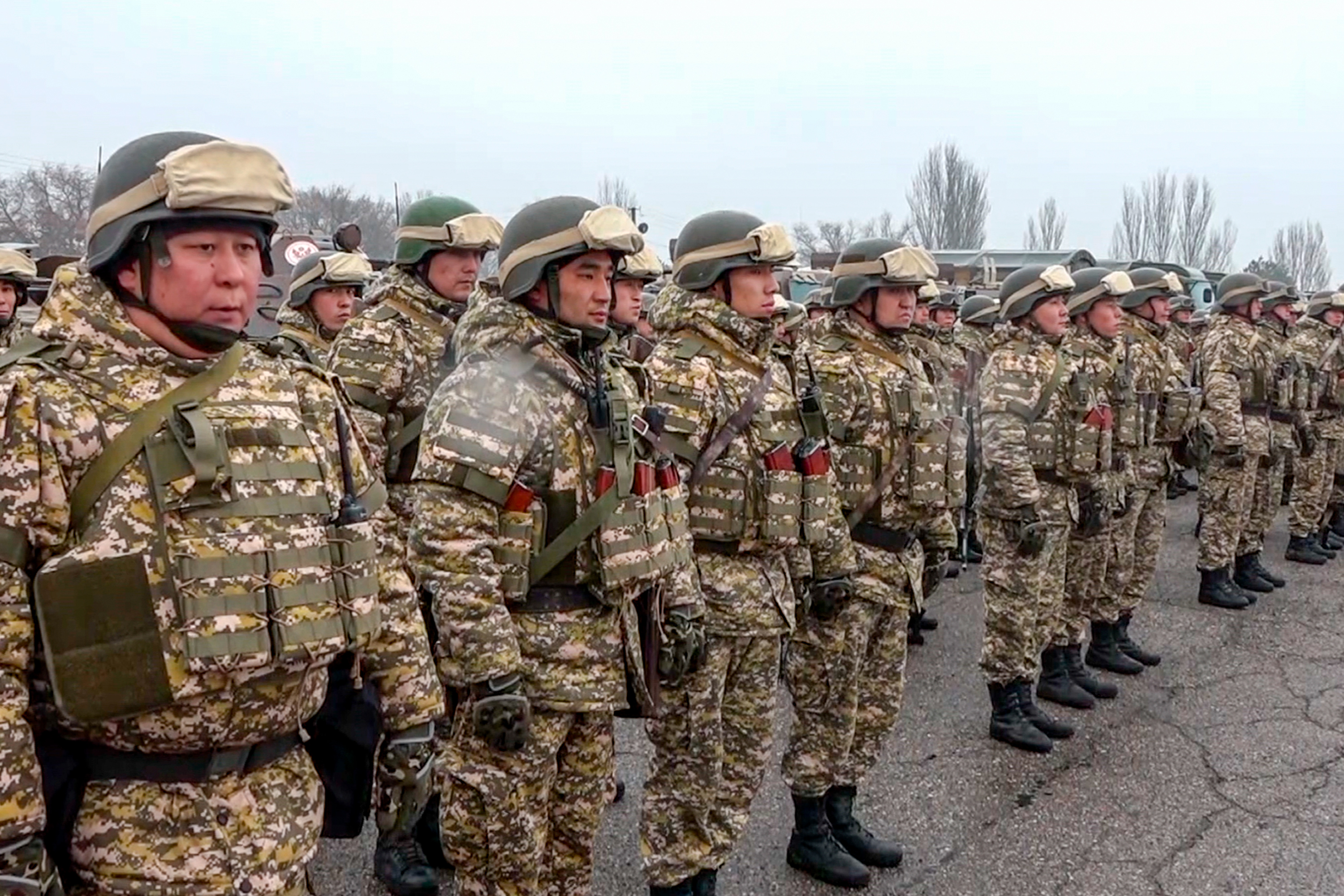 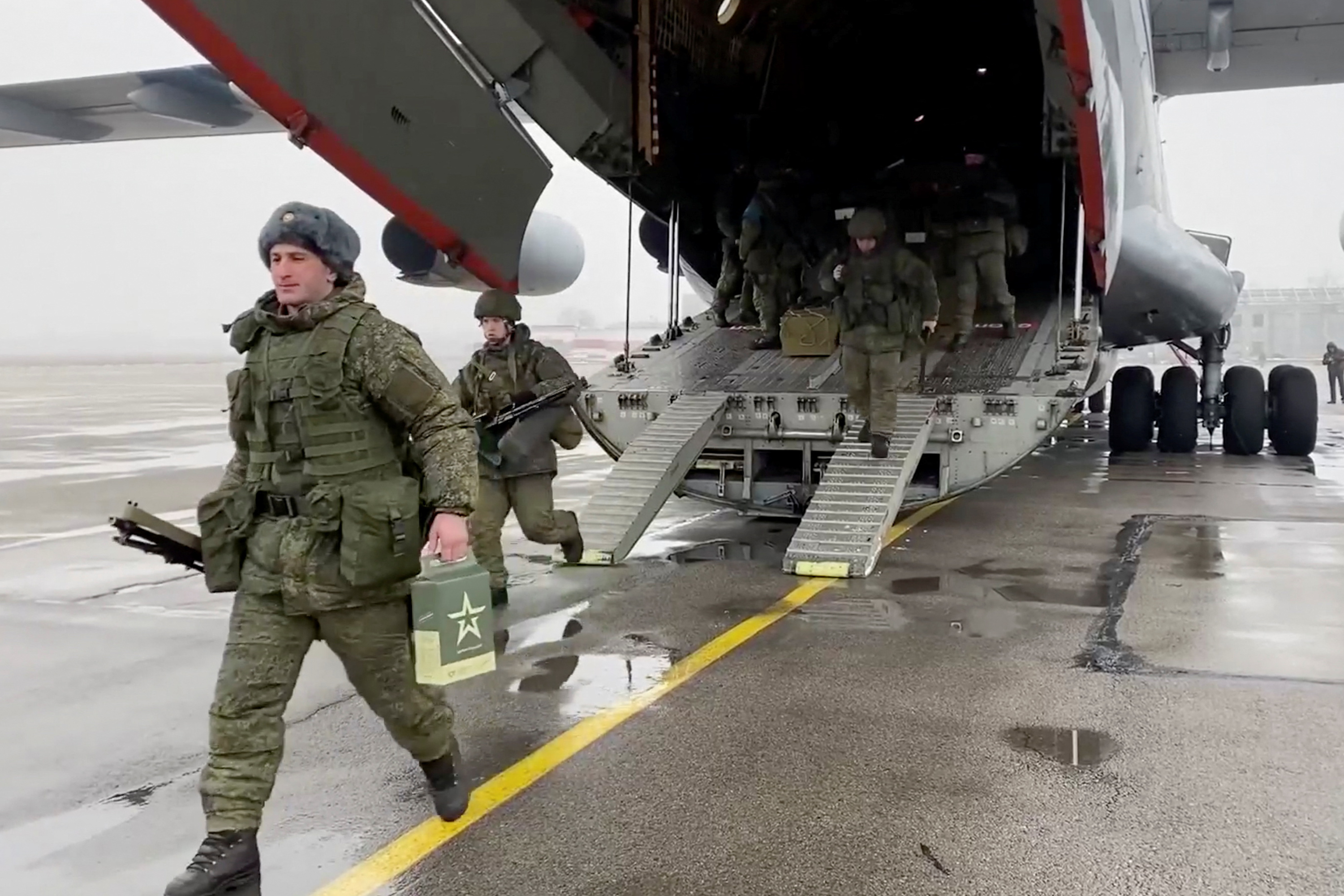 Kazakhstan's President said he "will not negotiate with terrorists" and that rioters must be defeated, suggesting that many of the demonstrators were trained and highly organized.