Download
The Art of the Party: Conquering Jinzhou
Special Series/CGTN 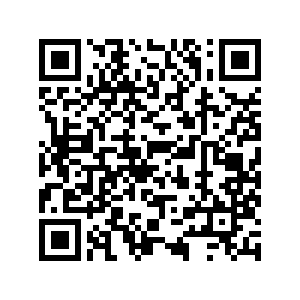 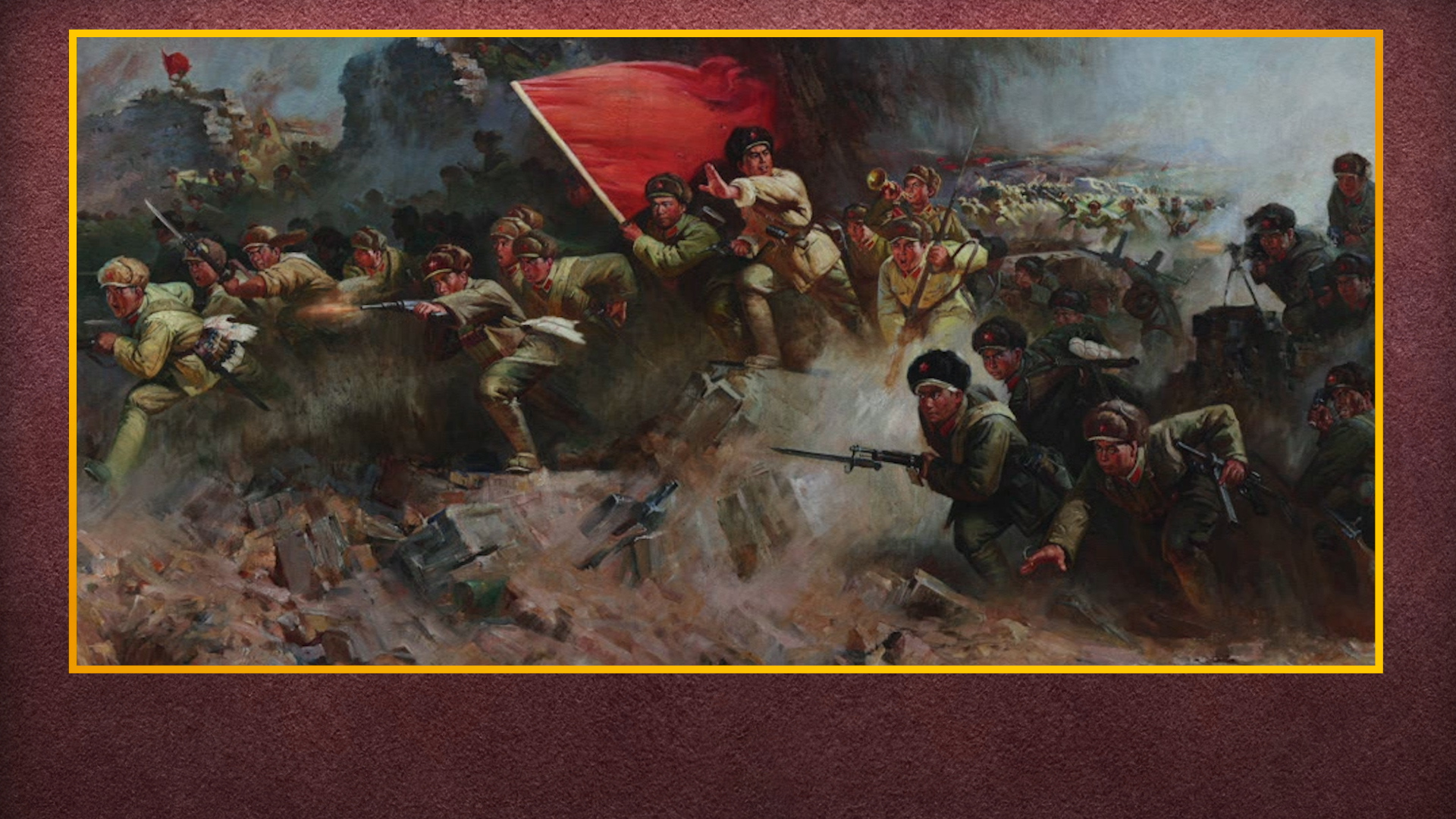 In 1948, the PLA entered a decisive stage of the Chinese Civil War. The Communist Party of China (CPC) prepared for a battle phase with the Kuomintang that would begin from the Northeast battlefield.

On September 12 of that year the PLA launched the massive Liaoshen Campaign, and Jinzhou was the key battle.

Geographically, Jinzhou was seen as an important strategic stronghold. If Jinzhou was captured, the PLA calculated it would be able to enter North China smoothly.

On October 14, 1948, the PLA officially launched a general offensive against Jinzhou and claimed victory in just 31 hours.

An important factor contributing to the rapid success was the support of the local people.

The victory at Jinzhou laid the foundation for a complete victory in the Liaoshen Campaign.

After conquering Jinzhou, the PLA successively liberated Changchun, Shenyang and other places, and wiped out 472,000 enemies over 52 days.

The victory of the Liaoshen Campaign created favorable conditions for the liberation of North China.

From September 12, 1948, to January 31, 1949, the PLA launched three major battles of Liaoshen, Huaihai, and Pingjin. The PLA wiped out more than 1.54 million Kuomintang troops, laying the foundation for revolutionary victory throughout the country.