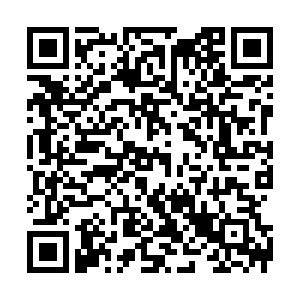 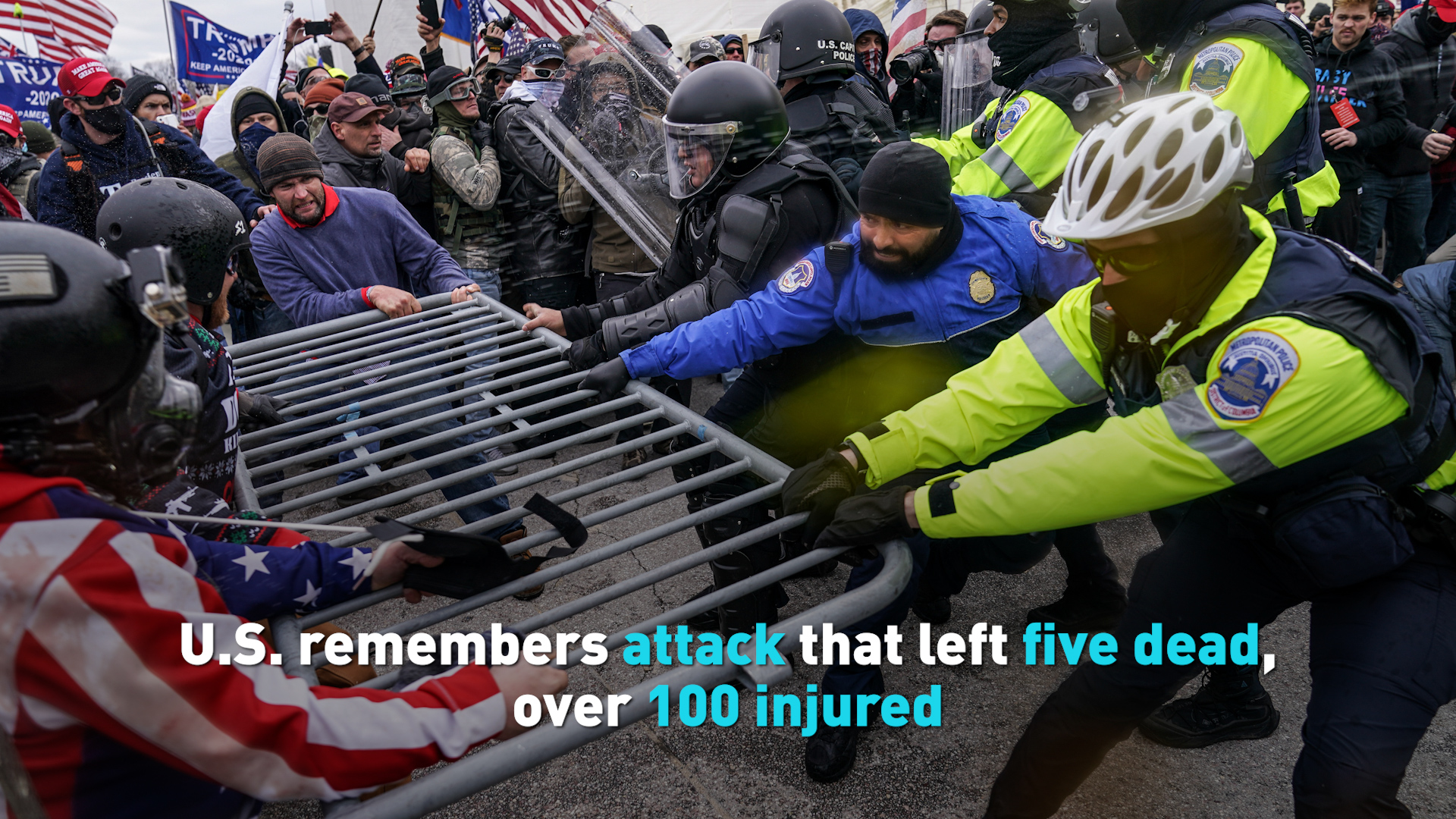 The United States marked a painful anniversary on Thursday. January 6th is a day that marked deep divisions in the nation.

Whipped into a frenzy by former President Donald Trump, his supporters attacked the U.S. Capitol, leaving a trail of death, injury, and democracy at the breaking point.

CGTN’s Sean Callebs reports that the current president is quite clear what led to the assault.