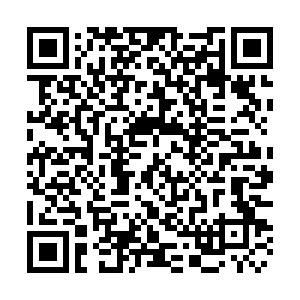 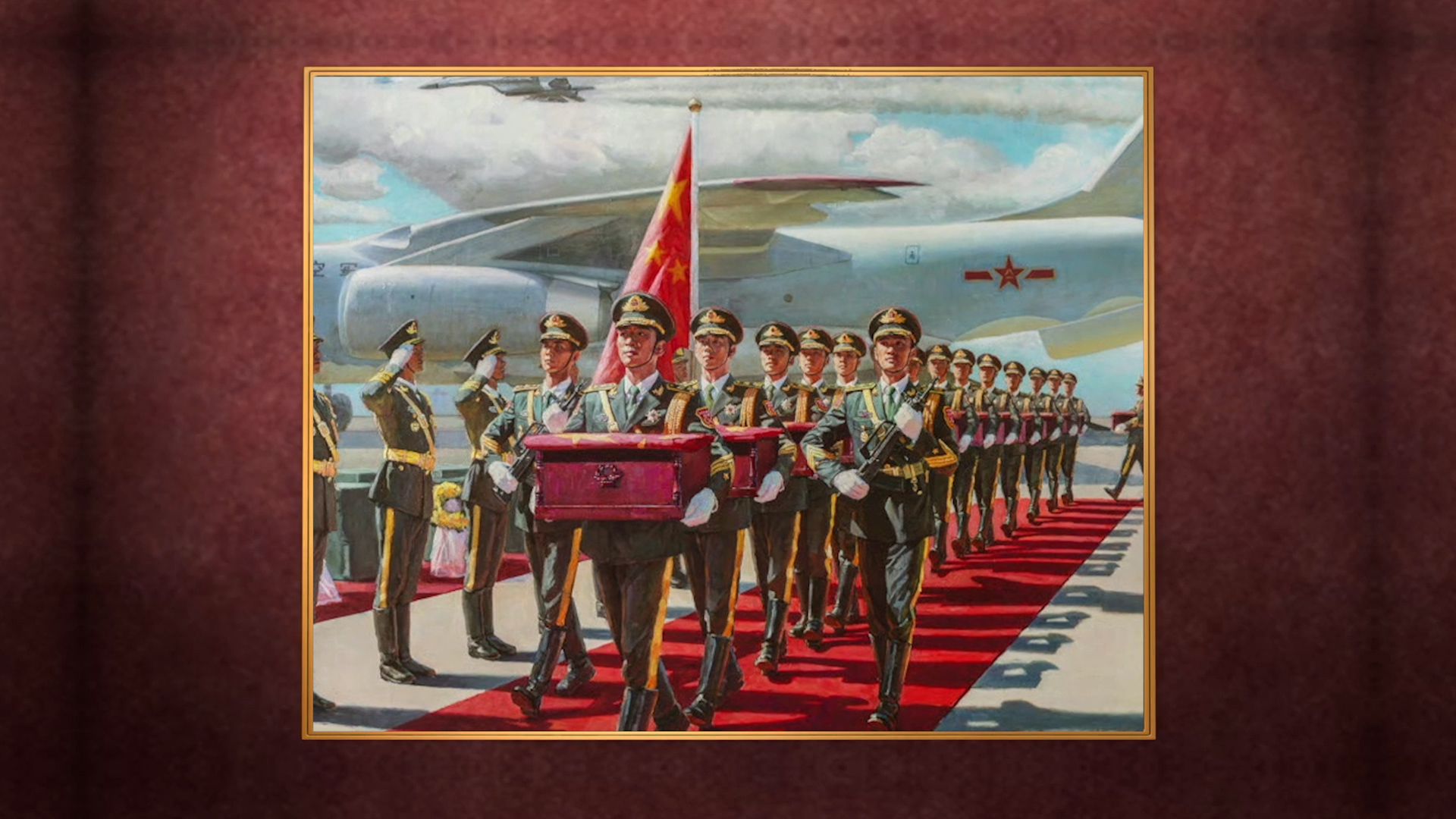 It depicts the moment that the remains of the Chinese People's Volunteers (CPV) killed in the Korean War returned to China.

The Korean War broke out in June 1950, just eight months after the founding of the People's Republic of China.

Four months later, as requested by the Democratic People's Republic of Korea (DPRK), over two million CPV forces crossed the Yalu River to aid the DPRK's fight there until a truce was signed in 1953.

The forces of China and the DPRK defeated their better armed rival.

More than 197,000 Chinese soldiers gave their lives fighting the war.

China has never forgotten its heroes. Since 2014, China has received eight batches of remains of 825 CPV martyrs.

The war victory laid a solid foundation for New China’s importance in Asia and on international affairs.

It also advanced the modernization of China's national defense and its armed forces.