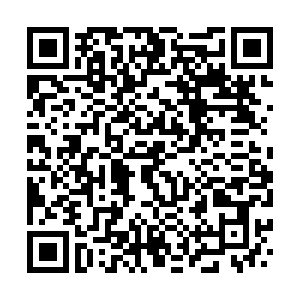 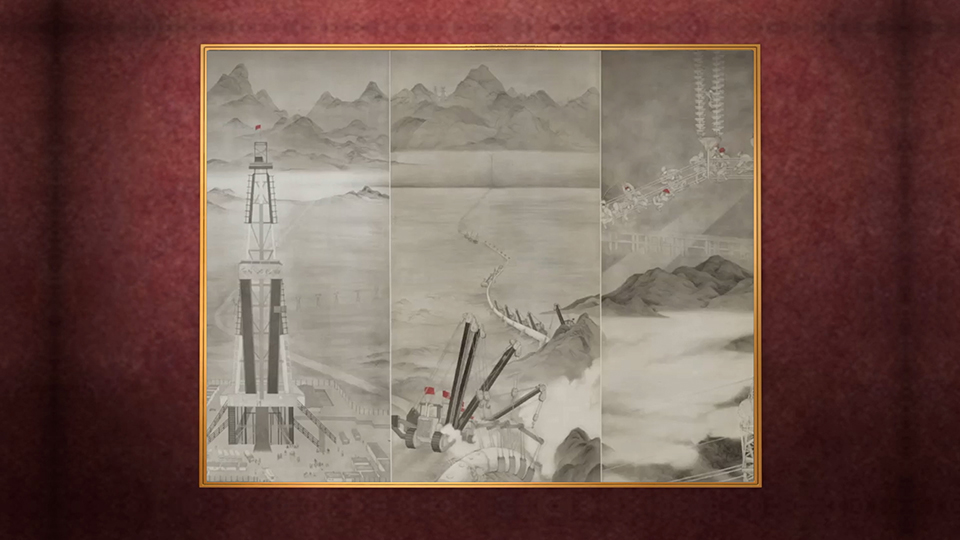 Chinese artist Liu Wanming and several of his students created this five-panel Chinese painting in 2021.

China has rich clean energy resources in the western part of the country.

However, cities in eastern China are more economically developed and have a higher demand for clean energy to address energy shortages and pollution issues.

The pipeline passes through various terrains from basins and plateaus to plains and rivers across 10 provinces in China.

This project has provided tens of millions of cubic meters of natural gas daily, benefiting 500 million people and thousands of businesses in more than 120 cities.

In the "West-East Electricity Transmission Project," China constructed one of the largest power grids in the world with three power transmission routes to transfer electricity from southwest China's Yunnan and Sichuan provinces to south, central and north China.

This project not only has helped the country's power supply but also boosted technological breakthroughs.