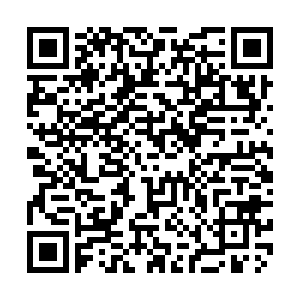 In 2002, the first 20 detainees, prisoners of the so-called War on Terror, were brought to the Guantanamo Bay Detention Center in Cuba. They were captured by authorities in Afghanistan and Pakistan, suspected of having links to al-Qaeda, a militant Islamist organization founded by Osama bin Laden. It was the beginning of the complicated and controversial history of the U.S. facility and America's detention policy.

In the two decades that followed, hundreds of inmates were brought to the facility, many without charges but still detained. While the center is now down to 39 prisoners, the legal fight for some is still ongoing.

Hani Saleh Rashid Abdullah, who has been in the facility since 2002 without being criminally charged, was accused of being an al-Qaeda operative. In 2020, the Periodic Review Board, which operates like a parole board for the base, said he was no longer a threat to the U.S..

Still, he remains in detainment as decades of political fighting in the U.S. has complicated the Yemeni man's release.

Charley Carpenter, the lawyer who represented Hani Saleh Rashid Abdullah and worked for his release, discusses his case, the process, and the impact that Guantanamo Bay has had on the U.S.