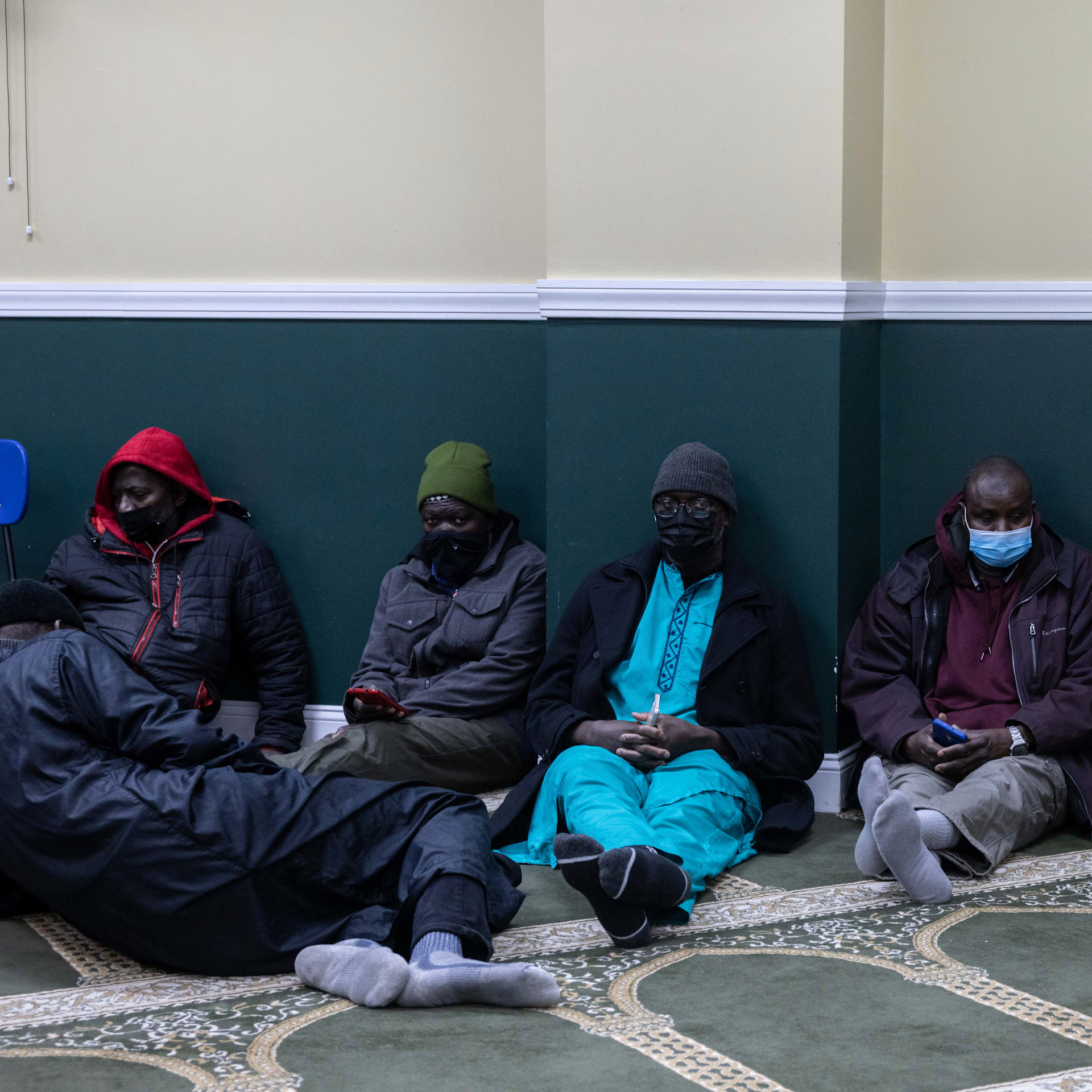 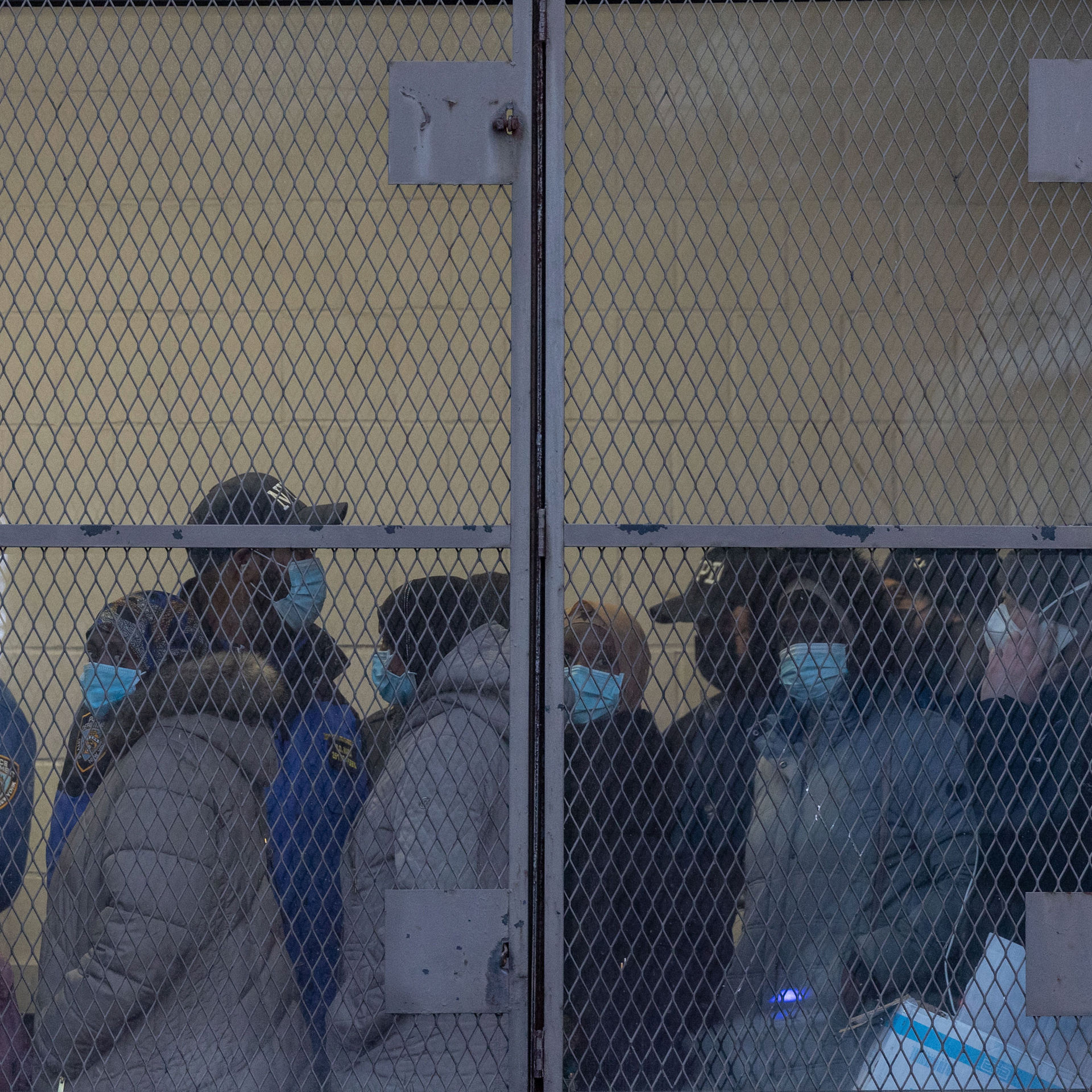 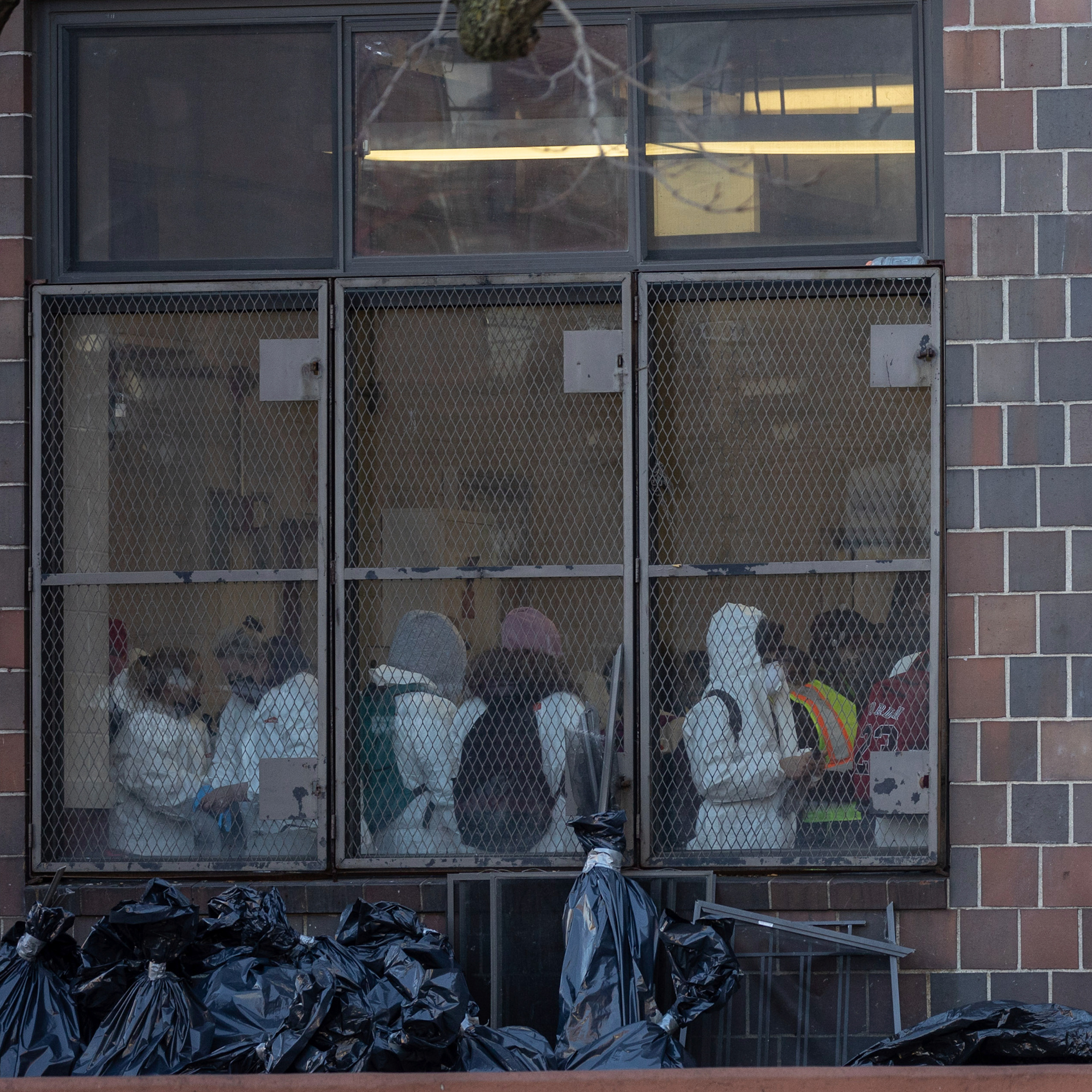 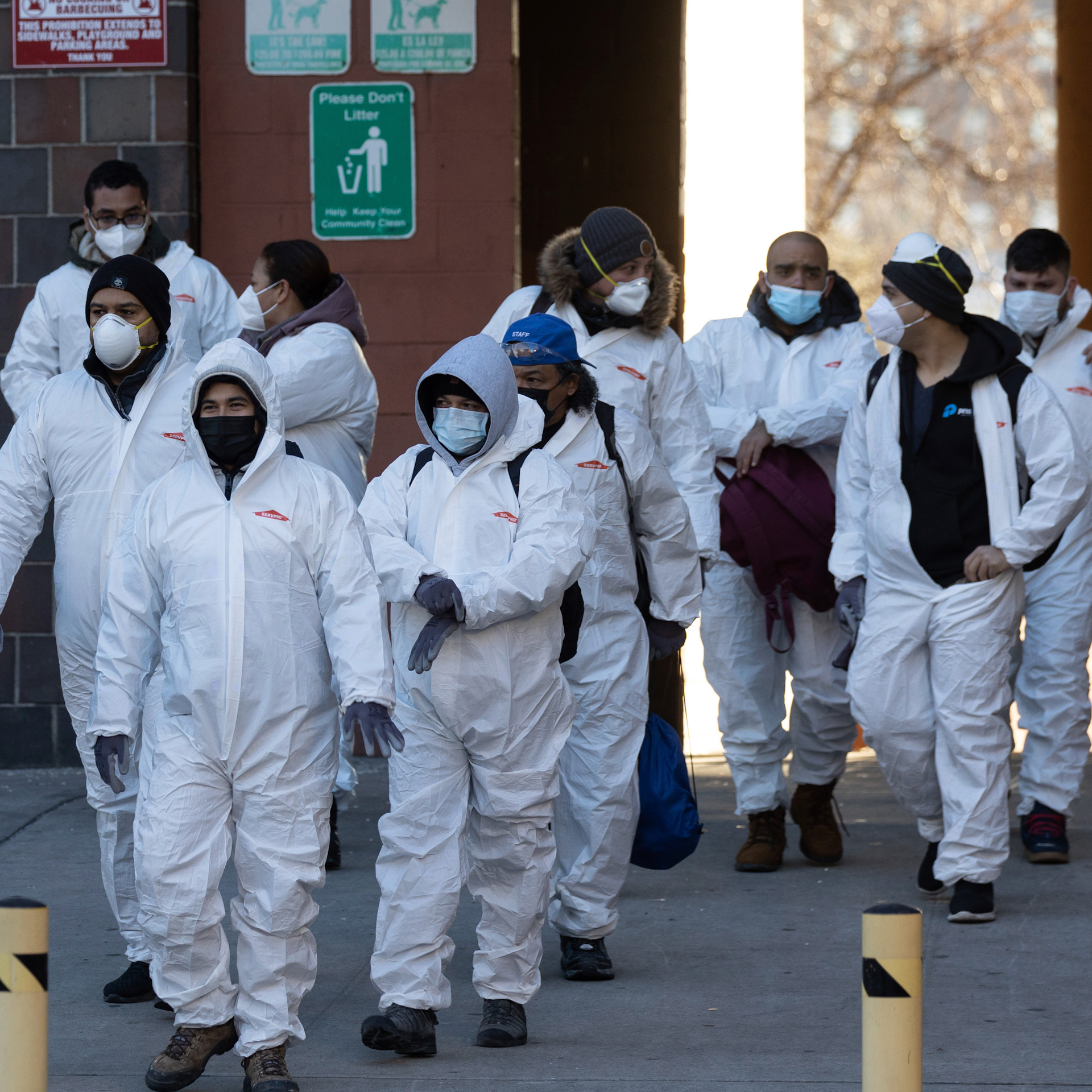 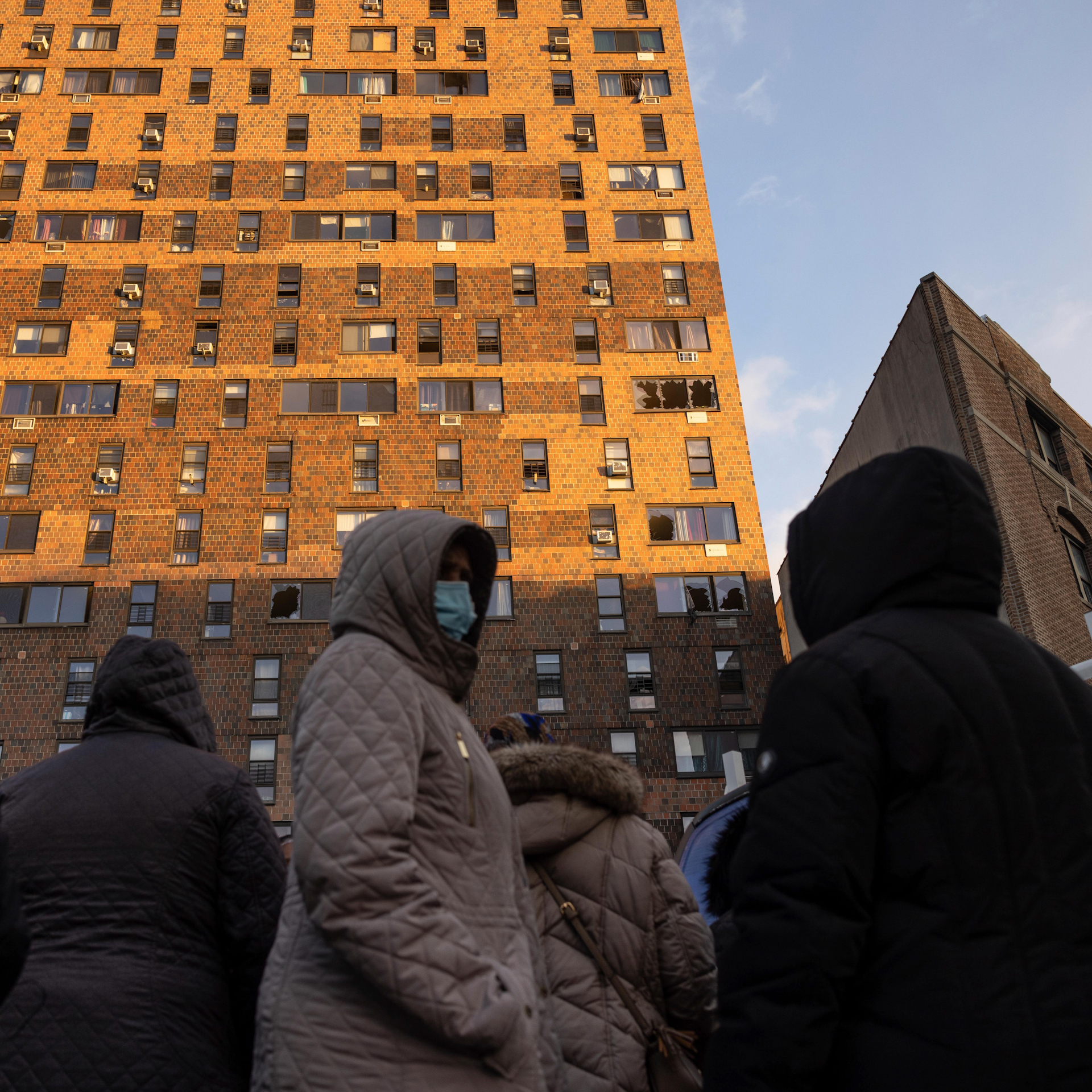 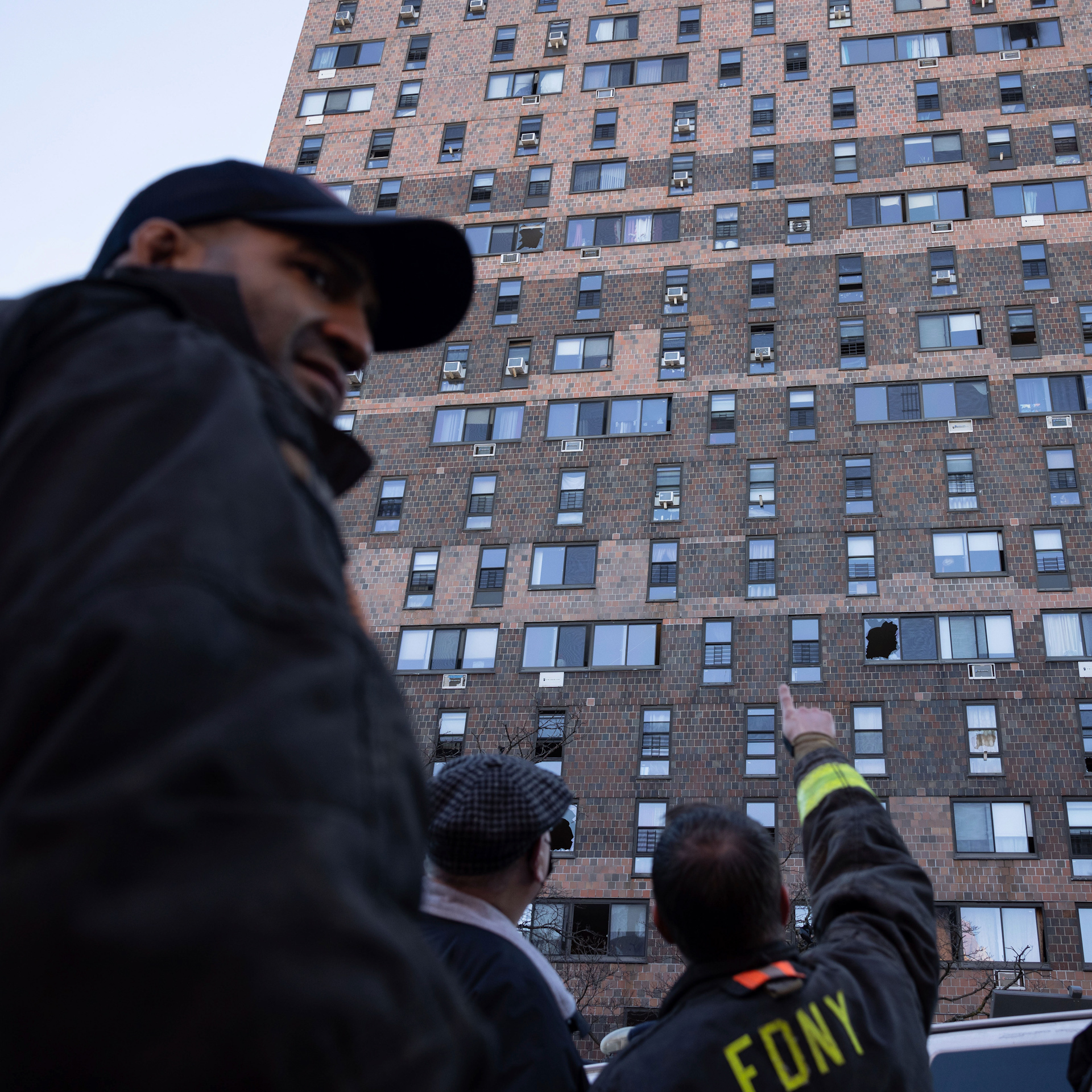 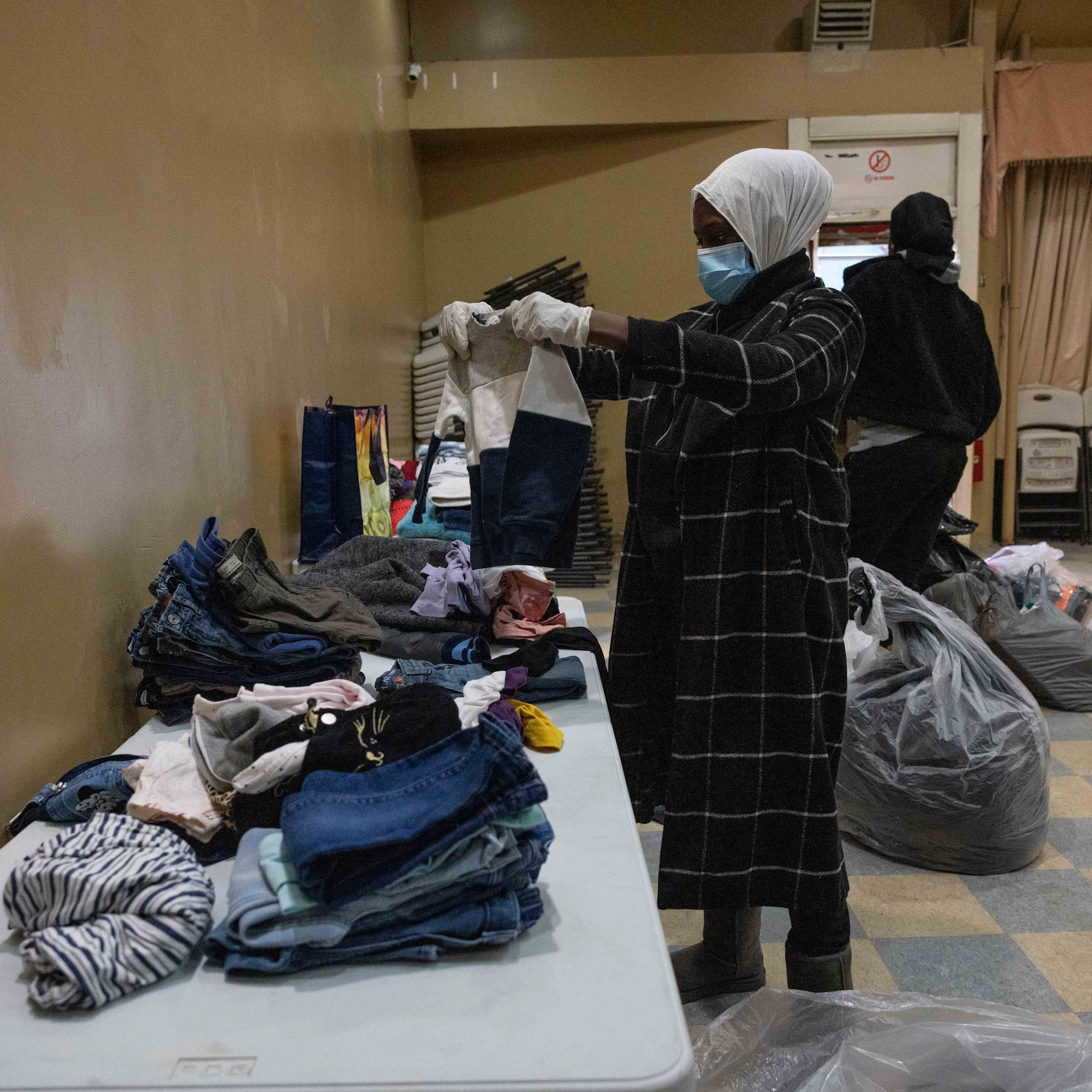 Investigations into the cause of a deadly apartment fire in the Bronx borough of New York City are raising questions about the safety of older buildings in the city where thousands of lower-income families live.

Fire officials say that for this particular building, its safety doors failed to close when fire broke out. The open doors allowed oxygen to flow through the building, fueling the fire and allowing thick smoke to rise through the tower.

The fire killed 17 people and injured dozens more. Officials say that a malfunctioning electric space heater apparently started the fire. While the flames only damaged a small part of the building, the heavy smoke caused the most harm as it blocked some residents from escaping and incapacitated others.