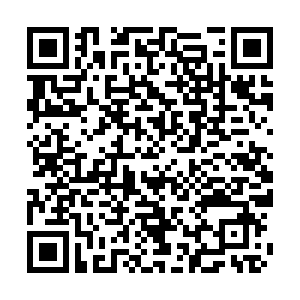 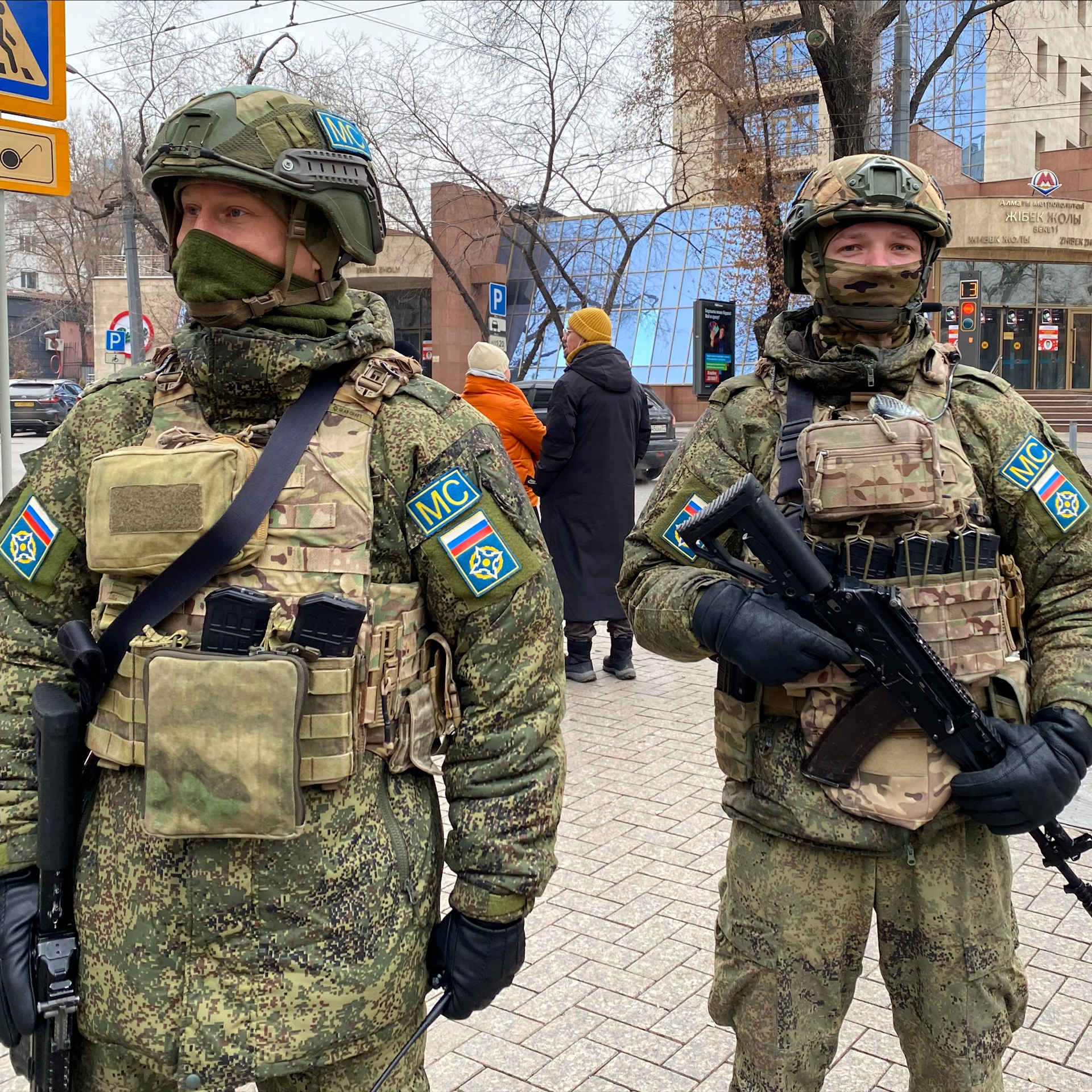 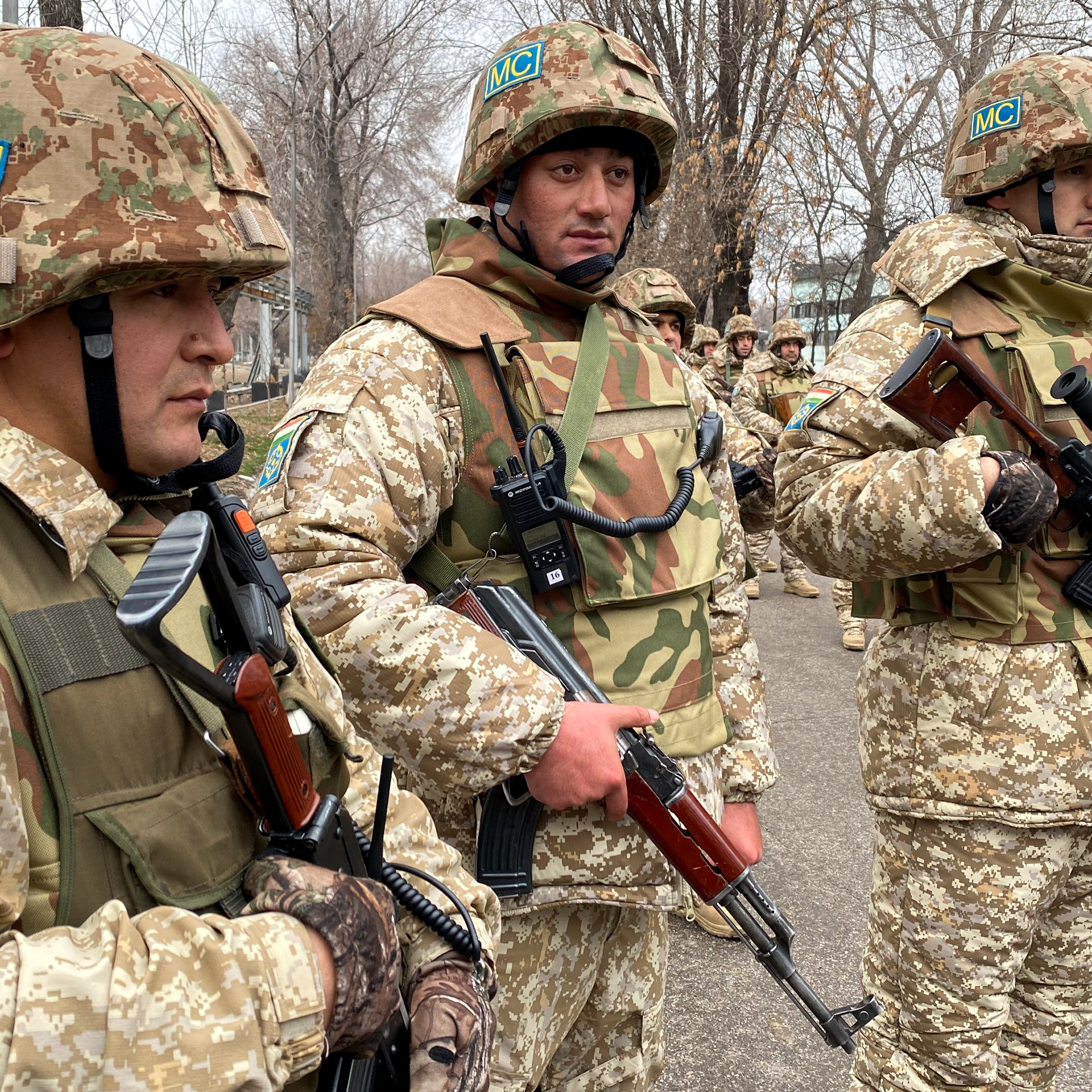 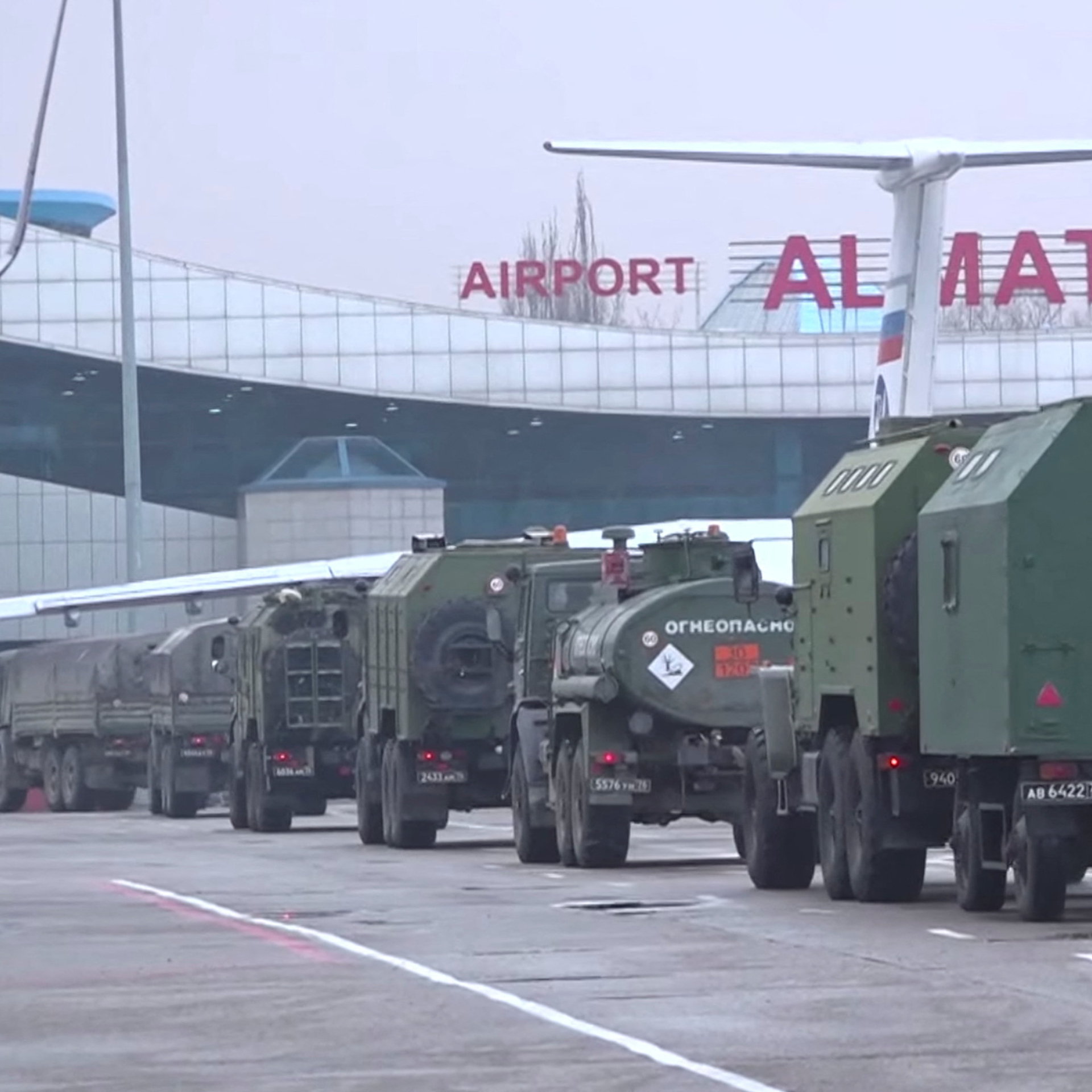 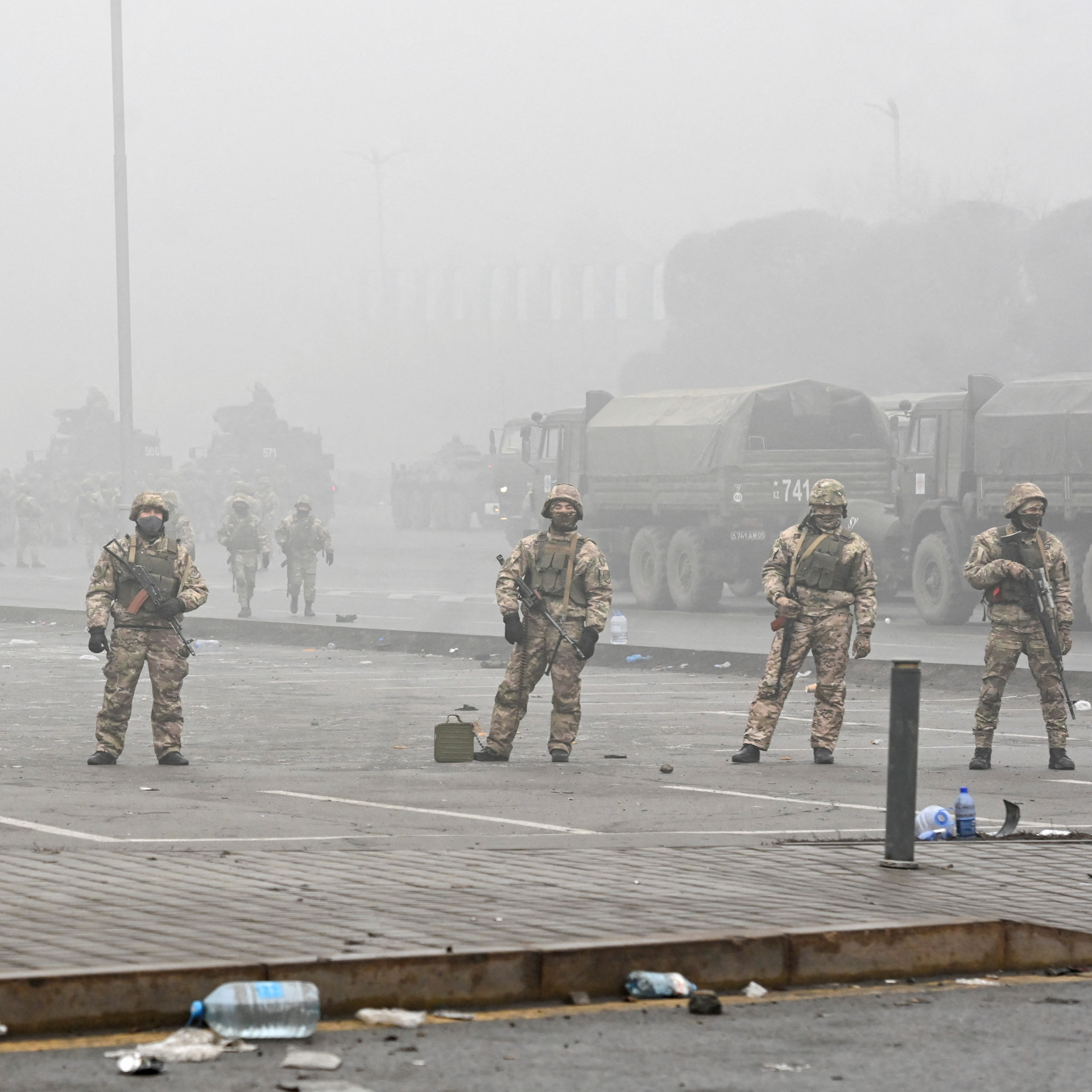 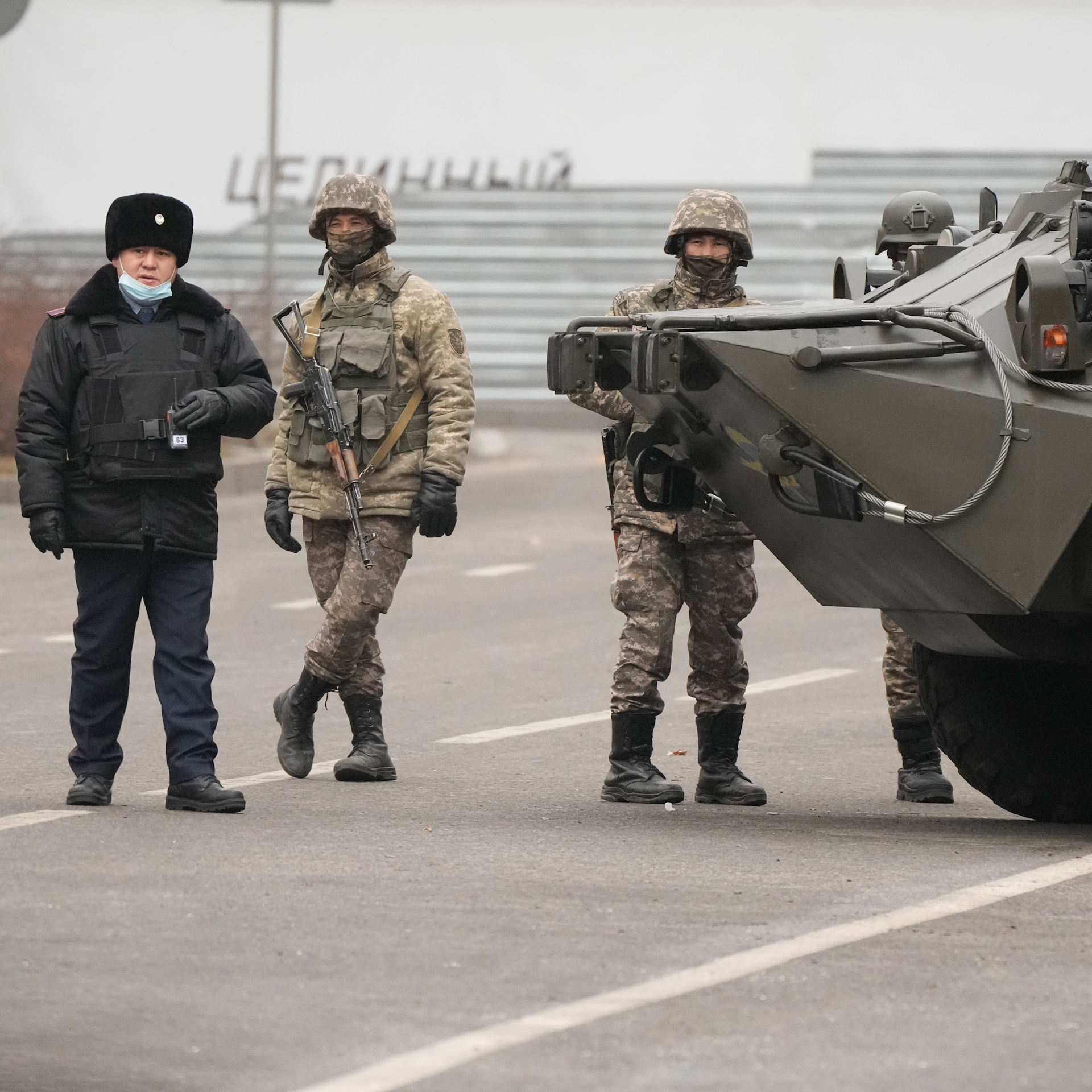 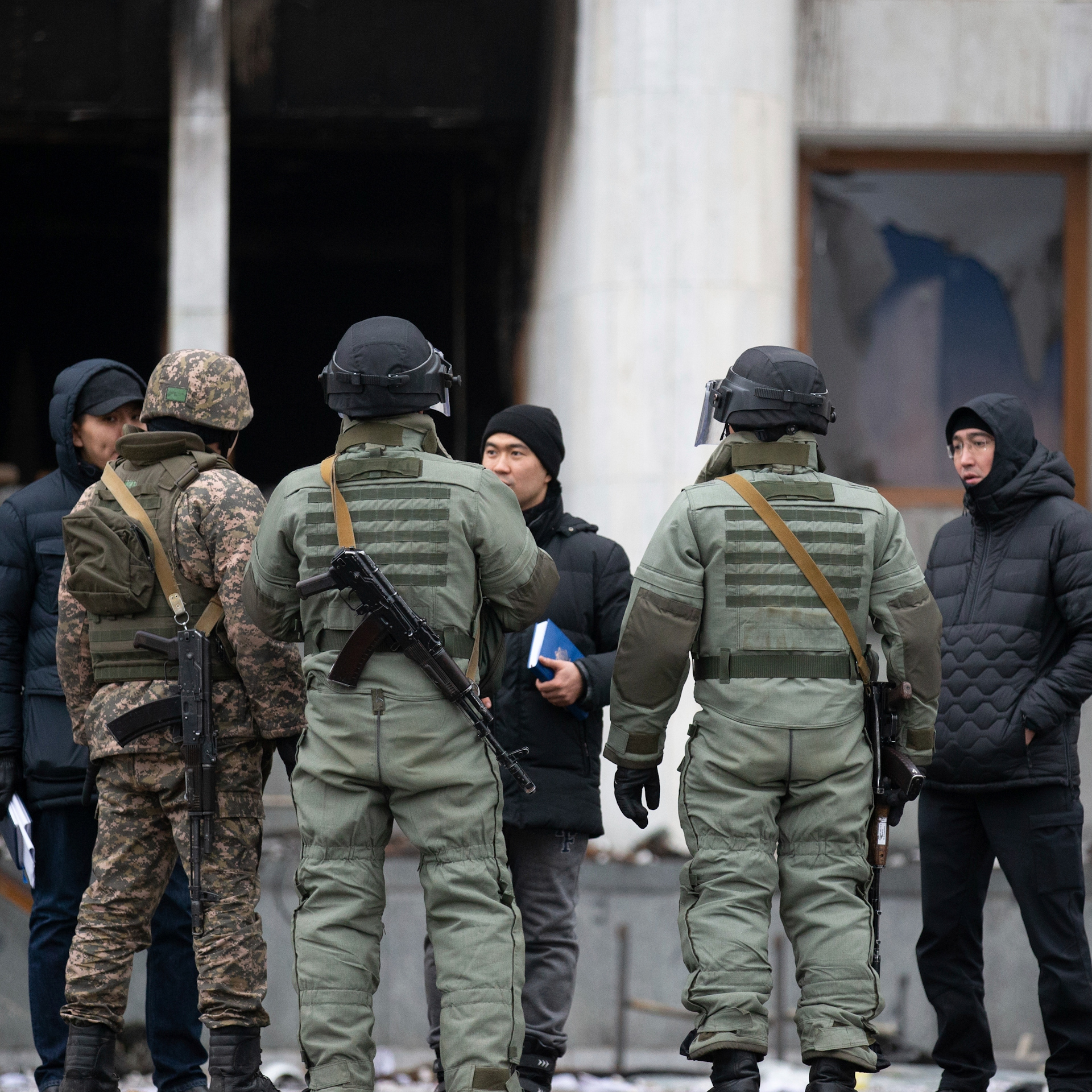 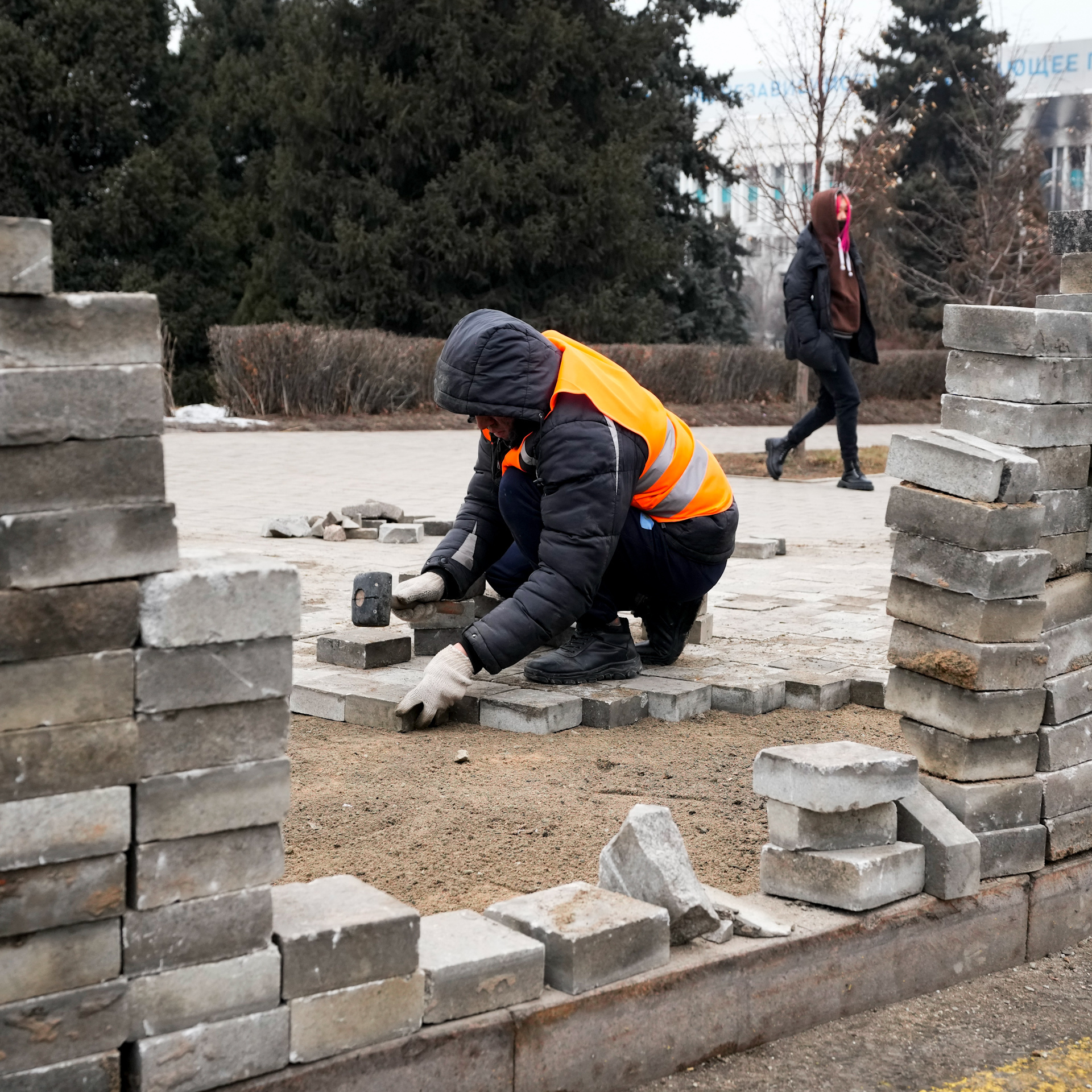 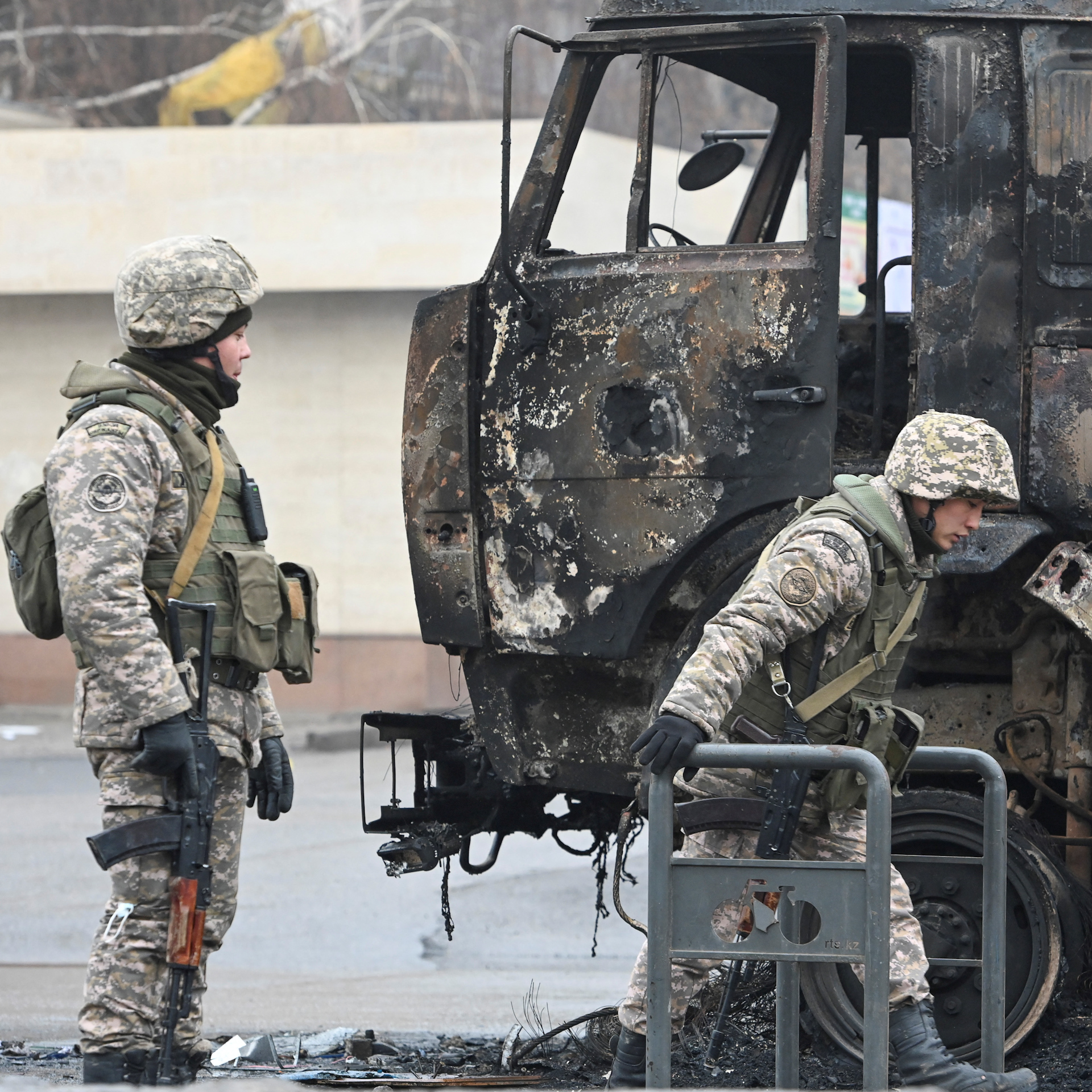 Russia had sent more than 2,000 troops to the nation to counter the violent unrest in the country that began with protests over rising fuel prices.

Kazakhstan has tightened security forces throughout the country in the wake of the destruction left behind after a week of unrest that left 164 people dead and 8,000 more detained.