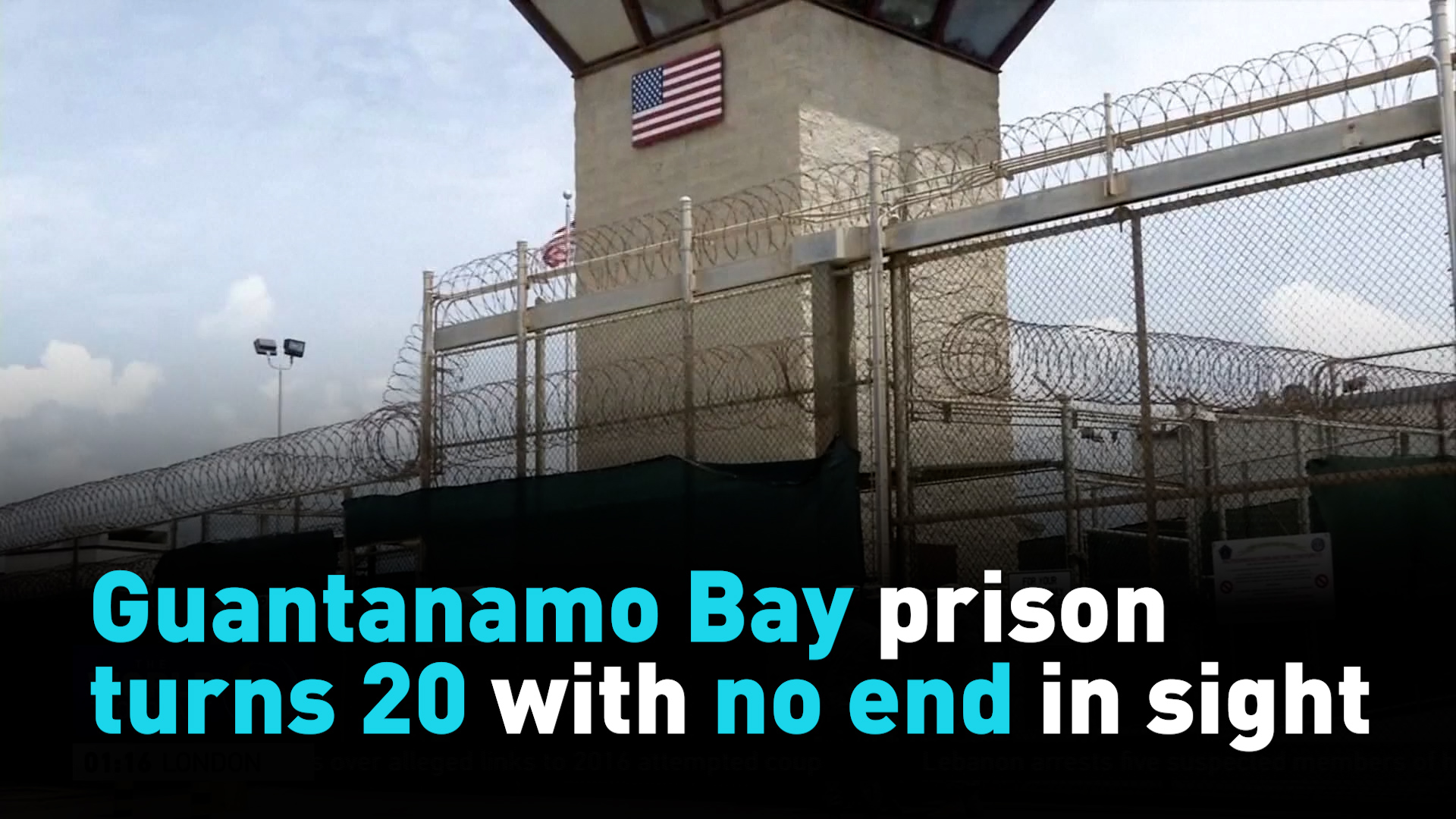 Twenty years ago, in the wake of the Sept. 11 attacks on the United States, Washington opened its controversial prison at its offshore naval base at Guantánamo Bay, Cuba.

Designed to hold without trial, and torture, prisoners alleged by the U.S., to be the most dangerous terrorists captured in Afghanistan, and elsewhere.

It soon became clear that many prisoners were innocent, and that U.S. military justice was seriously flawed, if not unworkable.