Download
The Art of the Party: The new Yu Gong on the Taihang Mountains
Special Series/CGTN 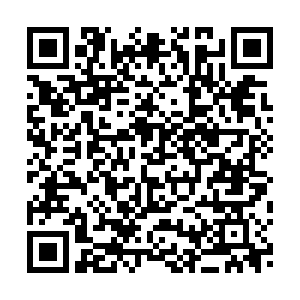 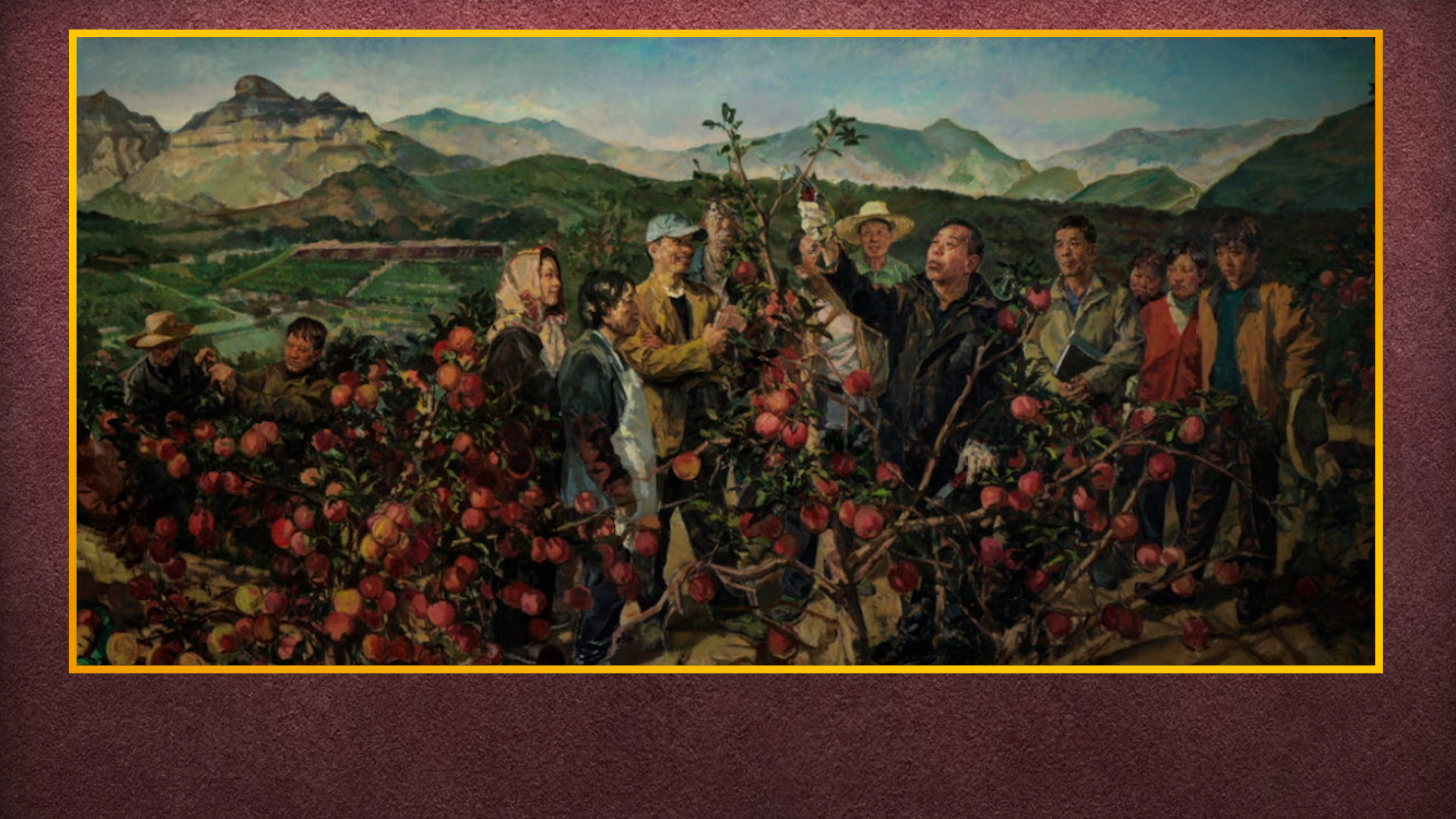 The oil painting, “The new Yu Gong on the Taihang Mountains,” was created by three artists: Guo Jianlian, Chu Zhujiong and Jing Shijian in 2017.

“Yu Gong” comes from a well-known Chinese fable “Yu Gong Removed the Mountains”, which tells about the virtues of perseverance, willpower and never giving up.

It hails the tenacity of an old man, Yu Gong, who was in his 90s and tried to move two mountains that blocked the path in front of his house, one was called Taihang Mountain and the other Wangwu Mountain.

Despite being considered a fool, he also believed that his children would continue the efforts after he dies.

The gods were so moved by his determination that they moved the mountains for him.

The painting depicts Li Baoguo, with the spirit of “Yu Gong Removed the Mountains,” helping the Chinese people of Taihang Mountains in Hebei province to eradicate poverty.

Li was a professor at Hebei Agricultural University. He worked tirelessly to improve the lives of villagers by applying technology to let farmers grow crops, especially apples.

He helped transform Gangdi Village from a poor community into a rich village.

He successfully cultivated more than 93,000 hectares of barren mountain land and helped 100,000 farmers out of poverty.

The villagers revere him as a hero and as one of their own family members.

Scientists have helped many rural areas in China by supporting the local agricultural industry with advanced science and technology.

China has lifted about 800 million people out of absolute poverty over the past 40 years.