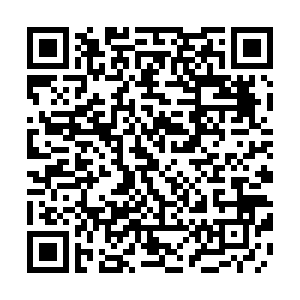 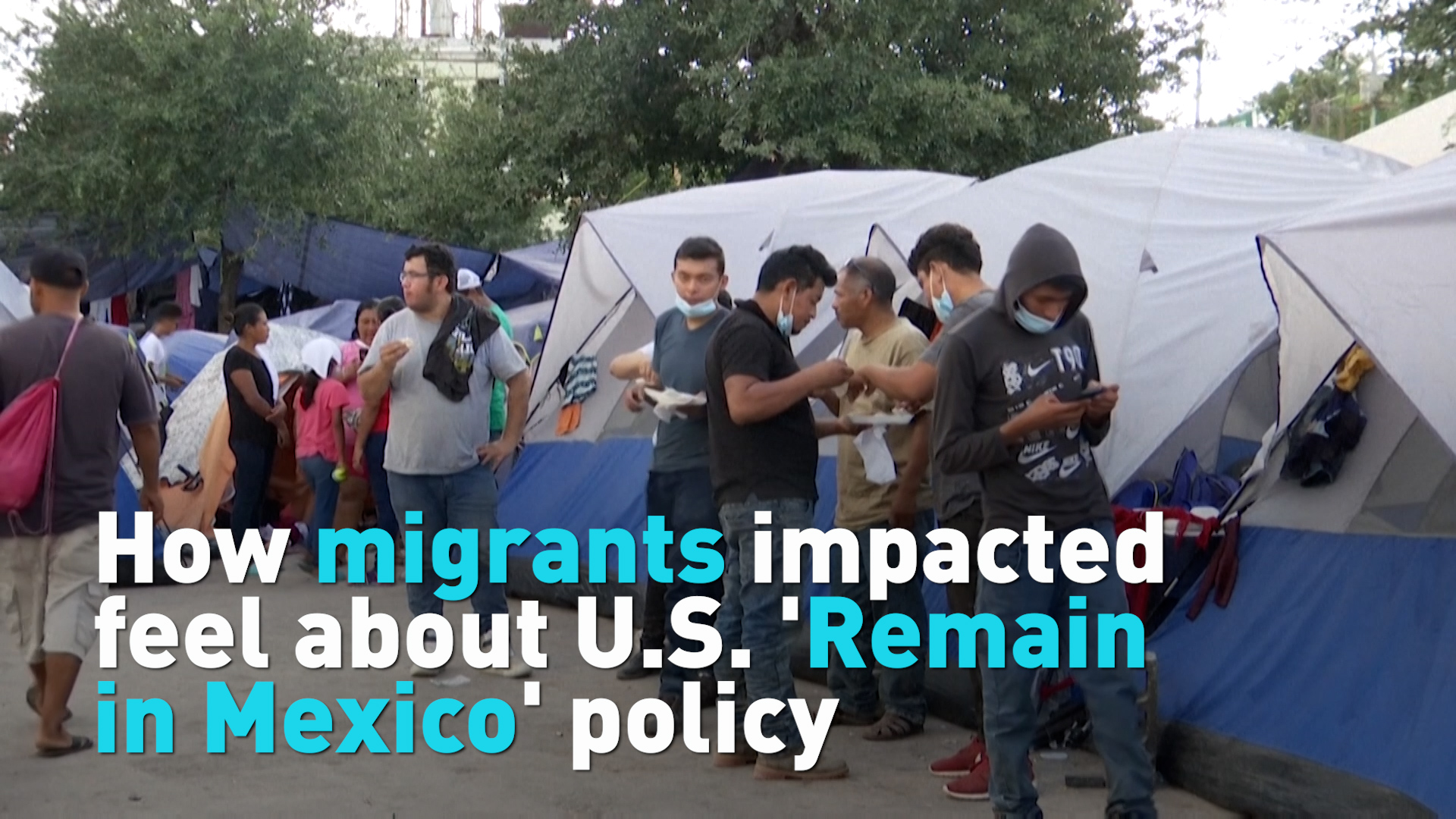 In late December, the Biden administration asked the U.S. Supreme Court - to hear its case for ending the Trump-era migration policy known as "Remain in Mexico."

​After attempting to end the program earlier in the year - President Biden was forced by lower court action to put it back place in early December. CGTN's Alasdair Baverstock reports from Mexico City ​on the impact it's having on migrants.