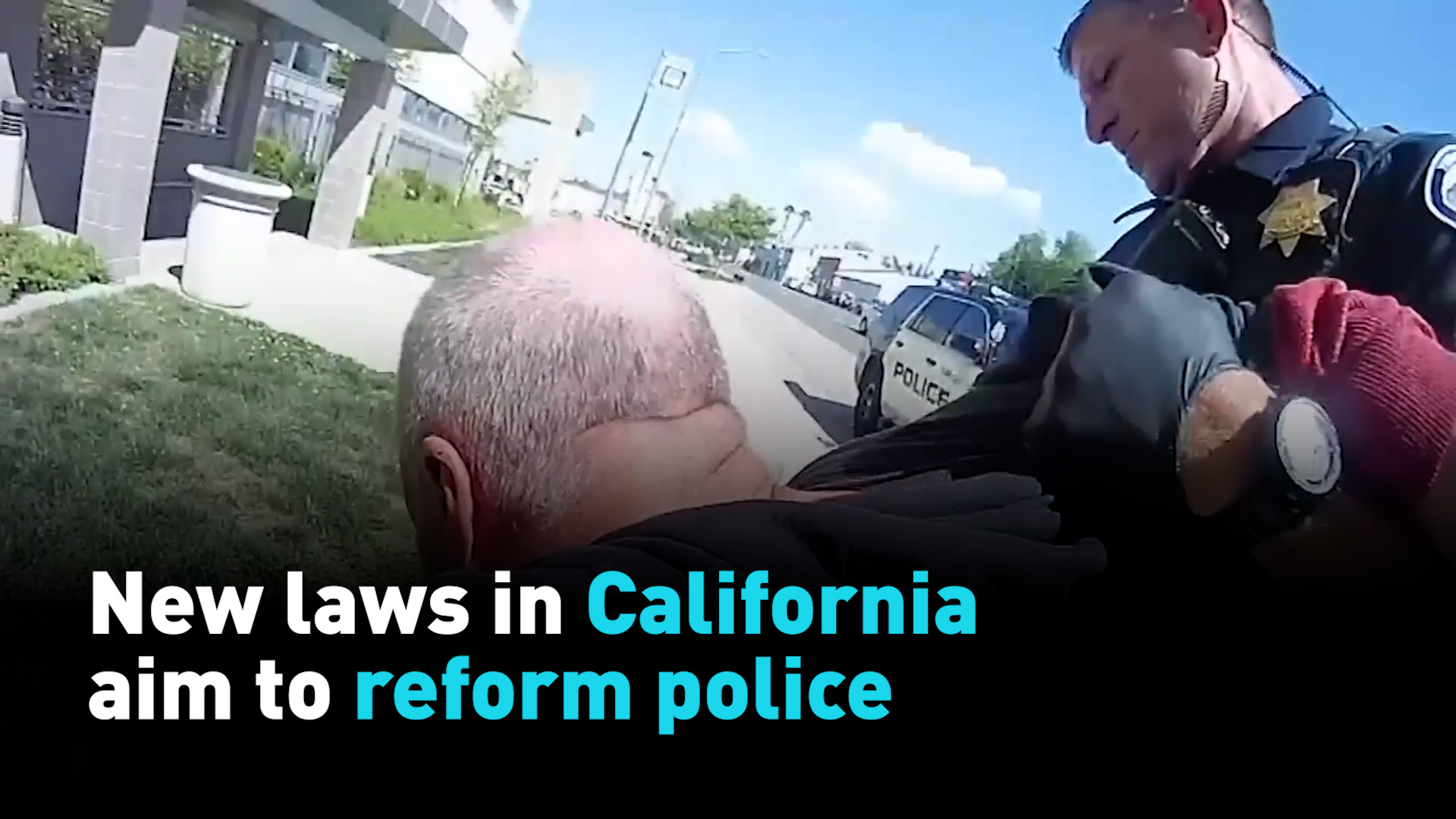 According to a Los Angeles Times analysis, Los Angeles Police Department officers have fatally shot 18 out of 38 people in 2021, more than twice the number who were shot and killed by the department over the previous year.

The latest incident in December took the life of a 14-year-old girl struck by a stray police bullet in a North Hollywood Shopping Mall.

It comes as a series of new laws and regulations have taken effect this year in an effort to increase transparency and reduce civilian casualties caused by police officers.