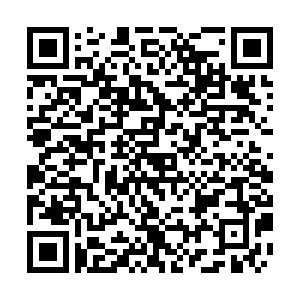 Bill de Blasio was elected as New York City's 109th mayor in 2013 on a pledge to address inequality.

After serving two terms the progressive Democrat left office at the end of 2021 and is now reportedly considering whether to run for governor.

De Blasio says he's a believer in redistribution of wealth but his legacy as mayor suggests he had mixed results in tackling disparities.