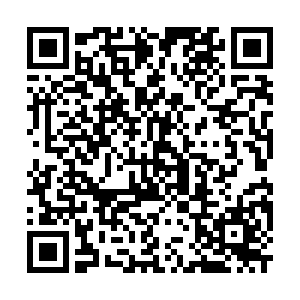 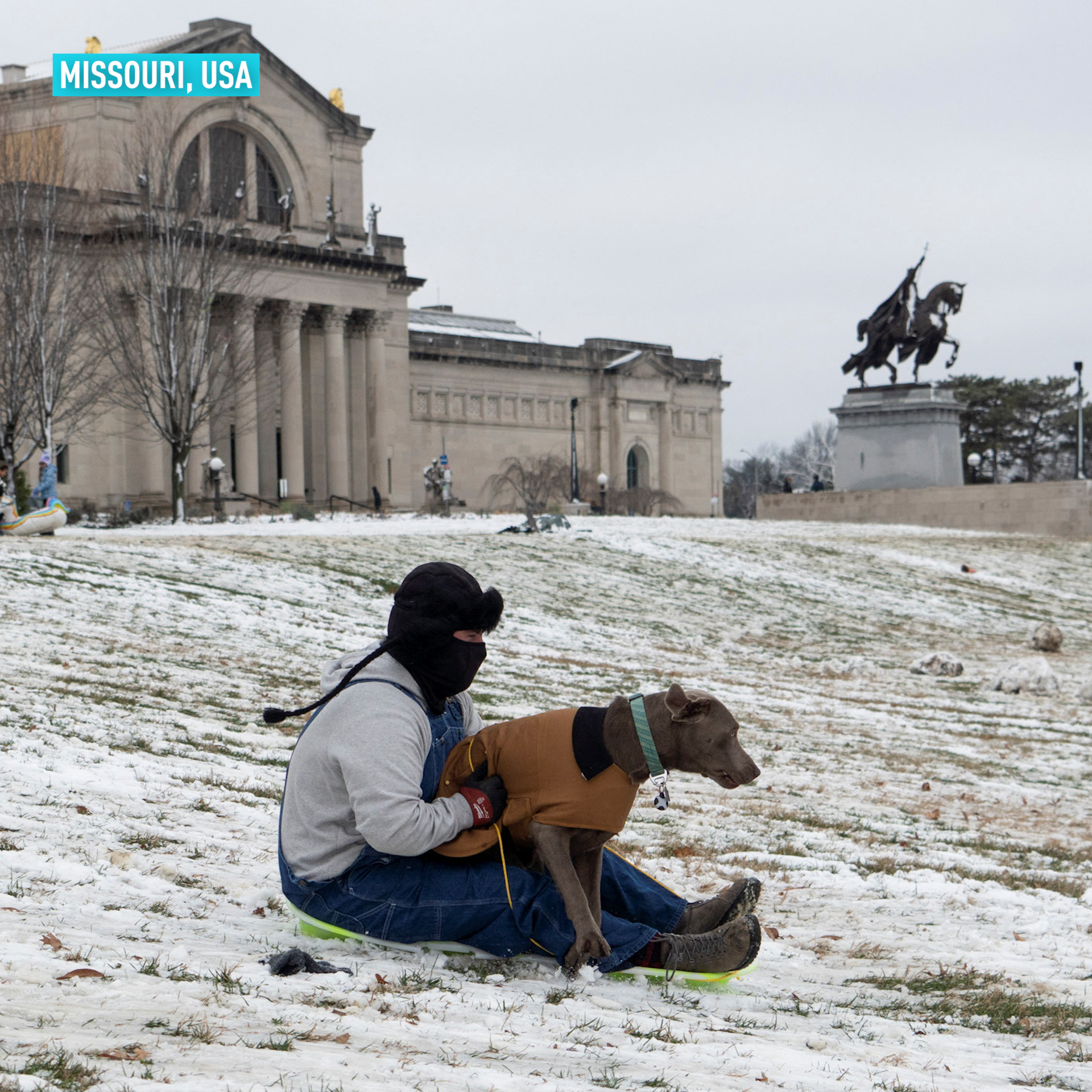 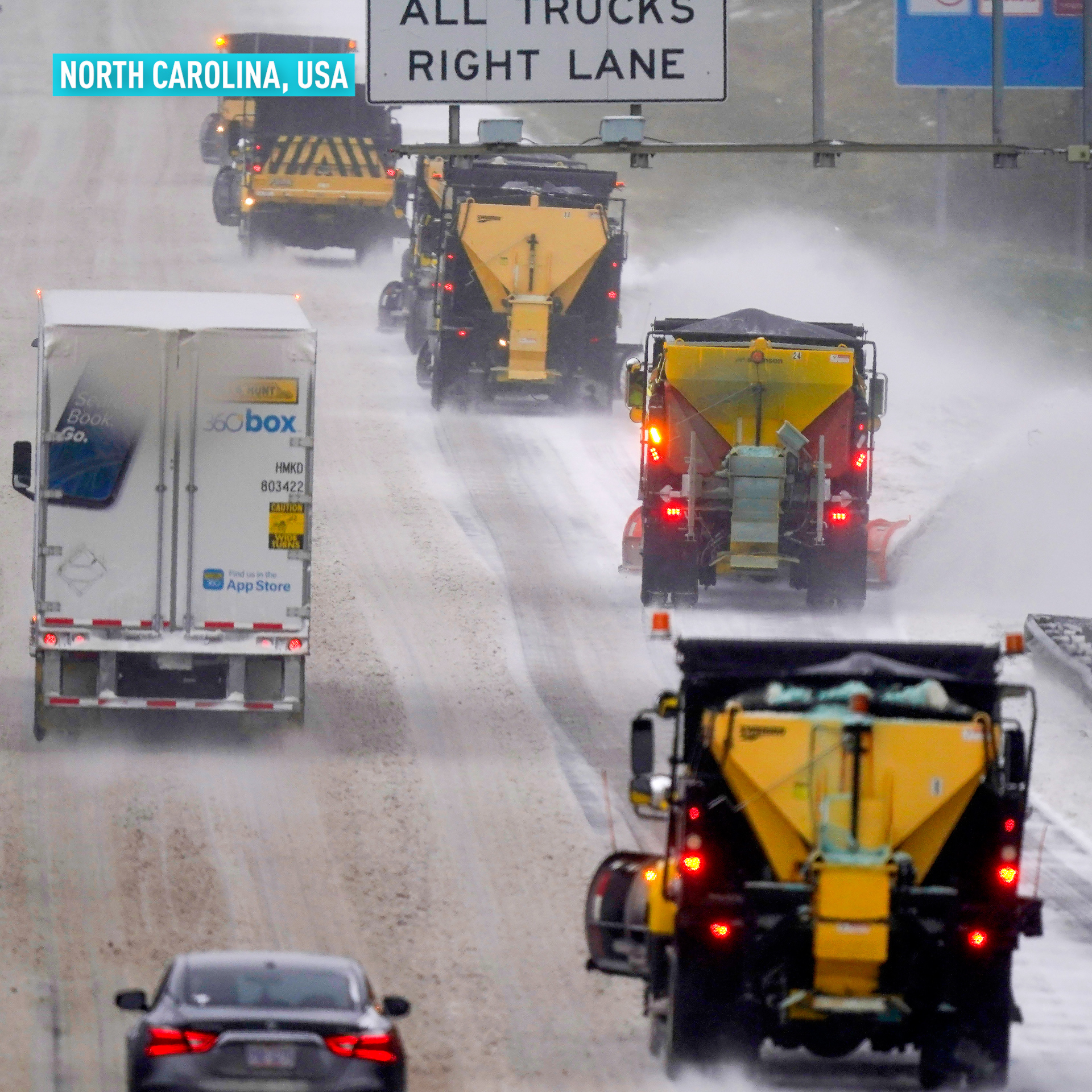 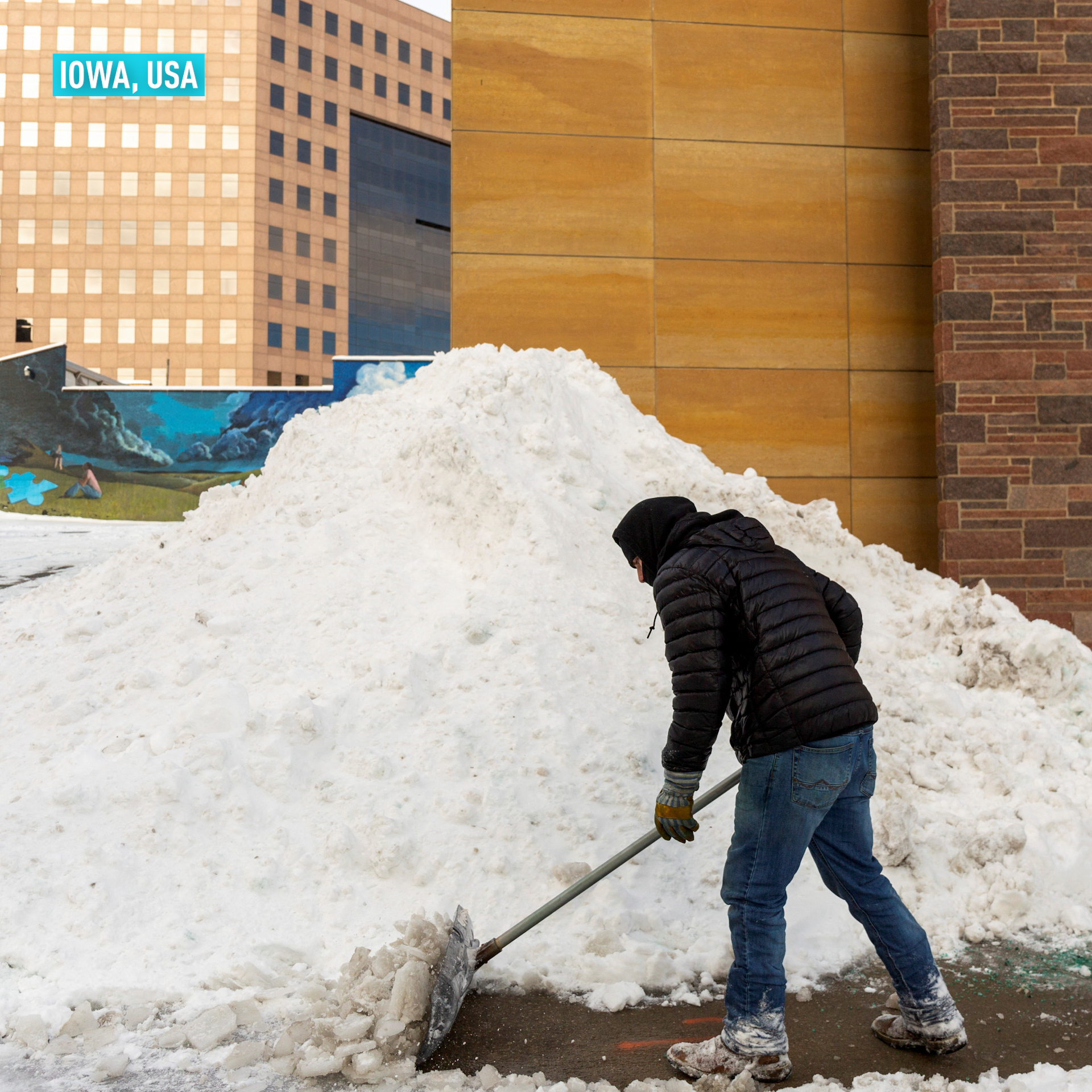 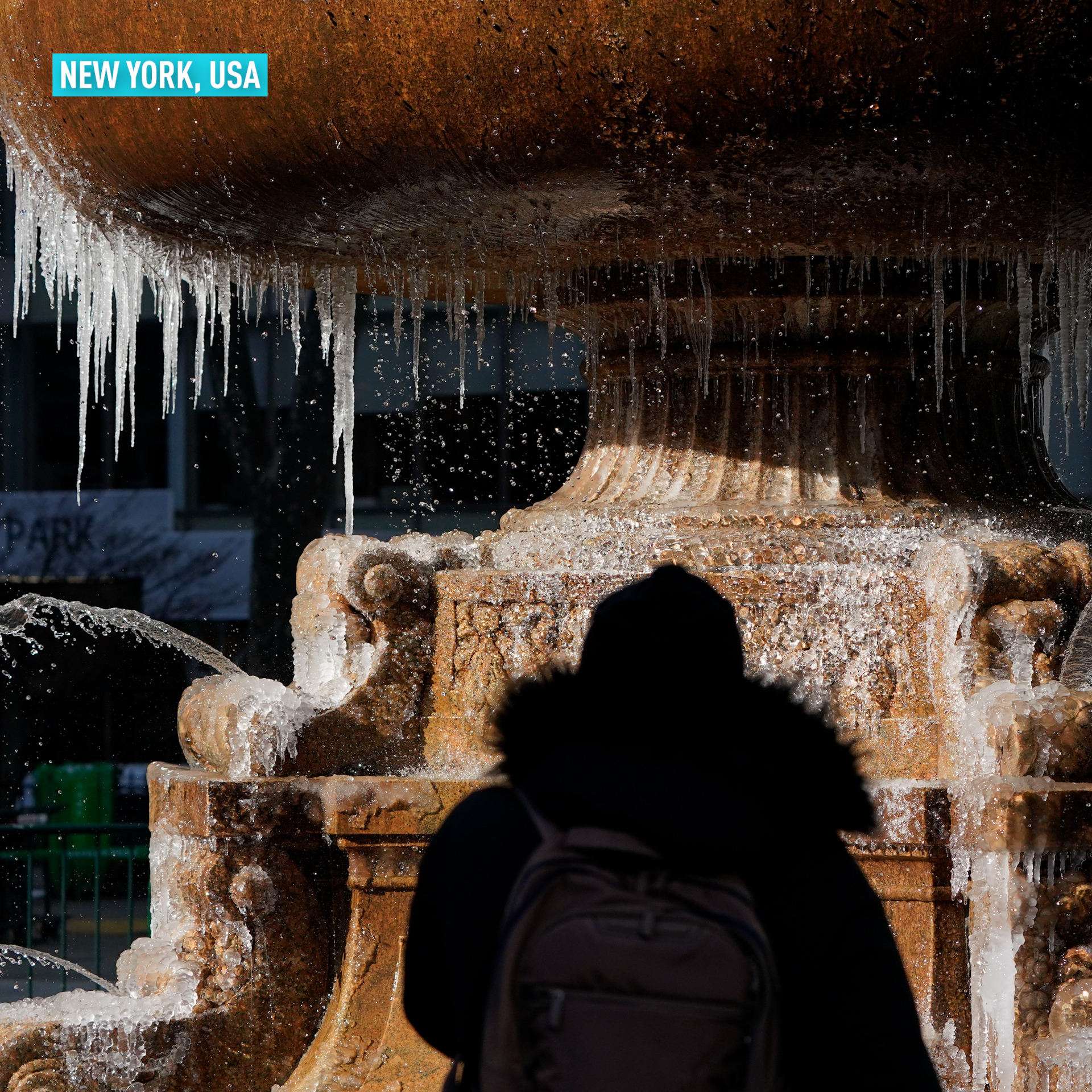 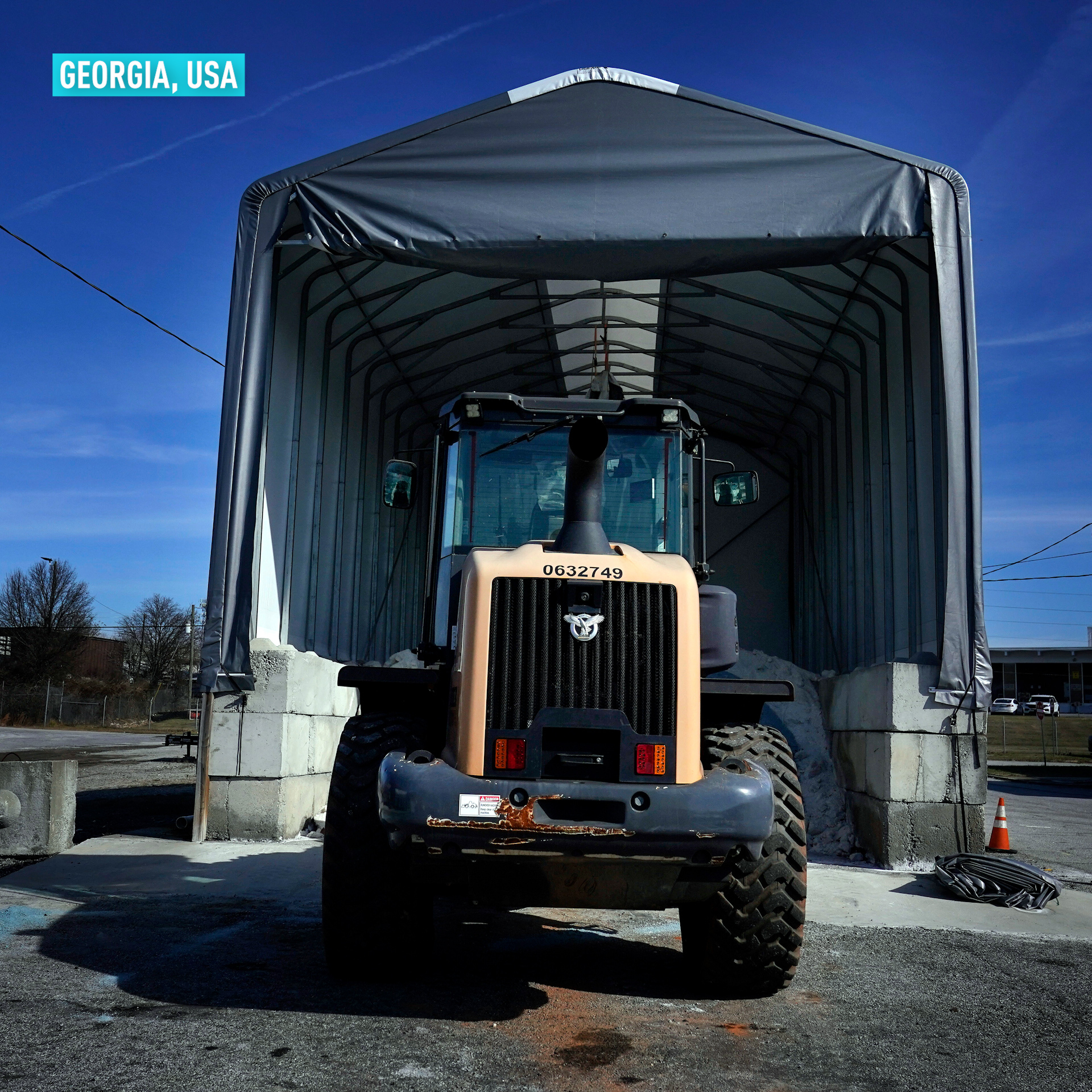 Meanwhile, New York, Georgia, and other U.S. states on the East coast began preparations for other forms of extreme weather associated with the storm as heavy winds, some reaching up to 40 mph, brought warnings of coastal flooding to parts of New York and tornado warnings in southern Florida. A tornado first touched down on Sunday afternoon and tore through the Ft. Meyers area in the Florida destroying homes and causing thousands of residents to lose power. The winter storm conditions are expected to continue through Monday in some states combining high winds and ice storms.