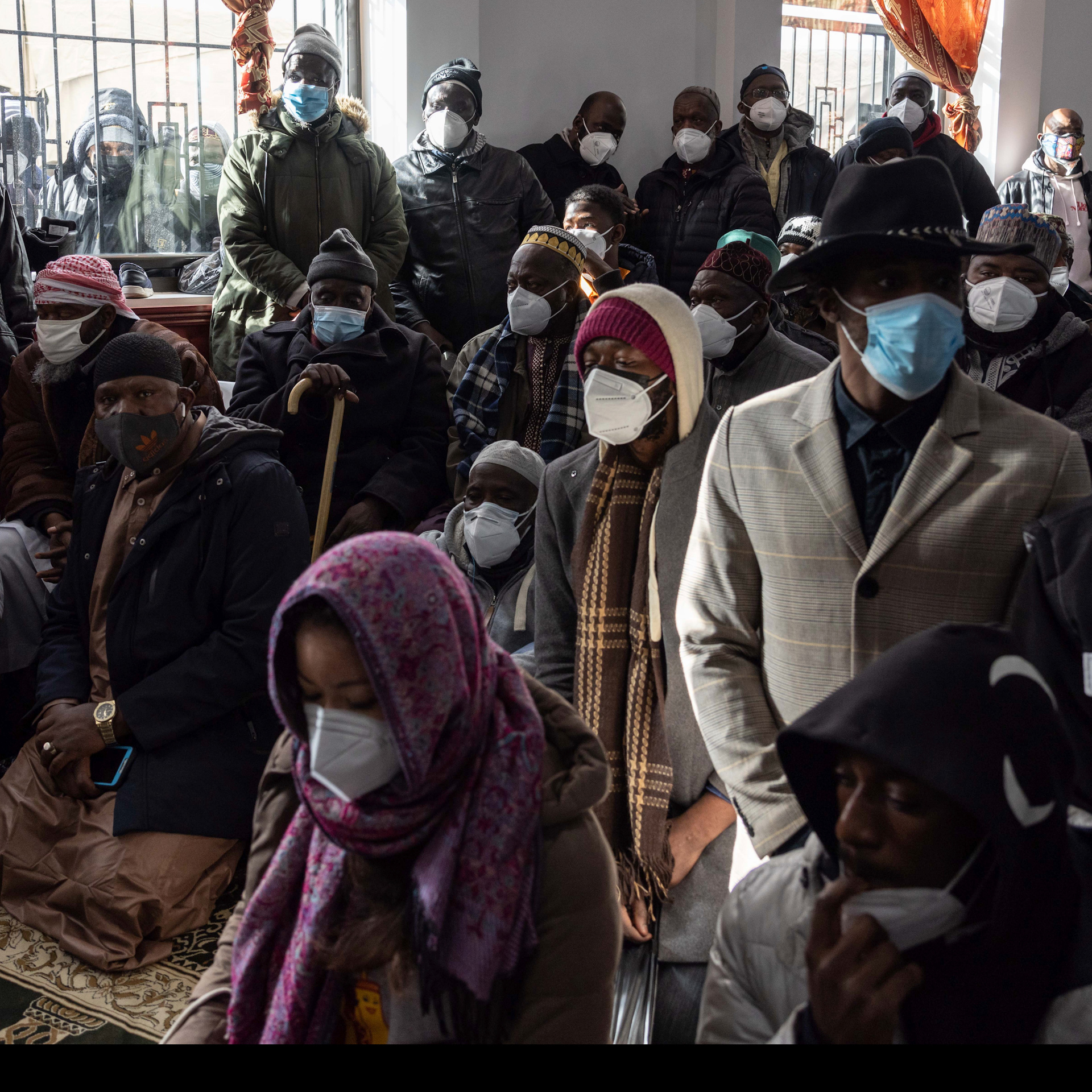 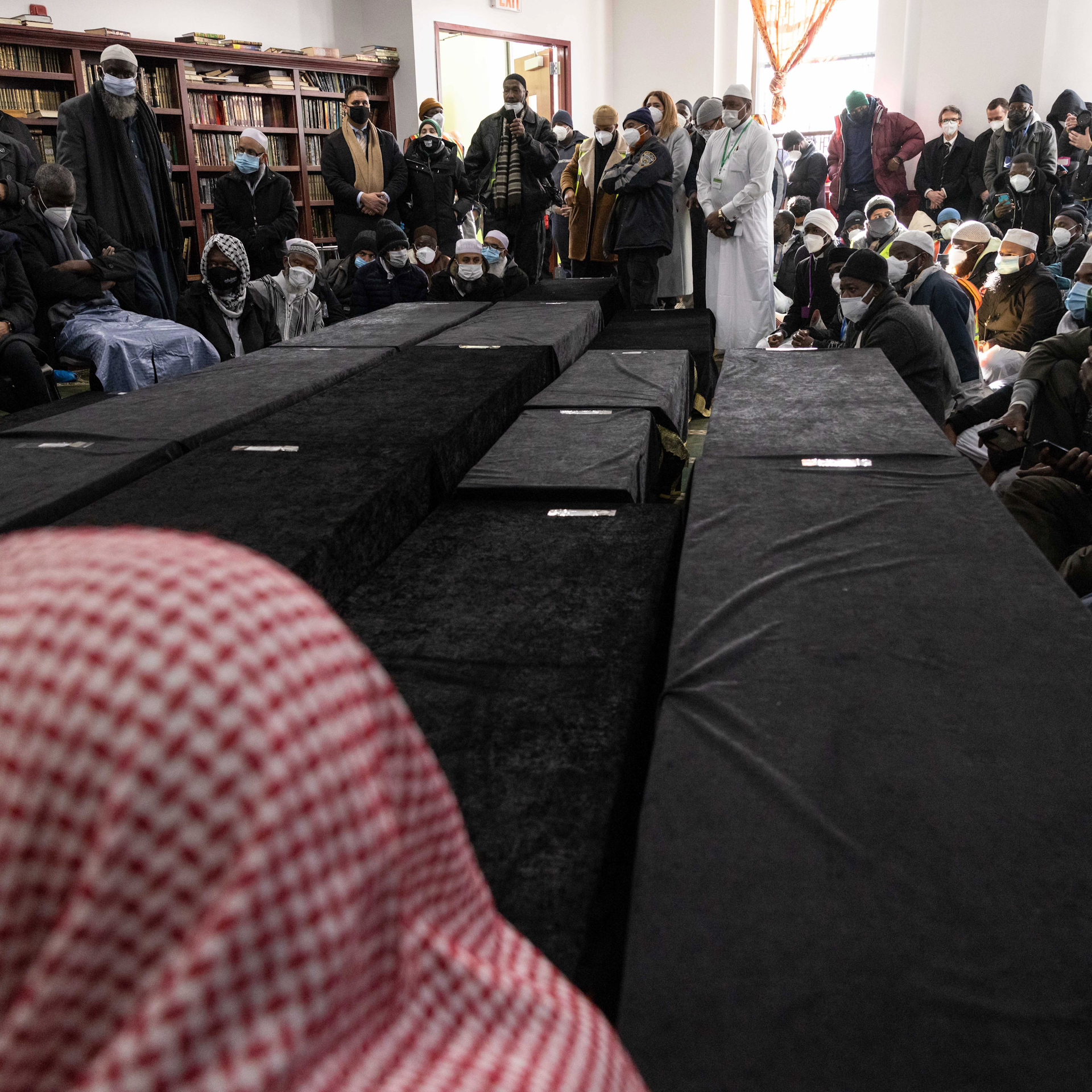 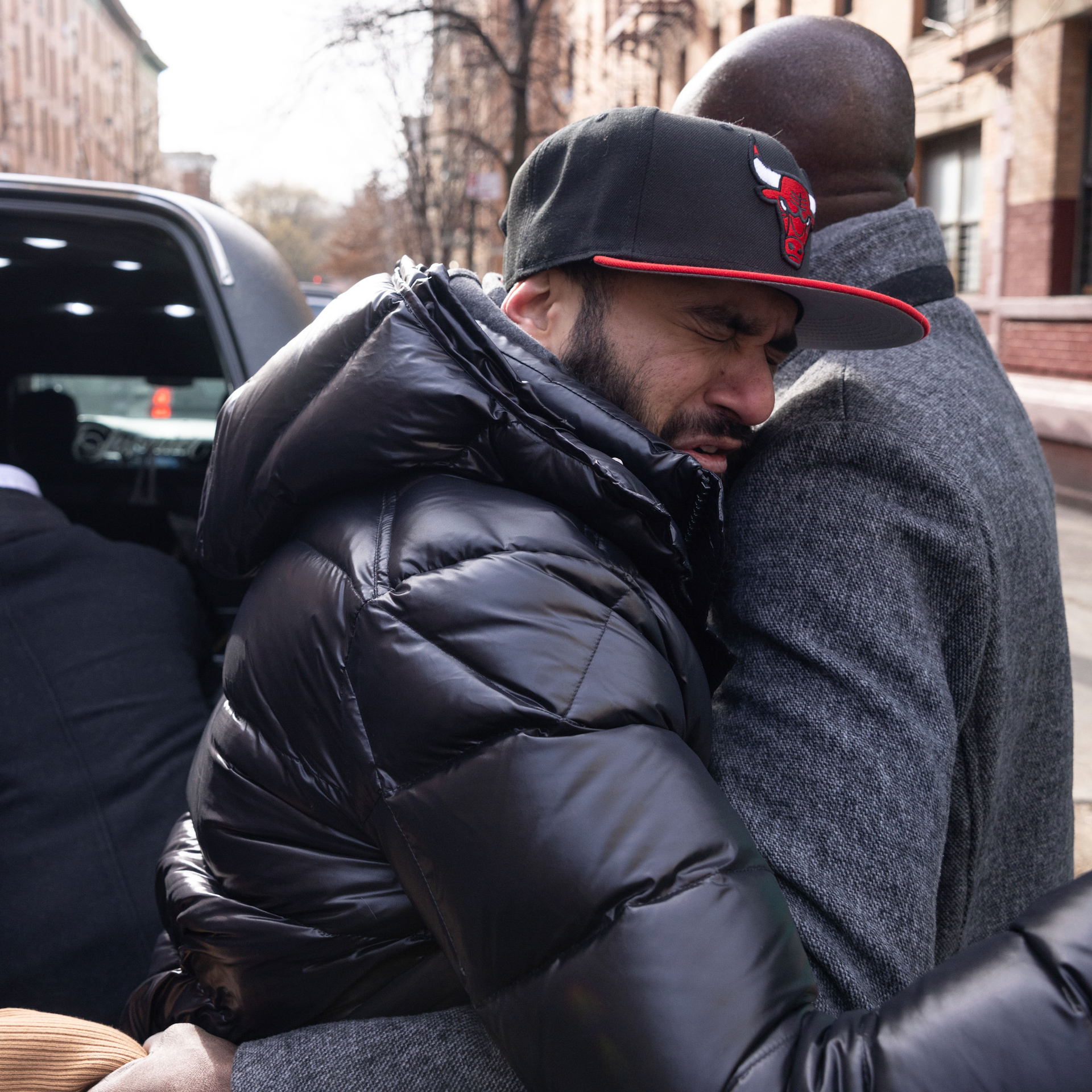 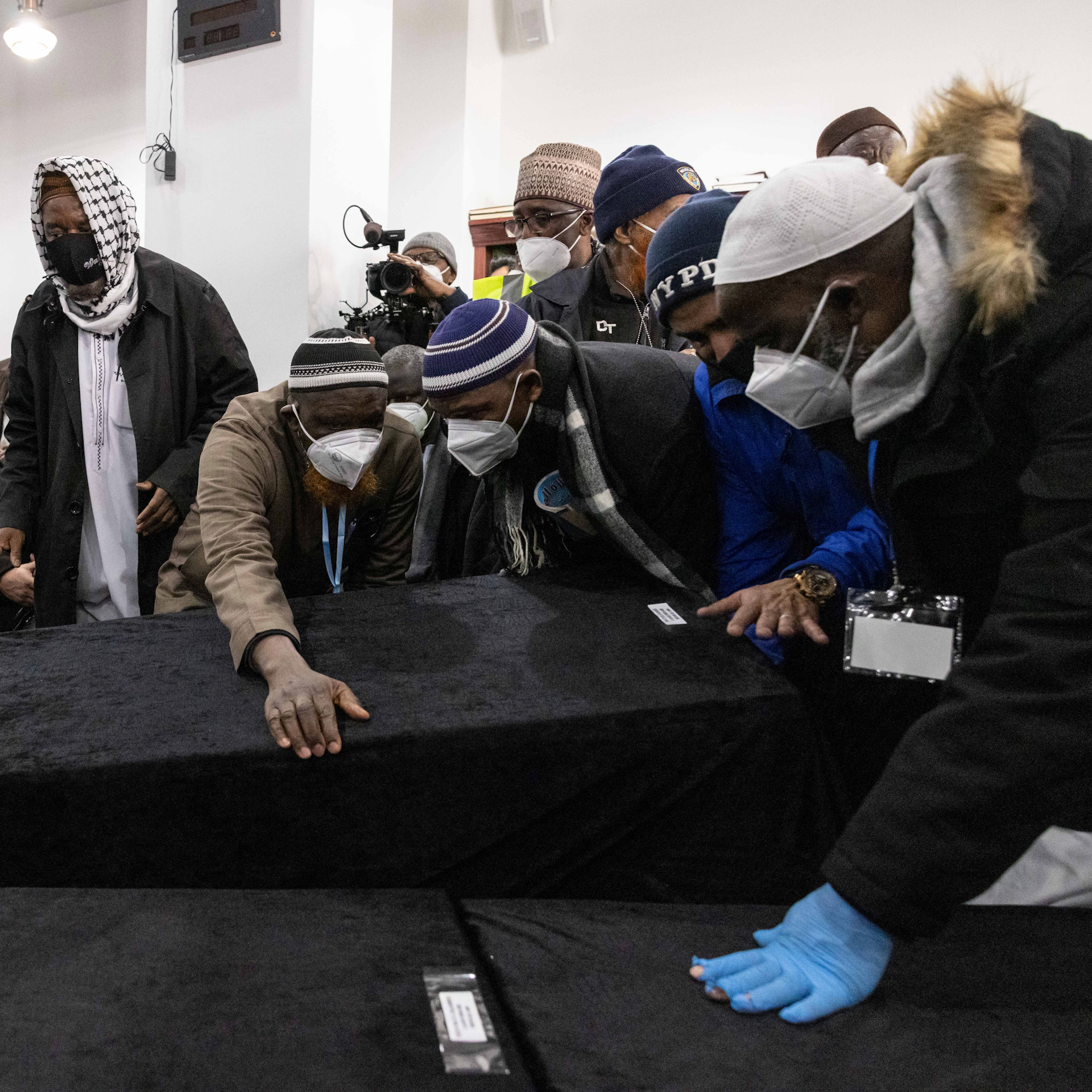 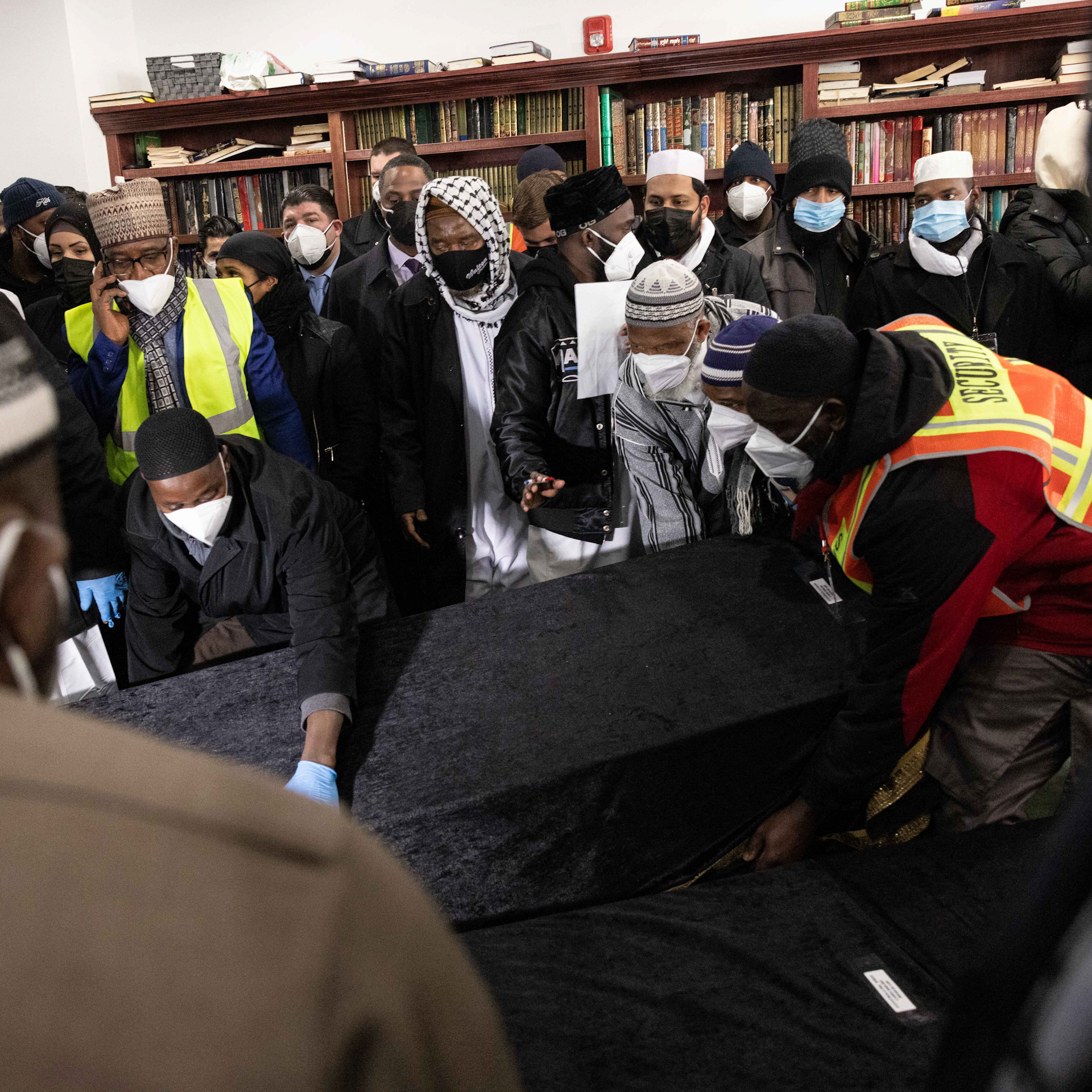 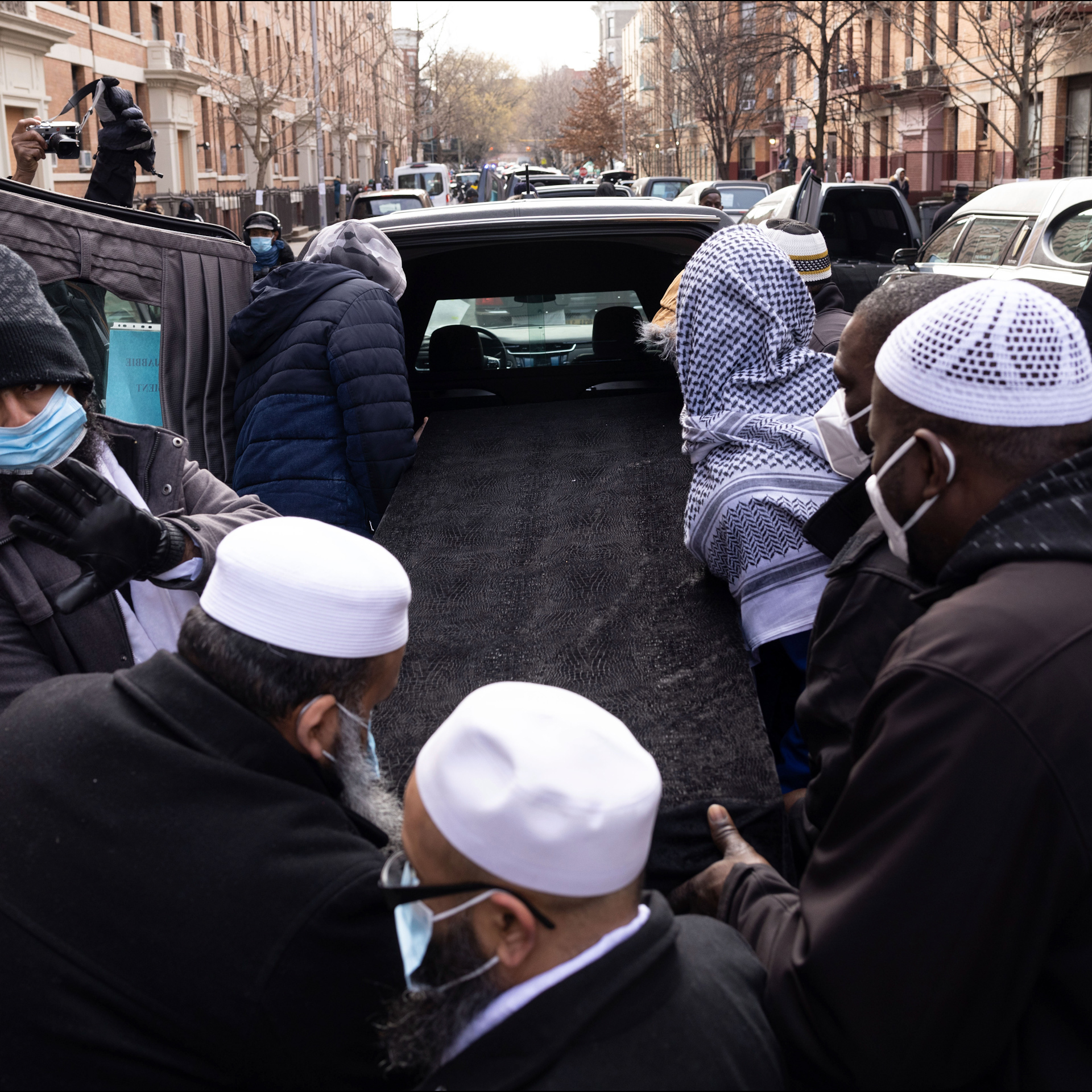 More than a thousand community members attended a memorial service at the Islamic Cultural Center in the Bronx to honor the memory of those killed in an apartment fire days earlier. The fire killed seventeen people, including eight children, due to smoke inhalation.

At the service, 15 caskets were displayed prominently for attendees to see. New York Attorney General Letitia James spoke at the funeral, calling for accountability for those “responsible for neglect in that building and for so many fires in the Bronx".

The tragedy cast new scrutiny on apartment building safety in New York City as investigations found the building's fire safety doors failed to close, allowing the smoke to rise all the way up through the building, and that the fire had been sparked by a defective space heater.