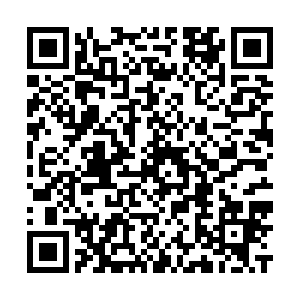 The British man killed in Texas over the weekend after reportedly taking four Jewish worshipers hostage was known to U.K. intelligence.

MI5 had reportedly investigated Malik Faisal Akram, but ultimately determined he was not a terror threat.

The news comes as the investigation into the near 11-hour standoff continues and as the FBI and Homeland Security warn faith-based communities are likely to remain targets.