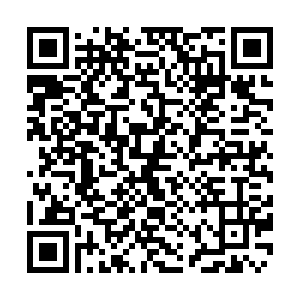 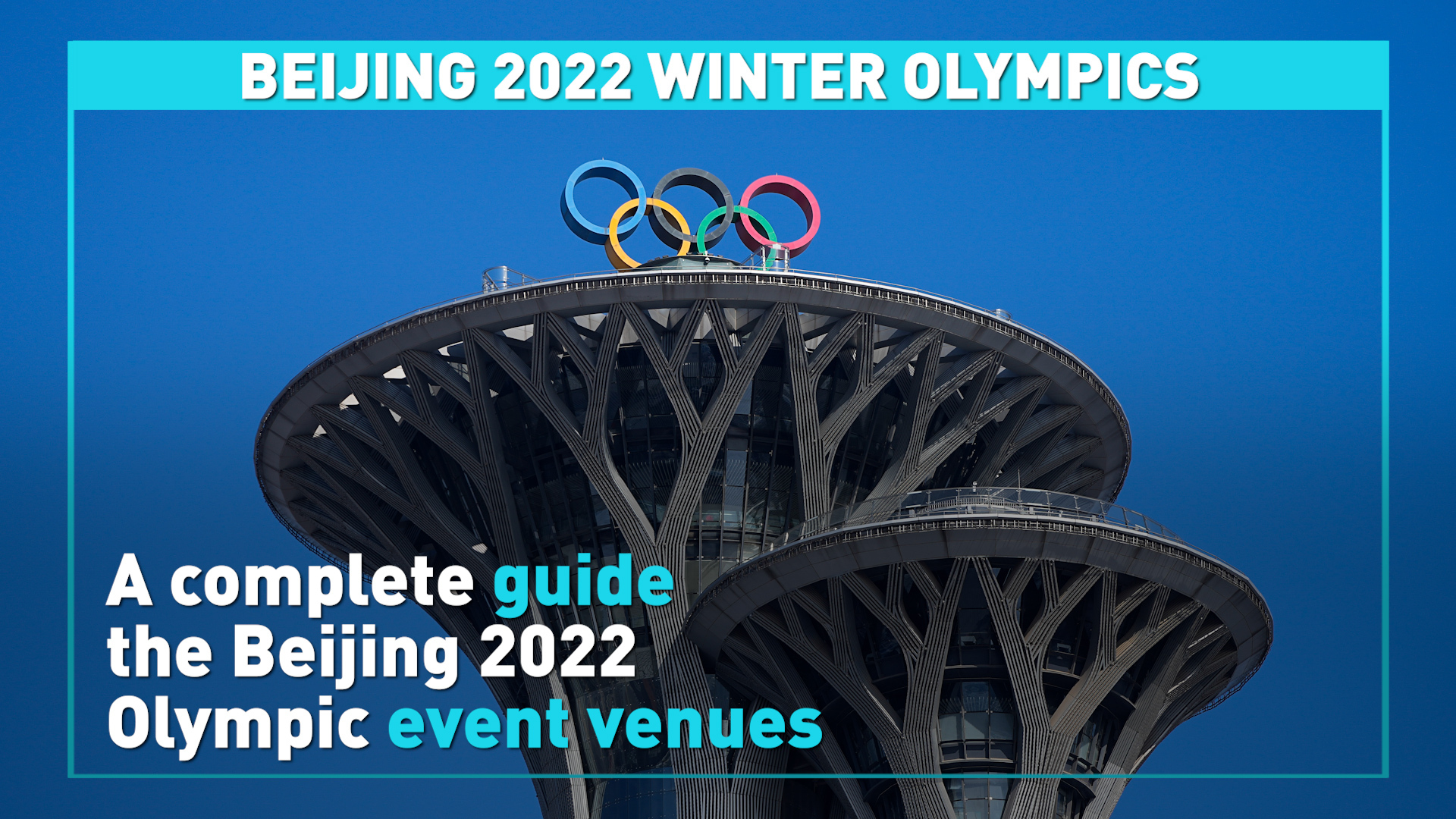 The Beijing 2022 Winter Olympics will include a record 109 events over 15 disciplines and 7 sports. The venues Beijing will use to host these events have been divided into three zones, each with its own Olympic Village for Beijing 2022 athletes to stay.

Here's your guide to each and every venue for the Beijing 2022 games, broken down by Olympic zone. 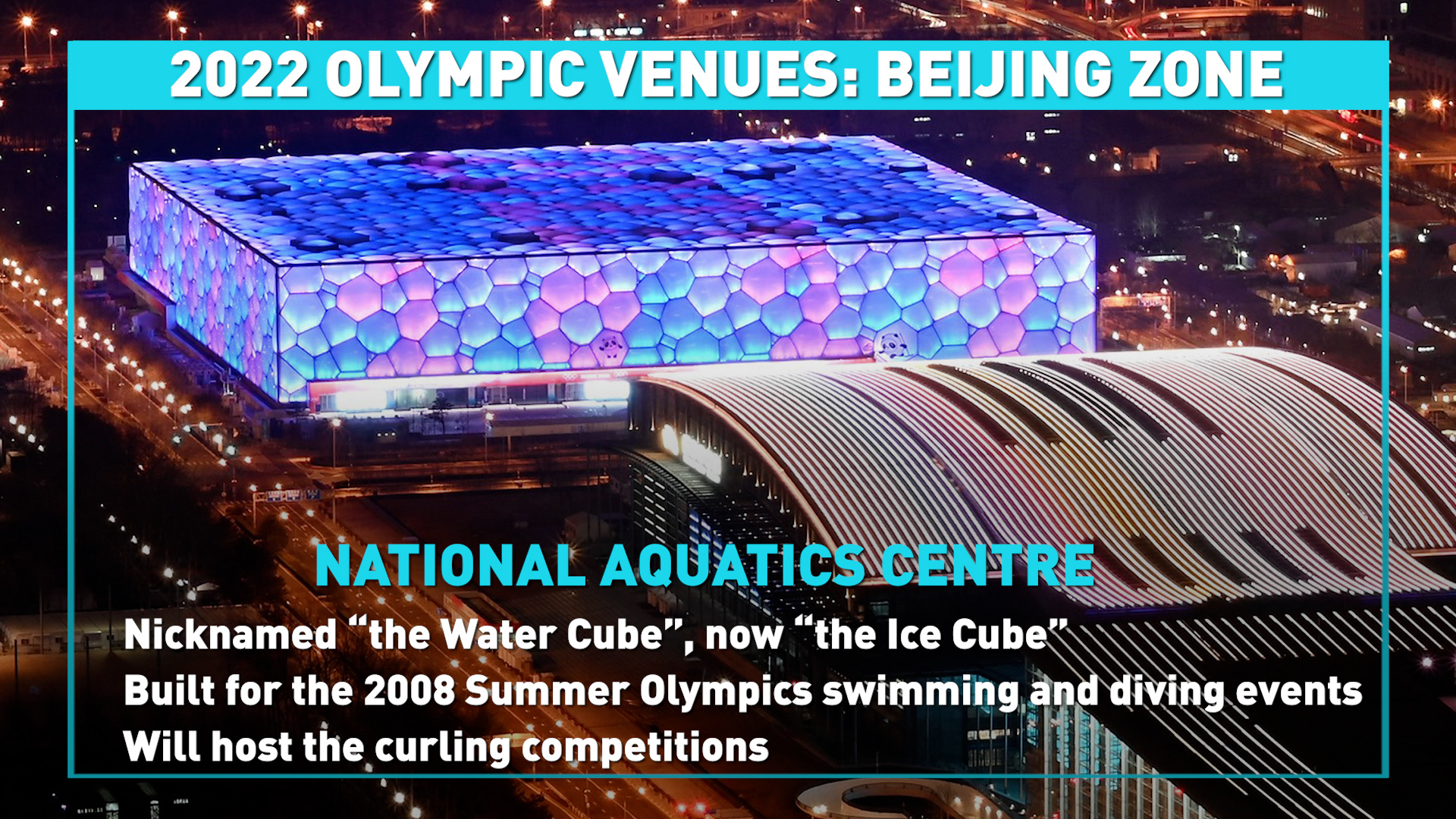 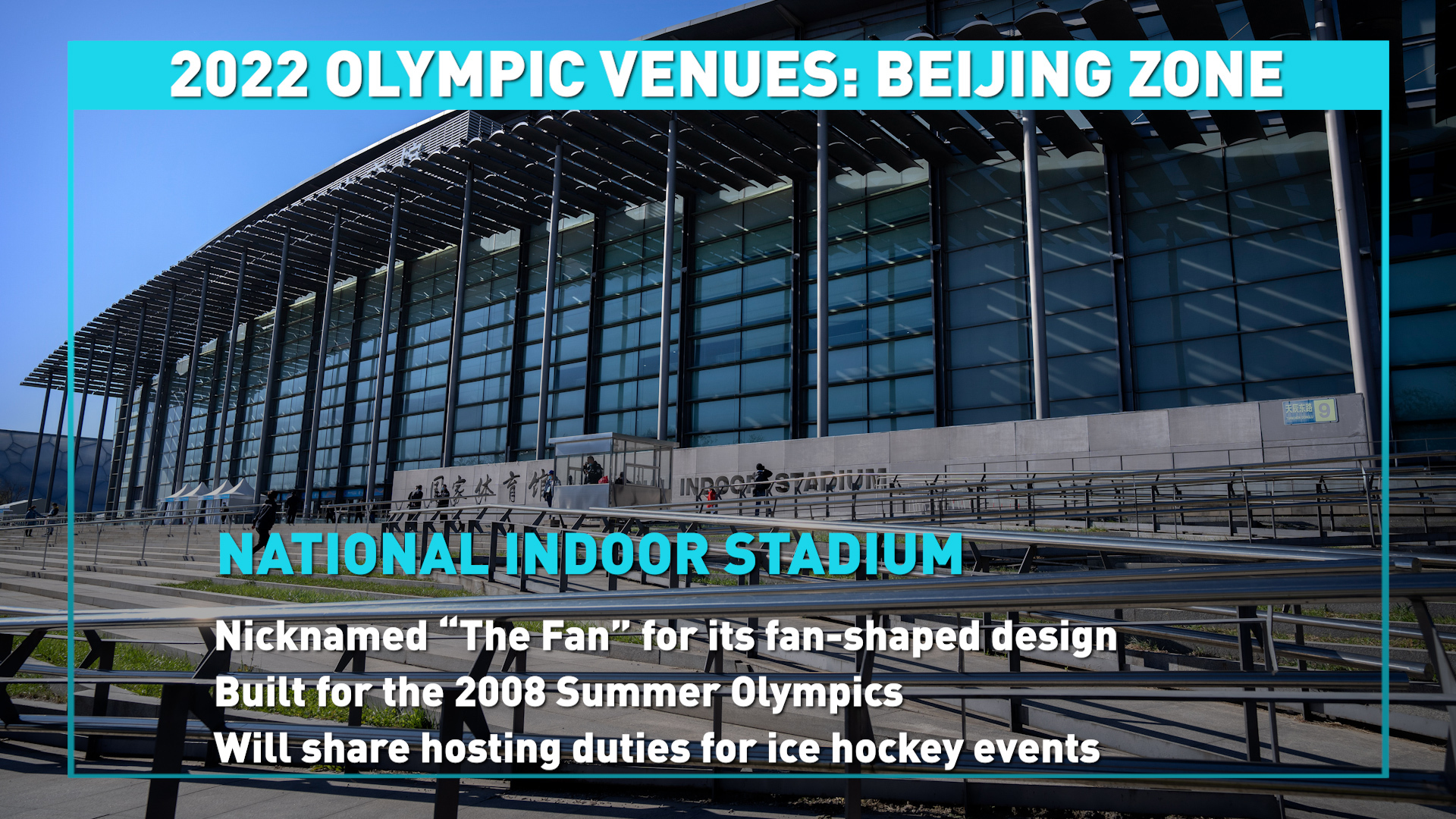 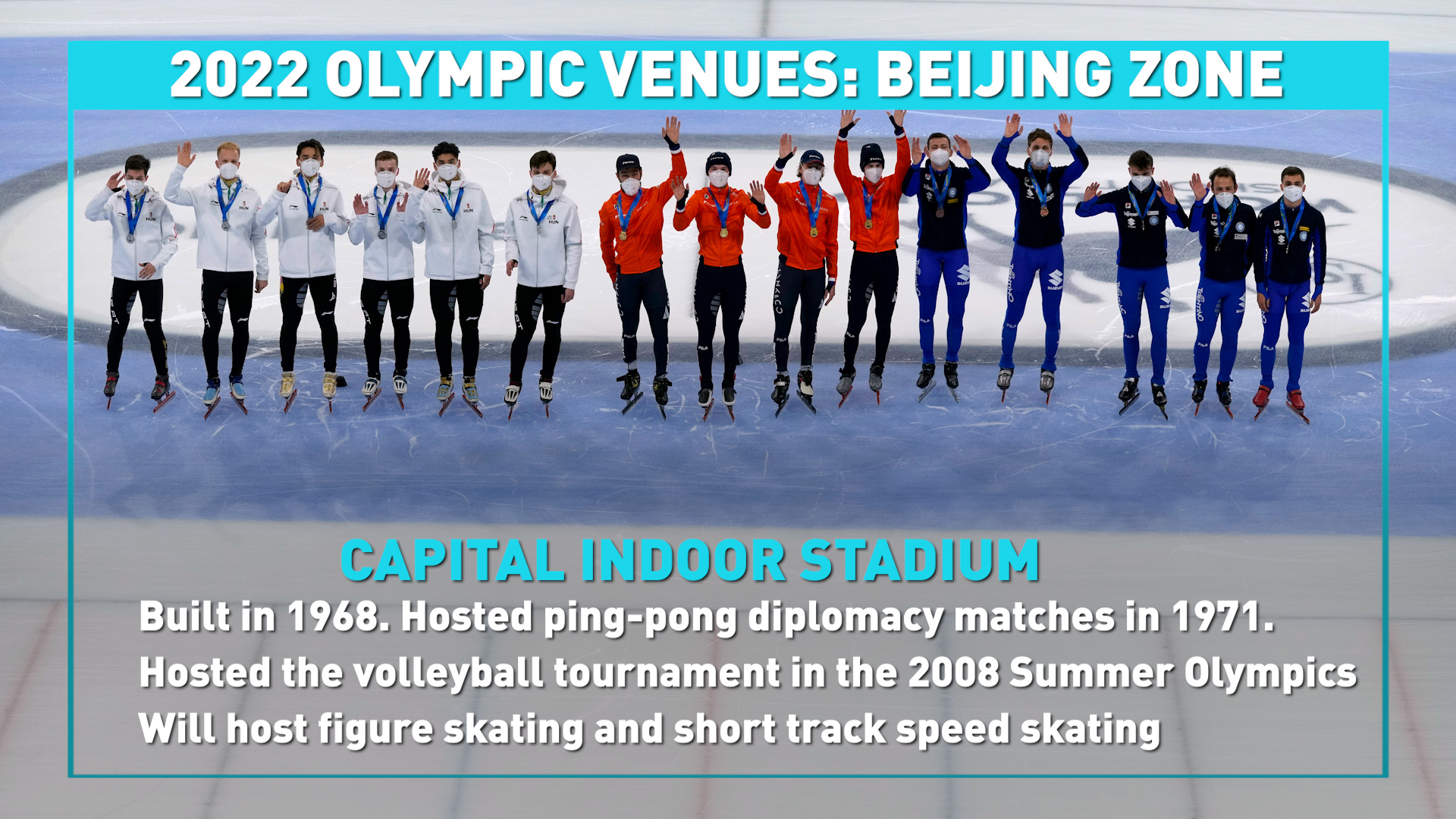 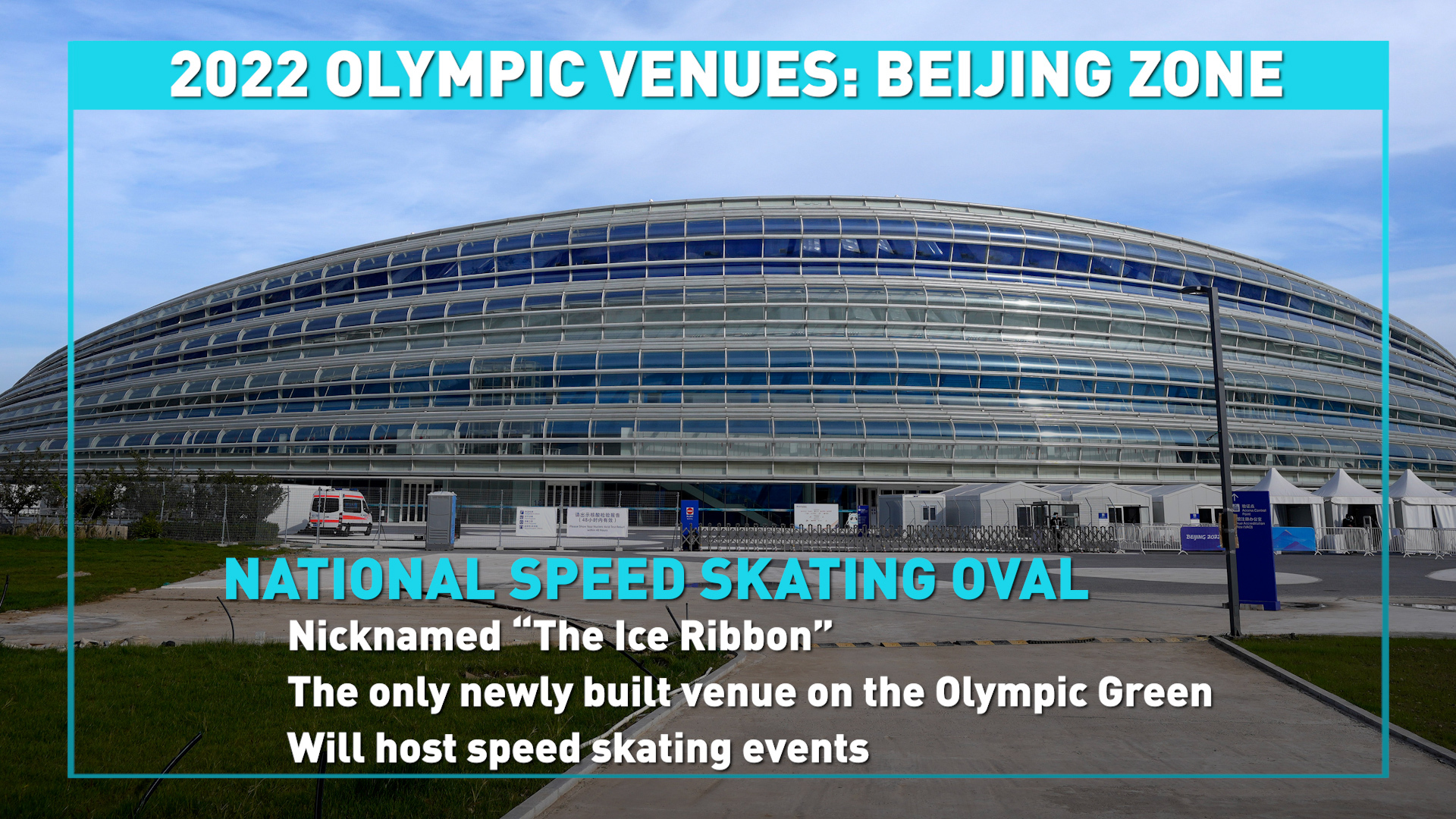 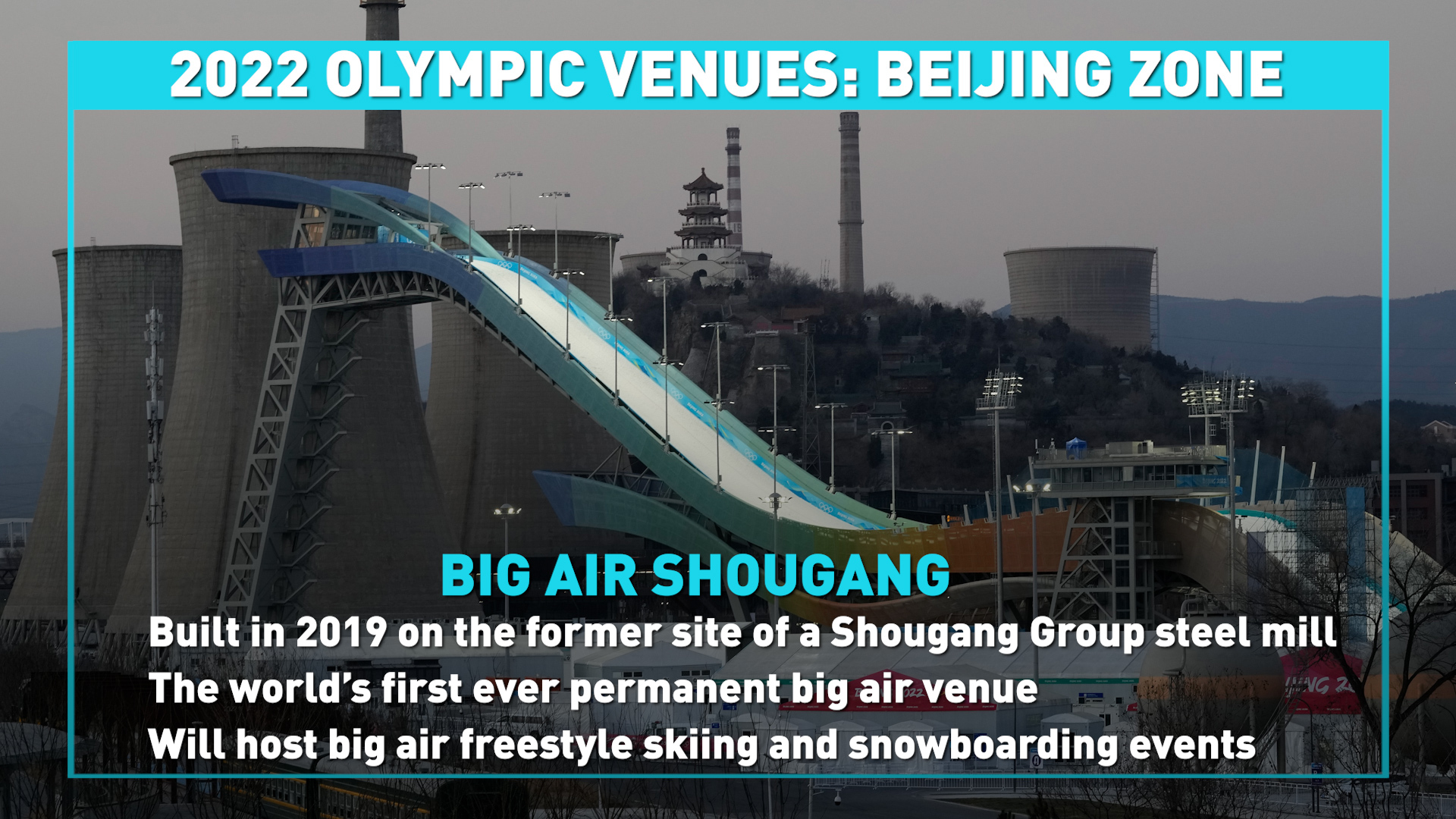 The biggest cluster, located in central Beijing, will hold the Opening and Closing ceremonies as well as host most of the ice sports, including skating and ice hockey. Several of the venues were originally built for the 2008 Summer Olympics as part of the Beijing Organizing Committee for the Games of the XXIV Olympiad's (BOCOG) Sustainability Plan. Other venues include Beijing's historic Capital Indoor Stadium, and two ground breaking venues newly built for the winter games. 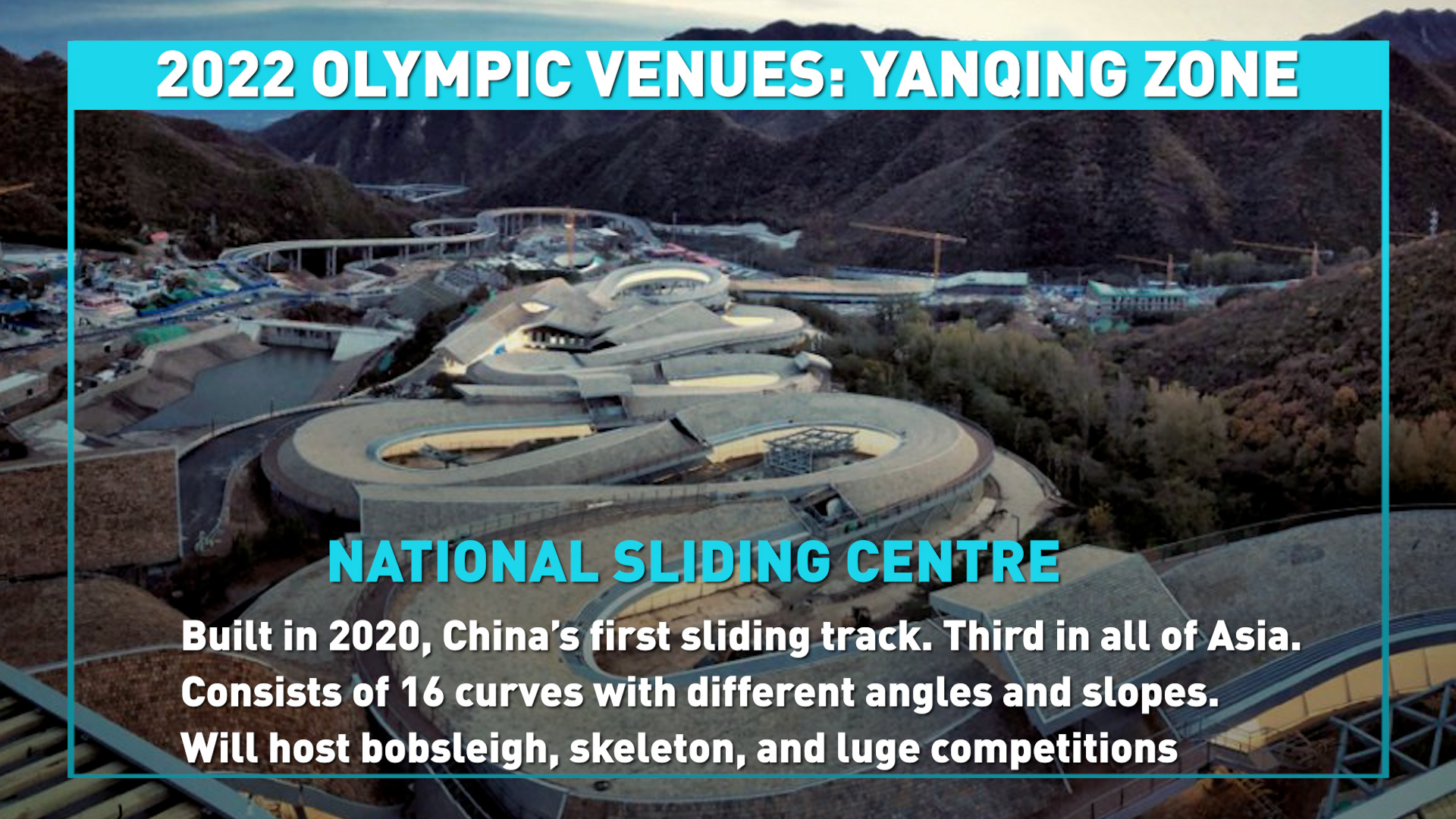 Up in the mountains to the northwest of Beijing's city center, Yanqing is an area famous for its ski resorts, as well as its hot springs, national parks, and landmarks that include the Badaling section of the Great Wall of China. The Yanqing Zone is home to two new venues that will host a number of skiing and sliding events, including the bobsleigh and luge events. 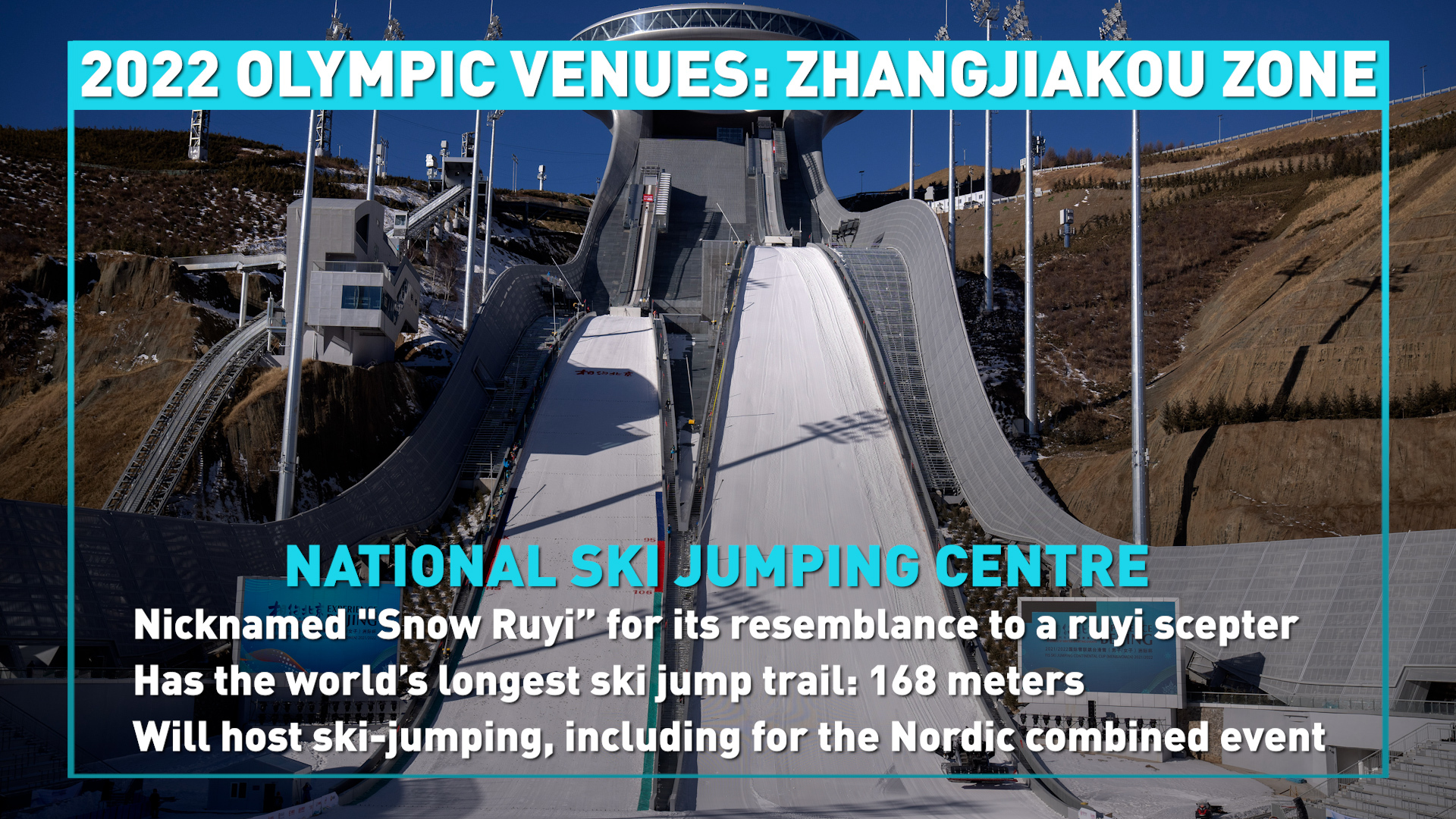 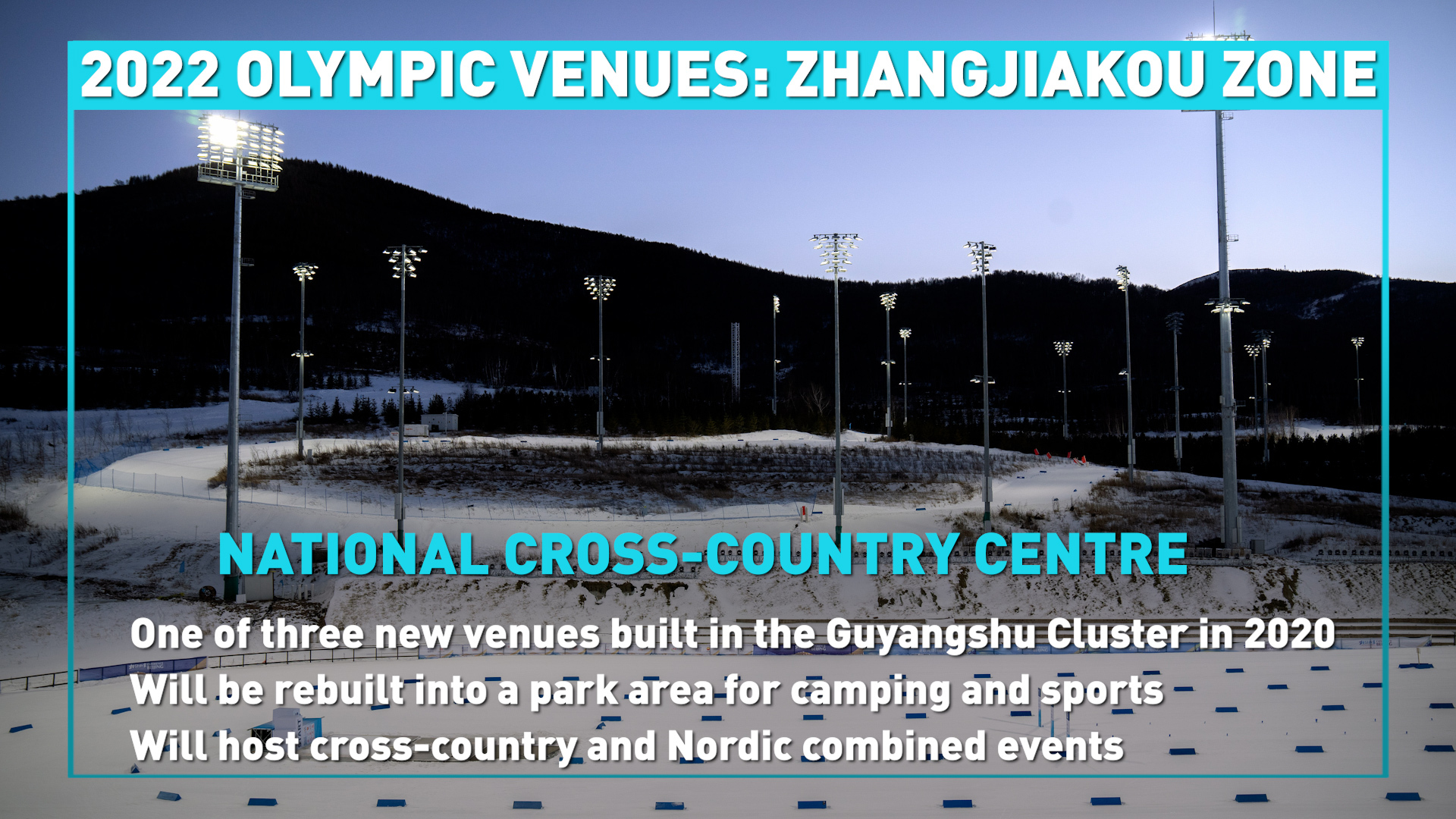 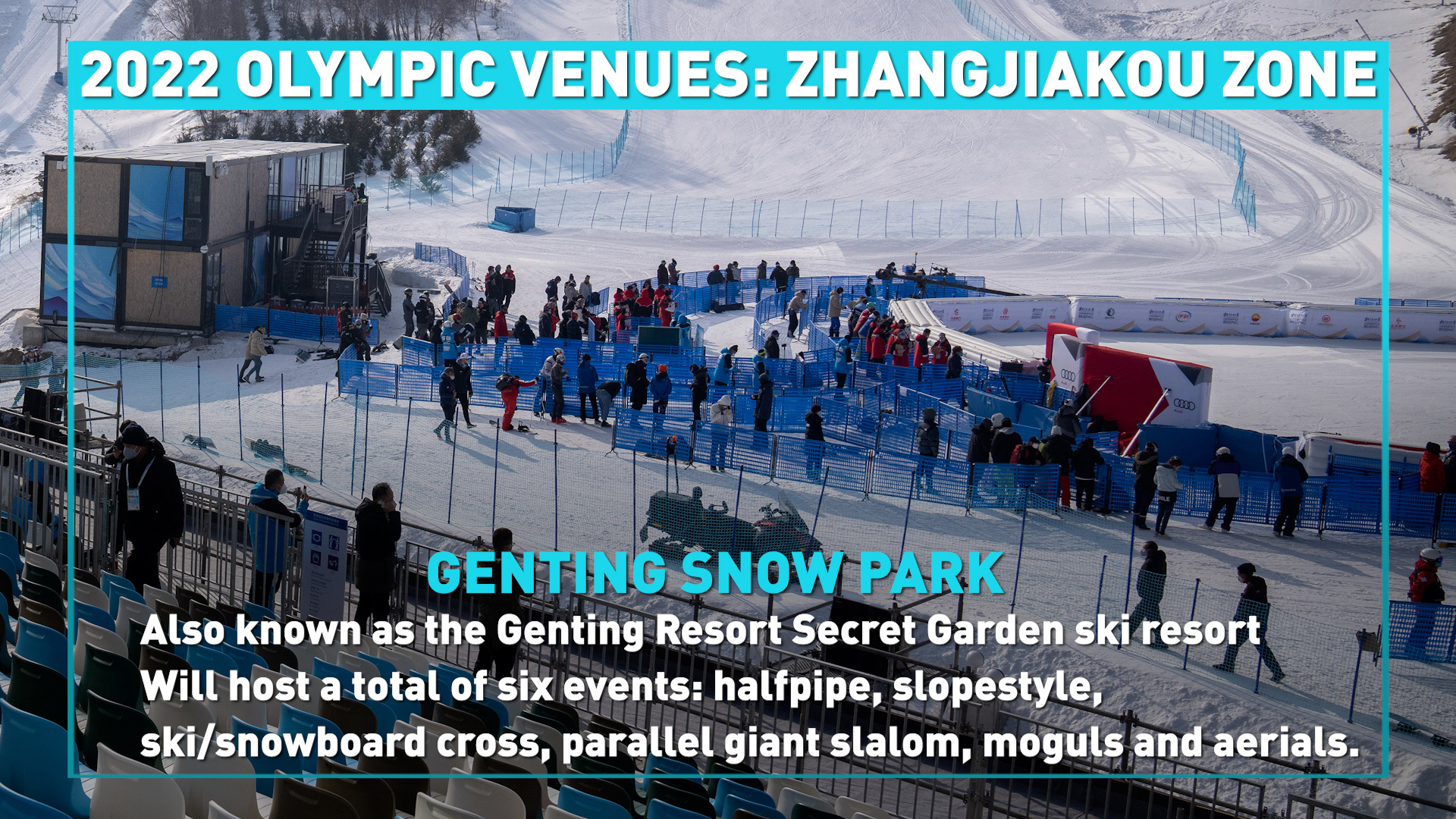 Another popular skiing destination in China, Zhangjiakou is located about 180 km northwest of Beijing and accessible by a newly built intercity railway. It contains four venues, three of which have been built specifically for Beijing 2022 and designed to have a long post-Olympics afterlife. These venues are where the vast majority of competitive skiing and snowboarding events will be held.