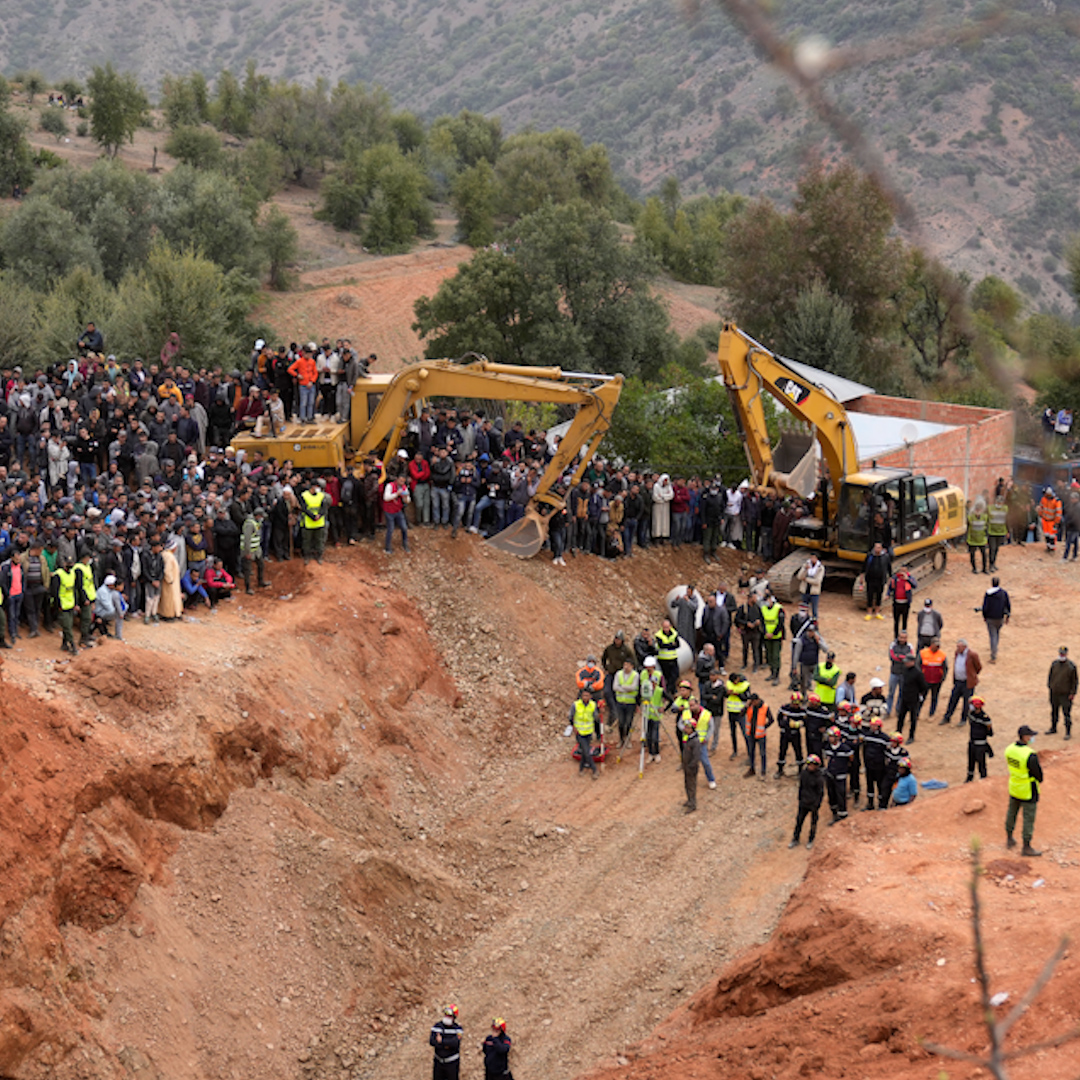 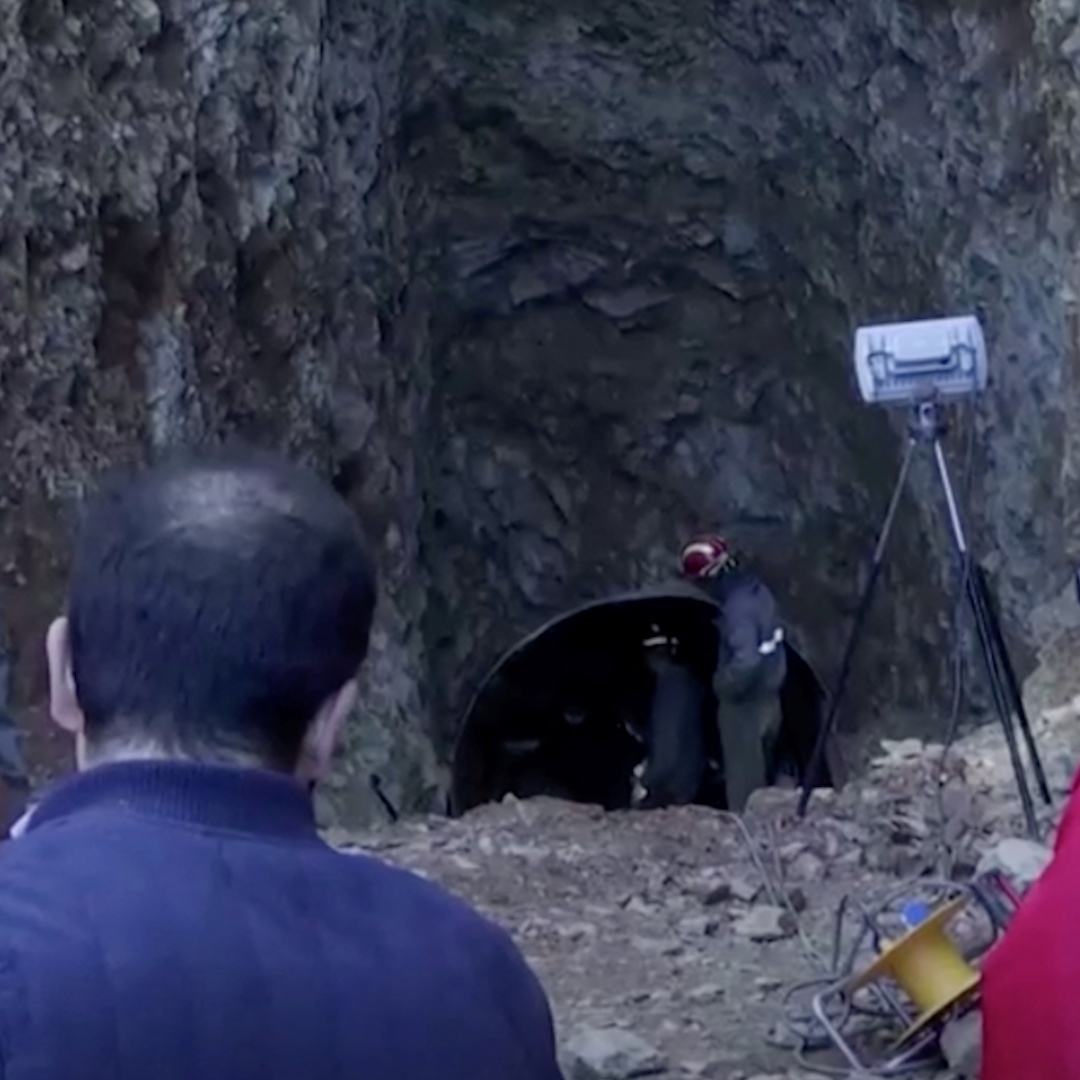 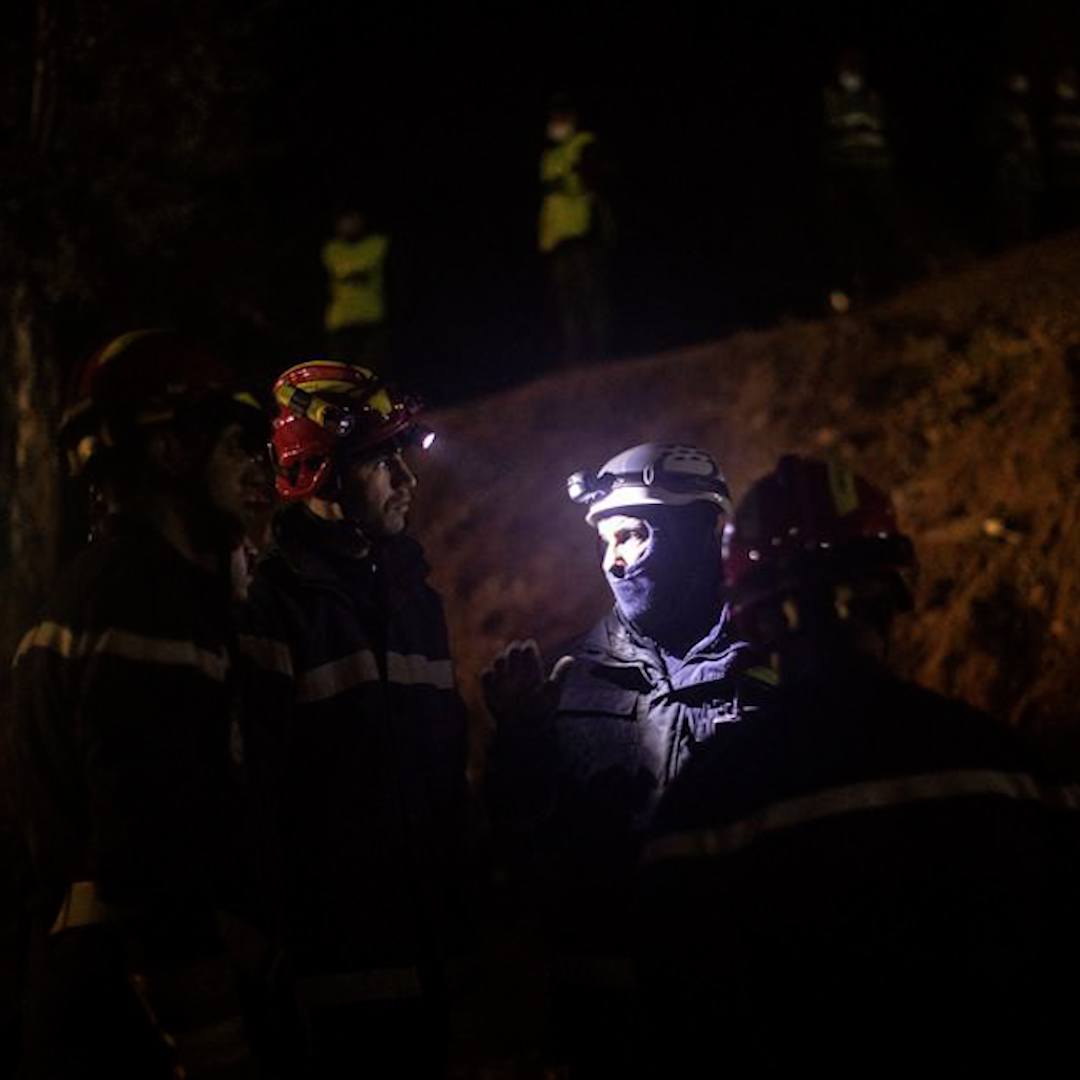 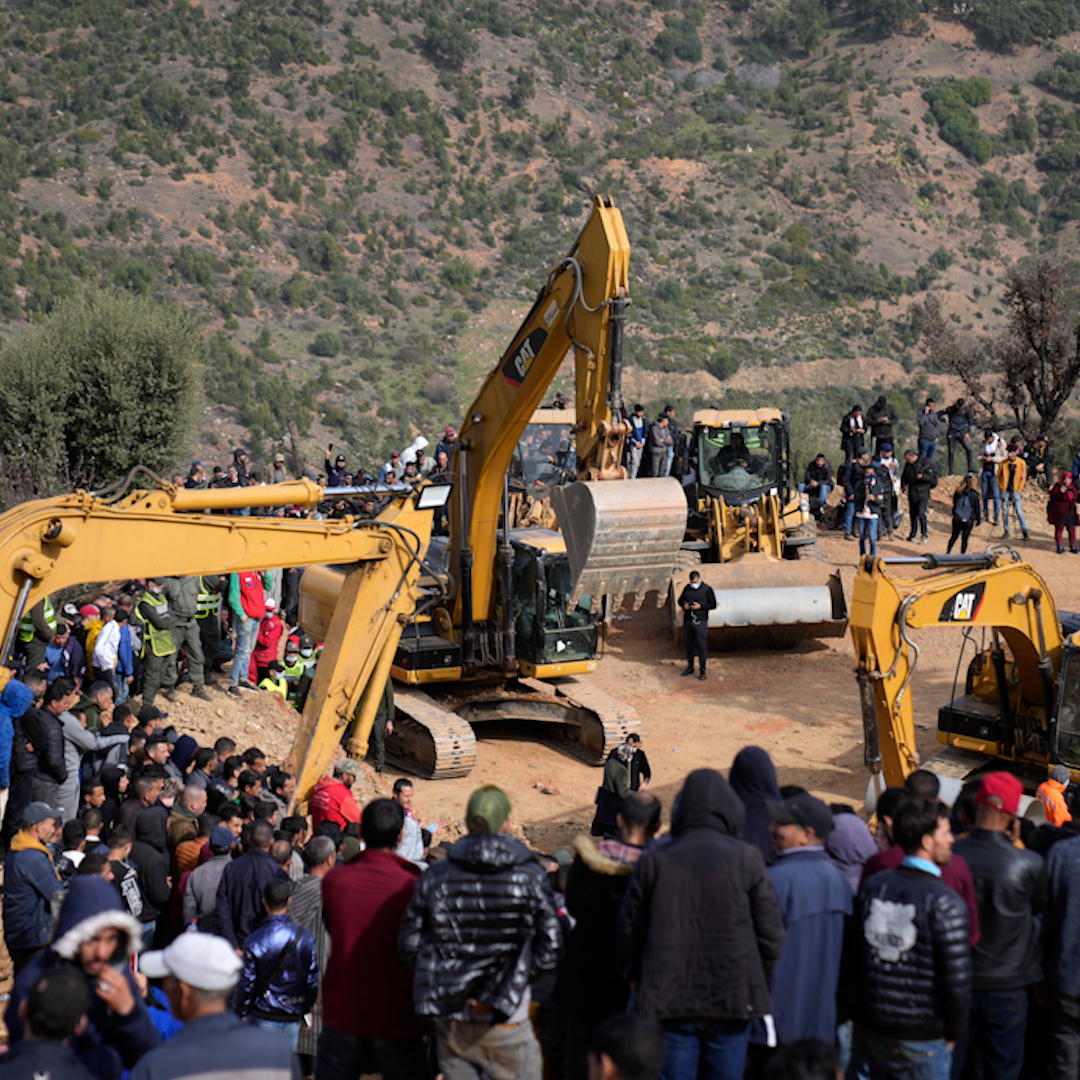 See how Moroccan rescuers attempted to reach a five-year-old boy stuck in a deep well.

Rayan fell 104ft (32m) through the well’s narrow opening four days ago, while he was out with his father who was repairing it.

Rescuers reached an access tunnel less than a meter from the boy and were able to pull him out Saturday night. Unfortunately the boy died, according to a statement from the Moroccan palace. It is unclear if he died before or after he was taken out of the well.

A camera lowered into the well on Thursday showed him conscious but he appeared to have some minor head injuries.