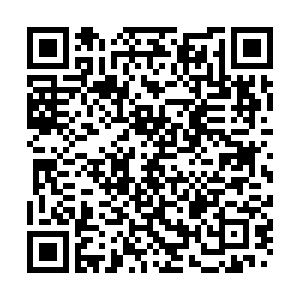 In the letter, Ambassador Qin expressed high appreciation to USAI for its long-term dedication to the dialogue and exchanges between the US and Asian countries, including China. Ambassador Qin said, Spring Festival is the most important festival for Chinese people and has become widely celebrated by people of various countries, including the United States. I hope that no matter who you are, government officials, members of Congress, or people on the street, celebrating the Spring Festival will give you a better understanding of China, with its time-honored, splendid culture and its rapid development towards rejuvenation, and you will lend greater support to the friendship and win-win cooperation between our two countries.

Ambassador Qin said, mutual learning between civilizations will make our world a better place. A healthy and stable China-US relationship is in the interests of both countries and the whole world. Mutual respect, peaceful coexistence and win-win cooperation meet the aspirations of both peoples.

Ambassador Qin said, the Beijing Winter Olympic Games are in full swing. The Olympic spirit of "higher, faster, stronger — together" is blooming in Beijing. I hope you will be able to take some time to watch the fierce competitions, cheer for the athletes, and go "together for a shared future", as the slogan of Beijing Winter Olympics says!

U.S. Senior government officials, Members of Congress and Ambassadors of some Asia Pacific countries to the United States attended the event and delivered remarks respectively.