China’s Ambassador to the U.S. Qin Gang spoke at an event Thursday hosted at the Richard Nixon Presidential Library in Yorba Linda, California, celebrating the 50th anniversary of Nixon’s historic visit to China.

Ambassador Qin Gang paid high tribute to former U.S. President Nixon and the subsequent generations that made it possible to implement and grow China-U.S. relations.

Qin Gang said the China-U.S. relationship has gone through many changes and now has inseparable interests, with its peoples having grown unbreakable ties.

With over 70,000 U.S. companies investing in China, 300,000 Chinese students studying in America, and more than 200 Chinese and U.S. sister cities, China-U.S. relations have become too big to fail, Qin Gang said.

The ambassador also said competition and confrontation should not be the hallmarks of the China-U.S. relations and that countries should treat each other with mutual respect and compete fairly. 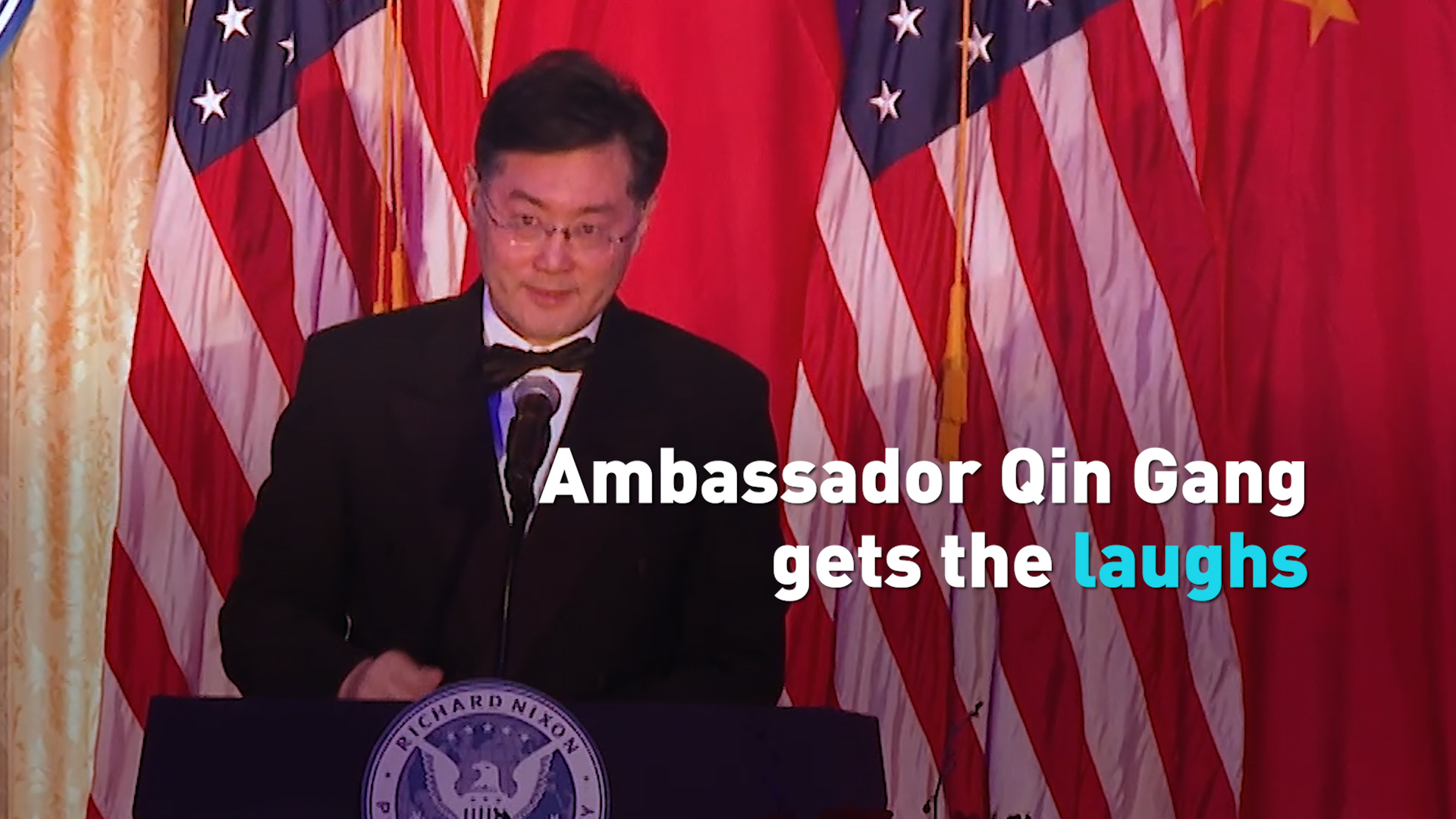 It isn’t possible for China and the U.S. to stay in hostility and there must be rules for competition, Qin Gang said.

Qin Gang stressed that the One-China policy is the basis for continued relations and the red line which must not be crossed.

China is ready for peaceful reunification, Qin Gang told the crowd, adding that the U.S. must honor its commitments on the Taiwan question and not support the separatists’ movement.