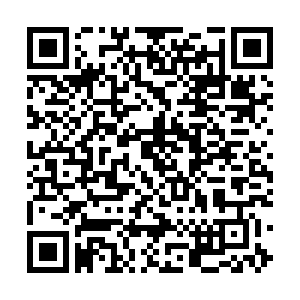 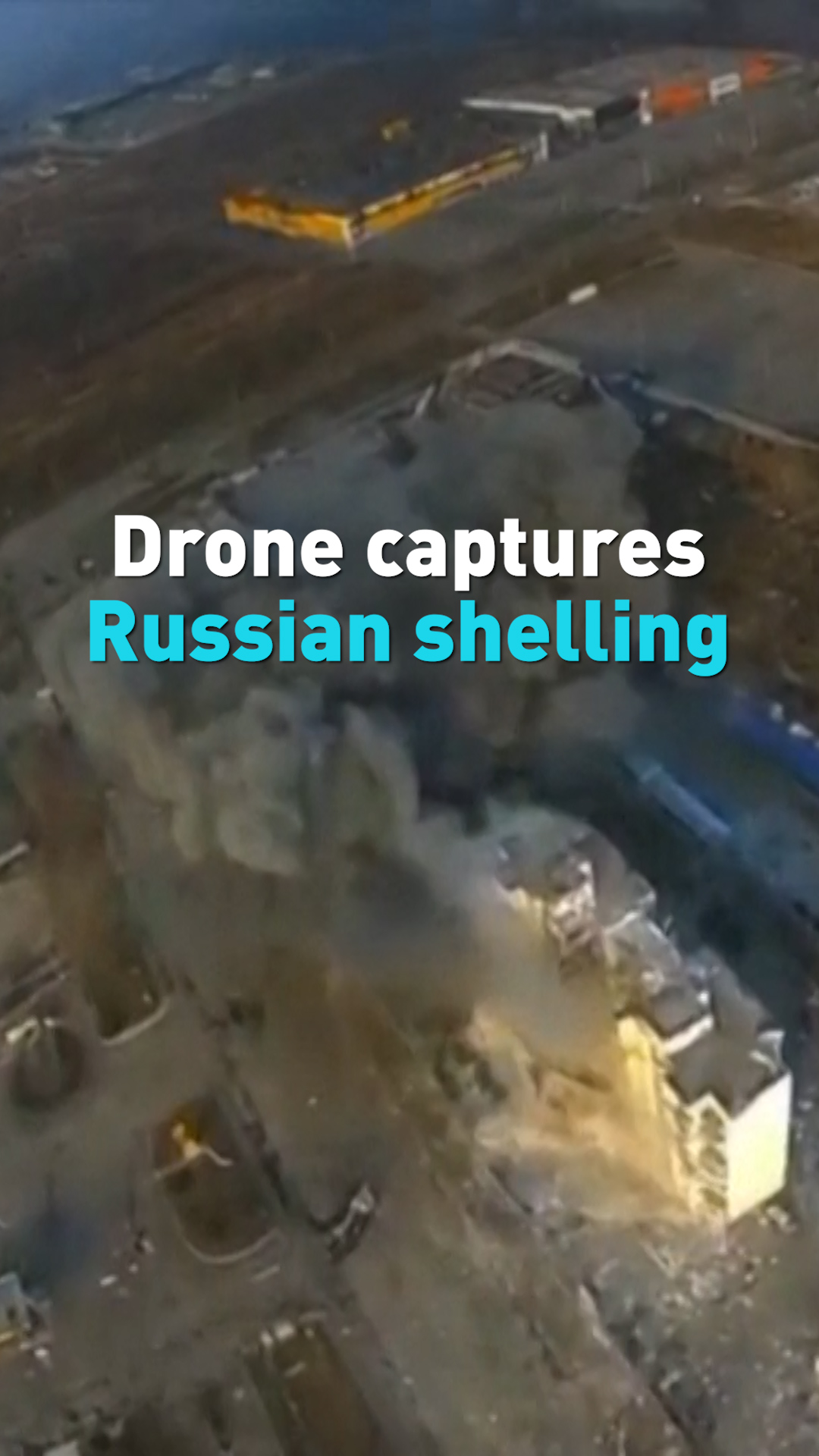 A drone video shows explosions, buildings on fire, and destruction across the city of Mariupol, Ukraine on Monday.

Officials say the death toll in the city is currently impossible to accurately count but presidential adviser Oleksiy Arestovych said more than 2,500 residents of Mariupol have been killed so far.

Shelling by Russian forces was still preventing the delivery of humanitarian aid to Mariupol on Monday, according to Ukrainian Deputy Prime Minister Iryna Vereshchuk.

She said a convoy had been trying to reach the encircled city to deliver aid and help evacuate women and children, but, as with similar attempts over the past week, it had not been able to reach the city.

Russia's defense ministry on Monday said that the mass evacuation of people from the Ukrainian city of Mariupol had started, Russian news agencies reported.