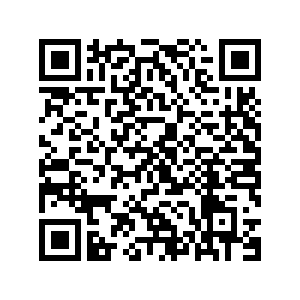 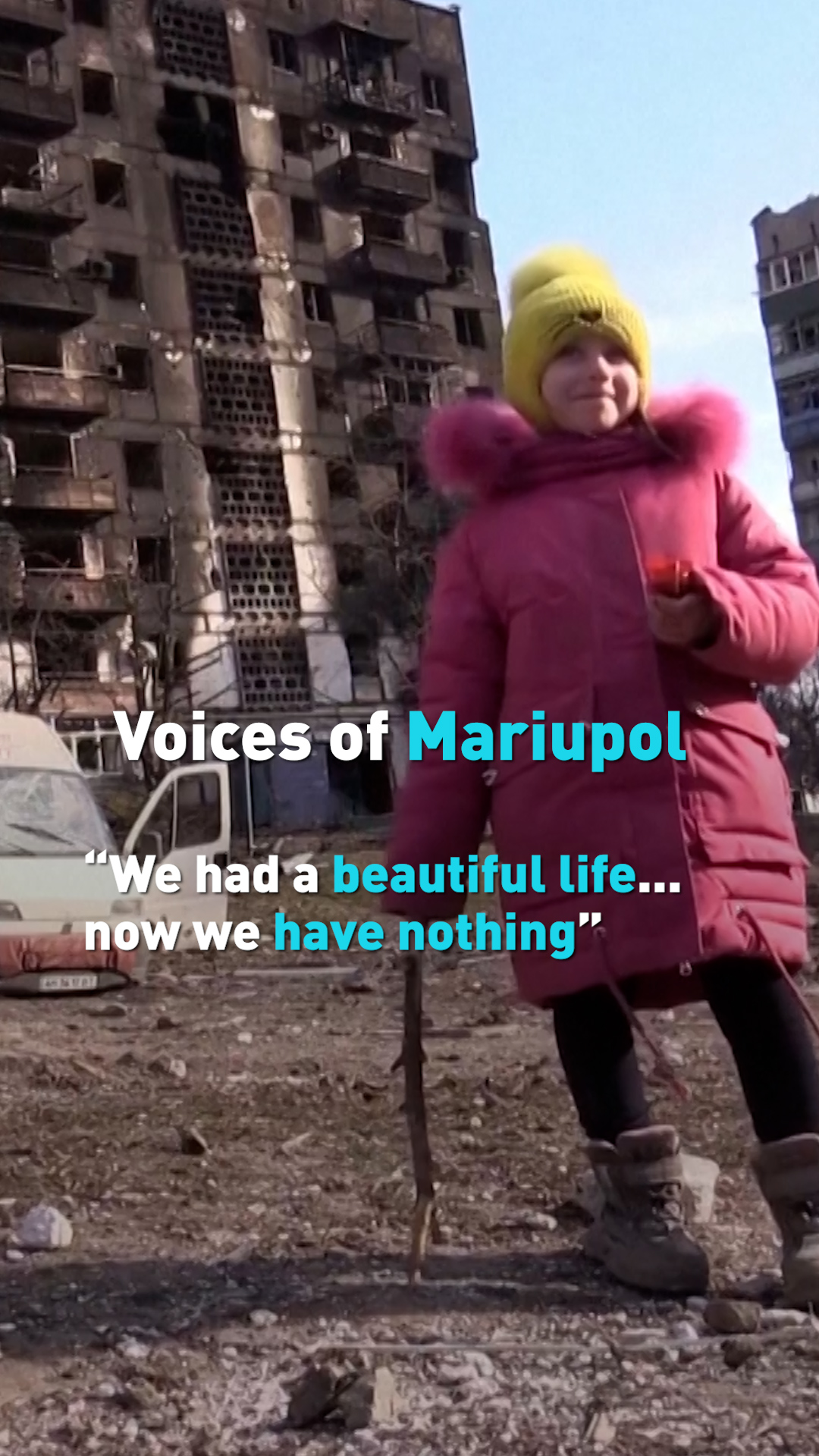 Residents of Mariupol, Ukraine, which became an area of heavy fighting between Russian and Ukrainian forces, were seen on Monday, March 28, collecting their belongings from heavily damaged apartment buildings and gathering food supplies among the debris.

Mayor Vadym Boichenko said 160,000 civilians were still trapped in the southern port city on the Sea of Azov without heat and power after weeks of Russian bombardment.

Russia, which began its military operation in Ukraine on February 24, denies targeting civilians and blames Ukraine for the repeated failure to agree on safe corridors for trapped civilians.

Ukraine's president and many world leaders are calling on Putin and Russia's military leaders to be investigated for war crimes.