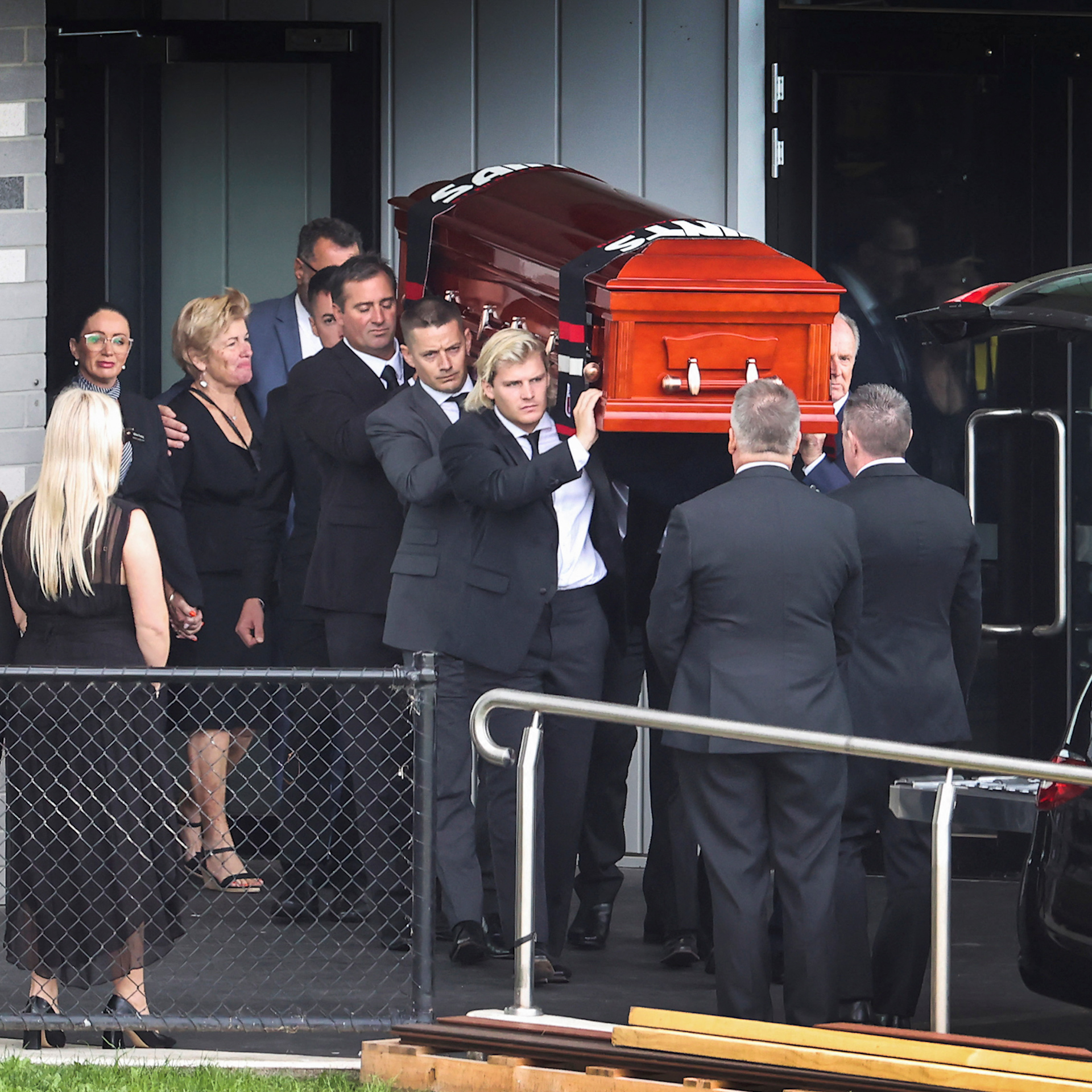 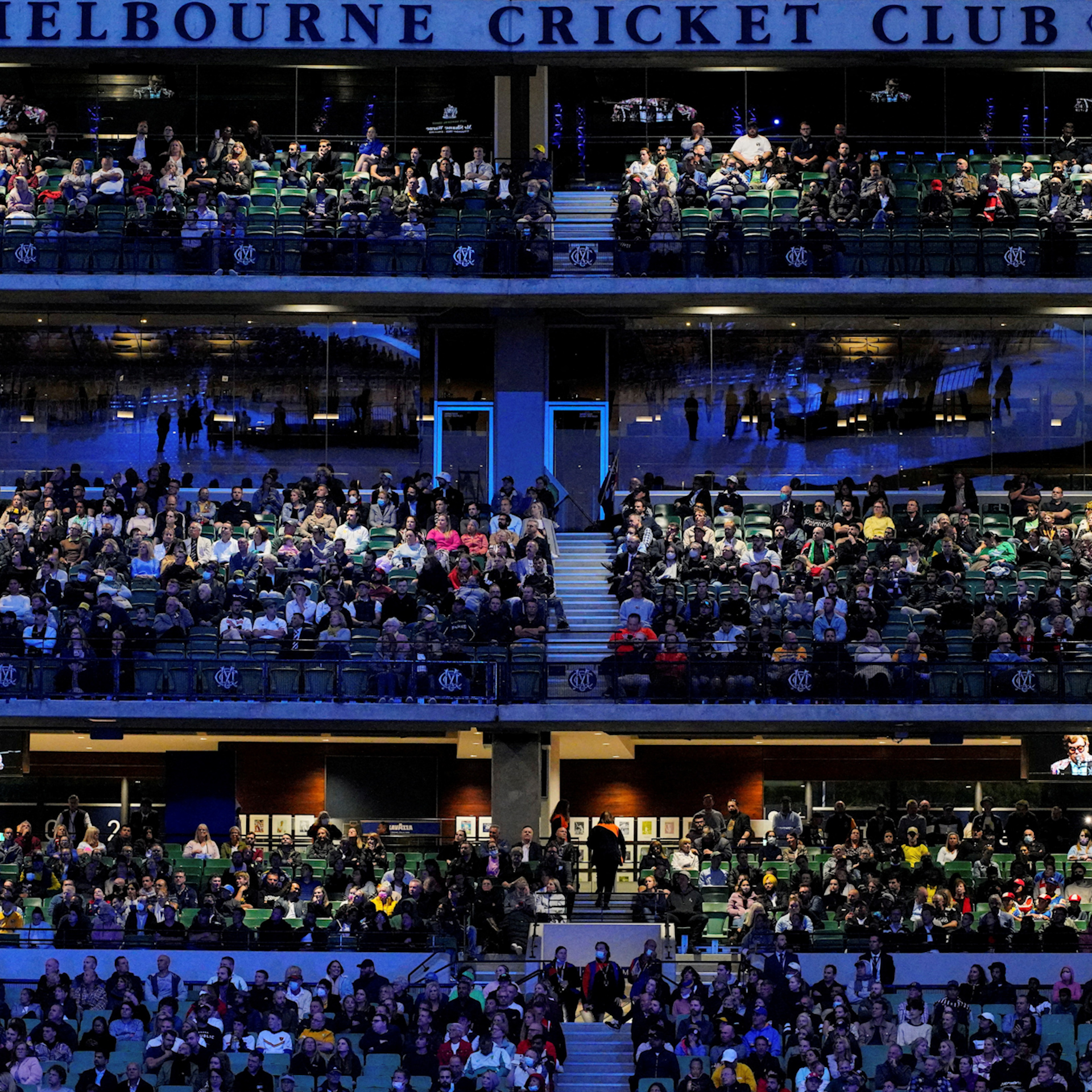 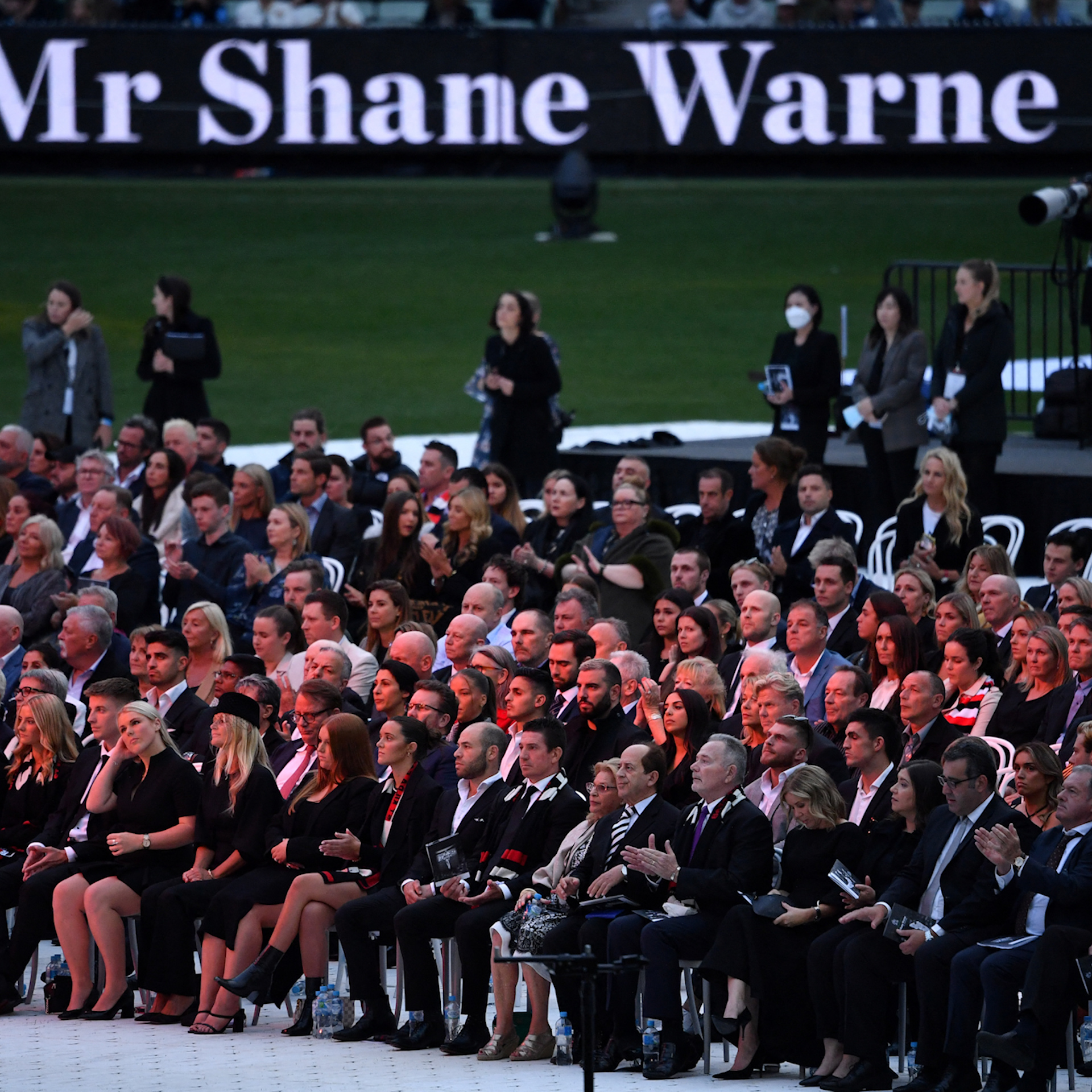 Warne is considered one of the greatest cricket players in history, according to CNN.

He died of a suspected heart attack at 52, said his management company, reports CNN.