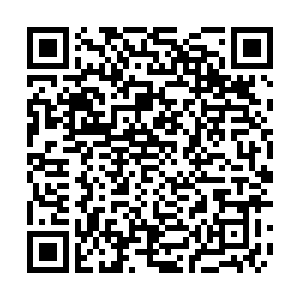 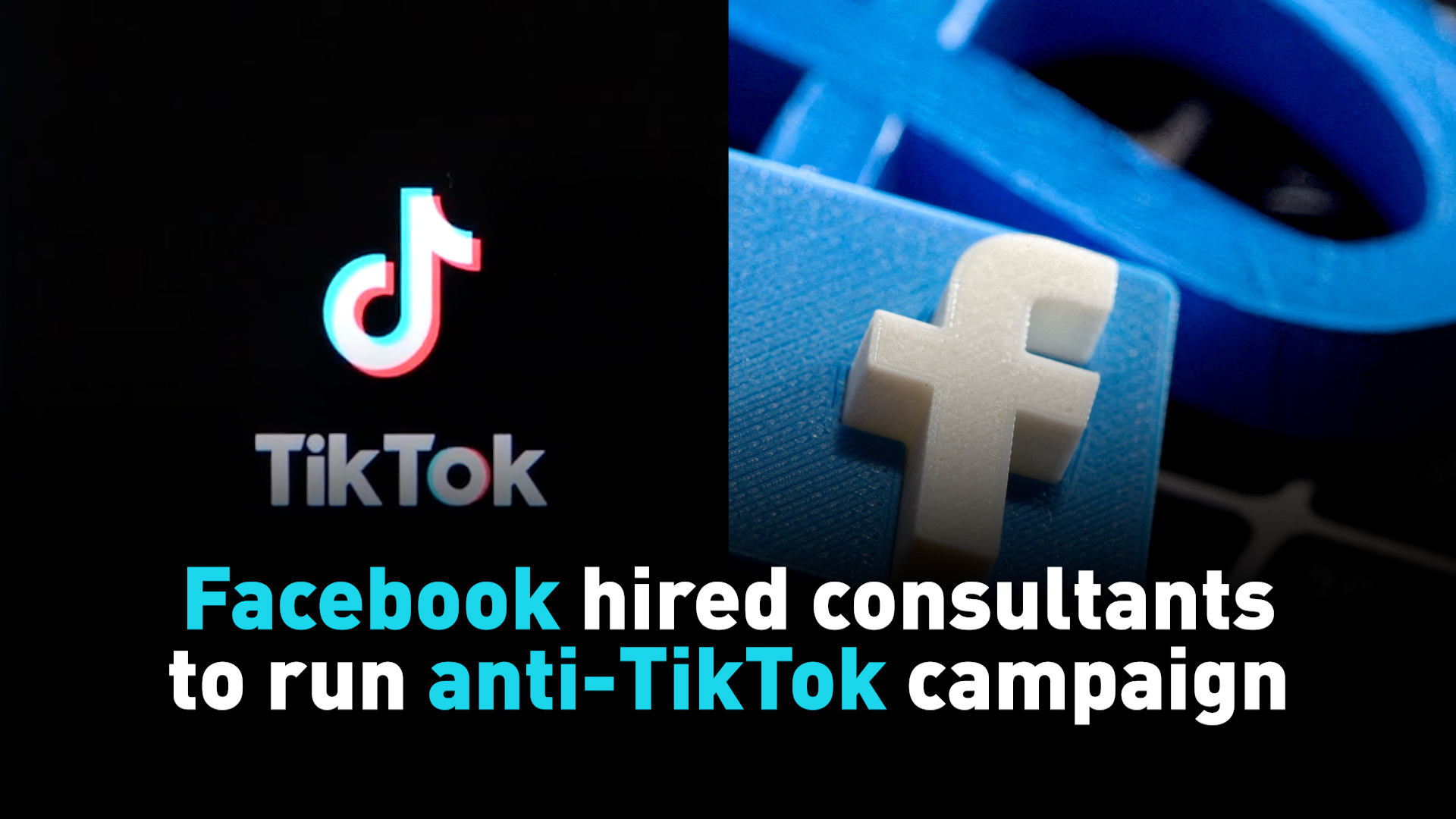 The consulting firm is placing opinion pieces and letters to the editor at news outlets and sharing "dubious stories about alleged TikTok trends that actually originated on Facebook", the Post found.

According to internal emails shared to the Post, Facebook sought to characterize Tiktok, owned by Beijing-based company ByteDance, as a danger to U.S. children and society.

In one email, Targeted Victory sought to push stories in the media that tied TikTok to dangerous teen trends. “Dream would be to get stories with headlines like ‘From dances to danger: how TikTok has become the most harmful social media space for kids,’ ” the email read.

Internal research at Facebook had found that teenagers were spending two to three times more time on TikTok than Instagram and that Facebook’s popularity among young people had plummeted, documents leaked by whistleblower Frances Haugen found.