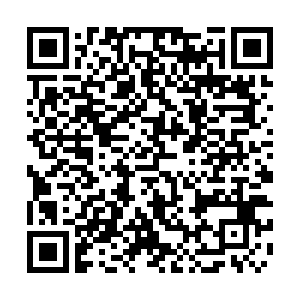 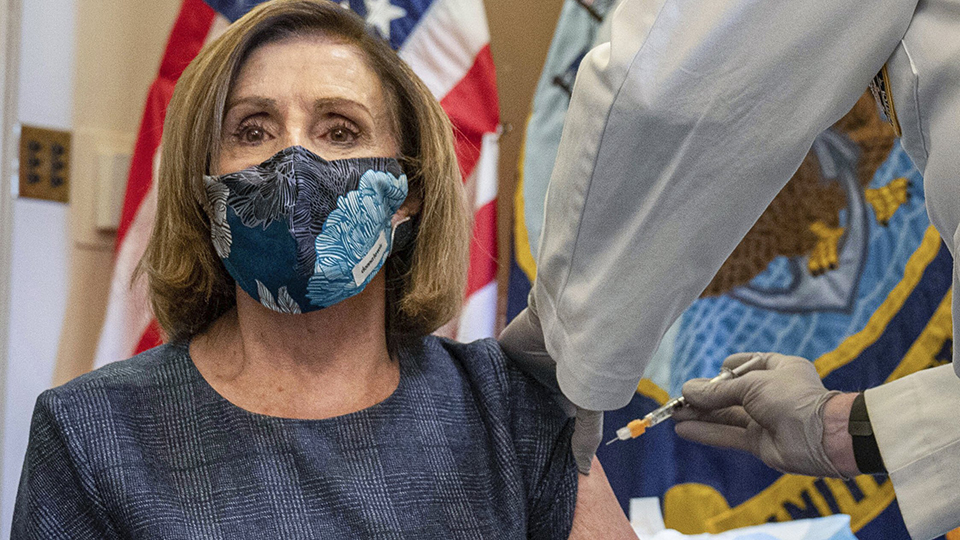 The U.S. House speaker Nancy Pelosi has postponed her Asia trip after she tested positive for COVID-19, Pelosi's deputy communications director said in a tweet on Thursday.

Some media in Japan and Taiwan reported that Pelosi plans to visit Taiwan after a stop in Japan, though the U.S. government has not confirmed this.

Pelosi should "cancel" her trip to the Taiwan region, rather than "postpone" it, Chinese Foreign Ministry spokesperson Zhao Lijian said on Friday. Zhao also expressed sympathy about the Pelosi's COVID infection and wished her a "speedy recovery."

A post on a popular Chinese social media account "Views on the Taiwan Straits" said that some U.S. politicians seem to have a "wrong mentality" toward the peaceful rise of China. "They are willing to take any chance to block China's development," the post argued. "Pelosi's planned trip to Taiwan is a risky move and will send a serious wrong signal to "Taiwan independence" separatist forces," it continued. "The move will also seriously undermine China's sovereignty and territorial integrity and harm China-U.S. relations," it said.

Some U.S. politicians said they are committed to one-China policy, but what they did was the opposite, the post added.

Chinese Foreign Ministry Spokesperson, Zhao Lijian, warned on Thursday that if Pelosi visited the island of Taiwan, China will definitely respond with "resolute and forceful measures". He said China firmly opposes all forms of official interaction between the U.S. and Taiwan.

Noting that the U.S. Congress is a part of the U.S. government, Zhao said it should strictly abide by the one-China principle that the U.S. has supported.

He said collusion between Taiwan and the United States has escalated tensions across the Taiwan Straits.

China has repeatedly urged the U.S. to stop playing with fire regarding Taiwan, saying a wrong move could fundamentally shake China-U.S. relations.