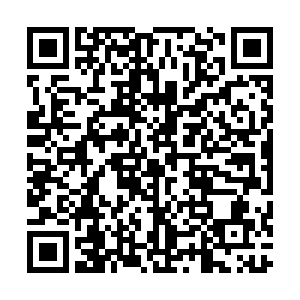 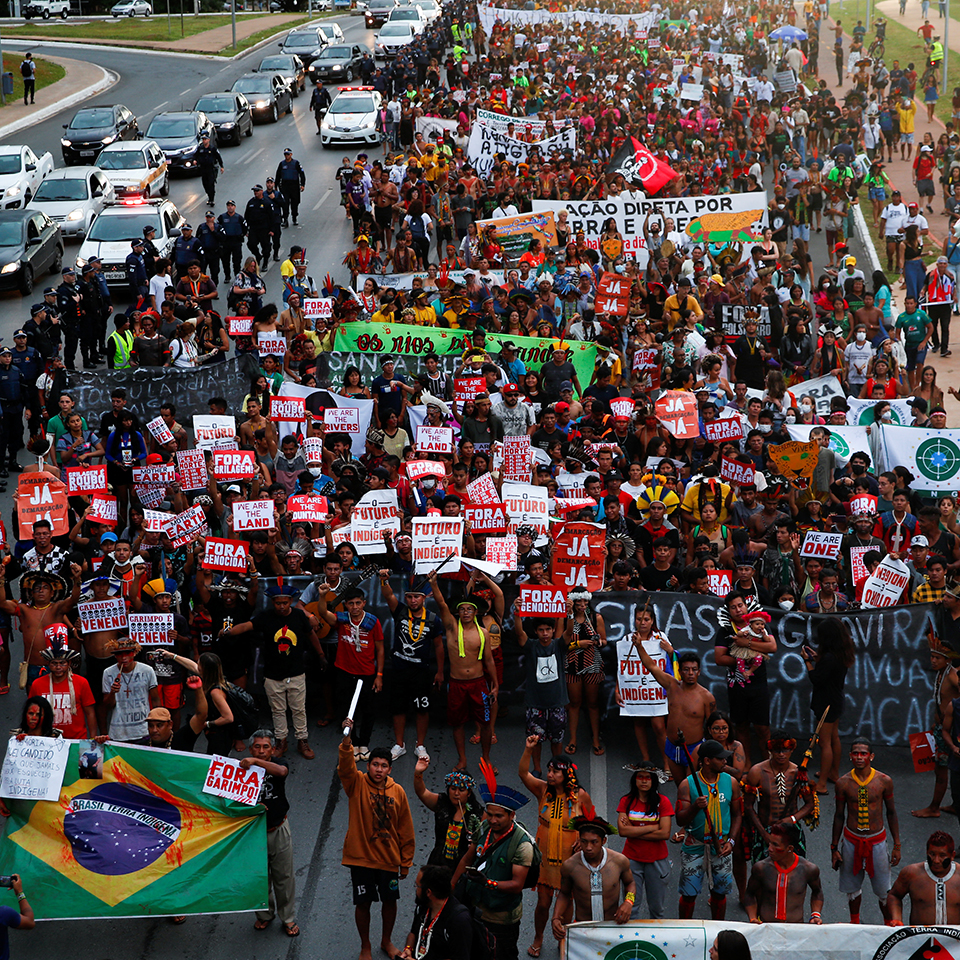 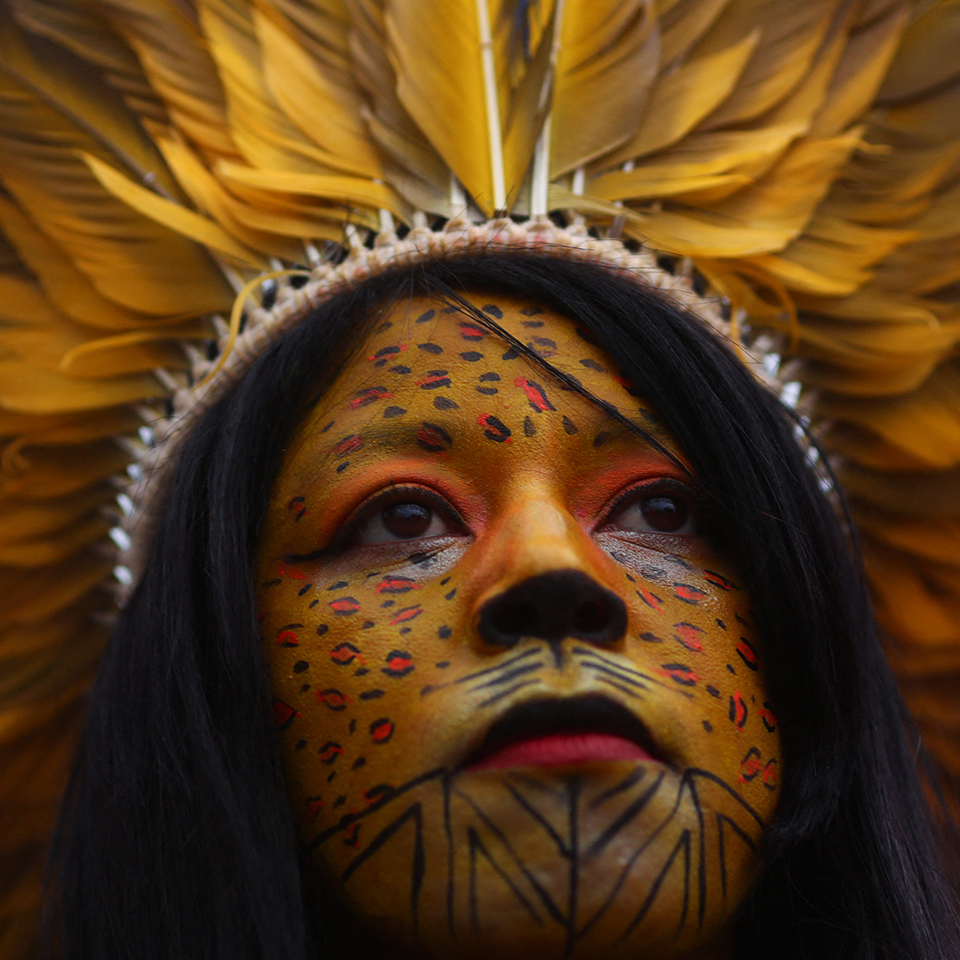 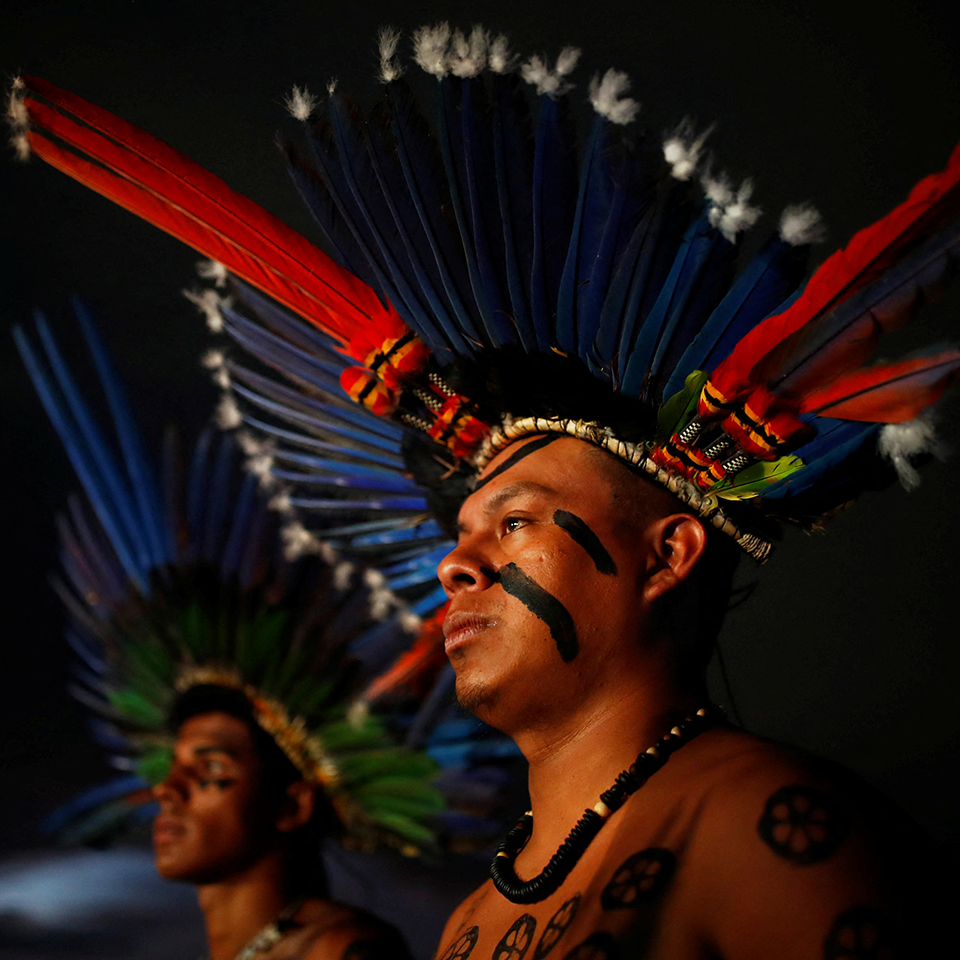 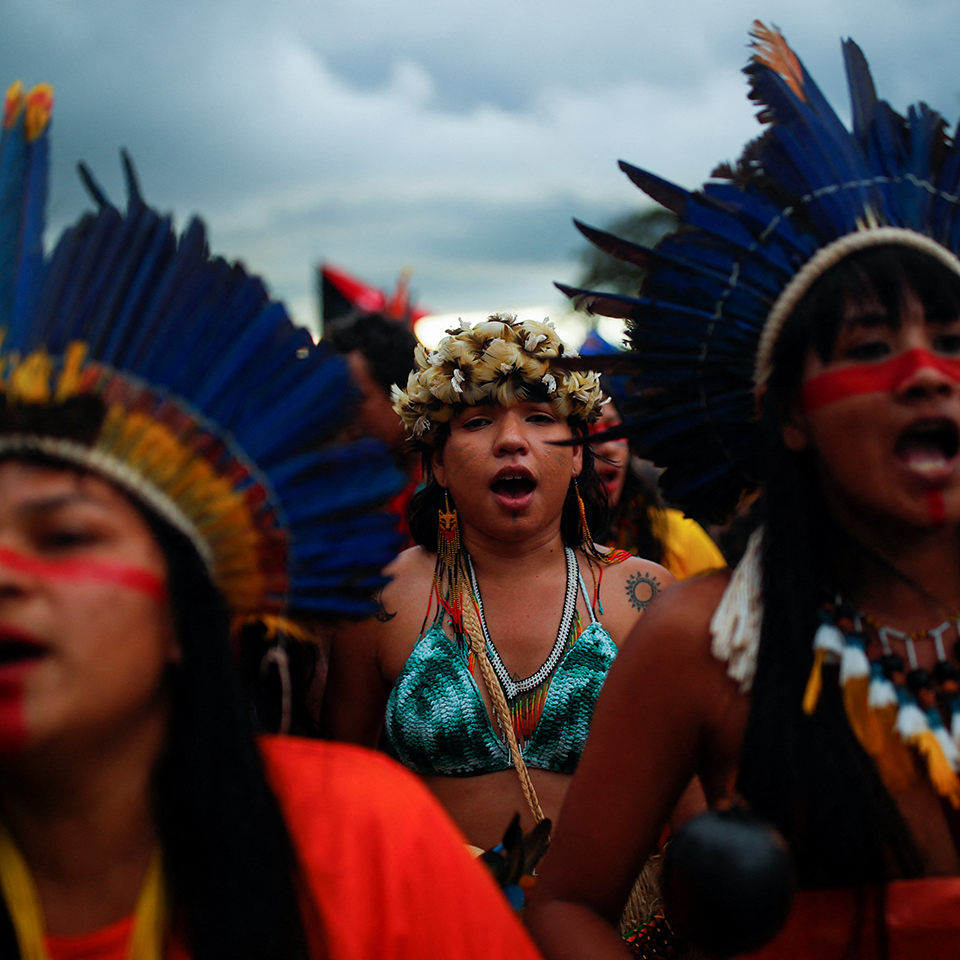 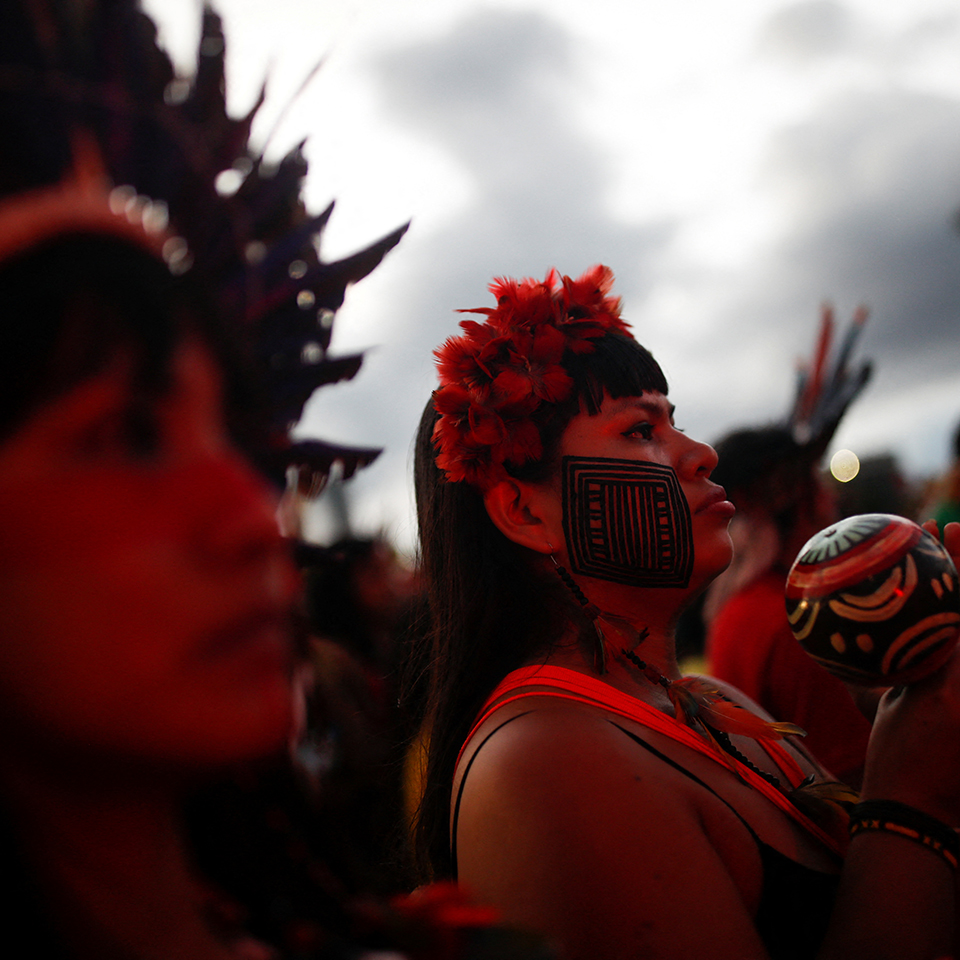 Thousands of Indigenous people in Brazil marched on Wednesday towards the National Congress in Brasilia to protest against PL 191, a bill that will allow mining in indigenous territories where most of them located in the Amazon rainforest if approved in congress.

Indigenous leaders said that the government has failed to control illegal mining and deforestation on Indigenous reserves while President Jair Bolsonaro argued that indigenous communities are blocking the country's development.