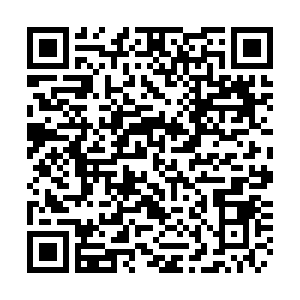 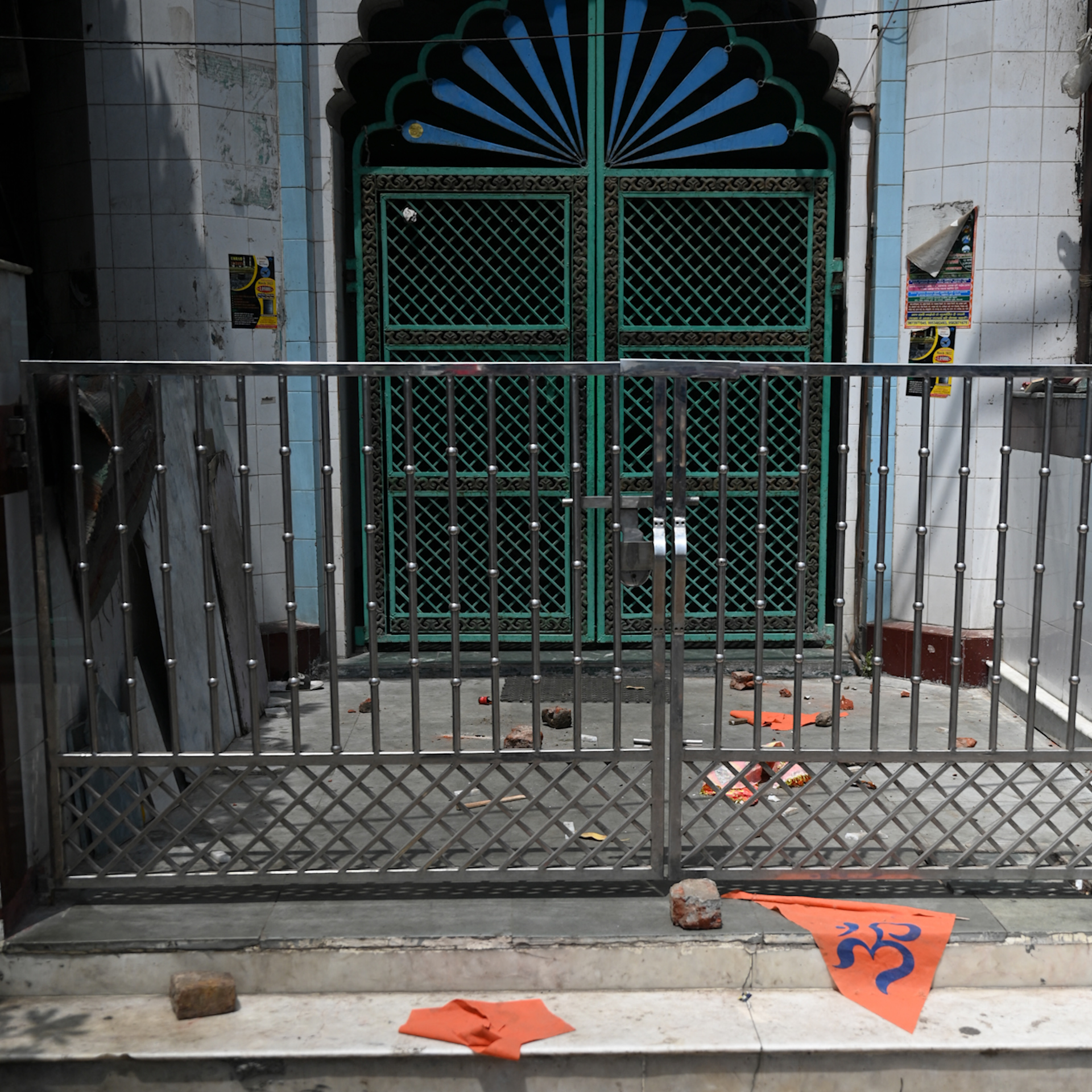 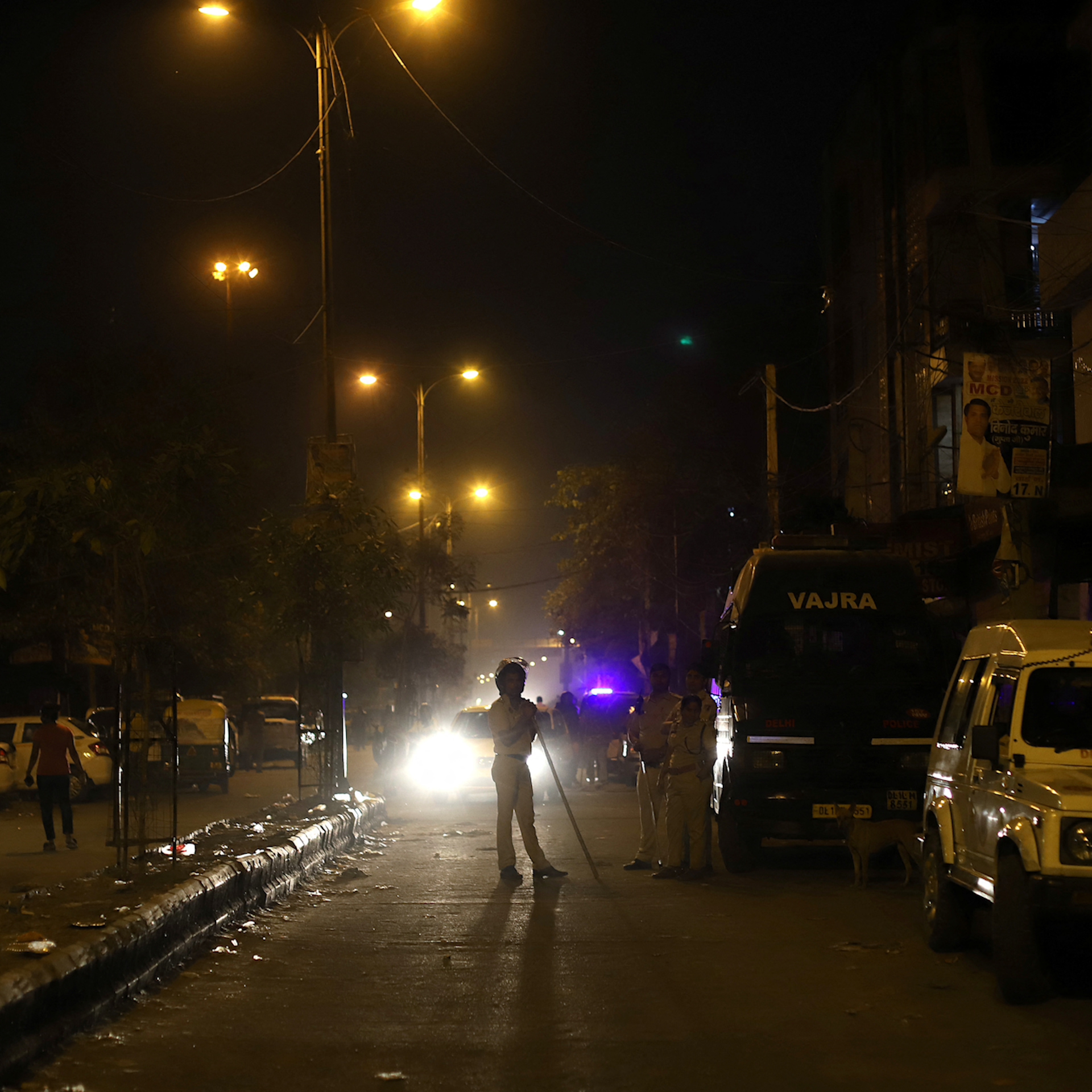 About nine people have been injured after communal violence between Hindus and Muslims in Delhi's Jahangirpuri, according to the BBC.

Hundreds were marching to celebrate the birthday of the Hindu god Hanuman when some say they were attacked while passing a mosque.

Muslims deny provoking the violence, saying Hindus were the first to provoke.

Delhi police have arrested 23 people and are investigating how the violence began.