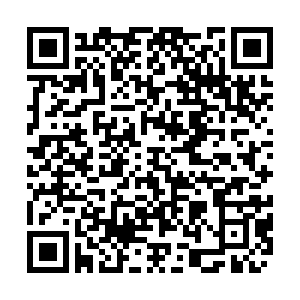 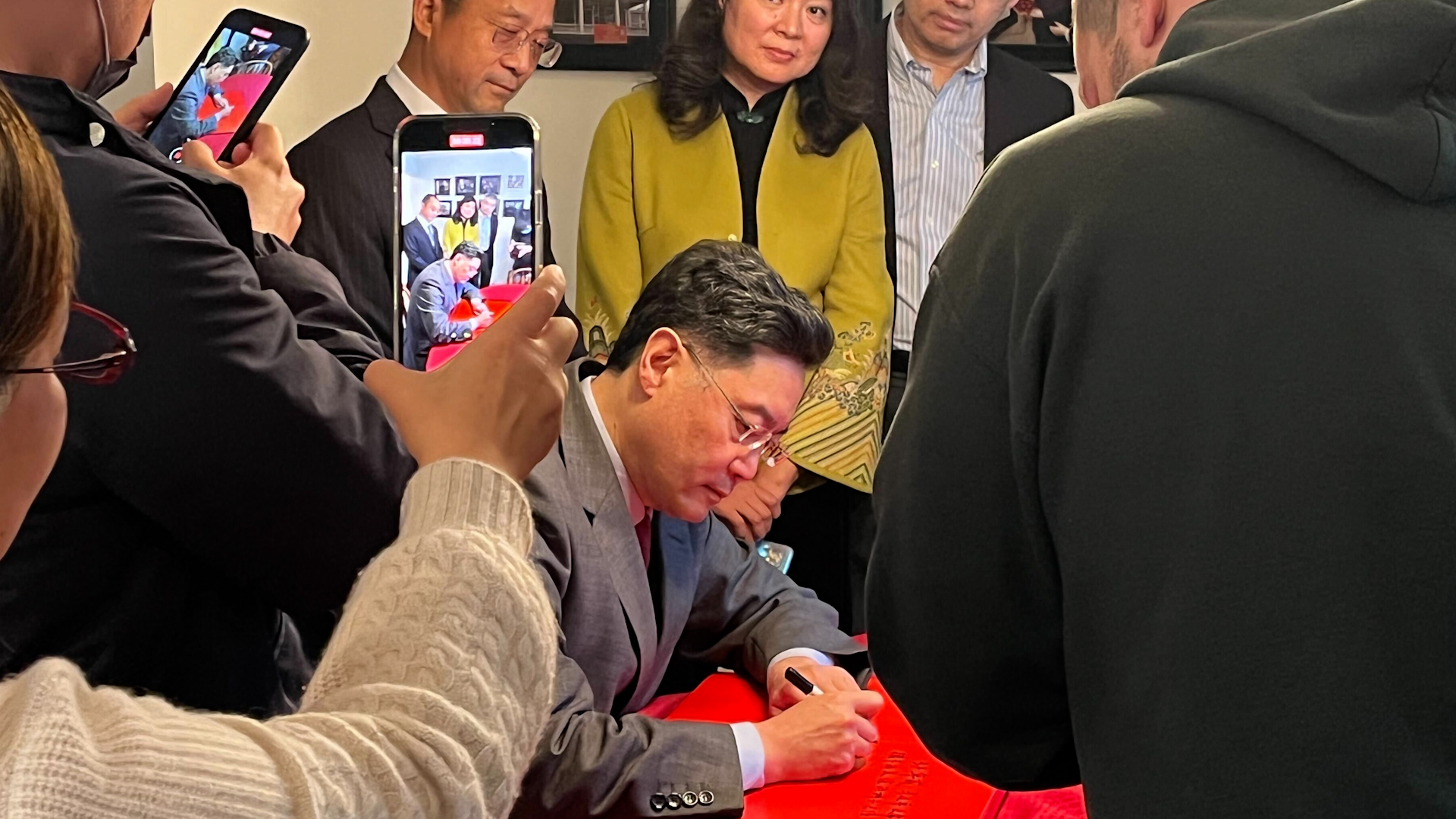 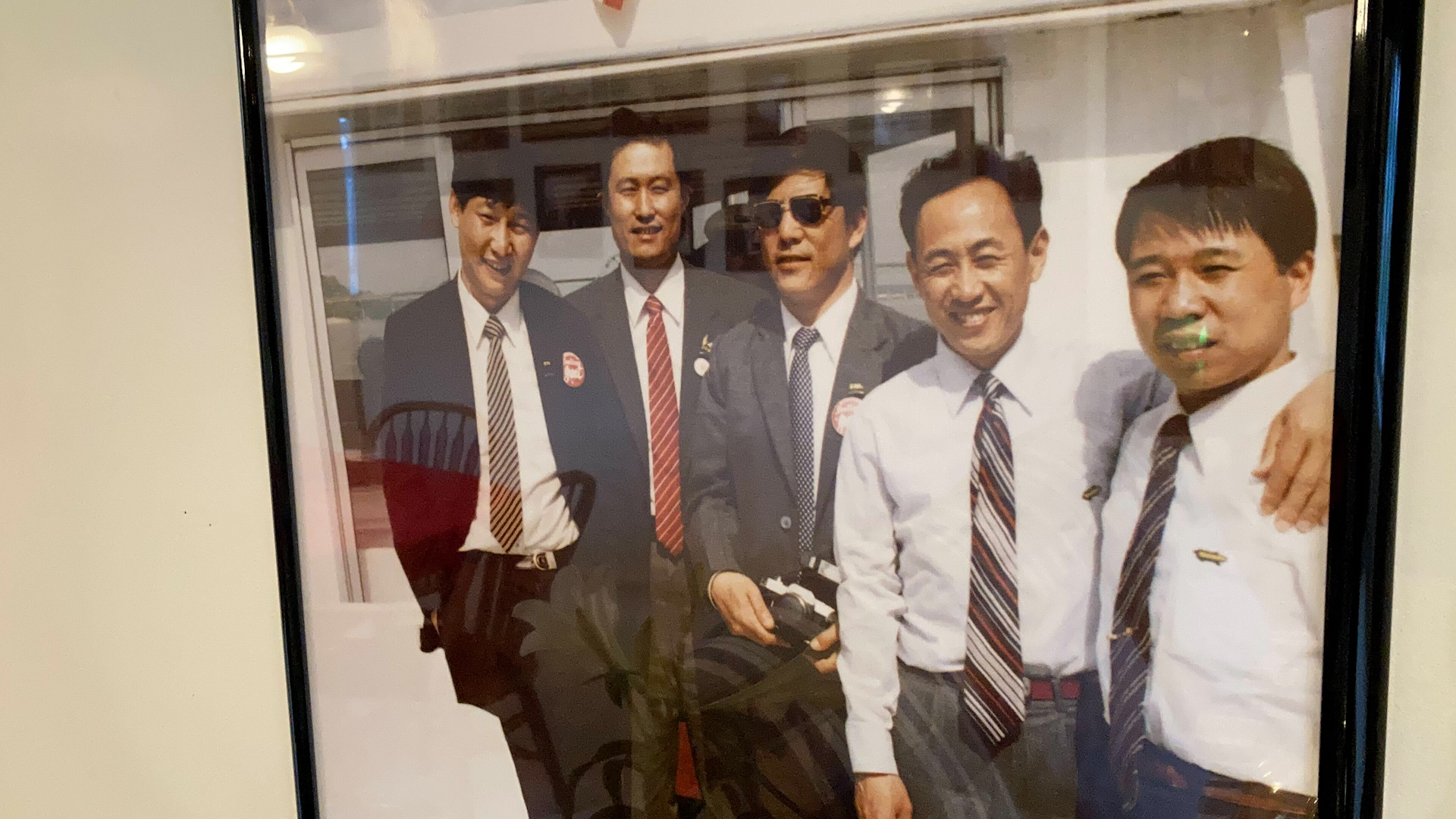 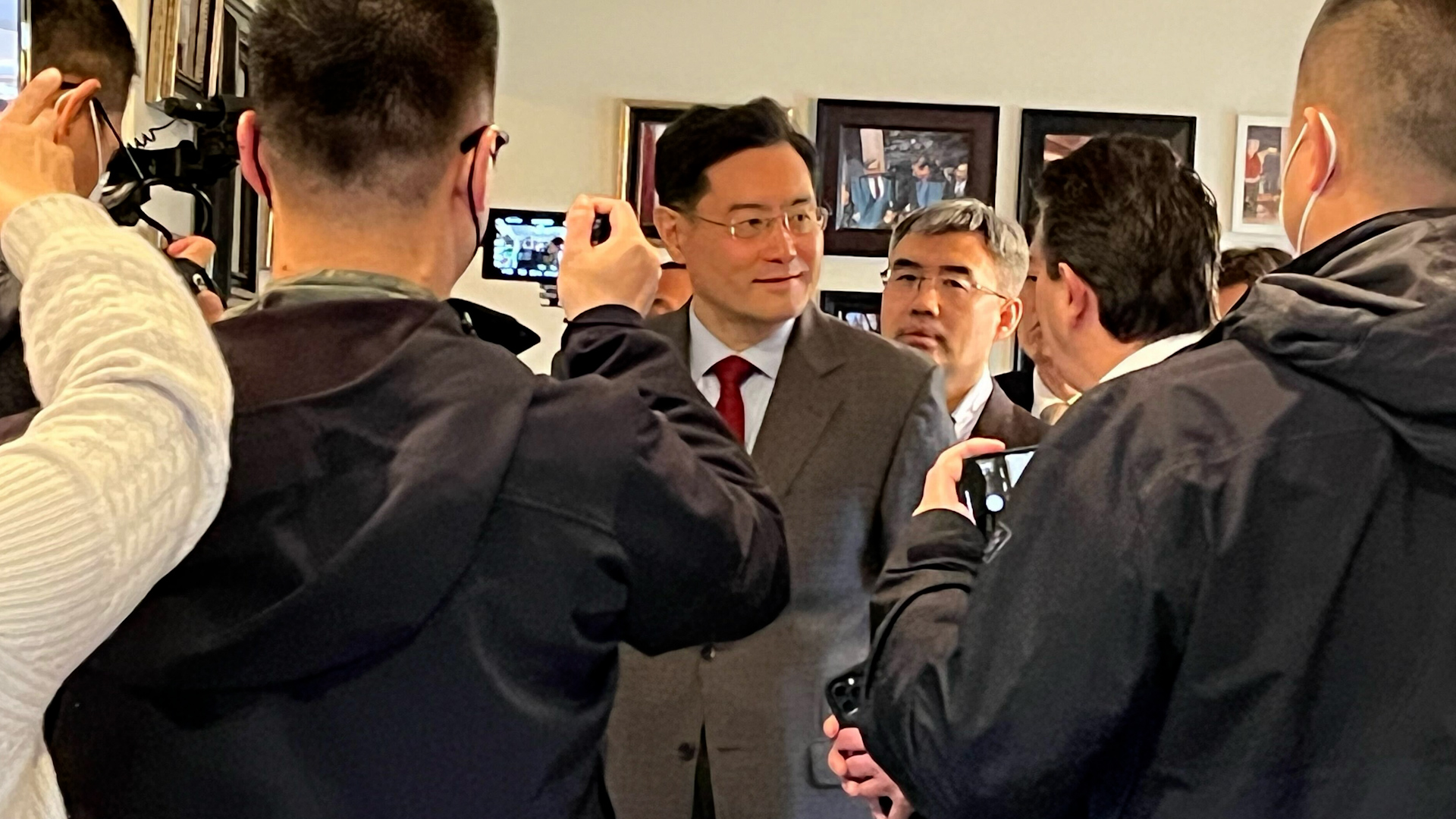 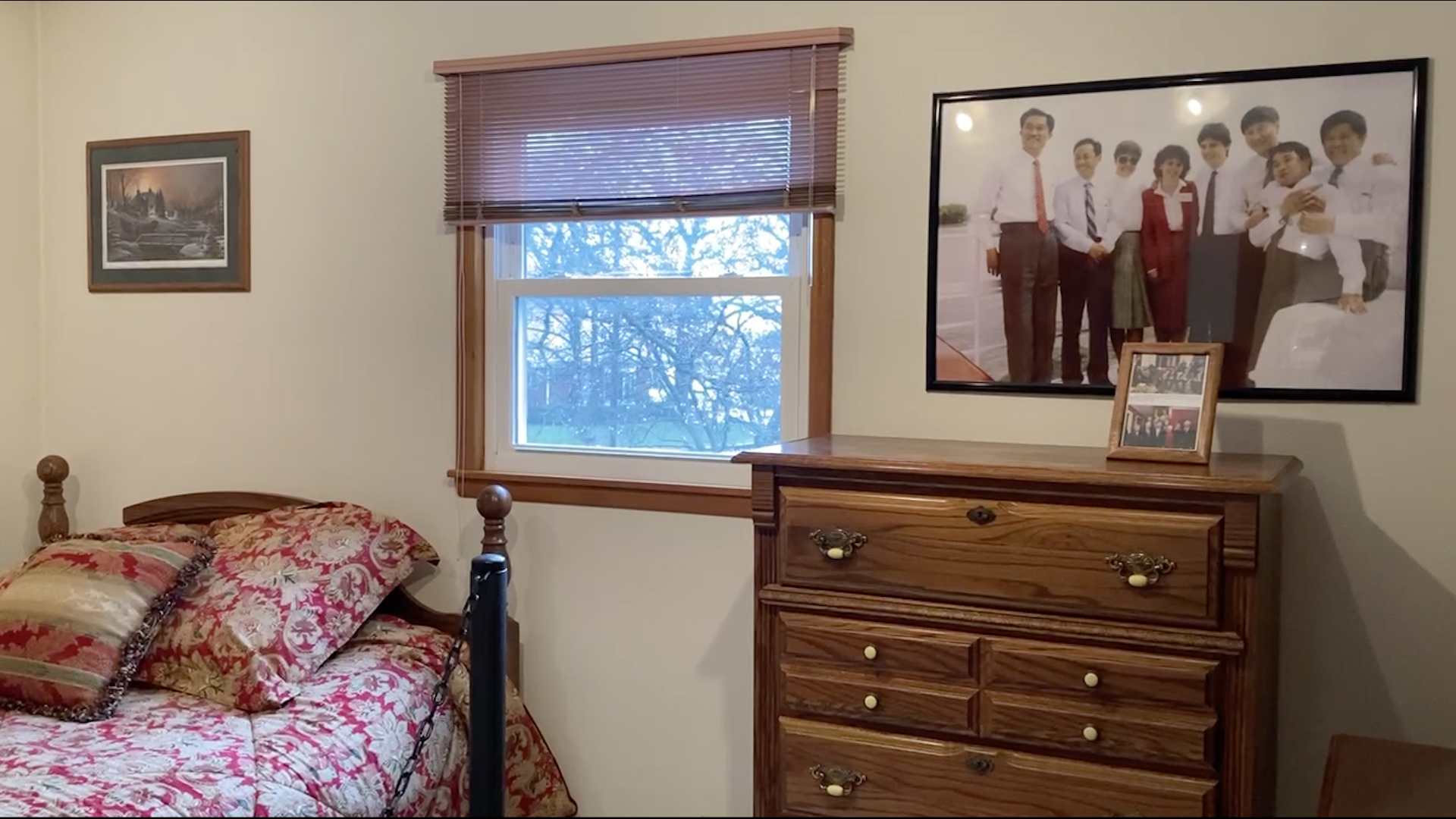 On his trip to the American Midwest, Chinese Ambassador Qin Gang and his team stopped by the Sino-American Friendship House in Muscatine, Iowa on Wednesday.

China’s President Xi Jinping stayed in the modest suburban home in 1984 when it belonged to an American family as part of his journey with a Chinese delegation.

They learned about American agricultural techniques and were received with hospitality when Xi was still a county-level official.

The house was purchased by Chinese investor Cheng Lijun in 2013 and now serves as a visitor center and symbol of friendship between the two countries.

The Ambassador left a warm message in the visitor book that read: