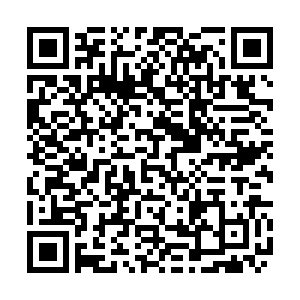 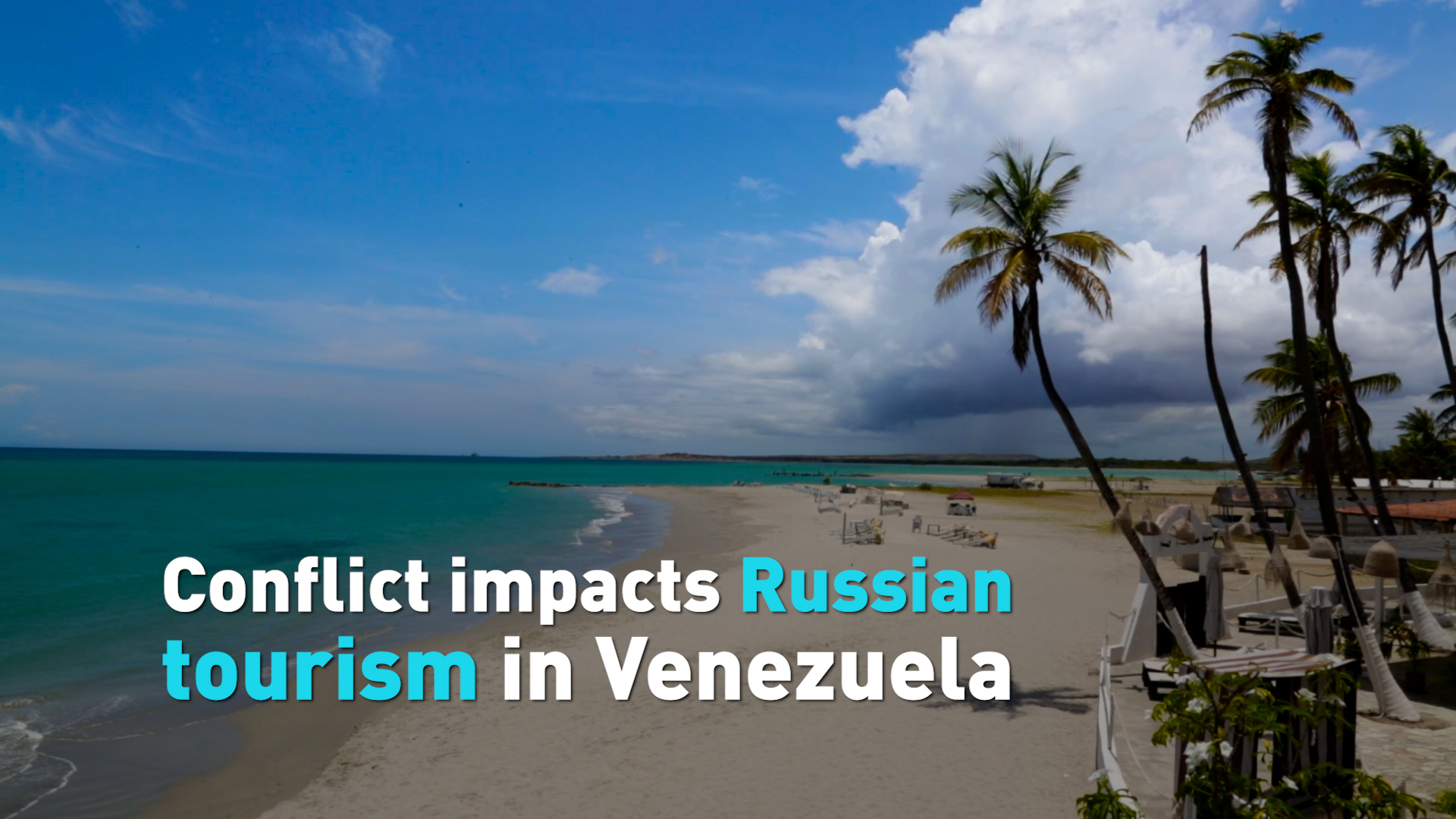 The conflict between Russia and Ukraine has made it difficult for Russians who were hoping to vacation in Latin America and the Caribbean. Europe and the U.S. have imposed flight bans on Russian airlines, and that's making it almost impossible for Russian holiday makers to get to Latin America. As a result, Russian tour operators have now suspended the sale of trips there.

The famous Venezuelan tourist hotspot of Margarita Island is also called the Isle of Pearls. It's one place feeling the absence of Russian tourists. Attracted by its sun, sand, and surf, thousands of Russians vacationed there after the Venezuelan and Russian governments signed an agreement in 2021. Hotel manager Nekane Arias says Russian tourists helped reactivate Margarita Island's hotel industry during the COVID-19 pandemic.

"Really, the Russians brought the re-opening of the tourist sector once again on the island."

Arias says it took some getting used to, but it was worth it.

"We were not used to seeing many Russian tourists here, more Germans than Russians, so it was a new culture, a new complex language, that forced us to learn new customs in order to give them better service." 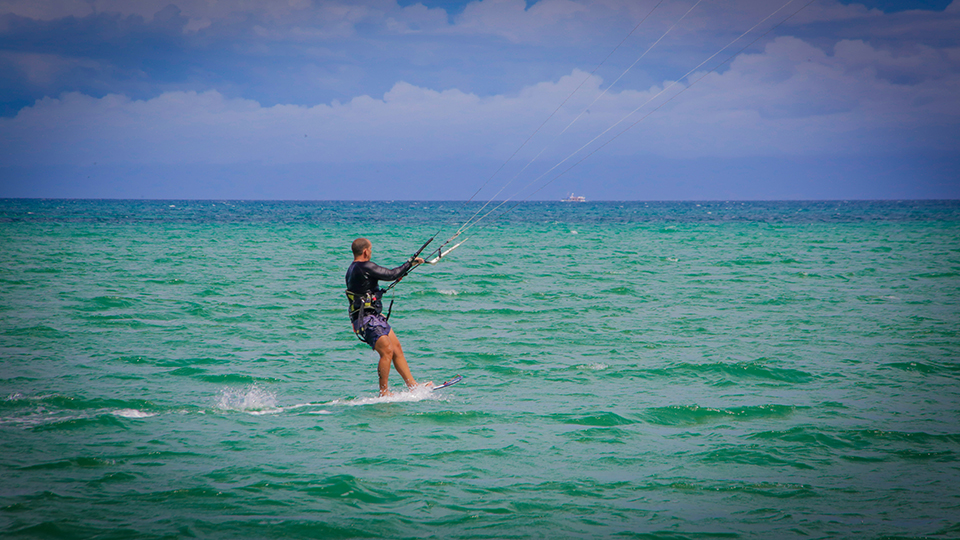 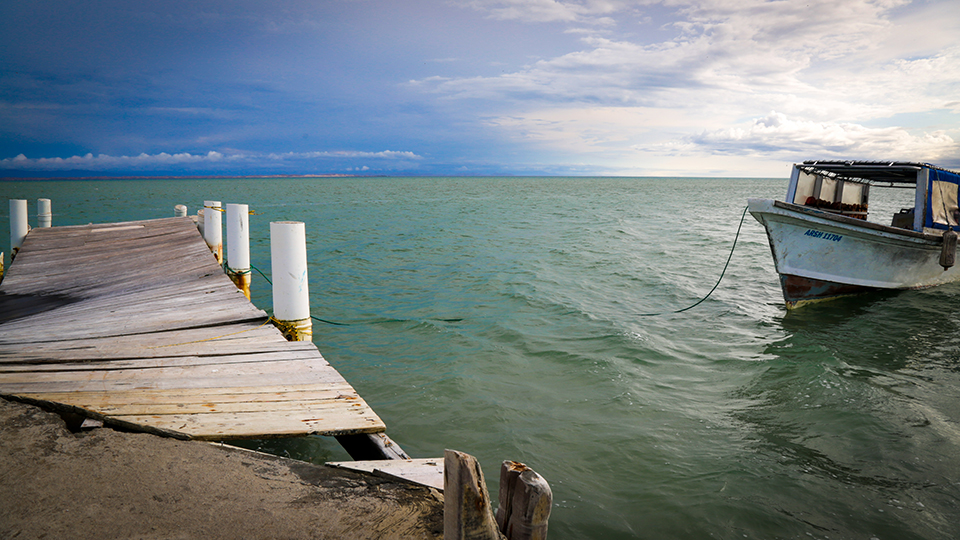 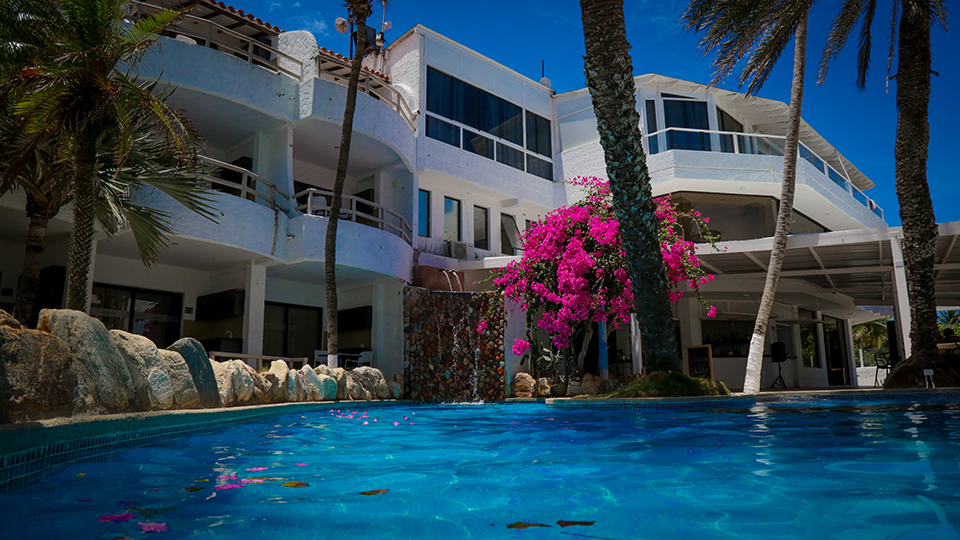 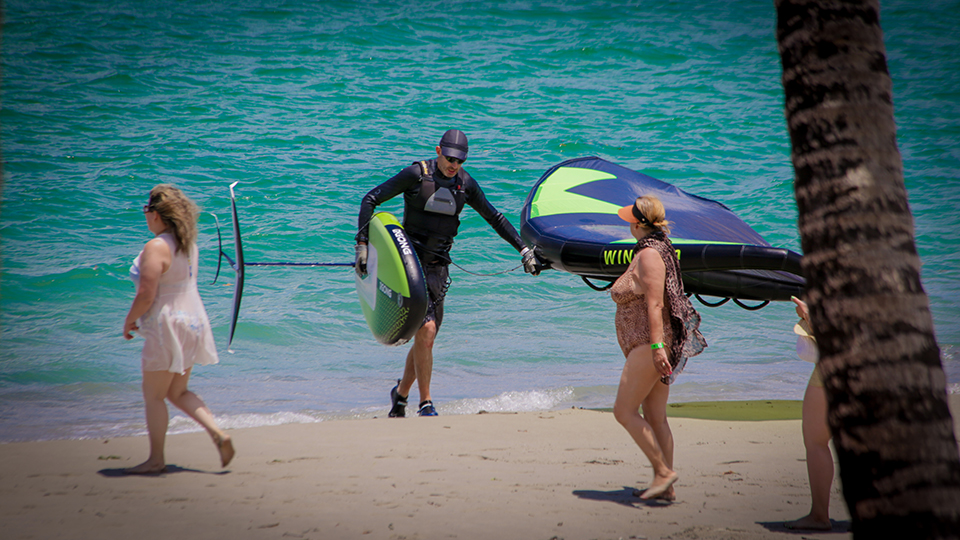 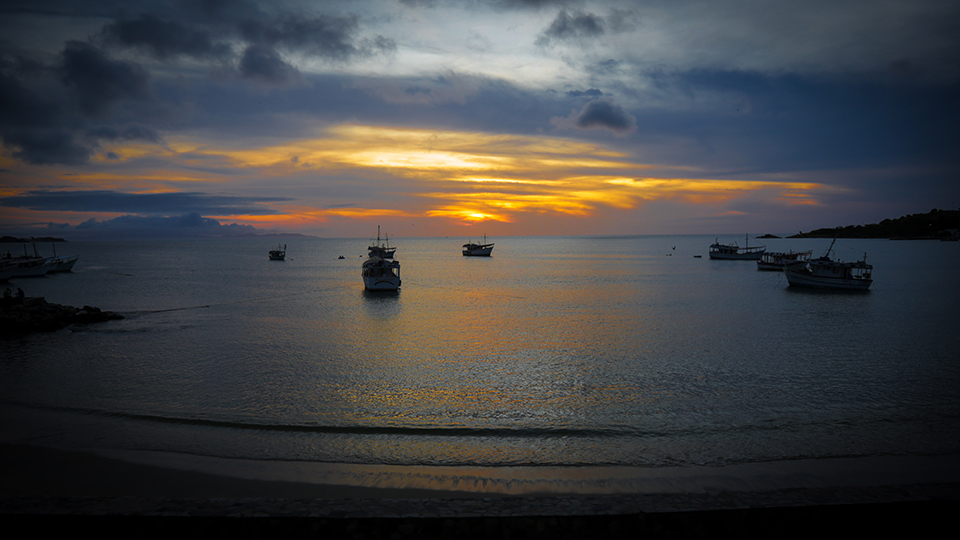 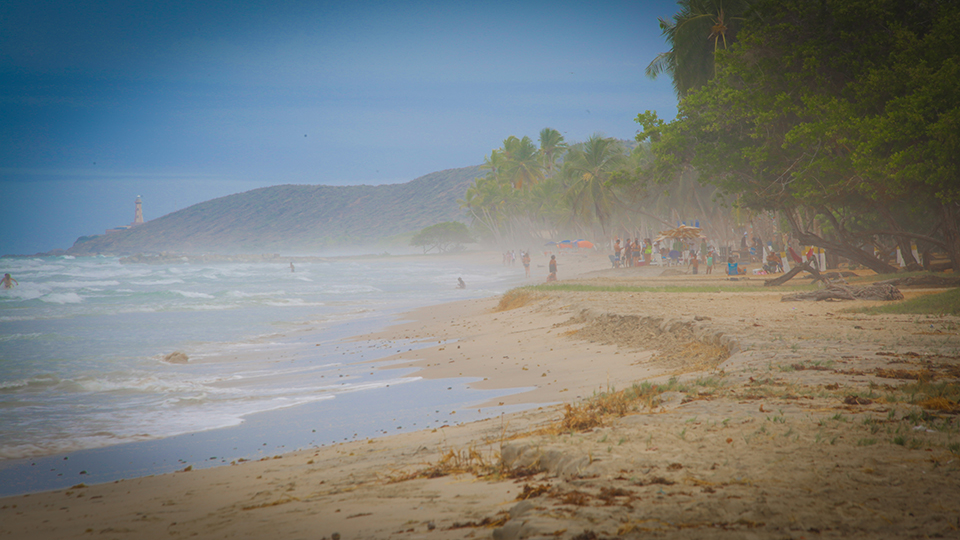 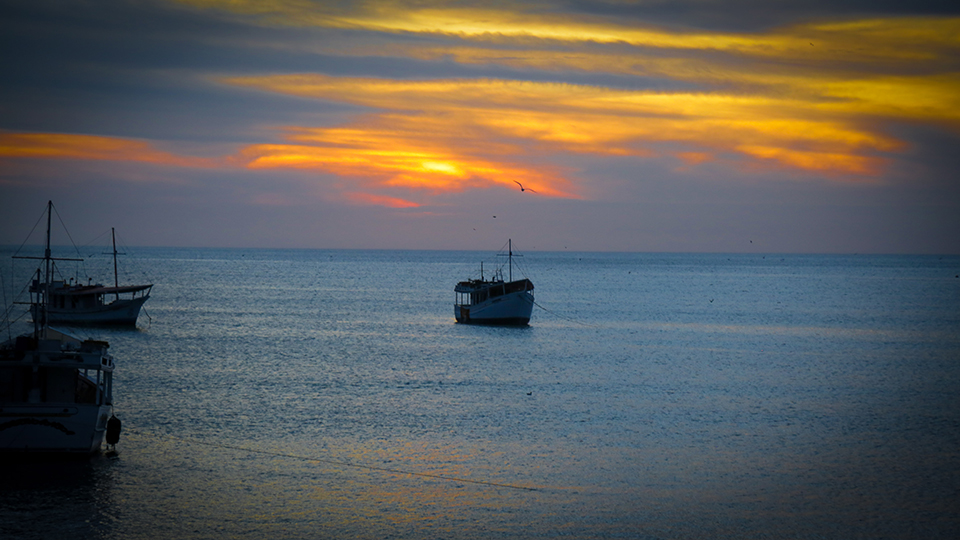 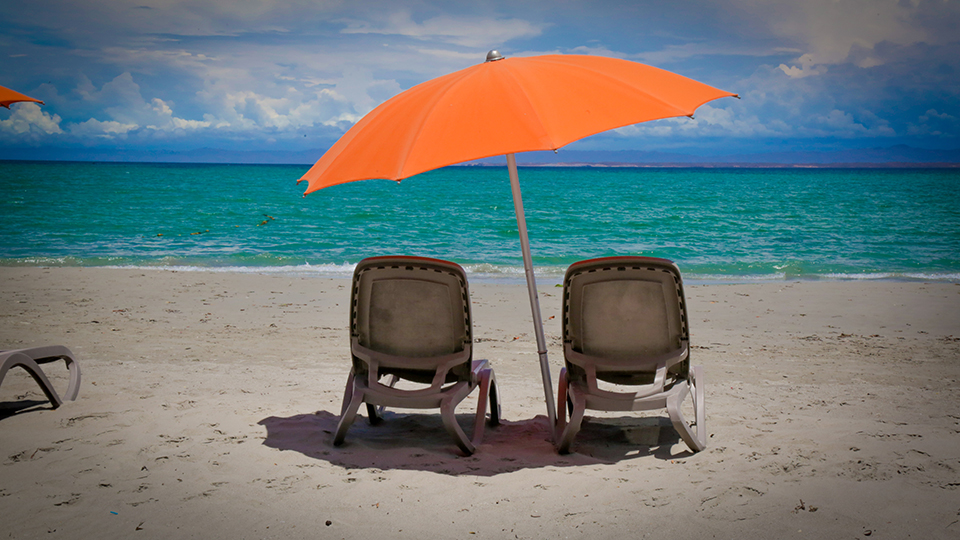 Six months after the agreement between Russia and Venezuela was signed, Russian tourist trips to Venezuela are on hold. Russian visitors who came to the Latin American country after the start of the Russia-Ukraine conflict have returned home.

"About 15,000 Russians came from September to March. March 8th was the last exit flight, and people left wanting more."

Russians and other international visitors were helping to prop up the island's tourism industry. It had fallen as much as 80 percent in recent years, because of Venezuela's economic and political crisis.

With flights from Russia suspended, hotel owners and vendors are focusing on the few foreign visitors coming to the island. Henri Reinhart says he came from France to enjoy a two-week holiday to practice his windsurfing.

"I like it a lot. I like to travel here to windsurf. Being here is to see the sun, and enjoy the warm water. I love the ambiance of being here."

Margarita Island had expected to welcome 65,000 Russian tourists this year. Locals say they are determined to make sure the current absence of Russians won't bring a sunset to the tourist trade on the Isle of Pearls.