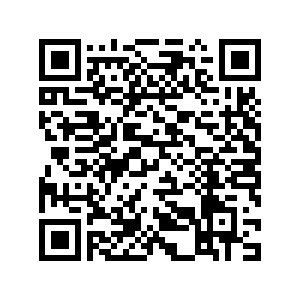 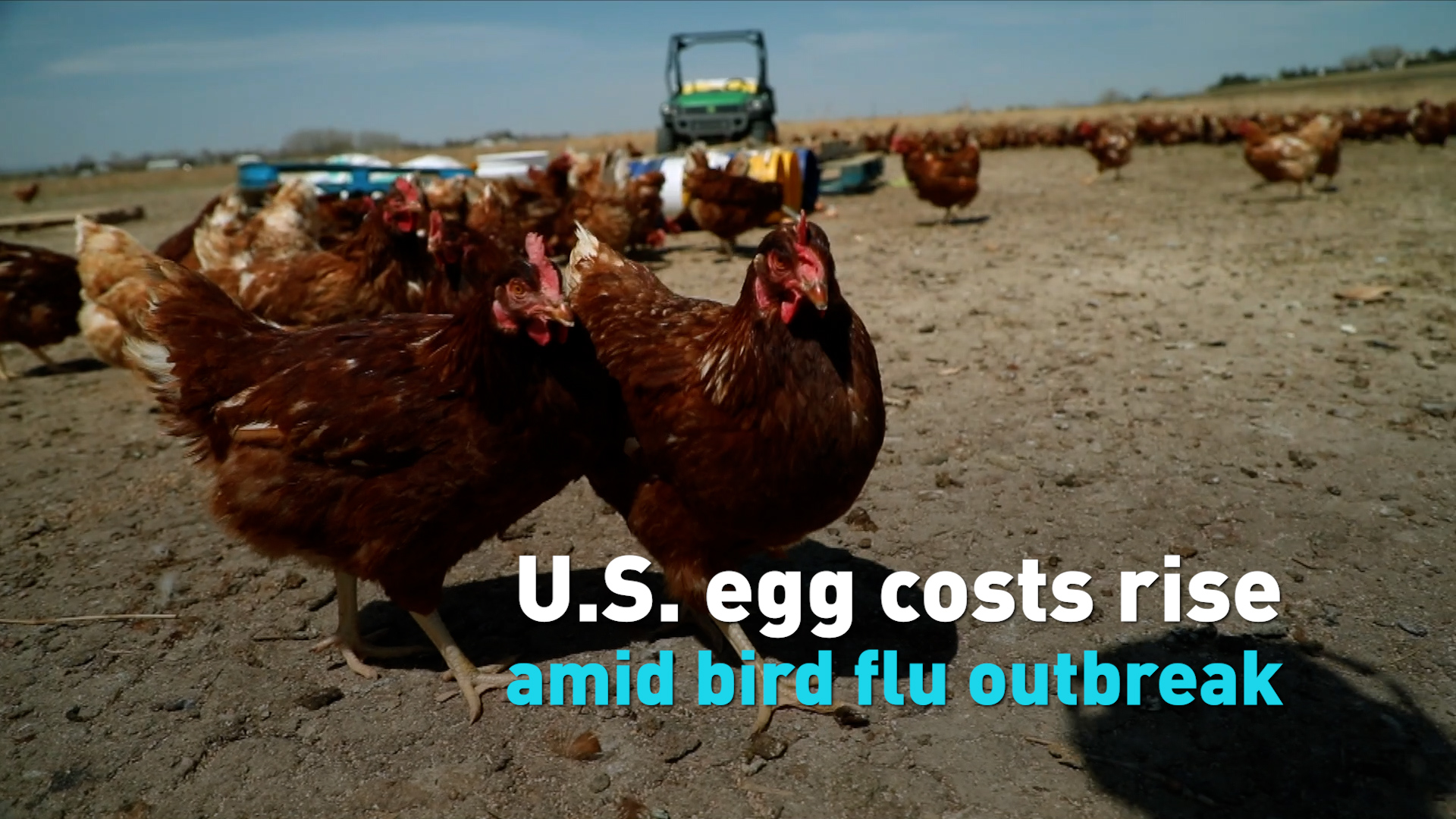 Aaron Rice raises three-thousand chickens for eggs and for meat. He says his free range and pasture-based growing methods.

His birds deliver 2,500 eggs each day during high season in the springtime. While his Northern Colorado operation is relatively small.

It is potentially vulnerable to disease.

"The way that we raise chickens though there's really not much we can do in terms of separating wildlife from our domesticated flocks," he said.

It's that interaction that’s led to the current avian flu outbreak, which has swept through commercial and backyard flocks across the U.S.

"You know it seems to be spreading at a pretty high rate amongst birds," says Sheryl Zajdowicz, a biologist from Metropolitan State University of Denver.

Zajdowicz says the virus is transmitted through fecal droppings, saliva and nasal secretions. And larger facilities where chickens are packed together are not the only targets.

"All it takes is one migrating bird that might have symptoms that could potentially result in some transmission and then your smaller farms might also be impacted. This is one that can be quite devastating," she said.

The risk to humans of contracting this virus is extremely small. But the outbreak has impacted consumers through the increased price of eggs.

Grocery costs have gone up across the board lately. It's another example of so-called cost-push inflation which has permeated the U.S. economy.

"And by cost push we mean it is created by an increased cost of production for many products," said Kishore Kulkarni an Economics professor at MSU Denver.

Rice says the costs of feed and other aspects of production have gone up sharply.

Millions of chickens, infected or not, have been destroyed already in the U.S. in an effort to contain the avian flu spread, cutting egg supply and raising prices further. Larger operations have taken extensive biosecurity steps to protect their flocks. Rice is getting chicks from approved sources and limiting visitors.

"If we were to contract it out here we have to get rid of every chicken that's on this farm. It would absolutely be very difficult to recover from. It's not something we want to have to go through," Rice said.