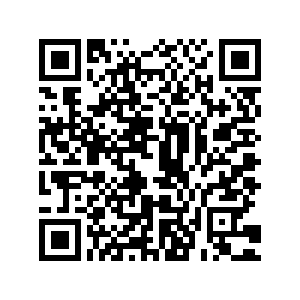 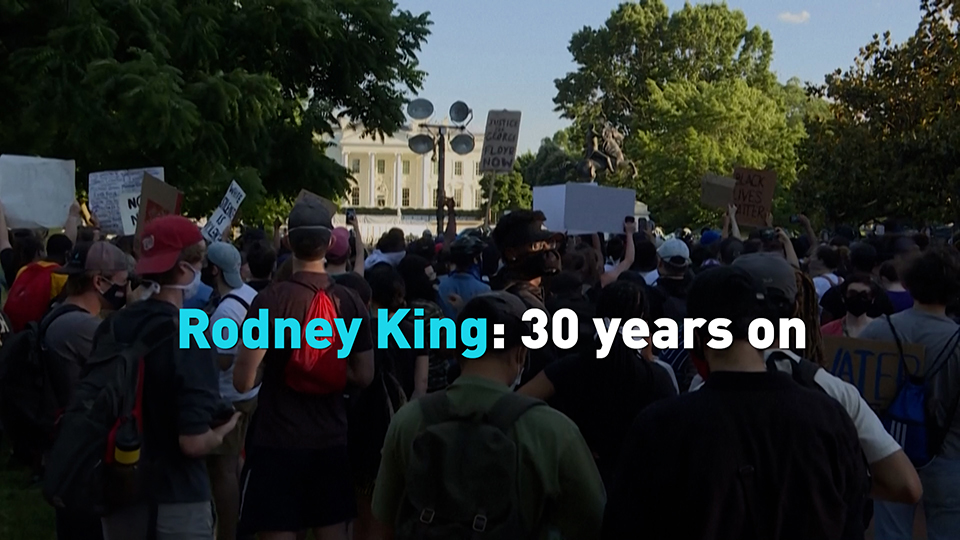 It's been 30 years since Los Angeles police officers brutally beat Rodney King after a traffic stop. The shocking images were caught on camera and shook the country.

While some progress has been made in policing reforms and accountability, many activists claim that major systemic inequalities still remain within the wider American society.