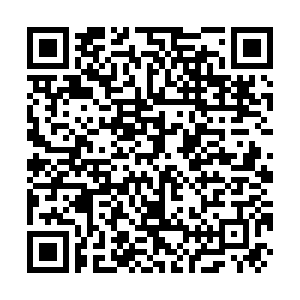 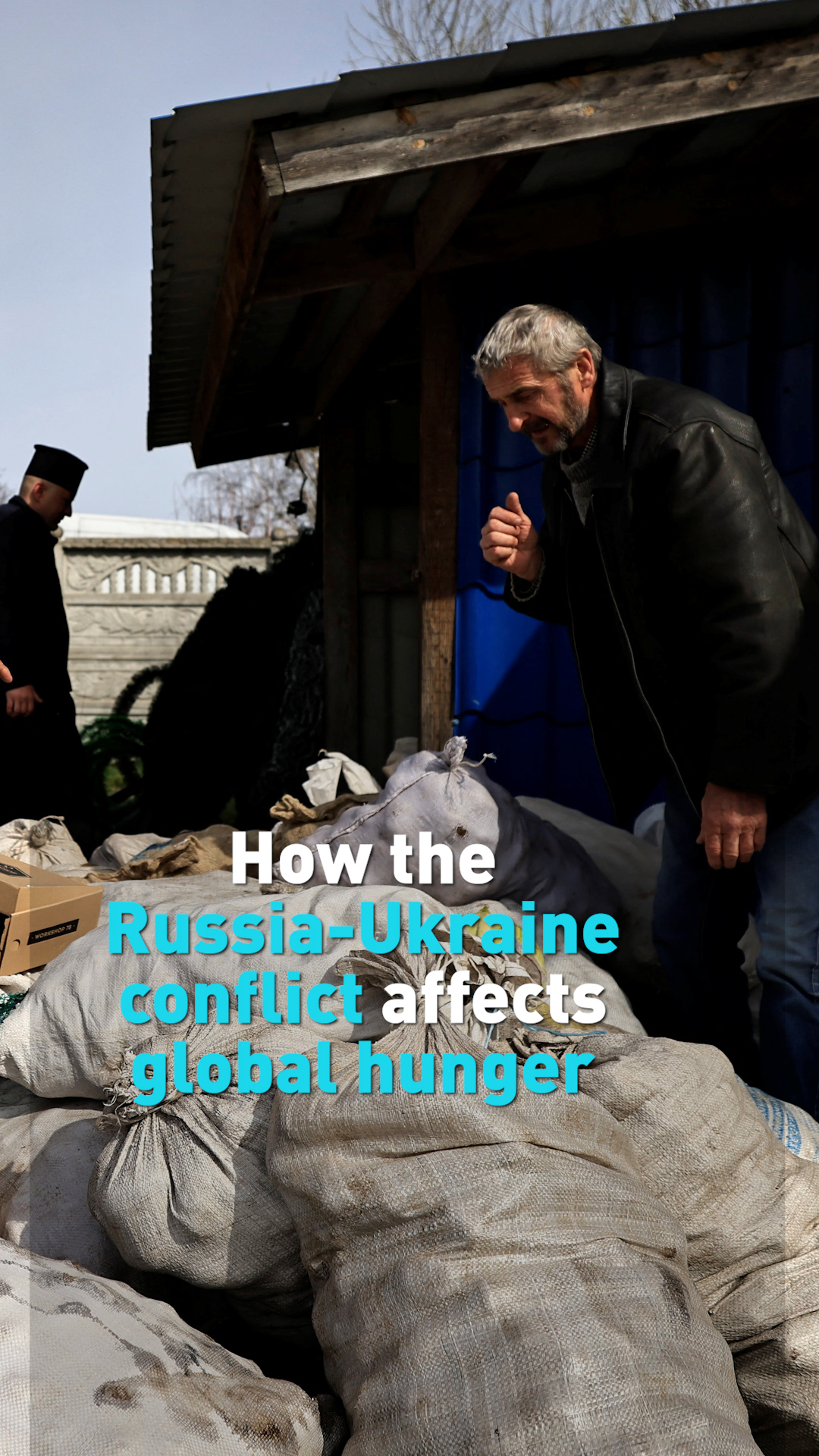 The conflict in Ukraine, sparked by Russia’s special military operation, is threatening the world food supply and increasing worries about global hunger.

Prices for vegetable oils, cereals and meat have reached an all-time high.

The spillover effect has not only impacted the conflict for millions of Ukrainians but has already exacerbated what the United Nations World Food Program warned would be a “Year of Catastrophic Hunger.”

Last month, the organization stated the conflict in Ukraine would put an enormous strain on an already buckling humanitarian system that is struggling to feed 44 million across 38 countries.

David Beasley, head of the WFP, told CBS “60 Minutes” that the organization’s budget was short $10 billion worldwide due to rising costs in food, fuel and shipping.

People in Afghanistan, Yemen, Northern Ethiopia, Syria and countries across the Horn of Africa, were already facing a devastating hunger crisis.

Russia and Ukraine are considered Europe’s breadbasket, with exports from the region accounting for 12 percent of all food calories traded globally, according to the International Food Policy Research.

North Africa and the Middle East import more than 50 percent of their cereal and a large share of its wheat and barley from the two countries.

The region already exports a combined 30 percent of the world’s wheat. The WFP also purchases more than half of the grain it distributes from Ukraine and Russia.

The WFP said that 4.5 million tons of grain are being blocked in Ukraine’s ports, which could aggravate a wheat shortage. International trading companies have ceased operations in Ukraine, over concerns for safety, worsening a devastating crop crisis.

But sanctions from Western governments have also caused some issues for the food stocks and exports for Russia and Ukraine.

Ukraine had to take up some protectionist policies, limiting exports of sunflower oil, wheat, oats, and cattle to protect its economy. Meanwhile, Russia banned the sale of fertilizer, sugar, and grains to other nations.

Beasley said during his “60 Minute” interview that the World Food Program has been “blocked” from reaching “besieged cities like Mariupol, Mykolaiv, and Kherson,” raising concerns over more mass starvation in Ukrainian cities.

Nevertheless, the WFP has helped an estimated 2.5 million so far with the hope of reaching as many as 6 million in the next three months.