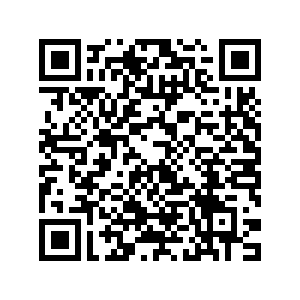 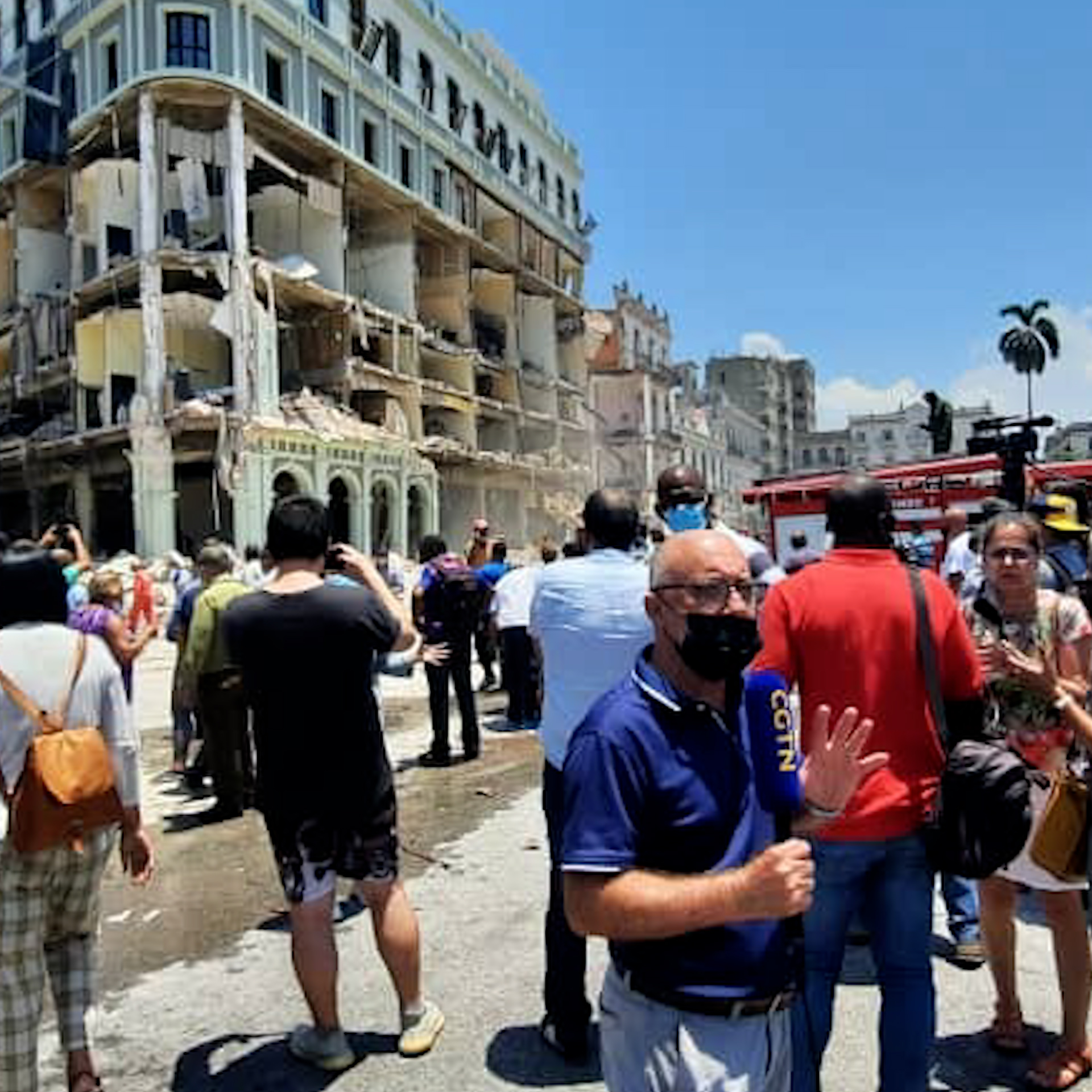 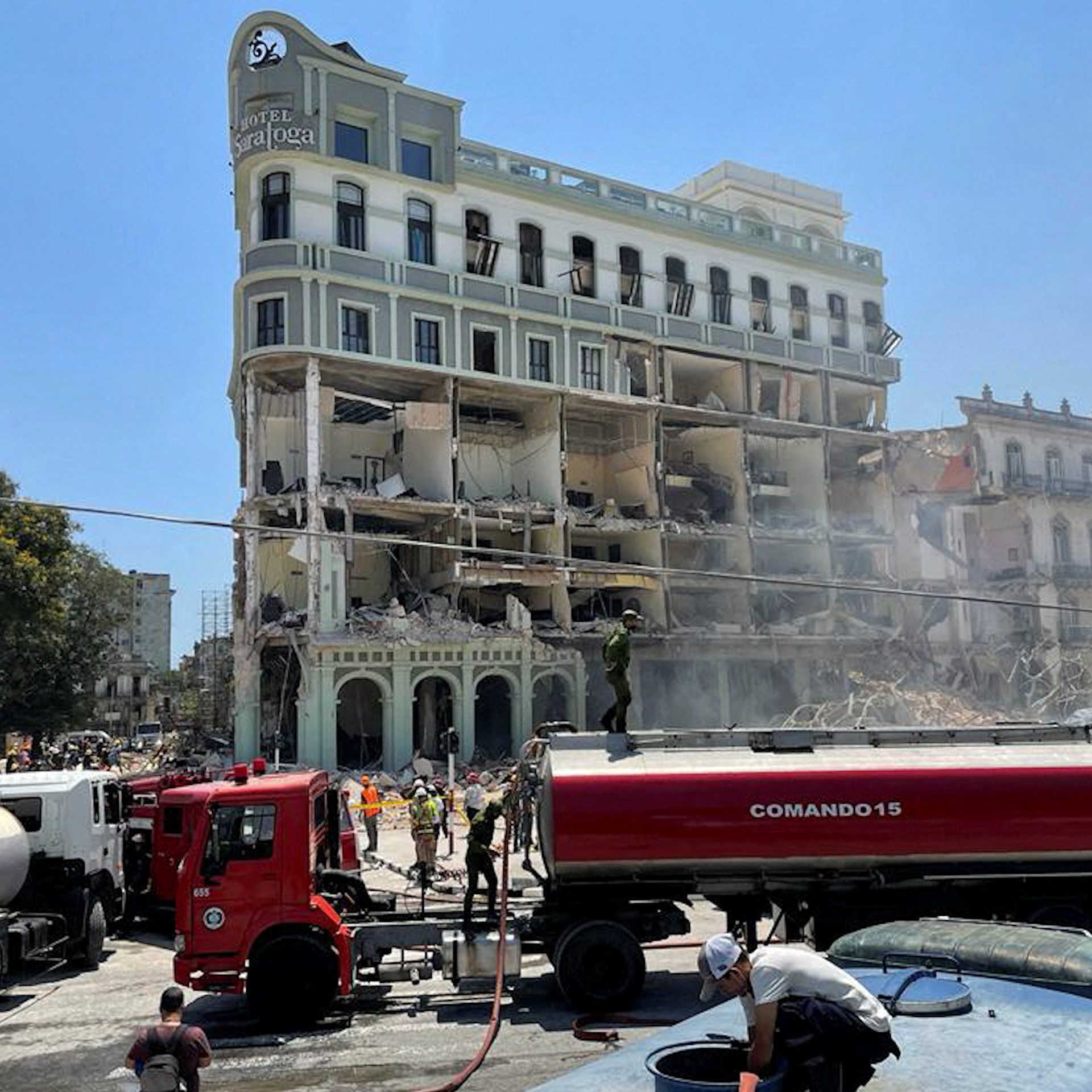 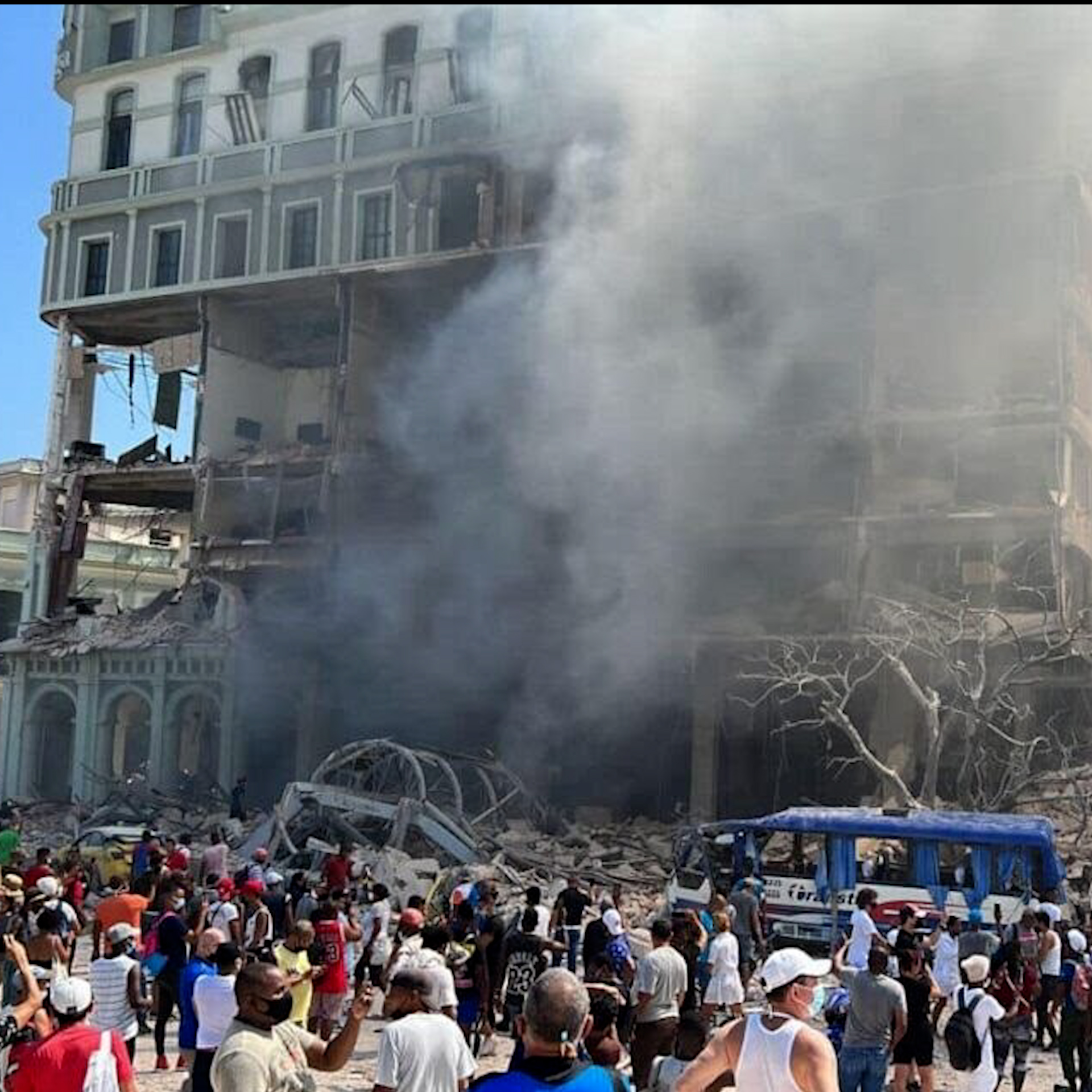 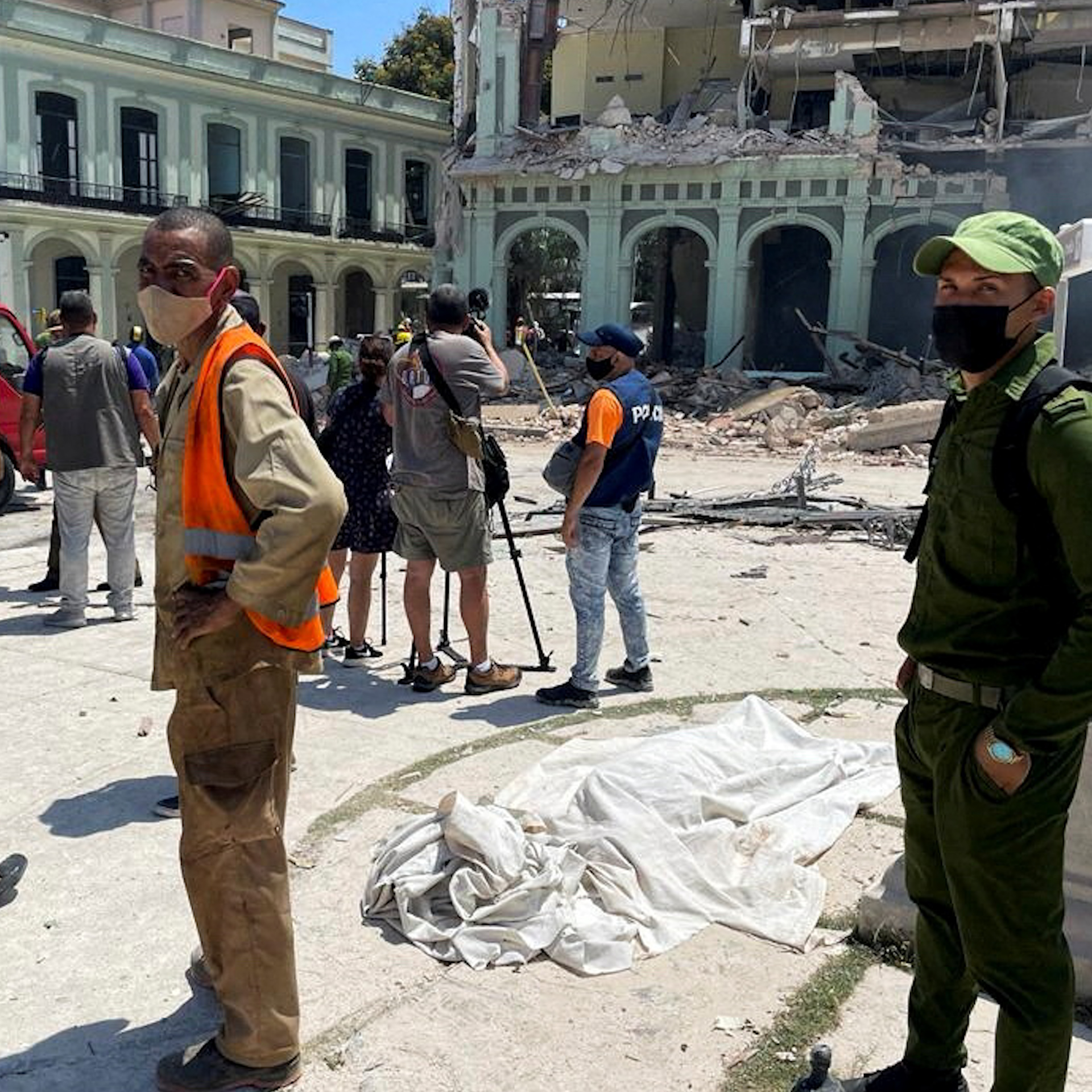 Cuba's president said that the blast was "not a terrorist attack", and a gas leak is most likely to be the cause. The hotel had been set for a post-pandemic re-opening in four days, hotel officials said.