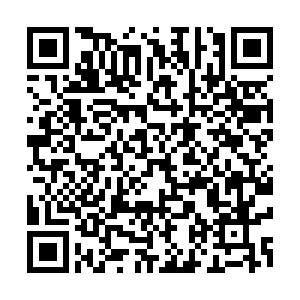 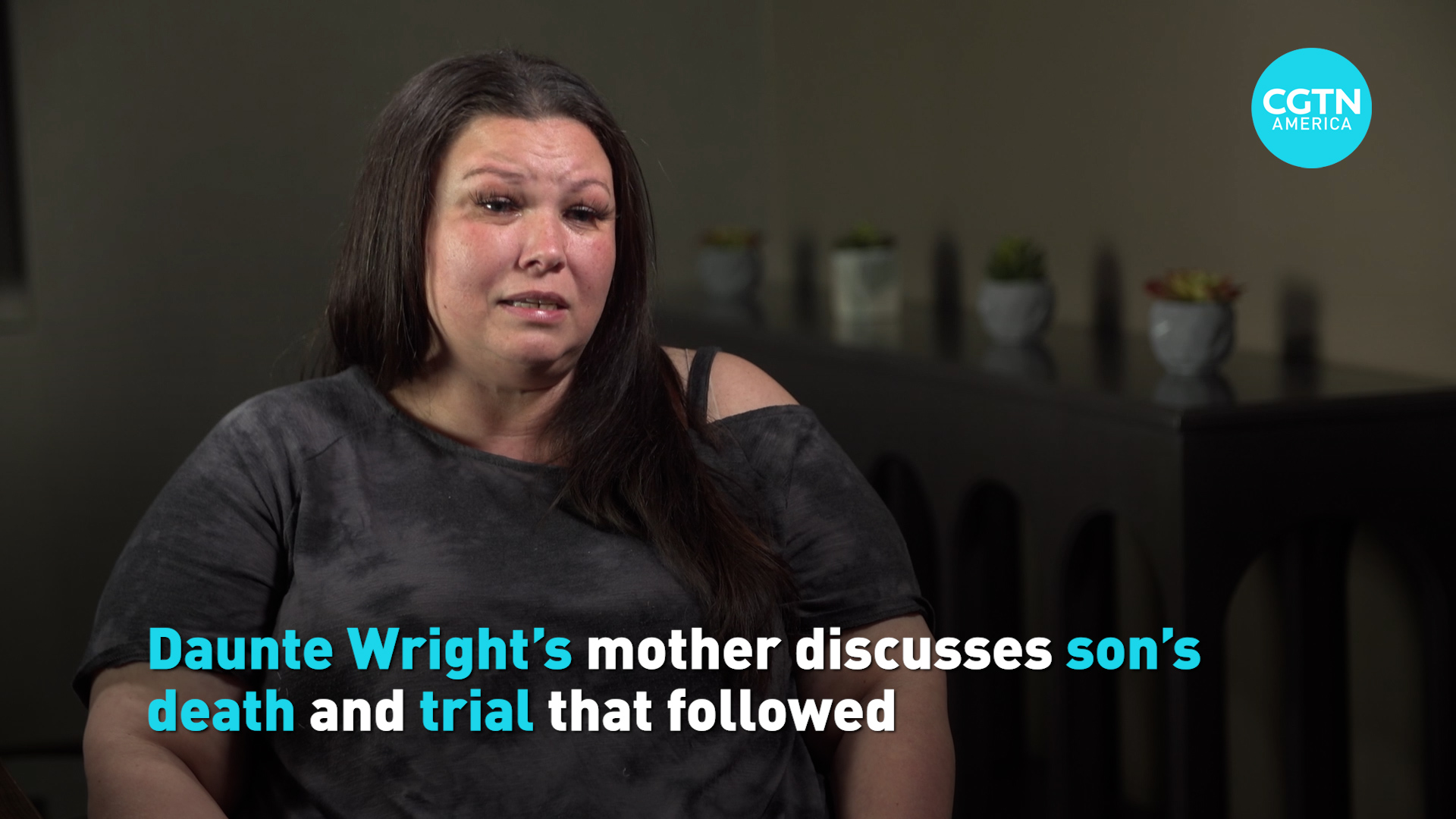 Just over one year ago, while the world was watching the George Floyd murder trial, another Black man was killed by police on the outskirts of Minneapolis during a traffic stop.

Twenty-year-old Daunte Wright was shot by officer Kim Potter. Potter says she mistakenly used a gun instead of a taser.

Earlier this year, Potter was found guilty of first- and second-degree manslaughter. Although she was sentenced to two years in prison, it was much less than the sentencing guidelines.

In an exclusive interview with CGTN’s Dan Williams, Daunte's mother, Katie Wright says she remains angry that the sentence was not higher.