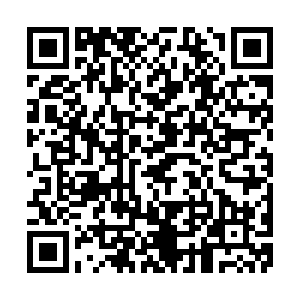 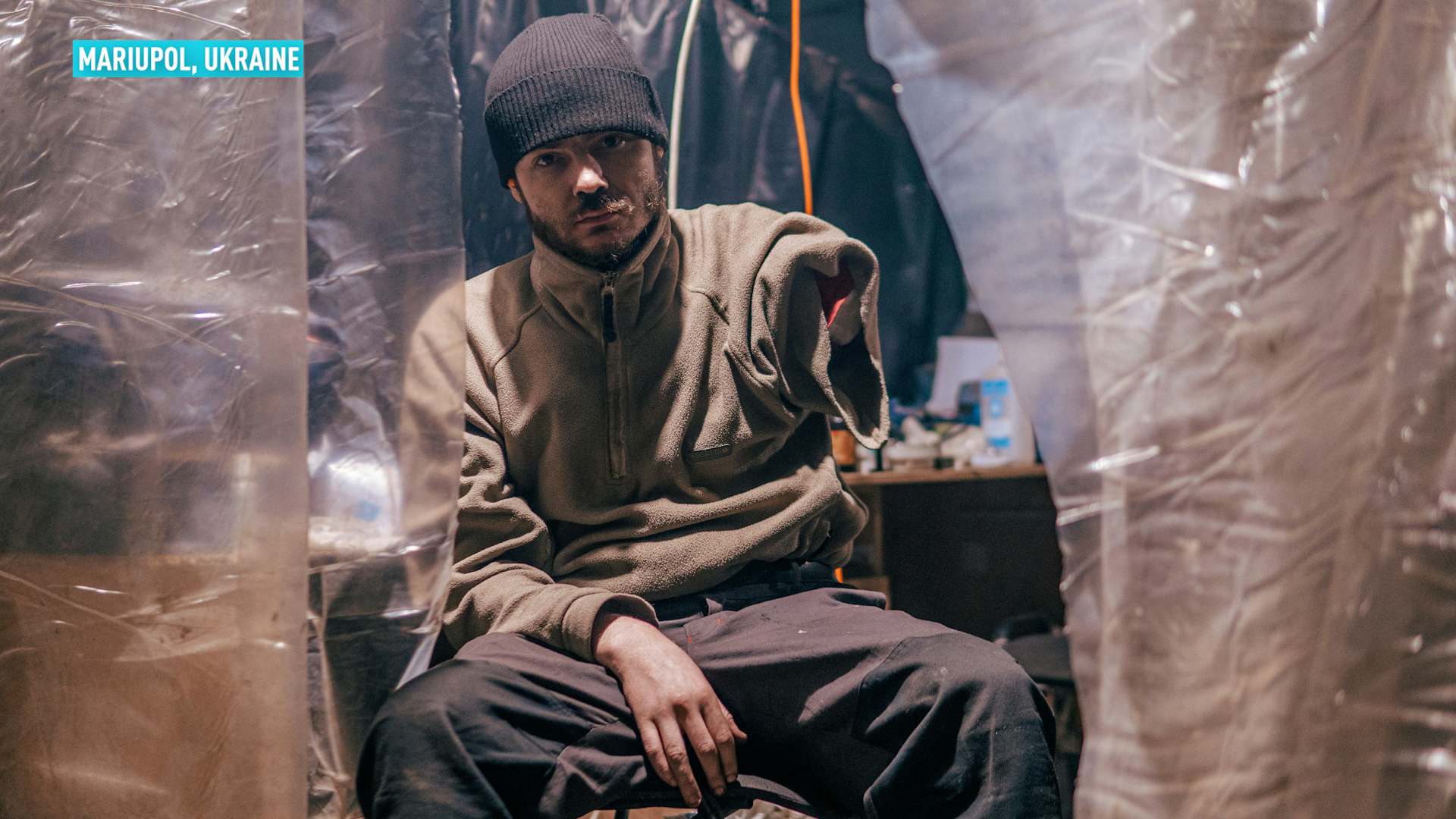 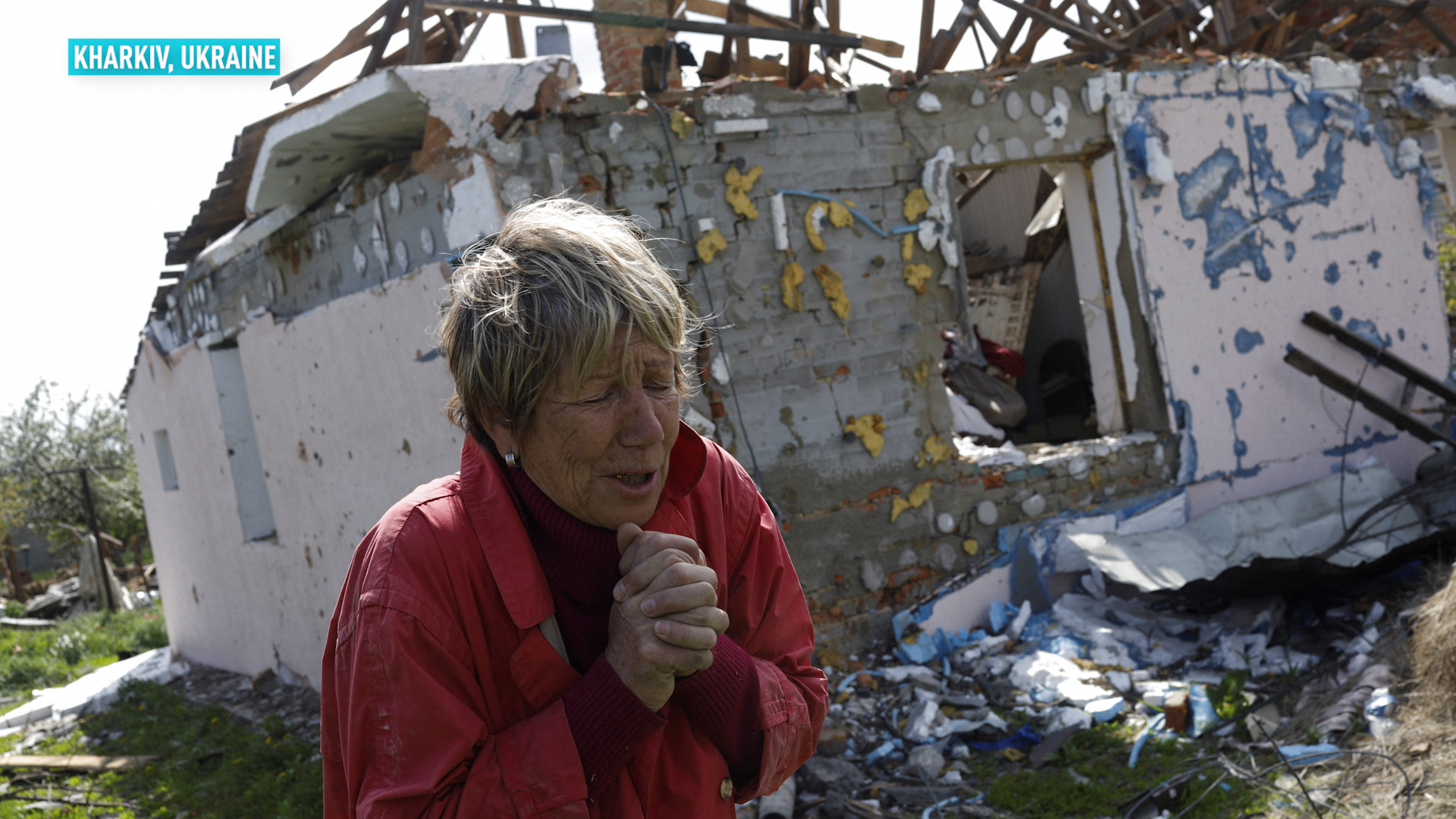 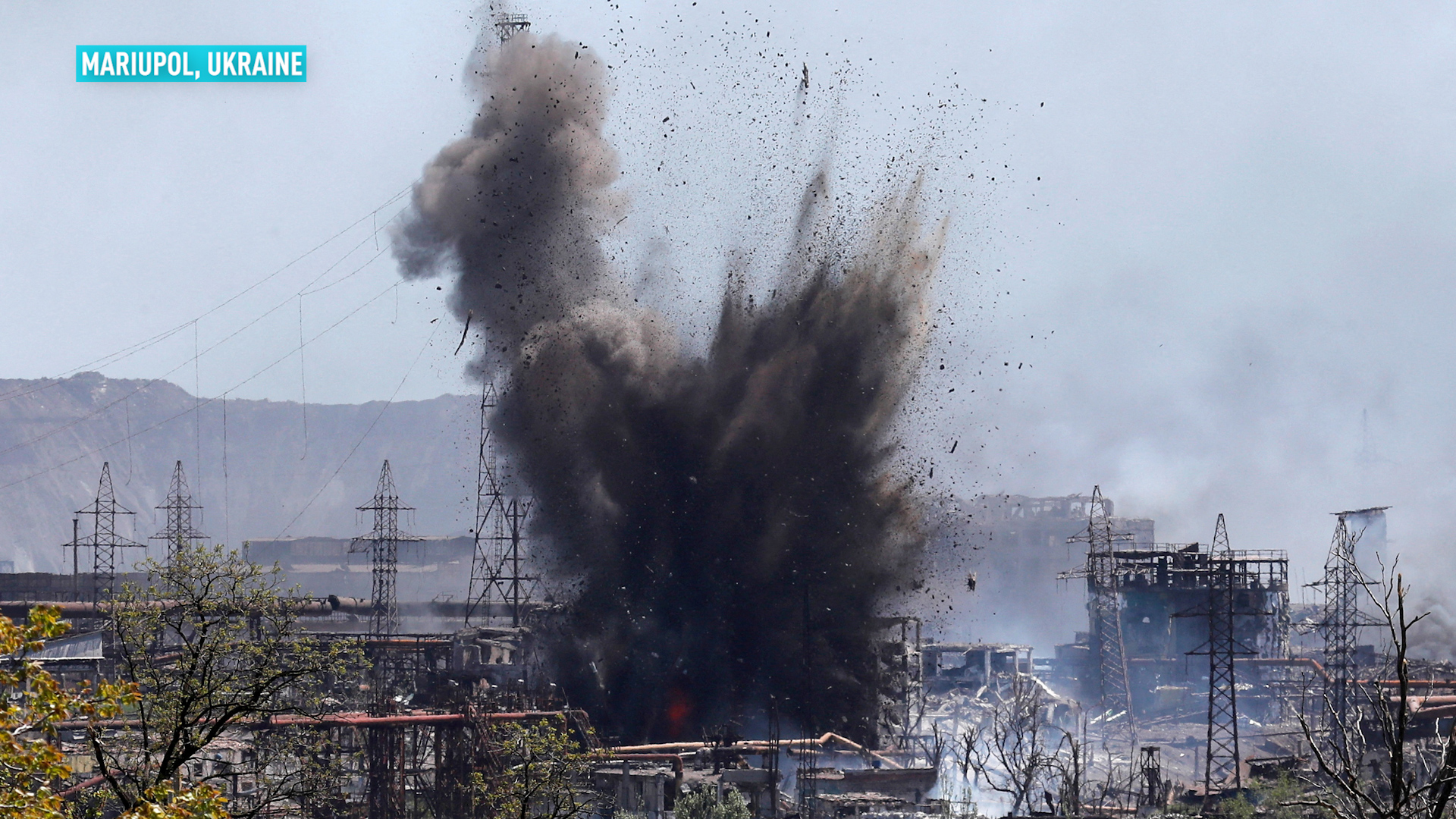 Russian gas flows to Western European homes and businesses via Ukraine fell by a quarter on Wednesday after Kyiv halted use of a major transit route, blaming interference by occupying Russian forces.

The cut off is the first time that Ukraine has disrupted the westward flow of Russian natural gas. Kremlin spokesman Dmitry Peskov said Russia remained committed to its gas supply deals, but that the country has  buyers for its energy resources outside of Western countries.

A Kremlin-installed official in a southern region of Ukraine seized by Russian troops said the area will ask Moscow to annex it.

Kherson was the first major Ukrainian city to fall amid Russian military actions.

The city is north of Crimea, which was annexed by Russia in 2014.Russia on Wednesday demanded a formal apology from Poland for a protest in which Moscow’s ambassador to Warsaw was doused with red paint, Russia also threatened possible future reprisals. 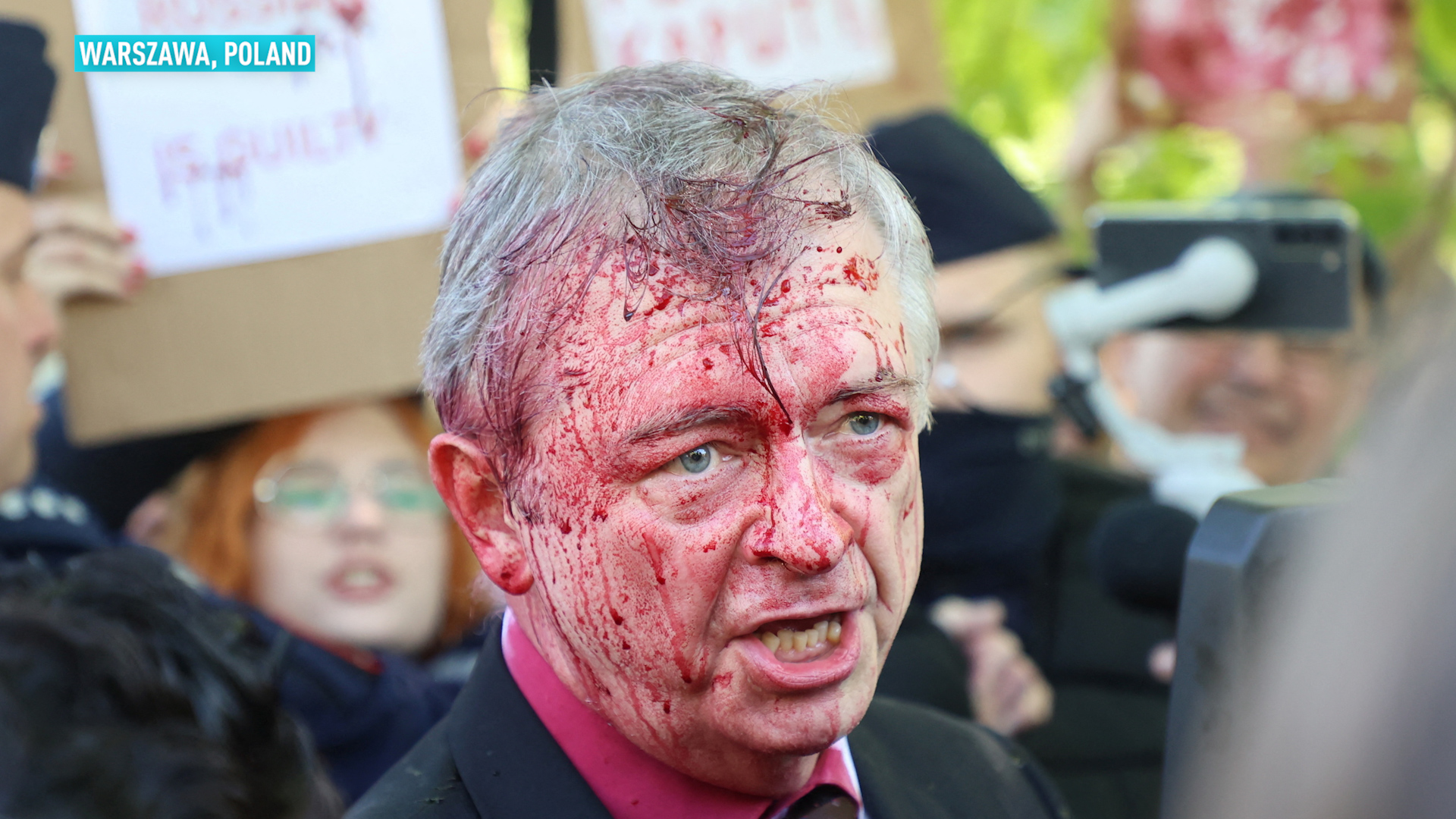