Overturning abortion rights could have a negative impact on the U.S. economy, according to Treasury Secretary Janet Yellen.

Reversing abortion access “would have very damaging effects on the economy and set women back decades,” Yellen told lawmakers during a Senate Banking Committee hearing this week.

Yellen’s statement wades into the contentious debate around abortion rights in the U.S. after a recent leak of a Supreme Court draft ruling that could overturn the nearly 50-year-old Roe v Wade decision.

Her argument drew rebukes from Republicans on the panel, notably Tim Scott, a senator from South Carolina, who called her framing the abortion debate around economic consequences “harsh” and inappropriate. 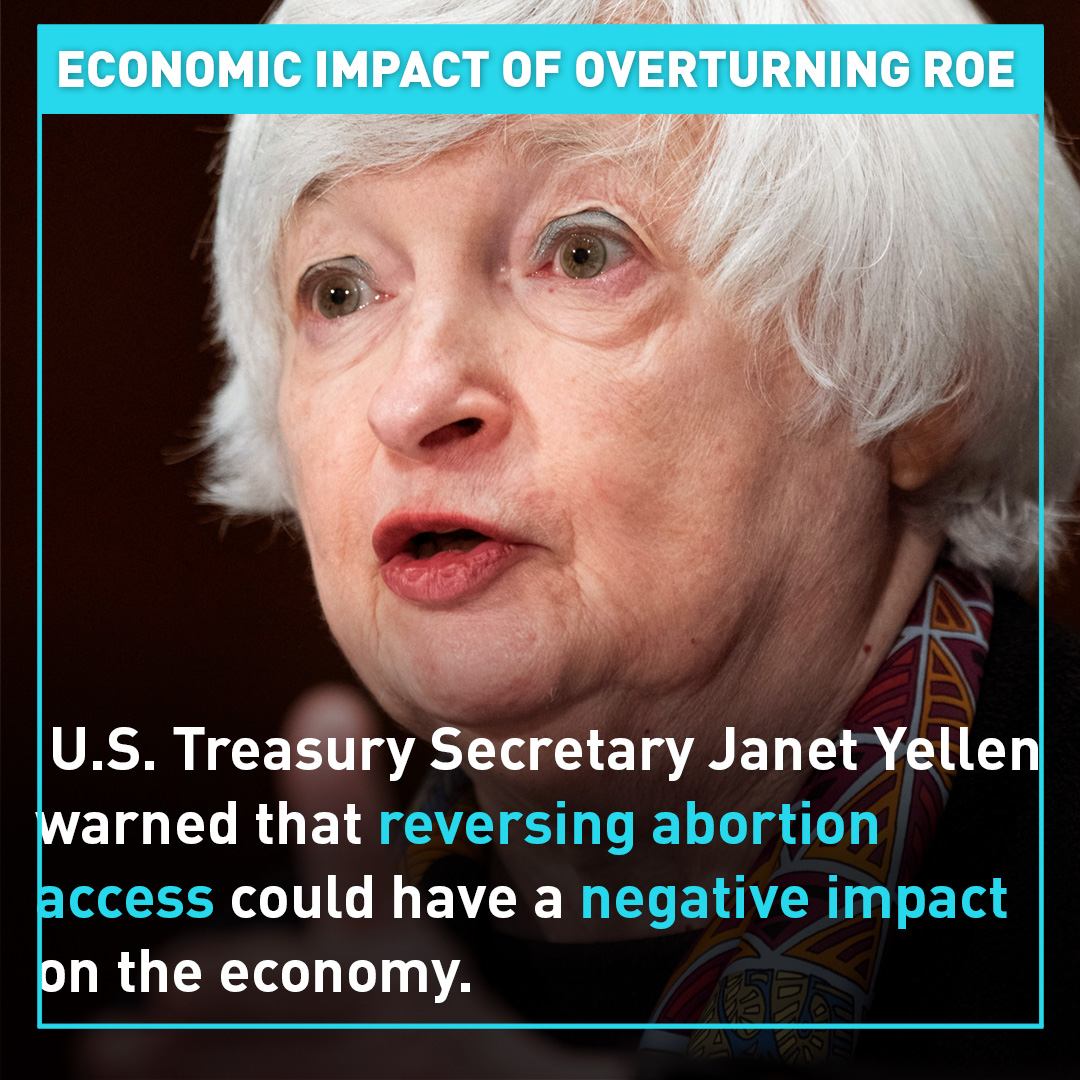 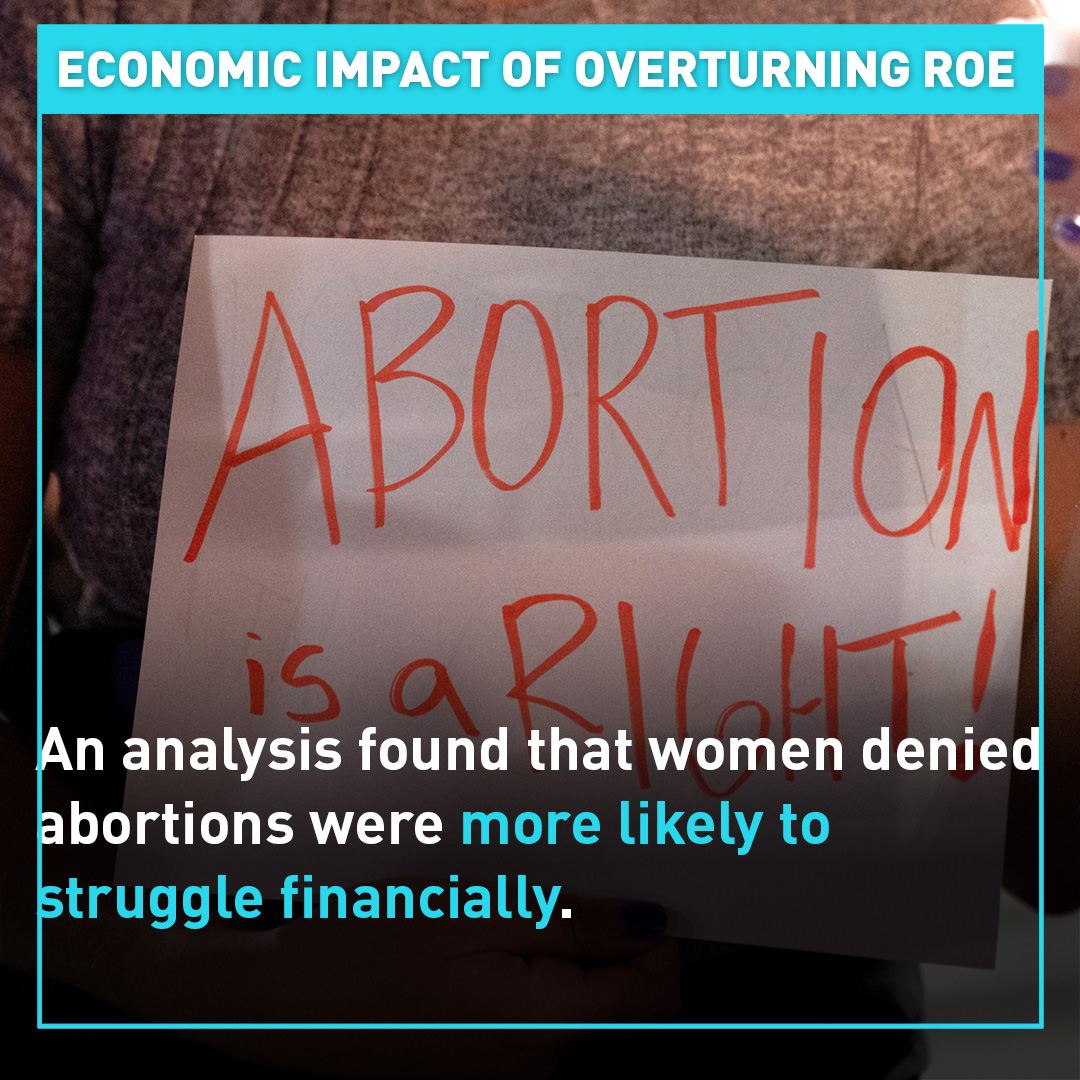 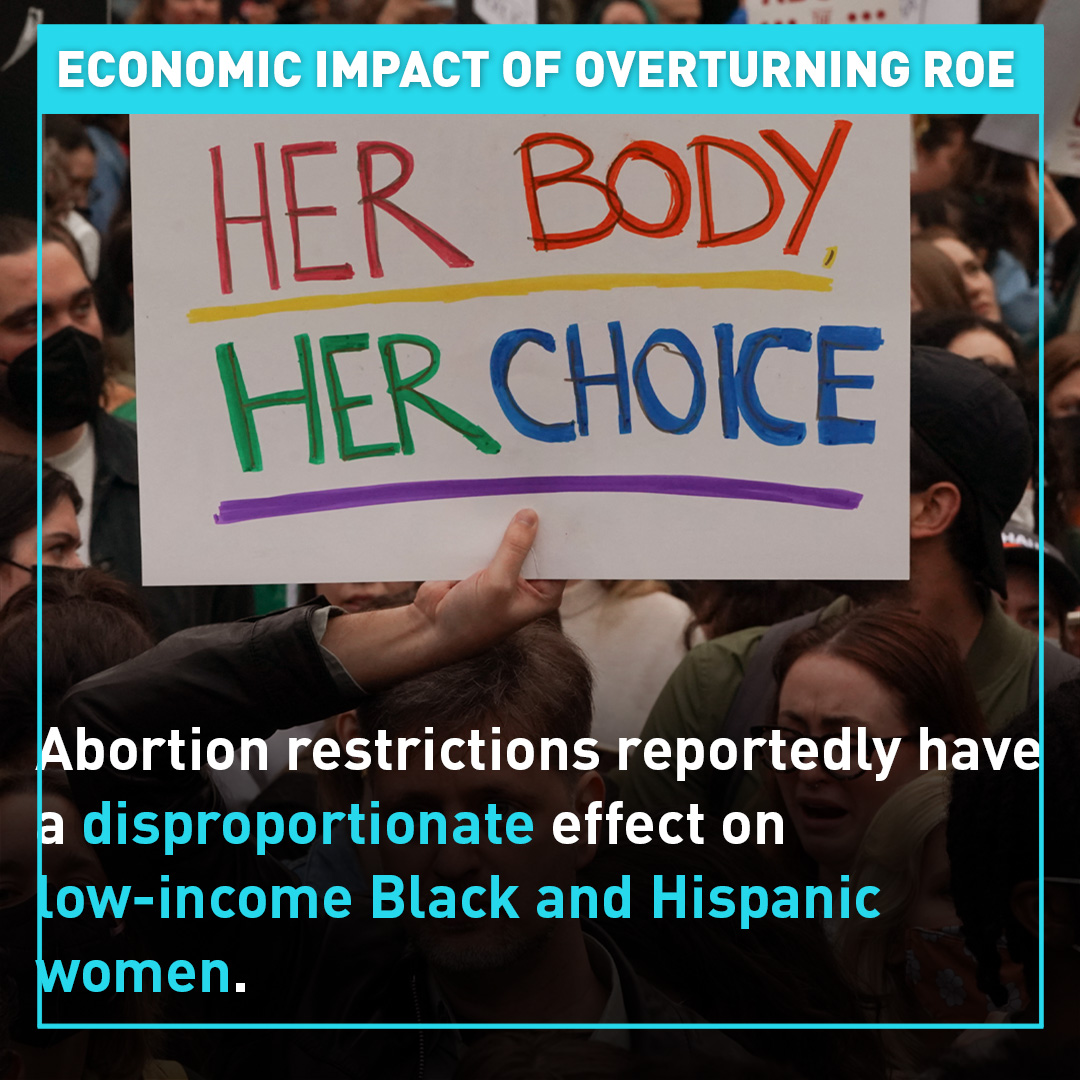 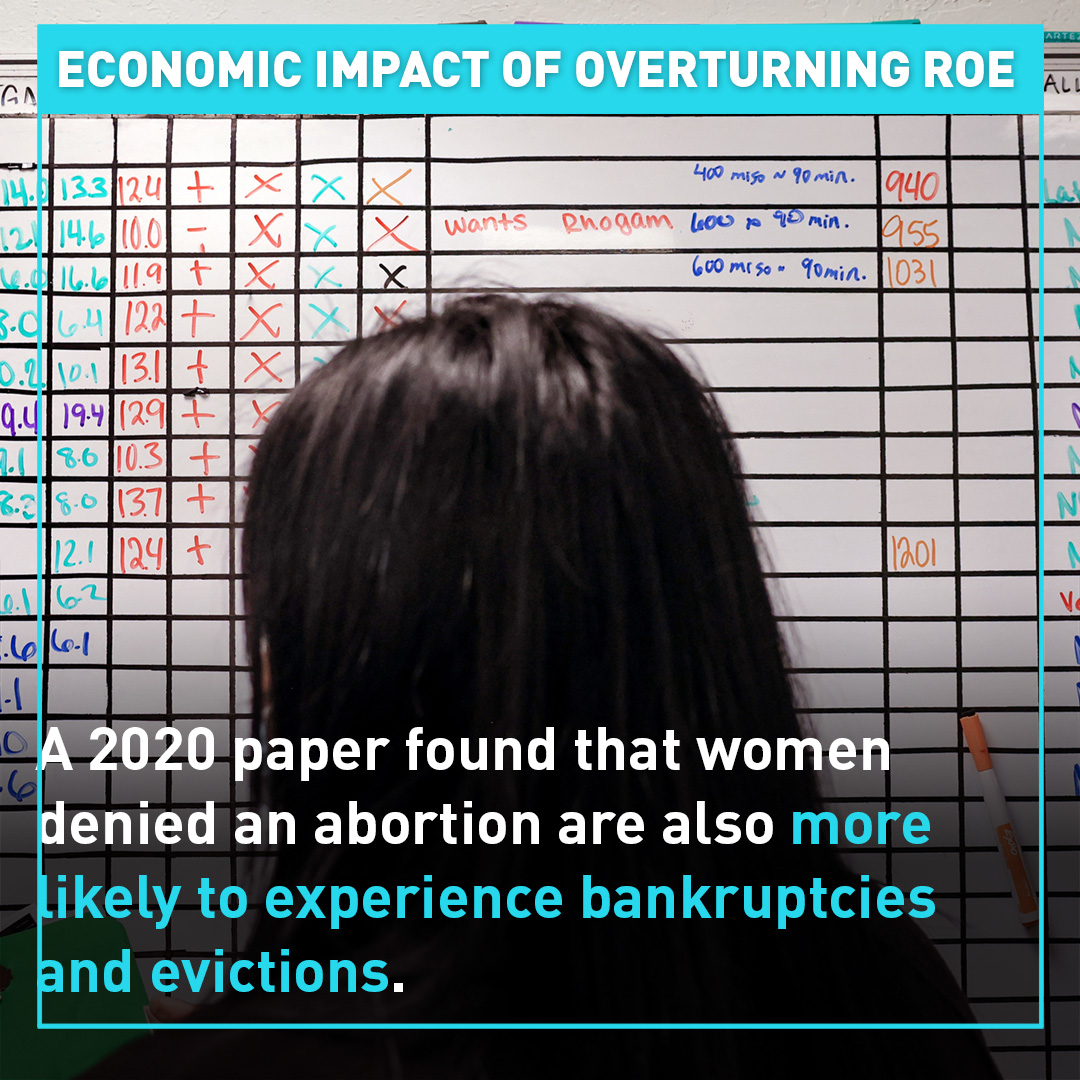 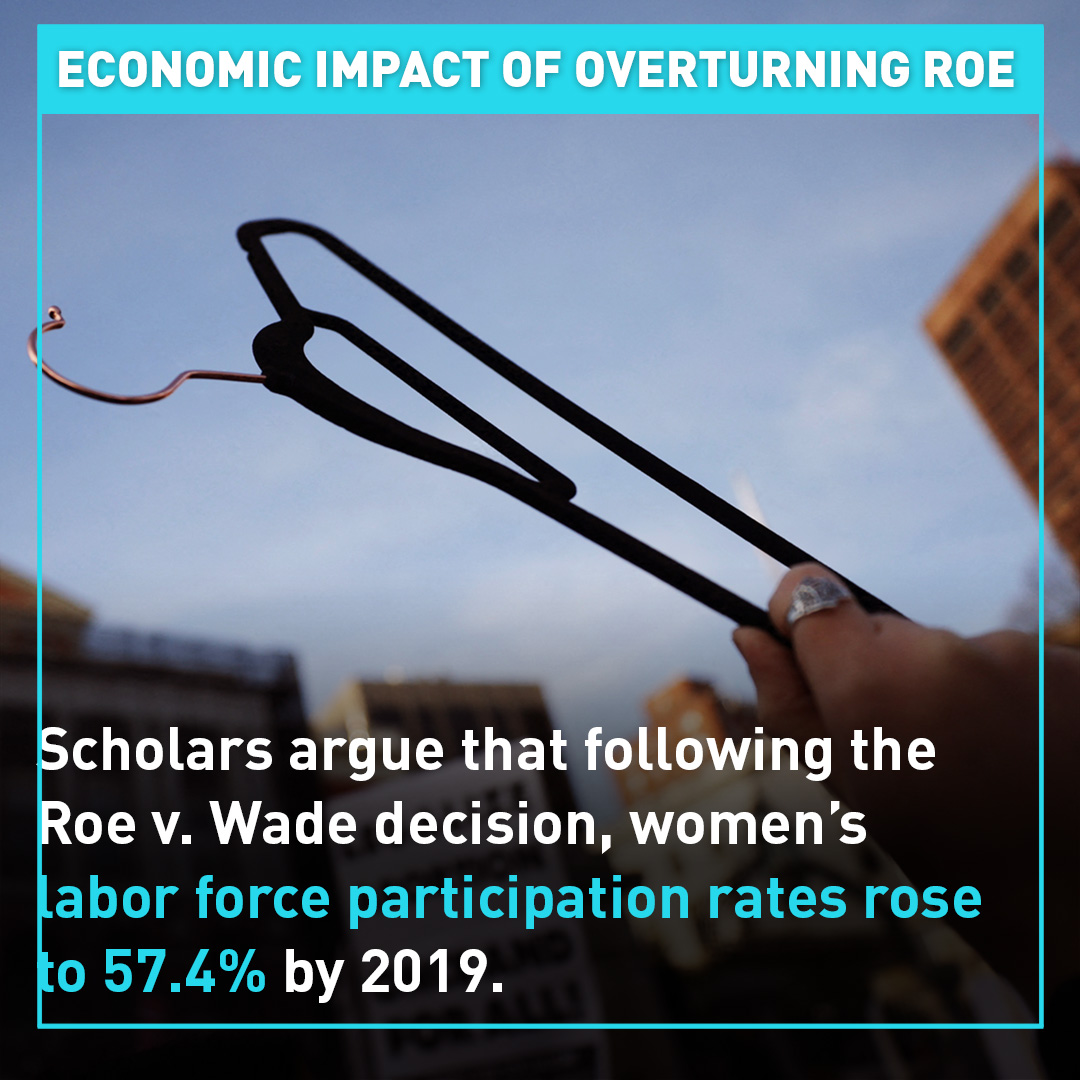 Officials who support some of the more restrictive laws against abortion say that Roe v. Wade is obsolete because of women’s current economic status.

However, research appears to indicate that some of the restriction’s states are implementing against abortion have a disproportionate impact on lower-income Black and Hispanic women.

An analysis from the University of Michigan found that women denied abortions struggled financially after giving birth.

The study’s authors, most of them economists, analyzed credit reports to measure the financial struggles resulting from being denied an abortion.

After women were turned away at an abortion clinic, they saw their overdue debts go up by 78 percent, around $1,750 a year, and experienced 81 percent more negative financial events, like bankruptcies, tax liens or evictions. 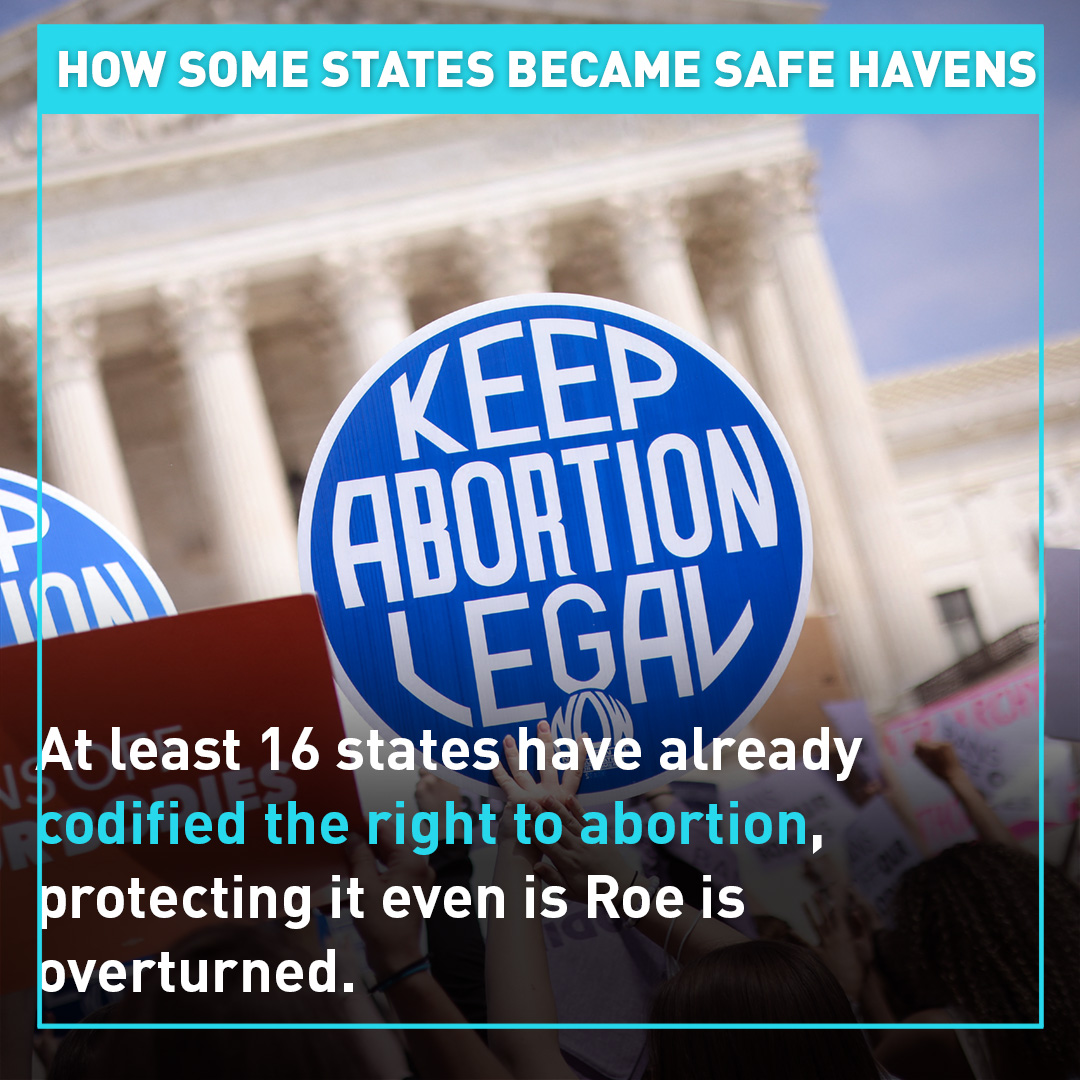 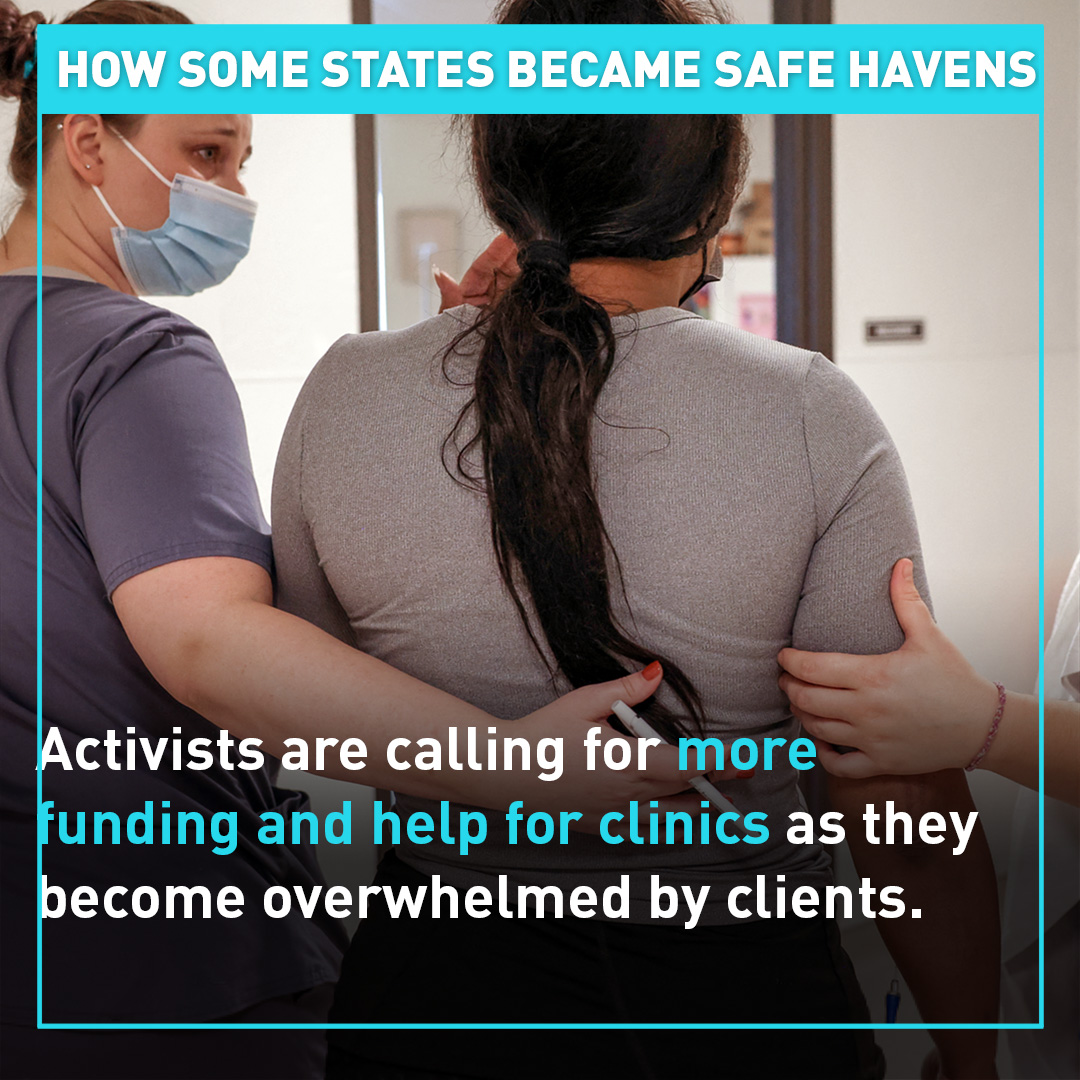 Women who are unable to receive abortions in their home state are often required to travel to other states, raising travel expenses.

Some lawmakers from Democratically-leaning states, including California and New York, are vowing to be abortion safe havens for many women. Attorneys general in other states are pledging to not enforce state or federal abortion bans if they come to pass.

At least 16 states have already codified the right to an abortion even if the Roe decision is overturned.

In at least six states, legislation has been introduced to protect people who self-induce abortion, usually by means of FDA-approved medications. At least eight states have introduced bills to protect abortion clinics from violence.

States are also working to fill some of the gaps in abortion accessibility, with 16 states funding abortions through state Medicaid programs, as federal law doesn’t allow the use of federal funds for abortion except in cases of rape, incest, or when the mother’s life is endangered.

But activists warn that despite some progress, many clinics still require more funding. In Texas, for example, Planned Parenthood centers in states bordering Texas saw a nearly 800 percent increase in patients for September, when Texas’ abortion restriction went into effect, through December 2021, compared with a year prior.

Activists and providers are calling on lawmakers to improve protections, asking for more money directed toward funding travel for people seeking abortions, building up better infrastructure and sending more funds to overwhelmed clinics.