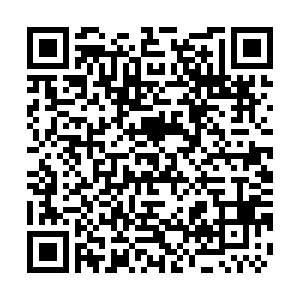 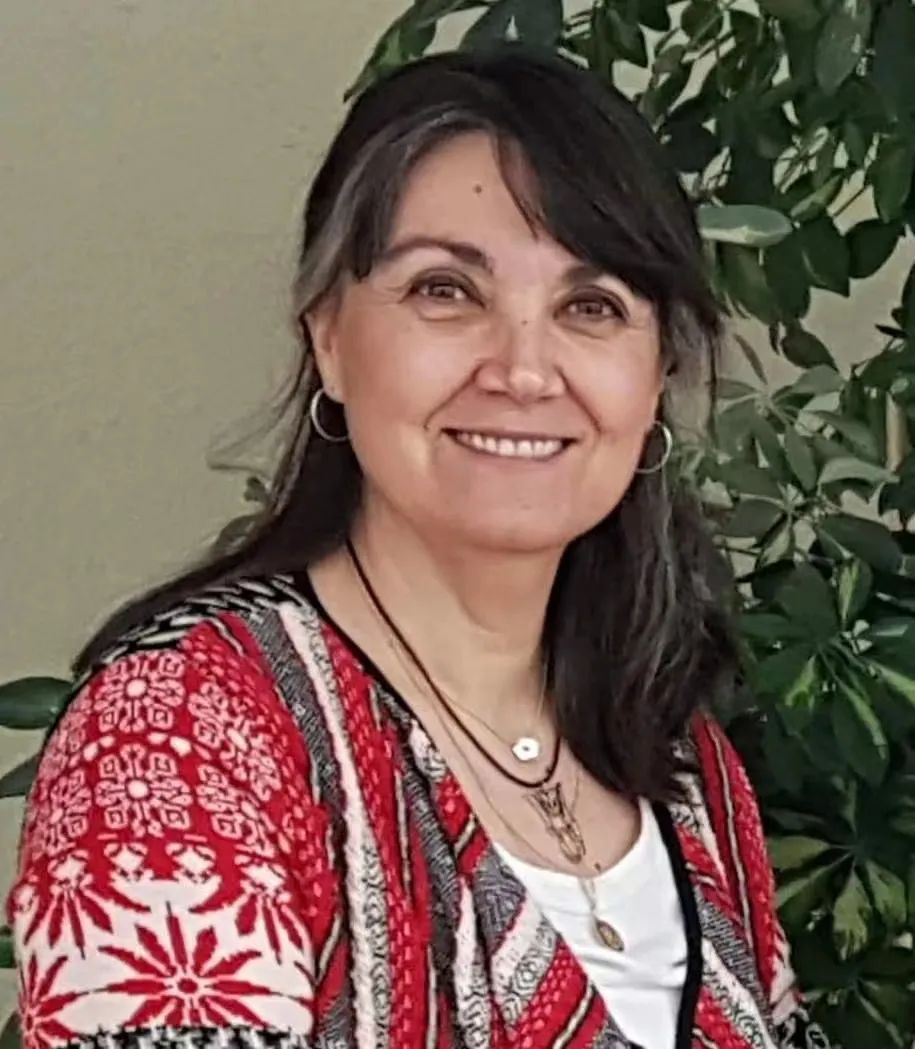 Lydia Giménez-Llort, a professor of psychiatry at the Autonomous University of Barcelona in Spain, has recently written to Shenzhen Daily, saying she has scientifically analyzed the music video “You’re Not Alone for China,” which was first reported by Shenzhen Daily in February 2020 when the COVID-19 pandemic just began.

Her paper was published in Multidisciplinary Digital Publishing Institute, on March 24. 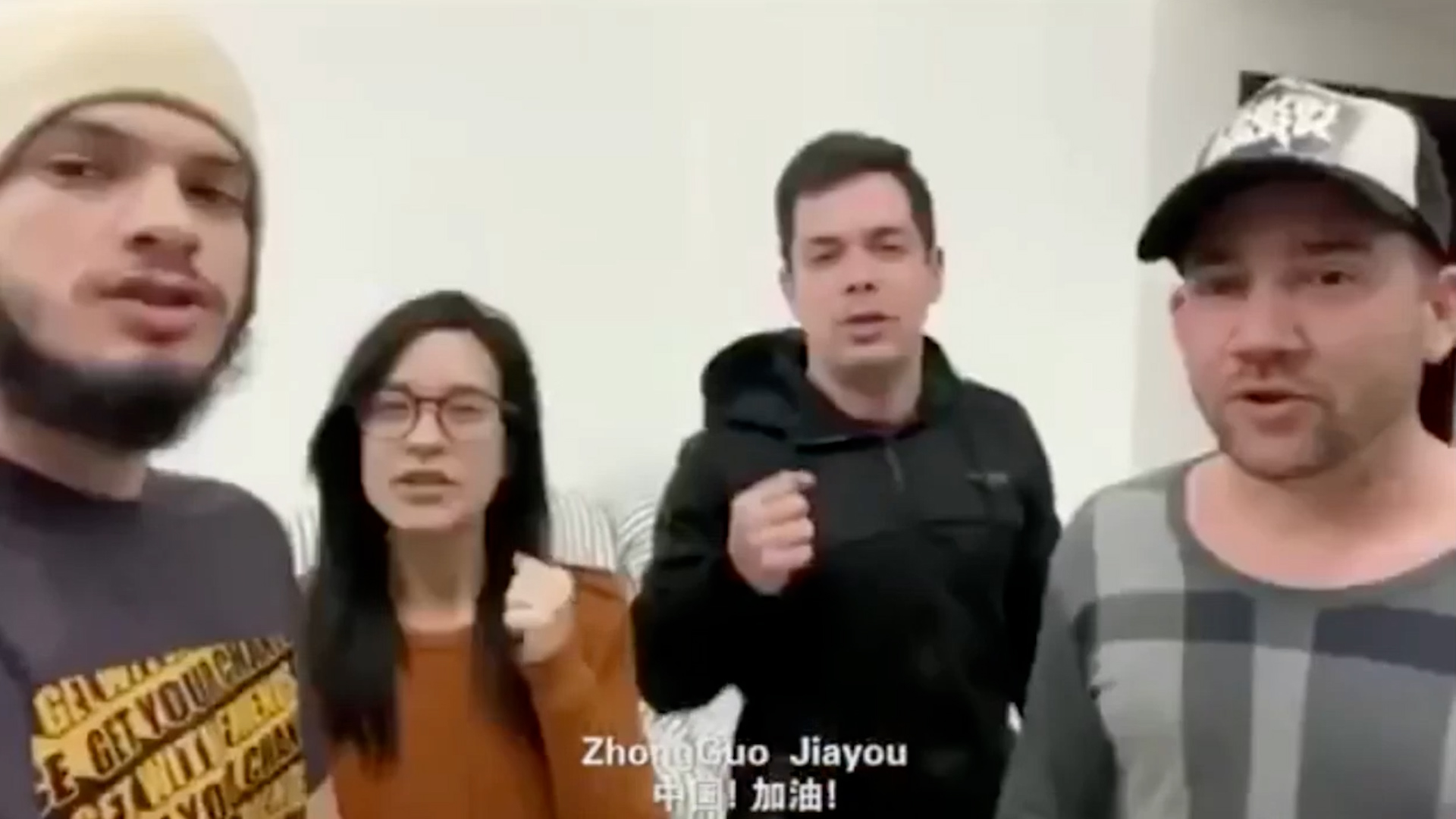 In early 2020, dozens of expat musicians living and working across China collaborated to make the heartwarming music video and released it Feb. 9, 2020, to support China, their second home, in the fight against the COVID.
The expat musicians worked for the same company, Shenzhen Meifeiya Culture Communication Co. Ltd. The song was adapted from Michael Jackson’s classic hit “You Are Not Alone.”

On Feb. 11, Shenzhen Daily published a report titled “Expats present heart-touching music video to support China,” on its WeChat account as well as on the EyeShenzhen website, which Giménez-Llort used as a reference for her paper. 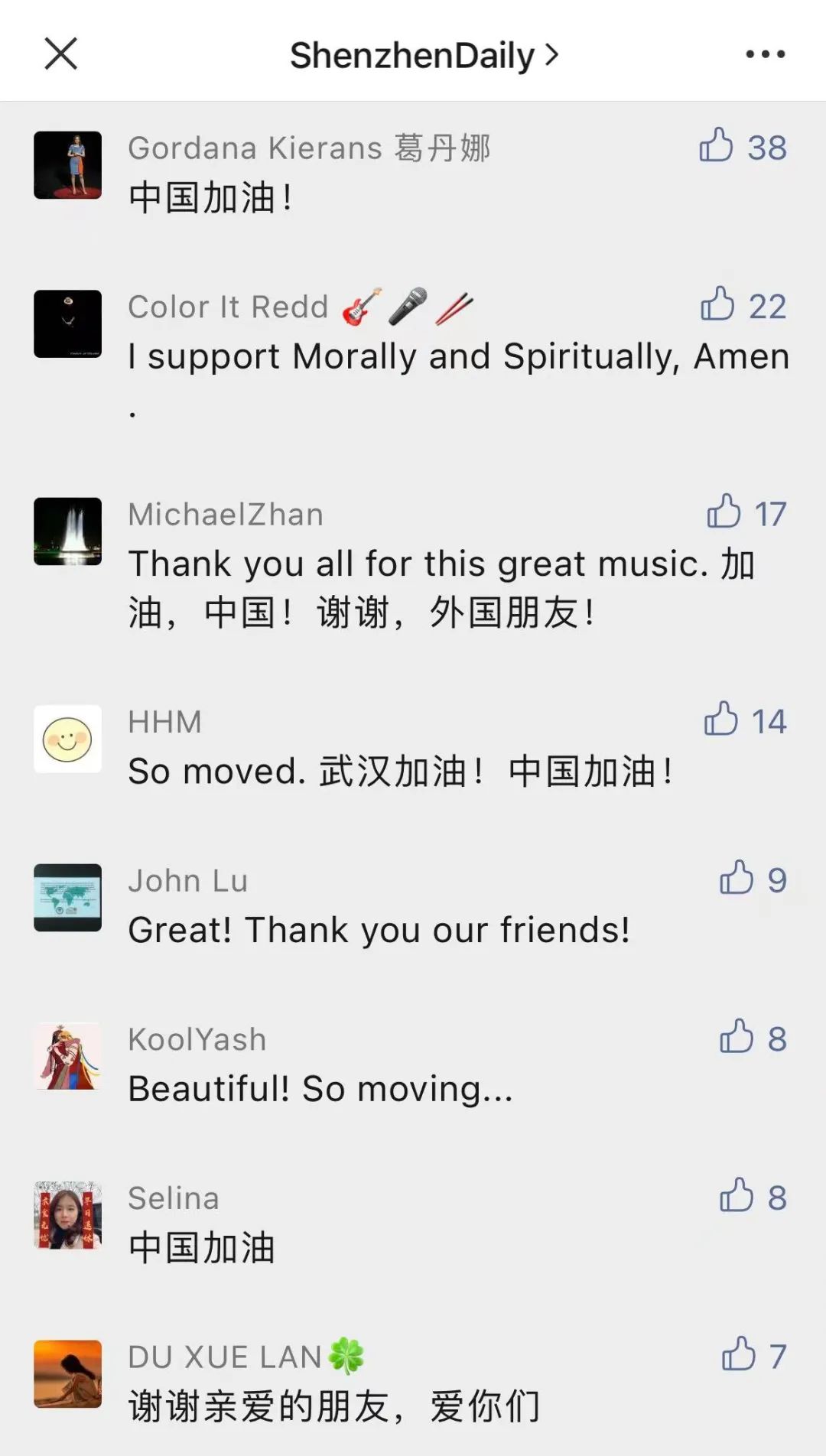 The video touched many in China and abroad and went viral on different social media platforms. 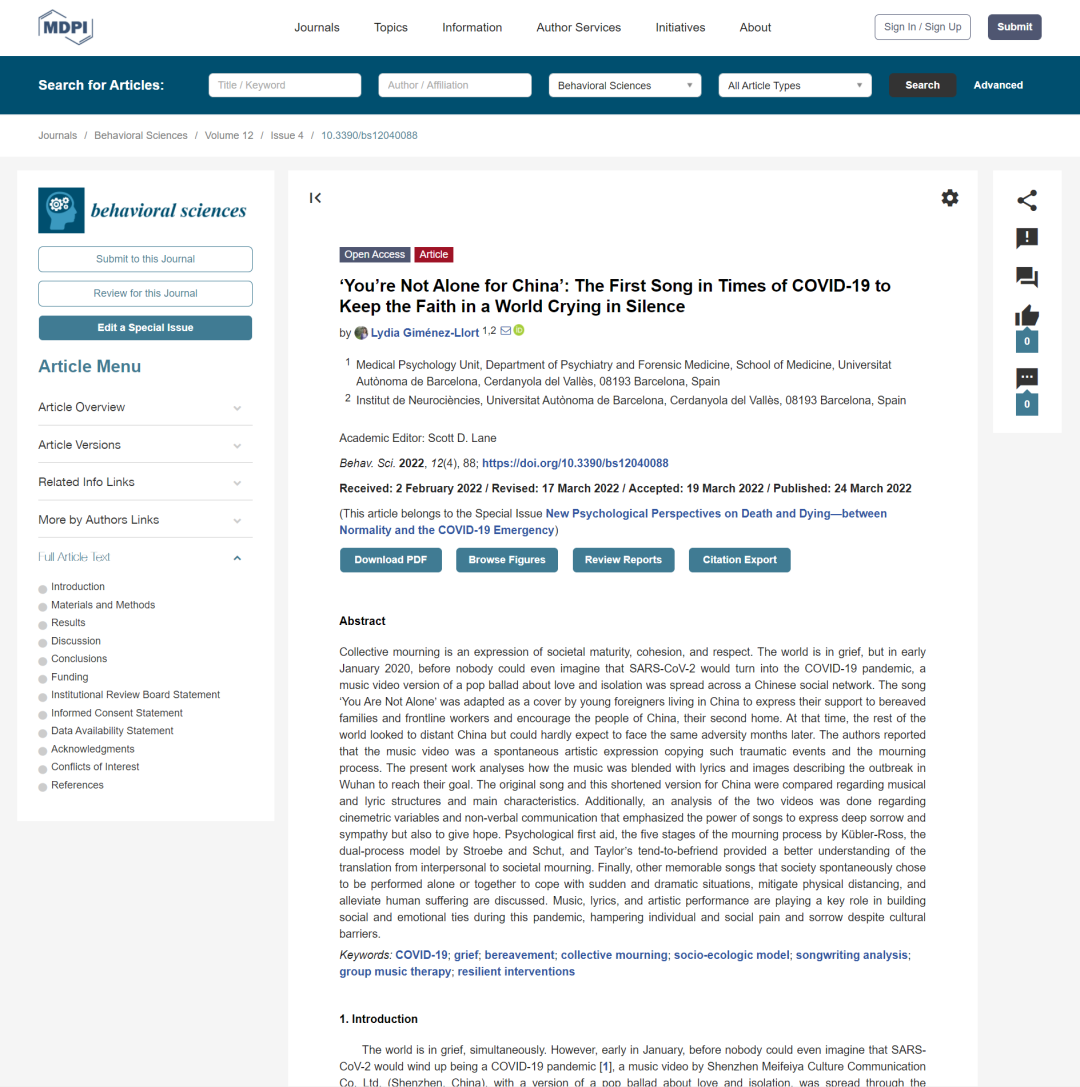 Giménez-Llort’s paper titled “‘You’re Not Alone for China’: The First Song in Times of COVID-19 to Keep the Faith in a World Crying in Silence,” analyzed the music video in terms of the human mourning process during the COVID-19 pandemic, contributing to our understanding of associated traumas, and most importantly, the resilience shown by those who are in the video.

In early 2020, someone shared with Giménez-Llort the music video on WhatsApp. At the beginning, she thought it was because people knew she was a fan of the renowned American singer and her bond with China, but after a few seconds of watching the video, when she saw a car entering an empty highway and the first verses “Another day has gone, Our hope can make us strong,” she realized the video was talking about the new pandemic in Wuhan.

“I felt overwhelmed. I could feel the singers’ sorrow, in their facial expressions, in their eyes, in their voices, and the scenes of the streets, the ambulances, the frontline workers, the building of a new hospital... everything made me feel like being part of it. But I could also feel the strength and the hope, the unity of people, the children encouraging adults,” said Giménez-Llort. 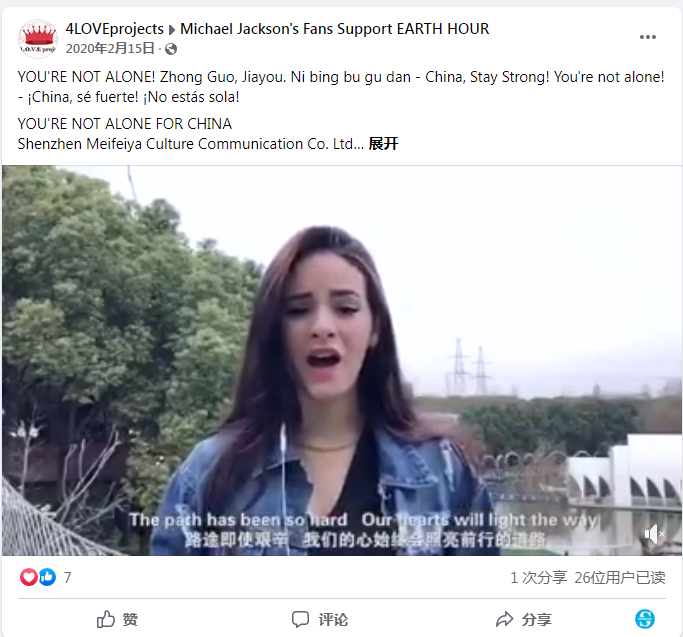 The professor, deeply touched by the video, immediately organized a Facebook event at the “4LOVEprojects” account Feb. 15, 2020.

“The video was so real, sincere, sharing feelings and describing the extreme situation they were confronting, expressing support and hope,” Giménez-Llort added.

The song has several features that make it touching, she said. The first and most important features are the song’s lyrics, music and images evoking feelings of being understood and identified.

“Our social brain gives us the extraordinary capacity to feel the pain and sorrow of another individual. Conversely, to feel some relief when others know about our situation and comprehend our suffering to the extent to feel it, too," she said.

Another feature is that the original song is already a ballad, a musical structure that is highly emotional and a lyric that asks questions and gives answers.

“So, it is perfect to talk about problems and painful experiences where uncertainty and sadness dominate the story,” Giménez-Llort said.

She said the pandemic has caused psychological problems and the song led to a catharsis for most people.

“We are like sparkling water in a bottle that is shaken and the song, the music opens the tap to release all the pressure," she said.

The musicians who are in the video all felt excited knowing that their music video was scientifically chosen and analyzed.

“I feel very honored. I wasn’t aware of the connotation and importance of this song. This analysis was indeed accurate. It explained perfectly what I felt now I wrote those lyrics. I didn’t even remember the feeling until I read the article,” said Citara from Cuba, who adapted the lyrics and was one of the music video’s lead singers.

“When I learned that the song was selected for scientific research, I was surprised because it has been two years since, and it was done during the peak of China’s fight against the epidemic back then, with the aim of supporting and carrying a positive message in such difficult times. We never imagined or expected that something like this happened all this time,” said Yimmy Parra Morales from Cuba, who played the guitar and sang the chorus with his wife, who was his girlfriend at the time the video was made.

Another Cuban expat, Daymara Viñals Acosta, who is currently back in Cuba due to the pandemic, said it’s very exciting that two years after the video was made, someone dedicated her time to analyze it.