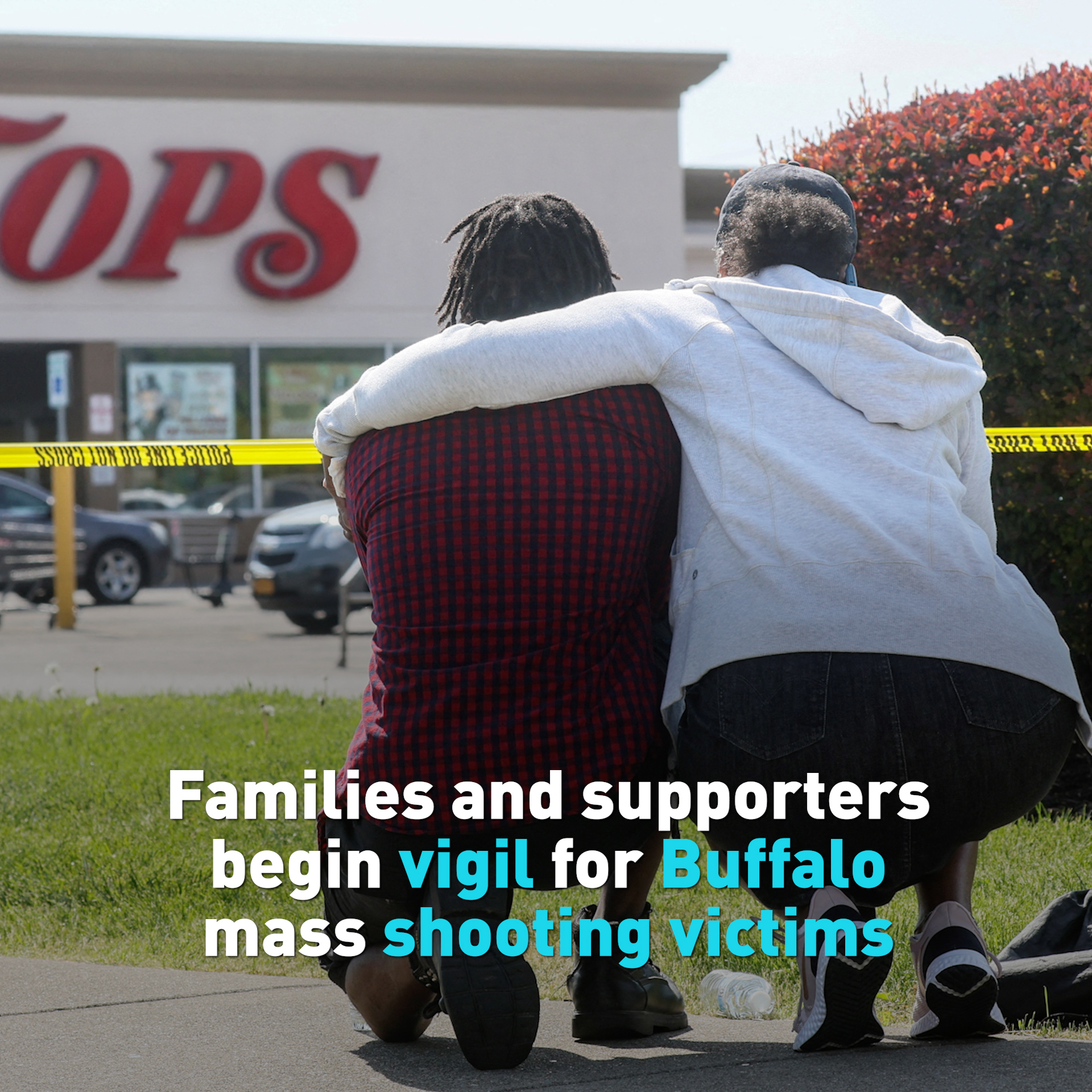 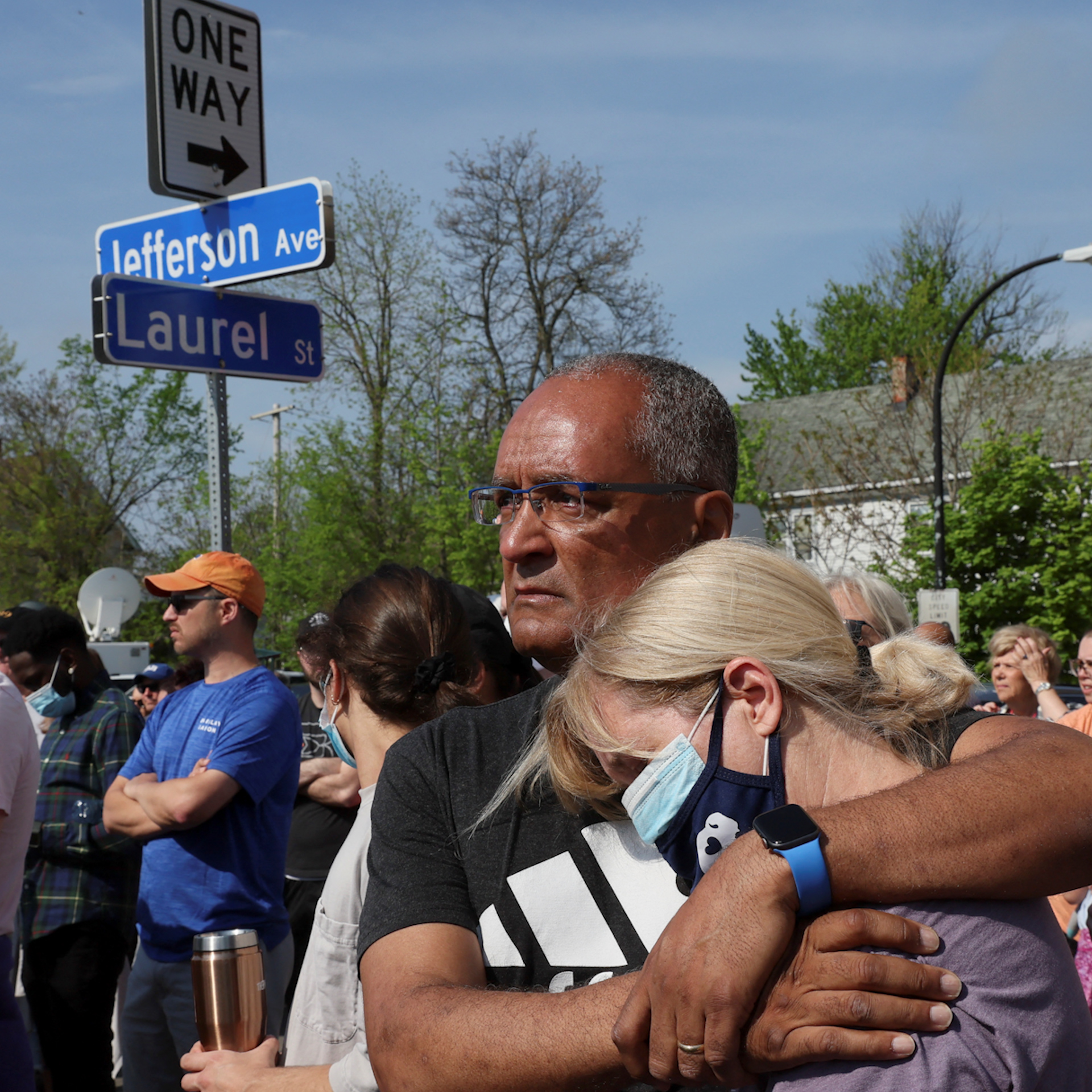 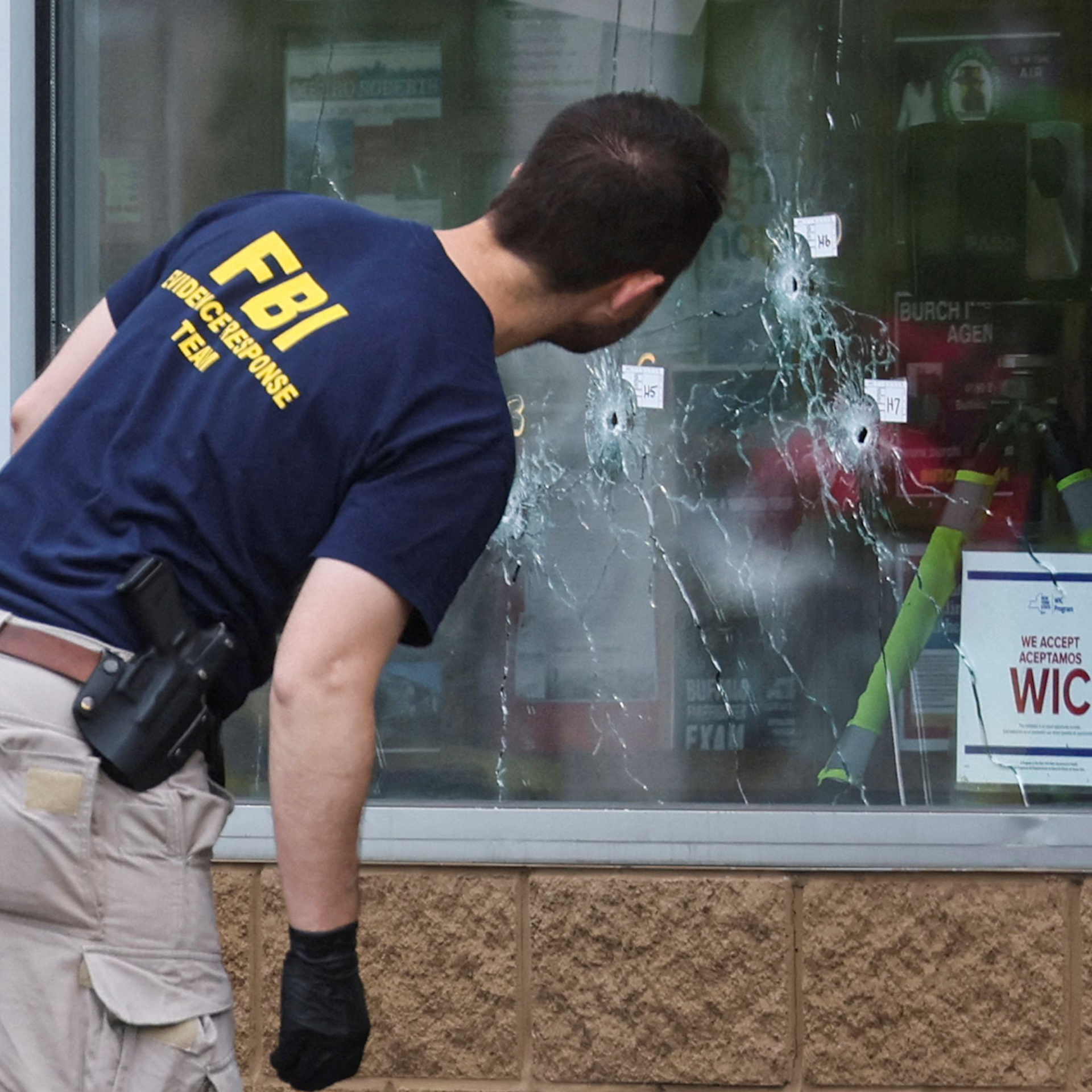 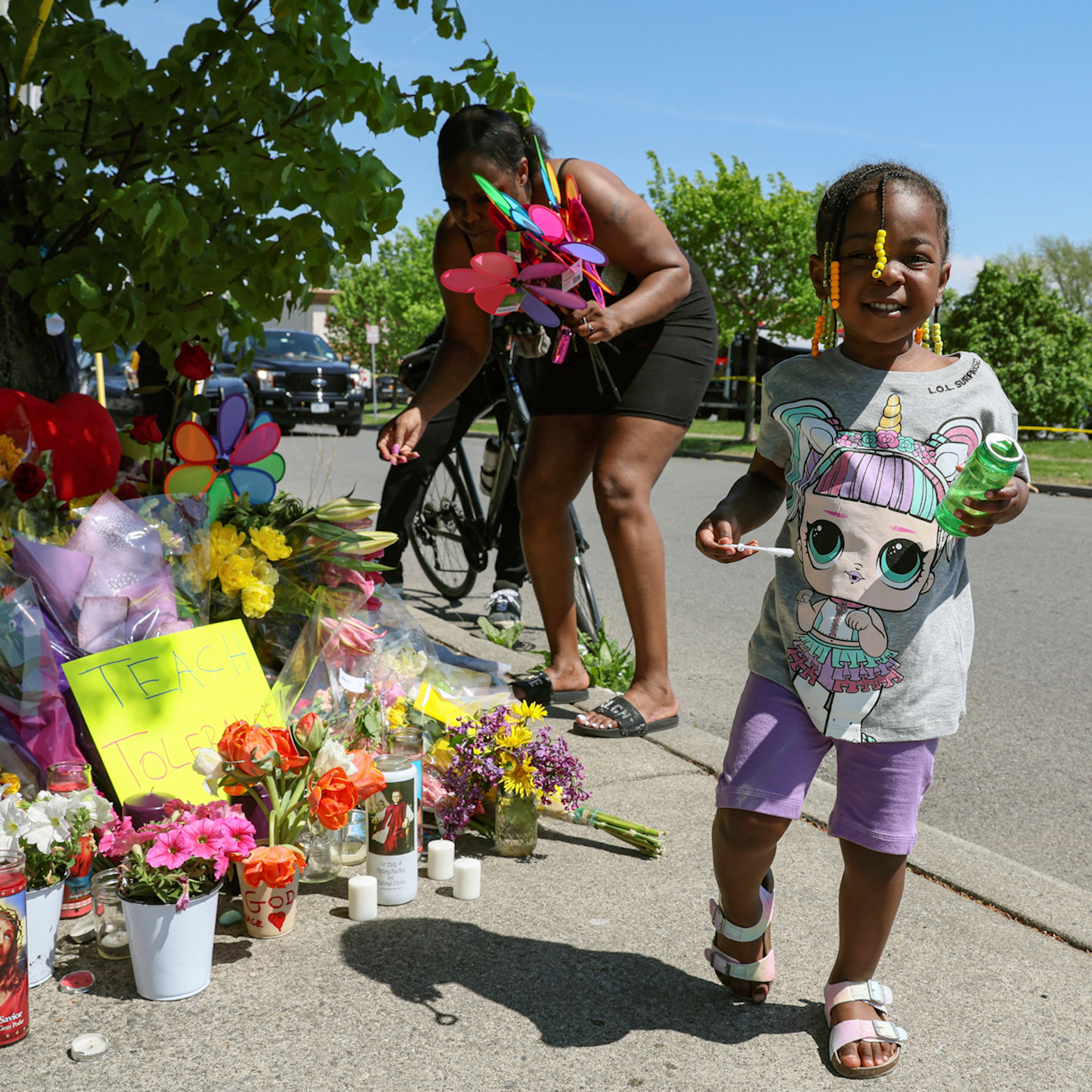 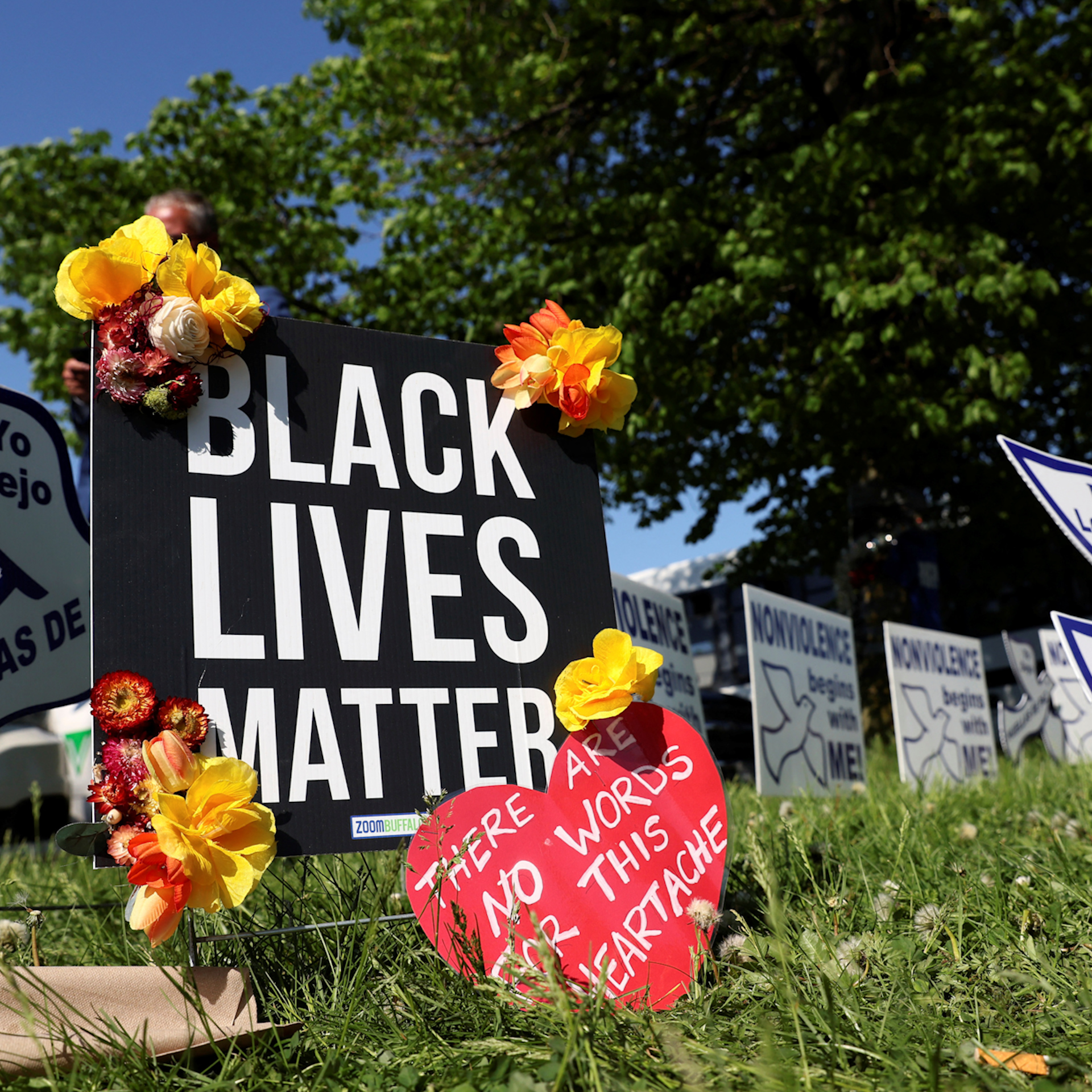 Many in Buffalo, New York and across the U.S. are remembering the 10 people who died in a racially motivated mass shooting at a Tops Supermarket over the weekend.

Police are investigating the shooting as a hate crime, 11 of the 13 people shot were Black.

Authorities say the suspected shooter, Payton S. Gendron, planned to continue shooting Black people down the block, and there could have been more victims if he hadn't been stopped, NBC News reports.

Gendron has plead not guilty to a charge of first-degree murder and is in custody without bail and under suicide watch, CNN reports.

The district attorney says he plants to file more charges.